“You may glory in a team triumphant, but you fall in love with a team in defeat.” 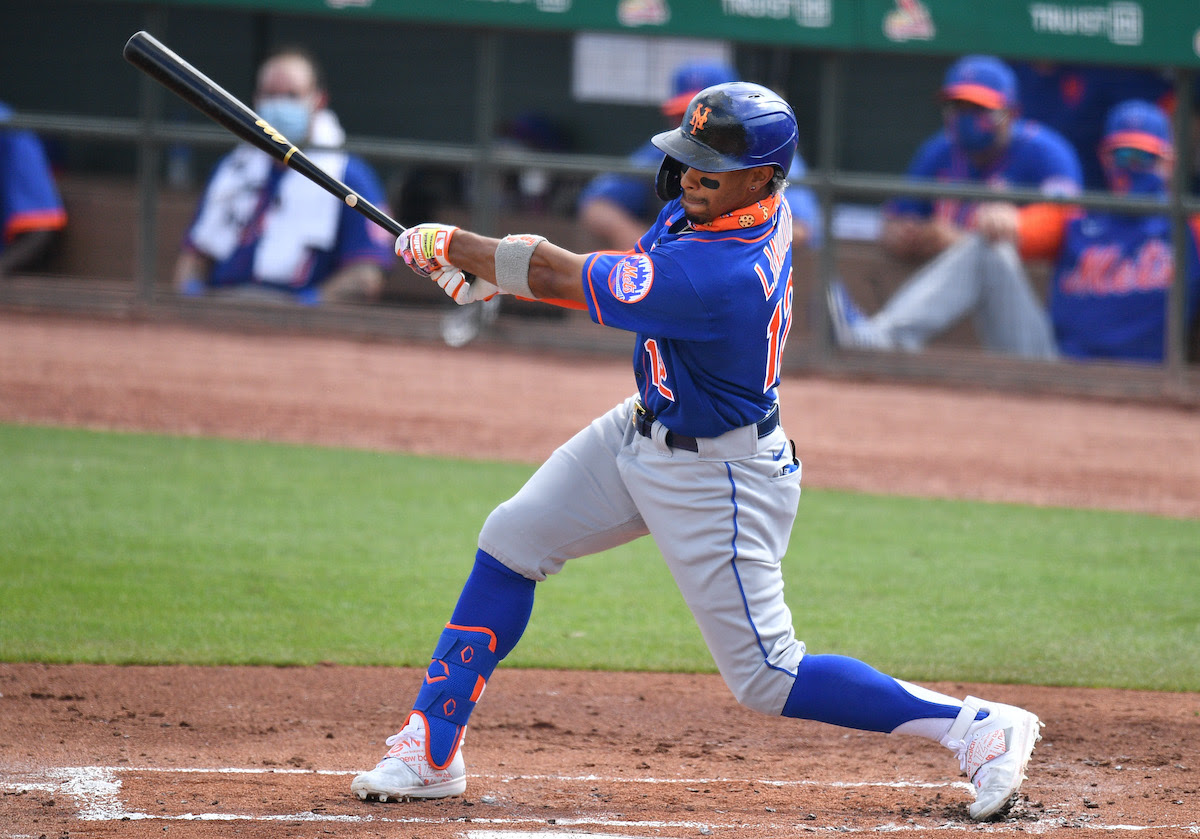 In the blink of an eye, five months passed and Major League Baseball returns. Spring training began this week as every team moved to Arizona and Florida for a first look at baseball in 2021. A handful of the game’s biggest stars had our attention throughout the week as they made their debuts with new teams. Snell in brown? Arenado in red? It felt weird, but also right. Here’s this week’s Spring Training round-up:

The new addition for St. Louis drew a standing ovation in his Cardinals debut on Sunday, but he went 0-for-2 in a disappointing start. That quickly changed with hits in back-to-back games the rest of the week. The Rockies traded Arenado to the Cards in early February.

The longtime Astros star made his first start with the Blue Jays on Tuesday. Springer registered a single in his first plate appearance while sticking to his usual leadoff spot in the order. His new deal with Toronto is worth $150 million over six years.

The new arm in Los Angeles looked impressive in his first Dodgers appearance on Monday. Bauer opened his spring training with a scoreless two innings and two strikeouts. He signed a 3-year, $102 million deal with L.A. last month.

The newest New York superstar didn’t record a hit in his debut on Monday, but he’s already become a leader in the clubhouse with an on-field impact that’s sure to follow. The Mets swindled the Indians to land Lindor via trade in early January, and they’re already discussing long-term contract extensions.

One of the best arms in baseball over the last few years, Blake Snell tossed a scoreless inning in his Padres debut on Wednesday. San Diego fleeced the Rays for Snell in the first big trade of the offseason in late December. No team should be more fun to watch in 2021 than the Padres.

Big Shots From the Big Shots 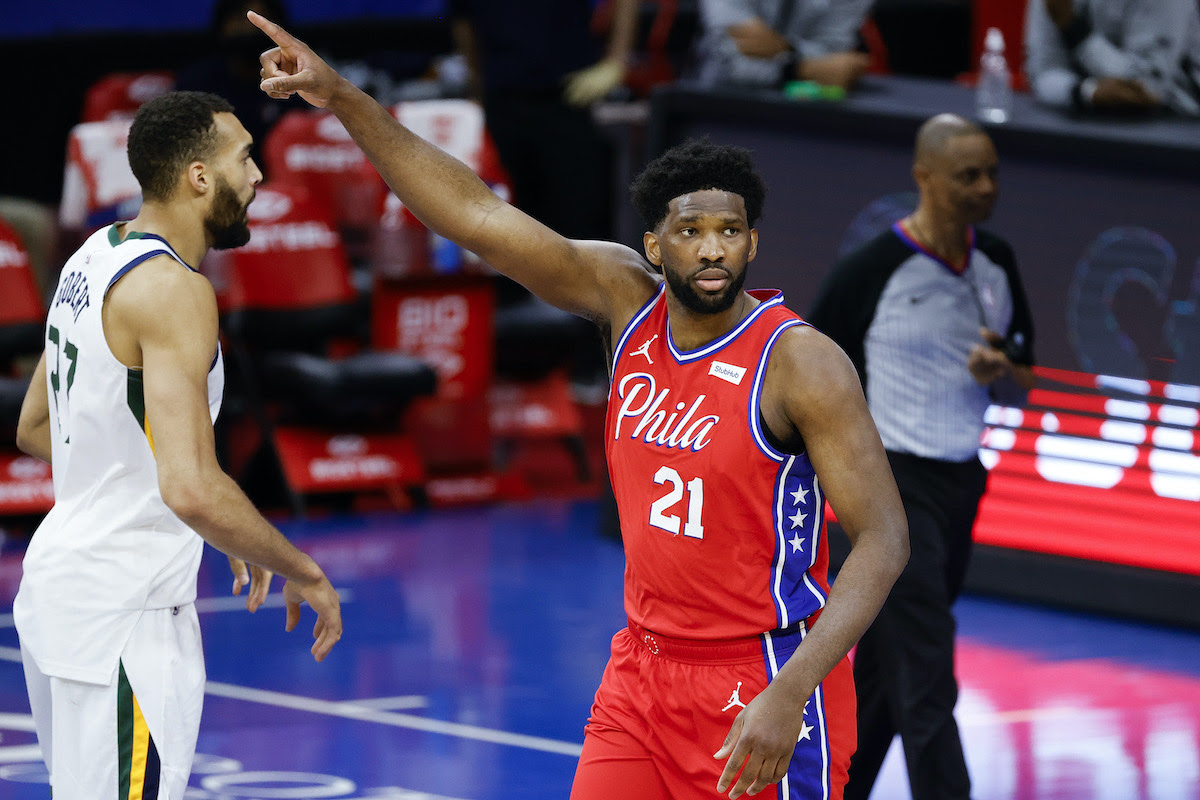 Wednesday’s NBA action had an extra dose of drama as some of the game’s biggest stars balled out. Joel Embiid padded his stats and, simultaneously, his case for MVP. Damian Lillard reminded us how cold-blooded he is in crunch time. And James Harden — get this — had a triple-double in his return to Houston. A trio of stars on March 3rd (3/3)? Let’s do it.

Joel Embiid strengthened his MVP campaign with 40 points and 19 rebounds in a gutsy win on Wednesday. The Sixers and Jazz — the top seeds in their respective conferences — needed OT after Embiid hit a huge 3-pointer with six seconds left in regulation. Utah’s Donovan Mitchell got ejected after a questionable call in the overtime, and the once-unstoppable Jazz have lost three of the last four.

No one in the NBA has more clutch shots in the last decade than Damian Lillard. He has 29 game-tying or go-ahead buckets in the final 20 seconds of games, per Elias Sports Bureau. That’s more than anyone else, by a lot. The Lillard vs. Curry matchup came down to the wire before Dame hit two free throws and a step-back 3-pointer in the final seconds to down the Dubs. Lillard had just 22 points on a poor shooting night, but he got hot when it mattered.

The Beard received a mixed reaction of cheers and boos in his first reunion game in Houston since demanding a trade earlier this season. Harden had a triple-double (29 pts, 14 asts, 10 rebs) while shooting 66 percent from the floor in another game without co-star Kevin Durant. Two teams on very different trajectories… The Nets have won 10 of their last 11. The Rockets are losers of 13 in a row. 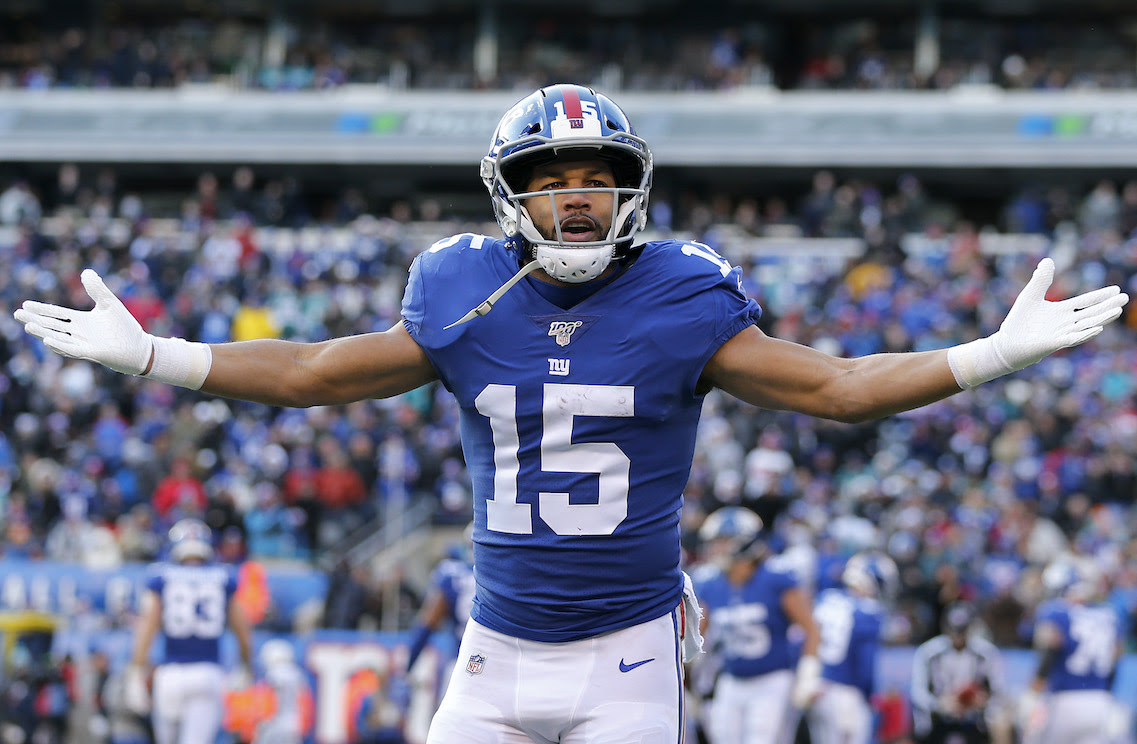 The NFL’s annual unemployment season is officially upon us. With free agency beginning in less than two weeks, teams are clearing the books so they can offer those big contracts to the hottest names on the market. A few aging stars have already seen their contracts axed earlier than expected. ESPN’s Dianna Russini received a text from one NFL head coach who said, “It’s going to be a massacre next week all around the league.” NFL insider John Clayton called it “a bloodbath.” The good news? If your team starts dropping veteran contracts, it might mean they’ve got eyes for a top target.

The Score: 15 Veterans Who Could Be Surprise Offseason Cuts

A thrilling NHL east coast rivalry between the Capitals and Bruins needed overtime, and then some, to find a winner. With the score tied at 1-1 after extra hockey, Jakub Vrana tallied the only goal of the shootout for a Washington win.

A finish you have to see to believe. Barcelona entered Wednesday’s Copa del Rey semi-final needing a three-goal win over Sevilla to advance on aggregate, and they got just that. Leading 1-0 entering stoppage time, late goals by Gerard Pique (90+4’) and Martin Braithwaite (95’) earned a trip to the finals in stunning fashion.

#10 Villanova got the best of #14 Creighton in a Big East battle (72-60), but they lost star guard Collin Gillespie to a serious knee injury that could haunt them in the postseason. The Wildcats also became Big East regular season champs.

Ideal Free-Agent Fits for All 32 Teams

The 2021 NFL free-agency period officially begins at 4 p.m. ET on March 17, but speculation about which players might be switching teams this offseason began months ago. These are the ideal fits for each team as free agency ramps up. (ESPN)

A former MLB executive claims Albert Pujols has been lying about his age his entire career. “There is not one person in baseball, not one executive, who believes Albert Pujols is the age that he says he is.” (Sporting News)

No Fans From Abroad Allowed at 2021 Tokyo Olympics

There’s a little something for everyone today in sports. College hoops teeters on the postseason while soccer, golf and hockey supplement a flurry of basketball. We’ll have the extended weekend watch list in tomorrow’s edition.