The Picks Are In

“There’s no slander to the Utah Jazz, but you guys gotta understand… In video games growing up, we never played with Utah.”

Best record in the NBA.

All-Star Draft: The Picks Are In 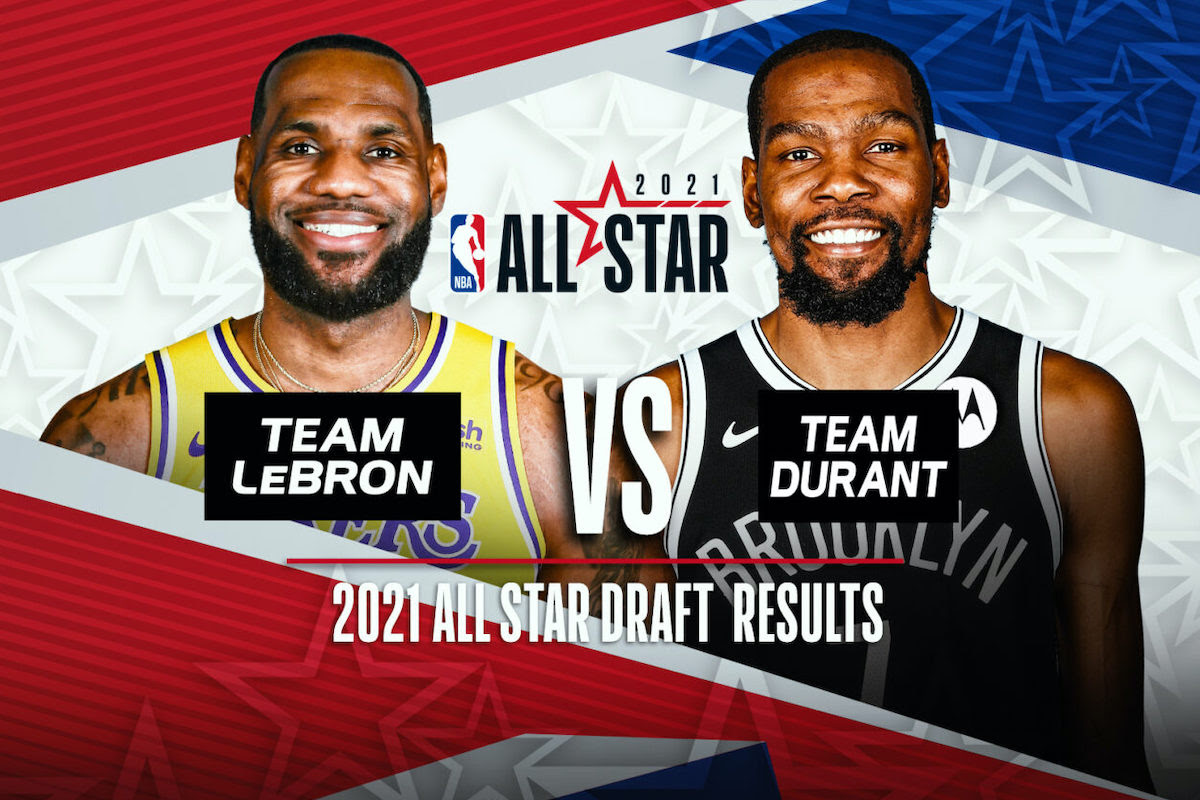 The 2021 NBA All-Star Game is finally here. Due to COVID-19, the weekend’s events will be packed into a single show on Sunday night. All-Star voting took place over the last month with final rosters announced last week. This year, the “Elam Ending” returns, as well as the All-Star draft with teams selected not by conference, but by captains.

LeBron James and Kevin Durant were the top vote-getters this year — Durant won’t play due to an ongoing injury — and they made their selections last night. A few surprises caught our eye in the pick process, like both Utah Jazz players being selected dead last. Both LeBron (West) and Durant (East) picked a squad made up of 66% from their respective conferences (8 of 12). Here’s the pick-by-pick breakdown:

What used to be a full weekend’s worth of events is now a six-hour show. Efficient. We’re here for it, and we’ll have all the highlights from the game, skills challenge, 3-point and dunk contests on Monday morning. 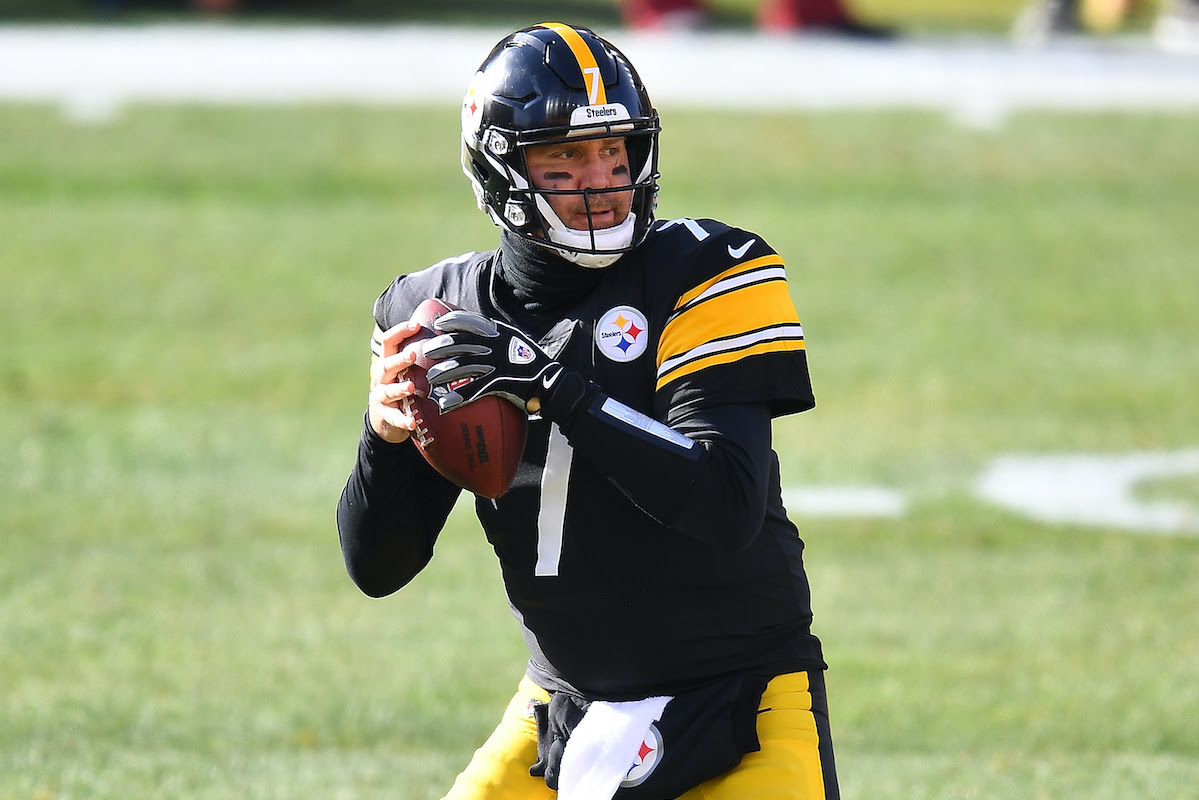 Ben Roethlisberger Agrees to Rework Contract With Steelers, And Other NFL News

Another QB seat, filled. Ben Roethlisberger has been in Pittsburgh his entire 17-year career, but questions and uncertainty dragged into the offseason with salary cap concerns. Roethlisberger proved to be a true team player by reworking his contract with the Steelers in order to help the team navigate the cap. In essence, his $19 million annual paycheck drops to $14 million next season. That $5 million gets spread out across future years to save the team $15 million against the cap in 2021. Even more important? Big Ben, now 39, stays at Three Rivers for one more run.

Seahawks Open to Trade Offers for QB Russell Wilson, But Not ‘Shopping’

Rory Rips Up Round 1 at Bay Hill 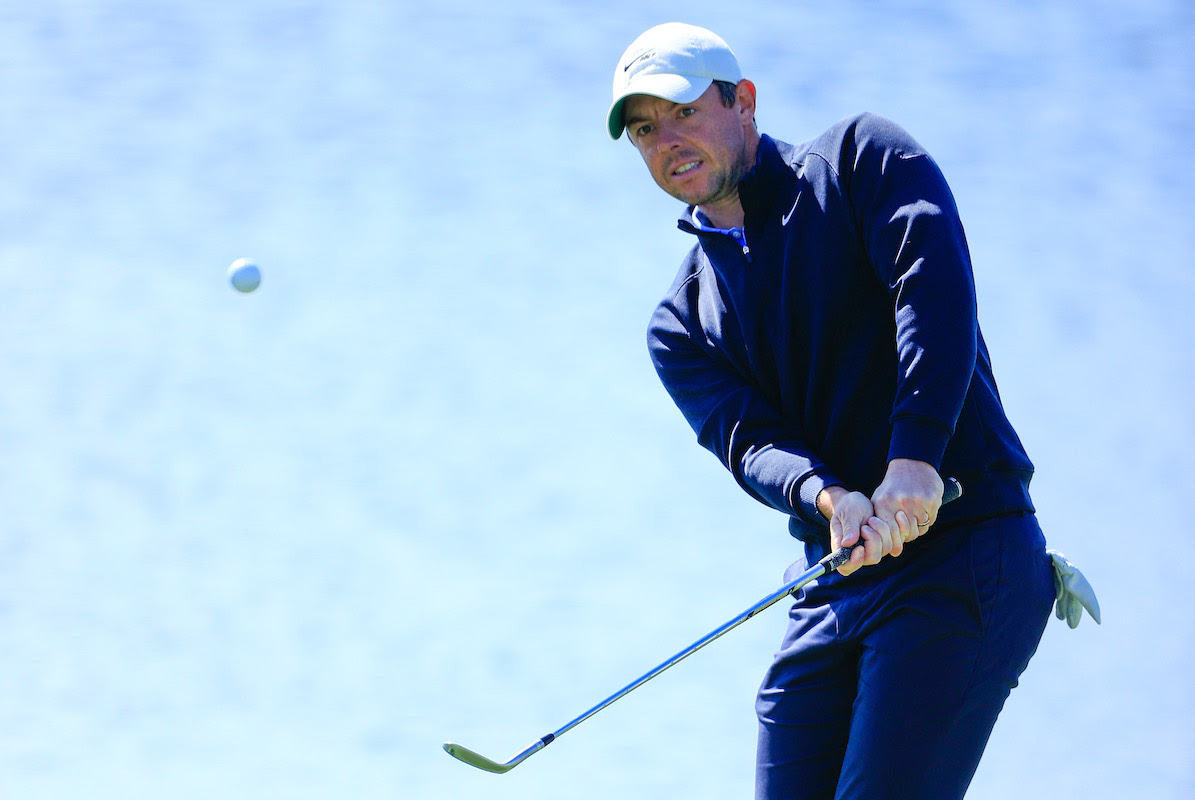 The second event in the PGA Tour’s Florida Swing teed off Thursday morning from Bay Hill. The opening round of the Arnold Palmer Invitational saw a lot of low scores, but Rory McIlroy and Corey Conners are atop the leaderboard. McIlroy ripped off a stretch of five straight birdies on the front-nine before trailing off. A bogey on Hole 18 kept him from holding the outright lead.

Round 1 Highlights | Round 2 Tee Times

NBA: Lillard Lights Up Kings for 44

Another night, another Damian Lillard shot-making showcase. The Blazers guard was the high-point man in the NBA on Thursday, pouring in 44 points (eight 3-pointers) and another lights-out performance in a win over the Kings (123-119).

NHL: Killorn at the Horn!

The Lightning and Blackhawks were tied 2-2 with the clock ticking down at the end of overtime. With a shootout almost certain, Victor Hedman ripped a last-second shot and Alex Killorn redirected it into the net with 0.1 seconds. A buzzer-beater!

The Big Ten Kick-Started the Madness

The entire college basketball season points to March. Nothing is more exciting than the conference and NCAA tournaments, which are beloved for buzzer-beaters, upsets and matchups of top-ranked teams. But the Big Ten couldn’t wait to get started. (Bleacher Report)

How Paramount+ is Shaking Up Sports

The Paramount+ streaming service entered the game yesterday for its official launch. What is it? Well, it’s the new name for CBS All Access, but it holds a heavy lineup for sports fans, from The Masters and NCAA Tournament to NFL and UEFA Champions League. (CBS Sports)

The History of QBs at No. 1 Overall

Trevor Lawrence is the most sought-after QB prospect since Andrew Luck. For as much as he seems like a sure thing, though, history suggests he may not even be the best quarterback in the 2021 class. (The Ringer)

Shaq Goes Through a Table in All Elite Wrestling Debut

Basketball in bunches this weekend… March is hoops central. The NBA All-Star festivities take the spotlight on Sunday night amid a flurry of men’s and women’s college basketball games. The women’s conference tourneys begin, and we’re just one week from selection shows. The Madness is coming.