The madness of March isn’t just on the hardwood. NFL free agency kicked off yesterday, and things got crazy in a flash. One team didn’t waste any time handing out the cash.

The Kickoff to Free Agency 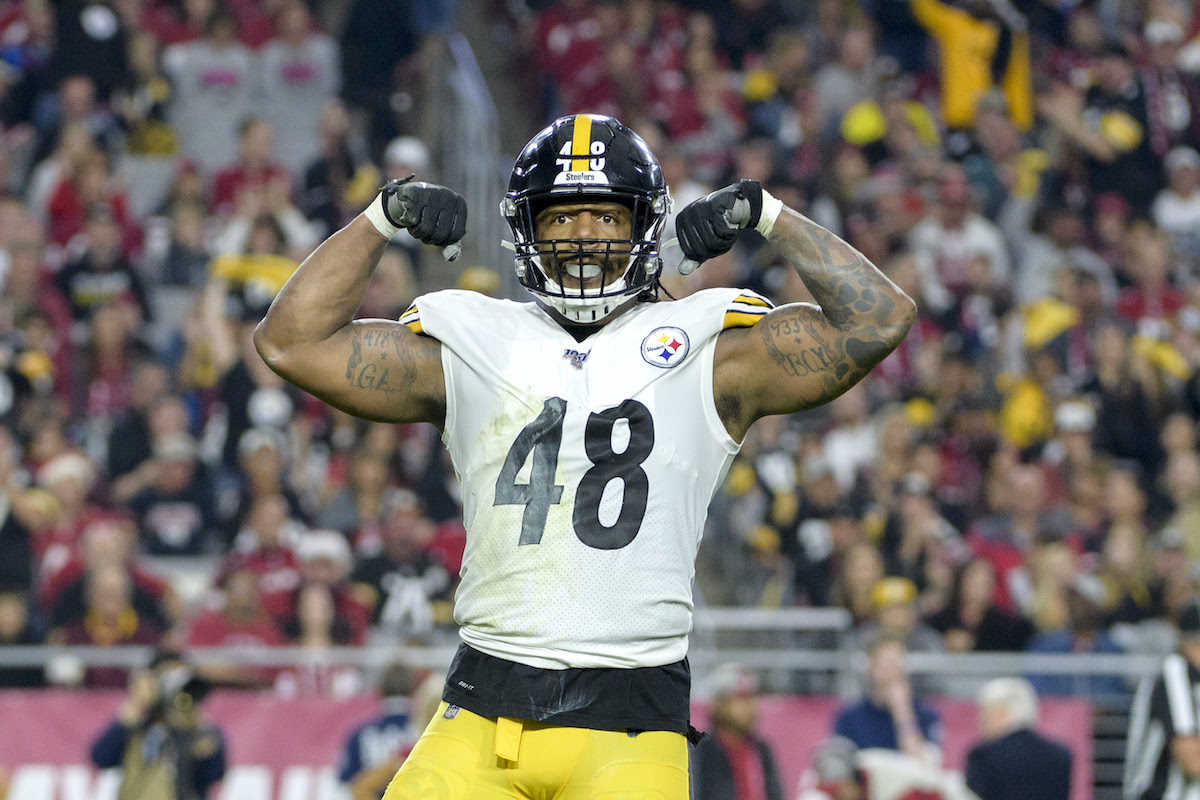 Let the jersey-swapping begin. The NFL’s free agent negotiation window is officially open, and a number of star players have already signed new deals. The most active team so far? It’s the New England Patriots and Bill Belichick who spent over $200 million on Day 1. Looks like the 6-time champs are retooling quickly.

Free agency signings will only escalate throughout the week as players start to have options and bidding wars. The tighter salary cap for the 2021 season should also play a factor, but so far players are getting deals at or above their expected values. Here’s who signed (or re-signed) on Monday. 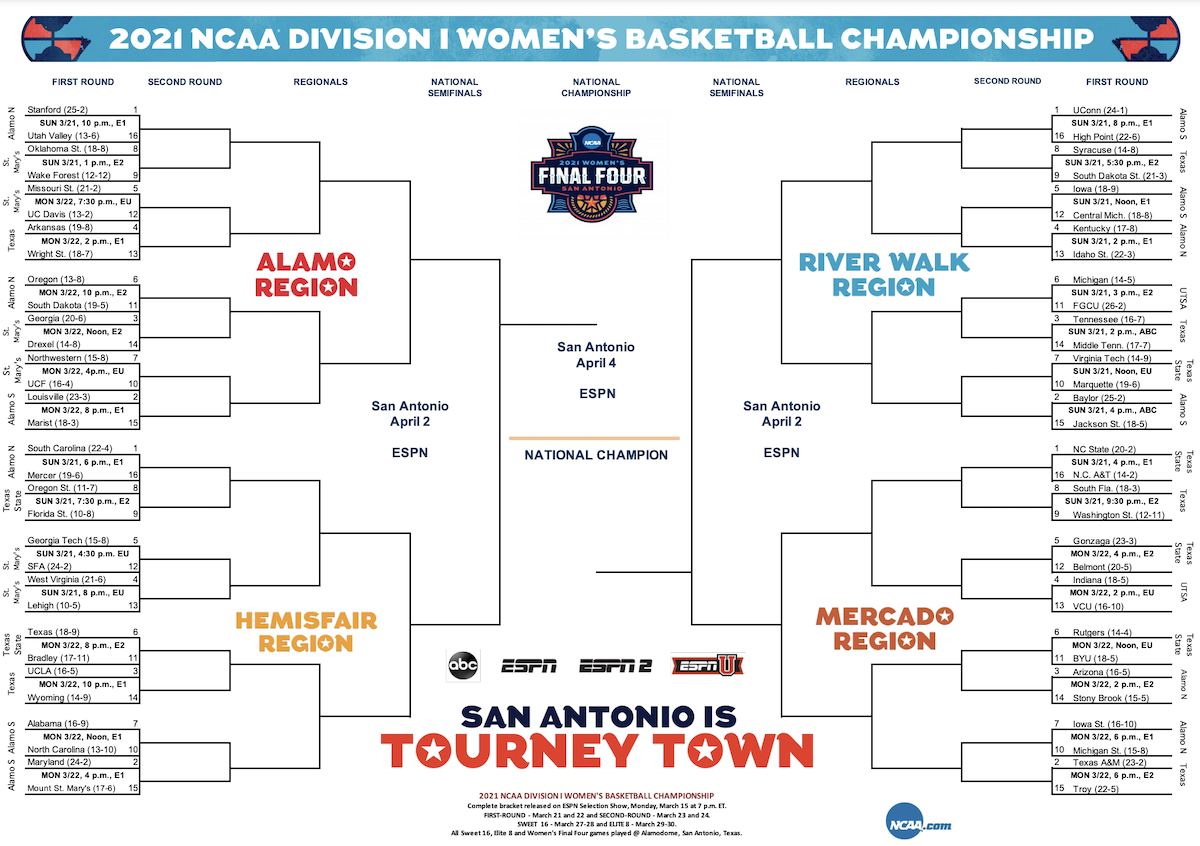 Let’s go dancing… again! The NCAA Women’s Basketball Tournament revealed its bracket yesterday for the all-San Antonio tourney. And there were some early surprises. The top three teams in the rankings — UConn, Stanford and NC State — all claimed 1-seeds, as expected. But Stanford jumped ahead of the Huskies for the No. 1 overall spot. South Carolina (22-4), ranked 6th in the latest AP Poll with four losses, also grabbed the last spot on the 1-line ahead of Baylor (25-2), Texas A&M (23-2) and Maryland (24-2). Three of the Gamecocks’ four losses did come to other teams on the 1-line (UConn & NC State, twice).

High Seed Dominance: Every 1- and 2-seed in the NCAA Women’s Tournament has four losses or less this year, and 1/3 of their combined losses came against other teams on the 1- and 2-seed lines. No 3-seed or lower has ever won the title. 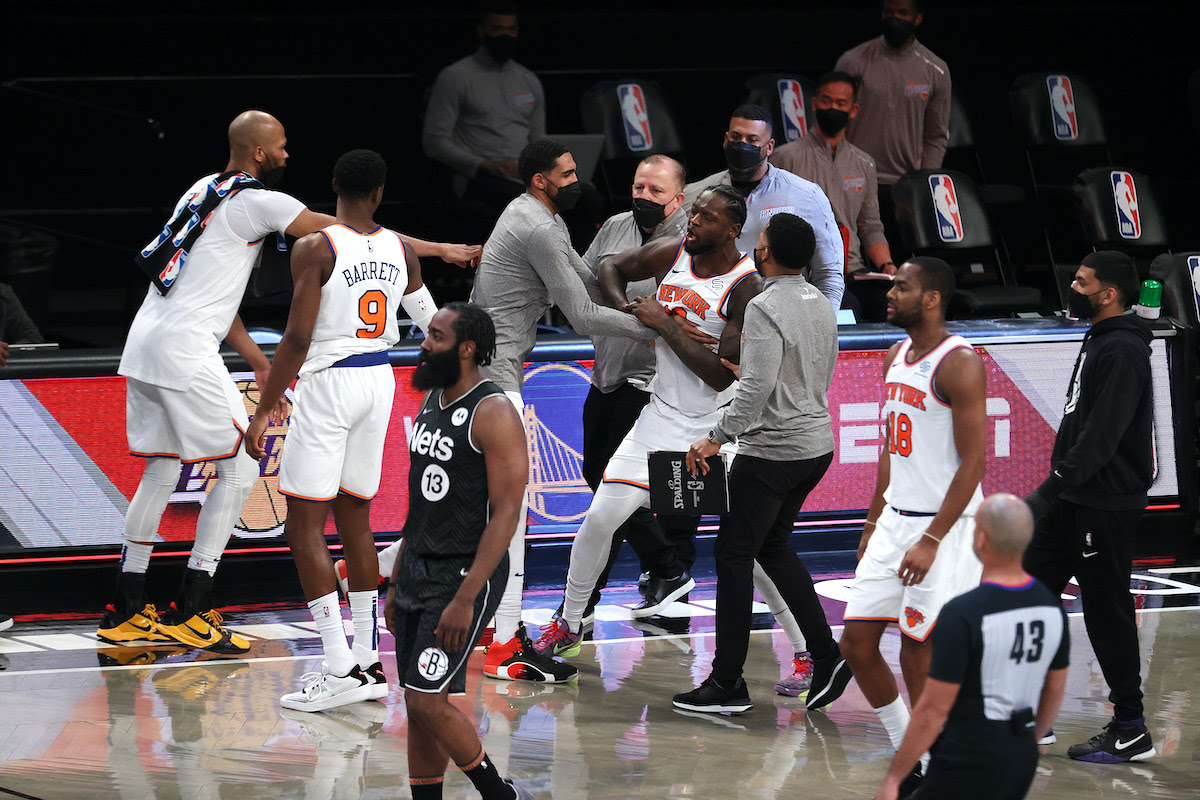 The Nets and Knicks met with dueling winning records for the first time in nearly a decade on Monday night. With NYC bragging rights on the line, the Nets were winners (117-112), but the Knicks put up a fight, literally, down the stretch. Down 3 on the final possession, Knicks all-star Julius Randle was called for a travel that had him absolutely irate. Randle (33 pts, 12 rebs, 7 asts) clearly wanted the intra-city rivalry to go his way, but James Harden (21 pts, 15 rebs, 15 asts) and Kyrie Irving (34 pts) have now won 13 of the last 14. Either way you slice it, basketball in New York City is fun again.

Lakers Roll With Big-Night Bron: The Lakers got their second straight win coming out of the all-star break with a 128-97 shellacking of the Warriors. LeBron James (22-11-10) had his fourth triple-double of the season.

Hornets Hot Behind Hayward: The Charlotte Hornets won their fourth game in a row on Monday night over the Kings (122-116), thanks in large part to Gordon Hayward’s 25 points and an and-one throw-down in the final minutes.

Luka’s Triple-Double Not Enough: Luka Doncic (26-16-10) had another monster night for the Mavericks, but it wasn’t enough to hold off the surging Clippers (109-99) who are still neck-and-neck with the Lakers, Suns and Jazz for the top of the West. 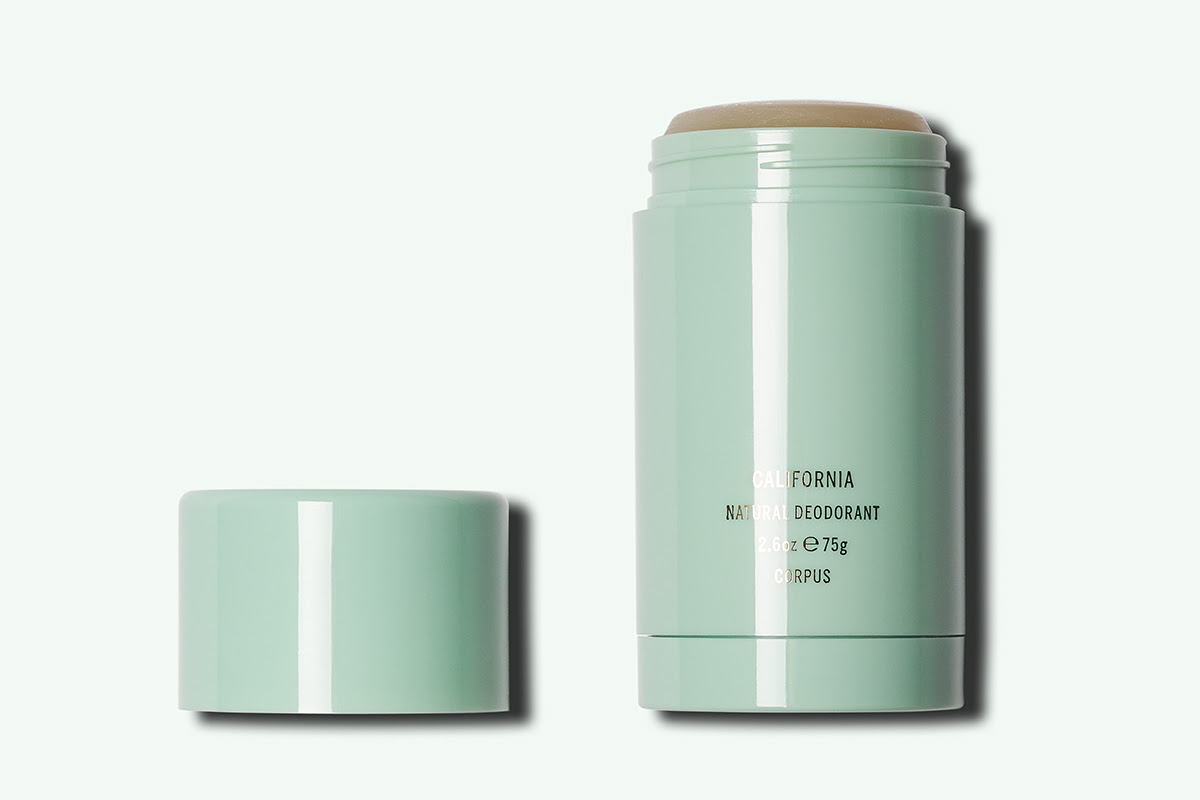 Buzzer-beaters, game-winning touchdowns and walk-off homers… These are just a few of the things we’re big fans of here at The Sportsletter. Now, we’re fans of natural deodorants thanks to CORPUS Naturals. Not only has the brand’s baking-soda-free deodorant received rave reviews from beauty editors and customers alike for having an effective formula for sensitive skin, but CORPUS offers some of the most elevated scent combinations on the market.

Their products are smooth, go on clear, and actually work. Stay fresh like a true sports fan should.

Millions of people will submit their predictions for March Madness. And sometimes, a bracket full of counterintuitive picks may actually become the most accurate projection of all. Bring on the upsets! (B/R)

After applying these six rules to the bracket — almost every national champion fits into these categories — we can say with near certainty who’s got an actual shot to win in 2021. It’s just math. (CBS Sports)

The 2021 NCAA Tournament figures to be unlike any other event the sport has had. So we’re betting on… Every. Single. Game. From the First Four to the championship, we have you covered with how to bet all of the matchups. (FOX Sports)

Don’t Forget: Join The Sportsletter’s Bracket Challenge and compete against our community of readers.