The Brink of Busted Brackets

It’s the calm before the storm. Only two days left to fill out your brackets. Don’t forget to join The Sportsletter’s Bracket Challenge for your chance to win $500. 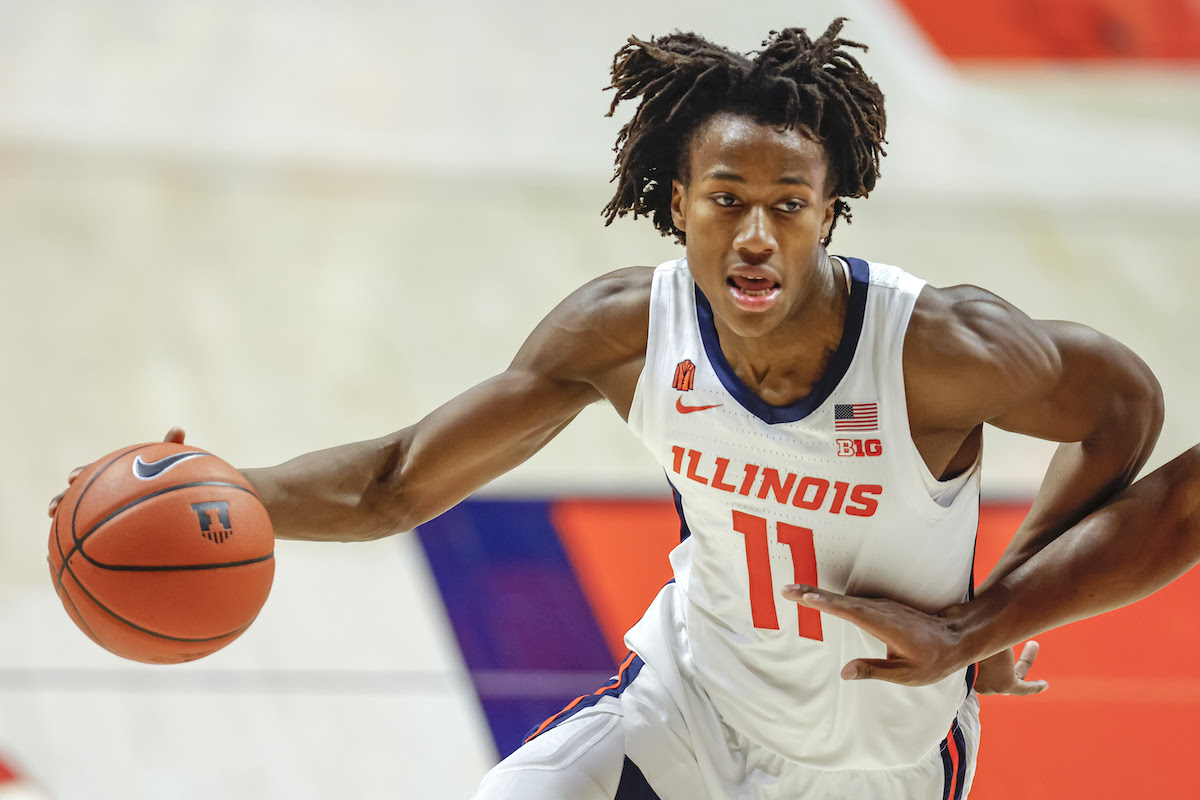 As the NCAA Tournament inches closer — is this the longest week ever, or what? — the end-of-year awards start rolling in. The 2020-21 Associated Press All-America teams were revealed on Tuesday, and three teams garnered nearly half of the honors — Gonzaga (3), Baylor (2) and Illinois (2).

Instead of giving you a biased “Top Players to Watch in the NCAA Tournament” list, we’ll let the consensus selections do the talking. 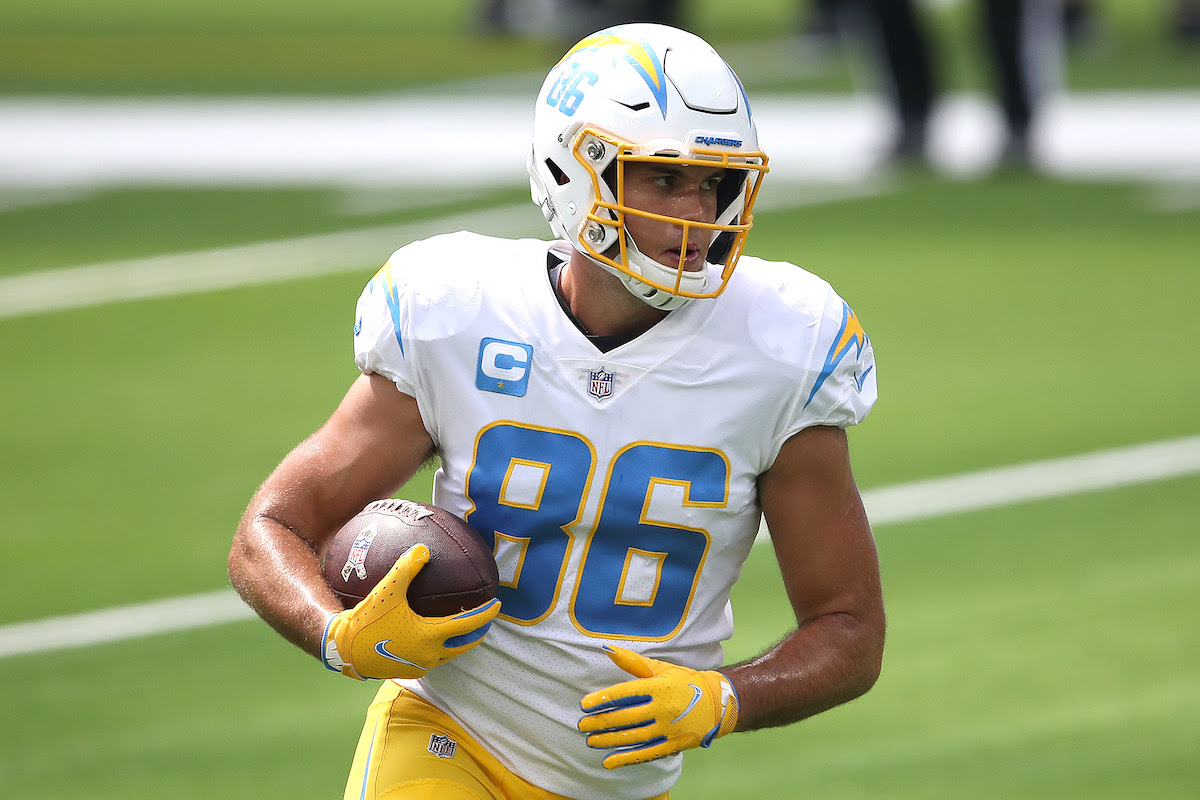 As the March Madness festivities wait patiently, there’s no shortage of madness taking place in the NFL right now. Day 2 of the early tampering period for NFL free agents saw another key playmaker join the New England Patriots, but it’s the Jacksonville Jaguars who made the most noise on Tuesday. New head coach Urban Meyer added some skill players to build around his (expected) incoming No. 1 pick, QB Trevor Lawrence.

We’re closing in on 100 free-agent agreements in just 48 hours, and only one team has yet to make a new signing — the Philadelphia Eagles. Here’s the wrap from Day 2:

The 10 Biggest Signings of Day 2

NFL: Broncos Pick Up Von Miller’s Option; Will Play in Denver for $18 Million in 2021 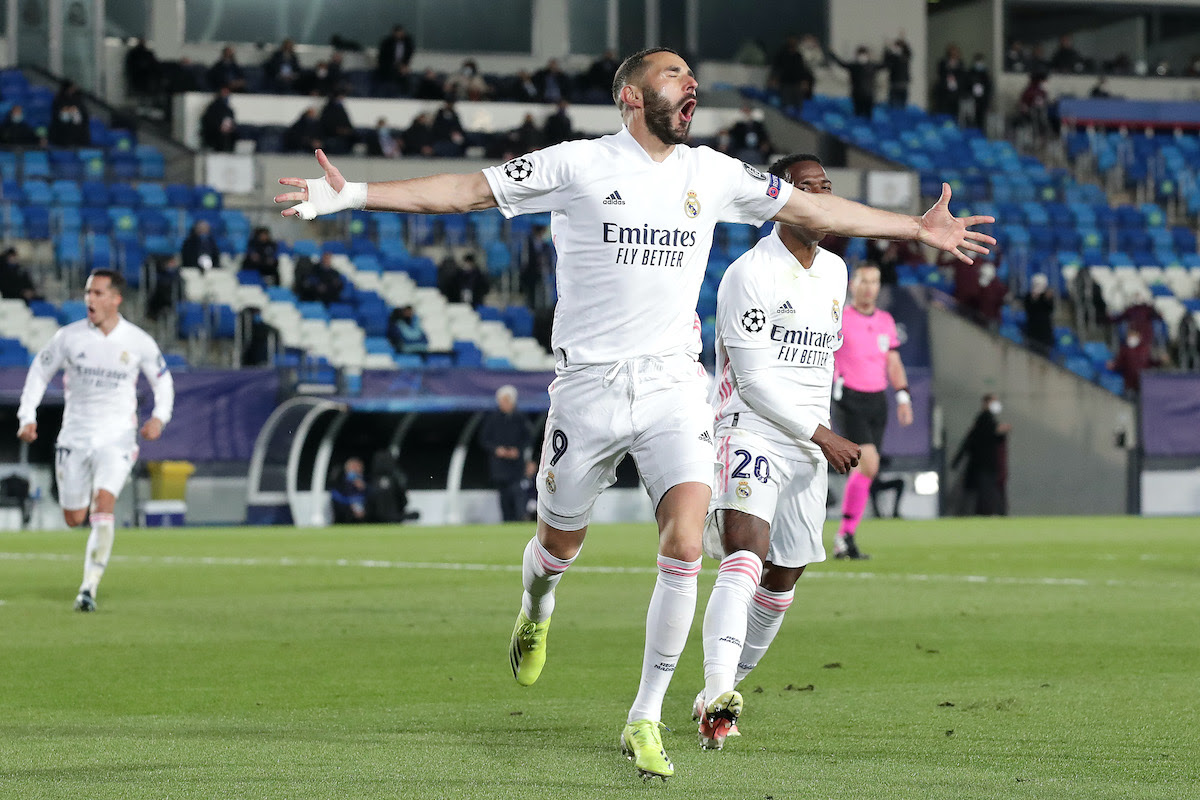 Despite all the despair for Real Madrid in the last year, Los Blancos are still alive and heading to the Champions League quarterfinals. The club ended Atalanta’s Cinderella run on Tuesday, while Manchester City remained dominant in their pursuit of a Champions League title.

No one would’ve believed Atalanta had a shot at reaching the Champions League Knockout Stage when the tournament began in the fall, but the Italian side entered Leg 2 of the Round of 16 just one goal back of the once-juggernauts from Real Madrid. That’s where the story would end. Goals from Karim Benzema, Sergio Ramos and Marco Asensio helped Madrid cruise into the quarterfinals and (potentially) salvage something from a historically bad season.

Quarterfinals: FC Porto, Borussia Dortmund, PSG and Liverpool are already through to the quarterfinals. The draw for the QFs takes place Friday (March 19). 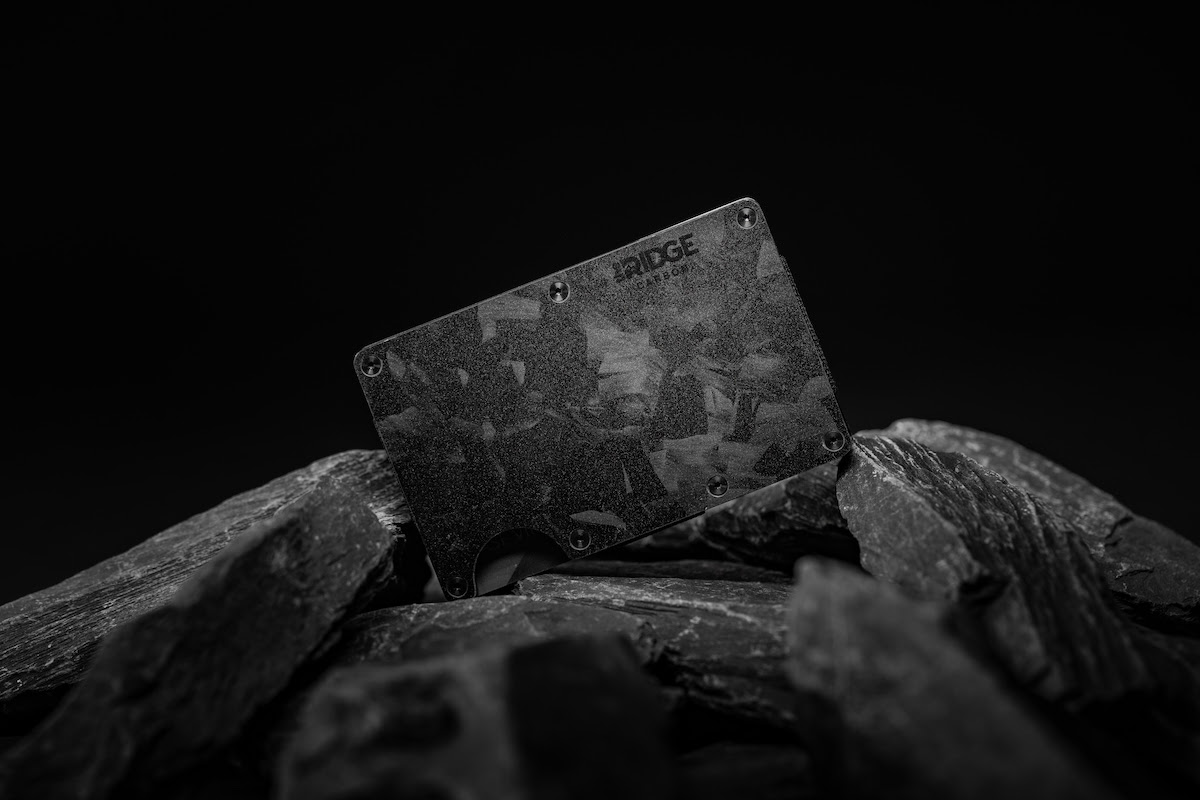 The Wallet Made for Sports Fans

Wish every accessory you owned could look this sporty? We feel the same way. The Ridge Wallet combines a slim, minimalist design with unmatched functionality in one unique package. Made from premium materials like carbon, titanium and aluminum, each wallet looks and feels like a work of art. Carry less, keep your cards safe, and streamline your wallet game with the product trusted by over 1 million people.

The Ridge Wallet is celebrating its 8-year anniversary with an 8-day sale just for you.

Get 15% off with code CELEBRATE

Damian Lillard dropped 50 points and 10 assists to spark a Blazers’ 17-point comeback against the Pelicans (125-124) in the final six minutes. He also hit two free throws for the win with 1.2 seconds left.

Alex Ovechkin scored his 718th career goal to pass Phil Esposito for sixth on the NHL’s all-time scoring list Tuesday night. In doing so, he led the Capitals over the Islanders (3-1) to halt New York’s win streak at nine games.

What in the World are “Voidable Years”?

If you’ve been following free agency lately, you may have noticed the phrase “voidable years” pop up in deals for Tom Brady, Taysom Hill, and other players. So what are these things, and why are teams using them? (The Ringer)

Welcome to the new digital marketplace for sports trading cards. If you’re an extremely online NBA fan, you’re going to be hearing about Top Shot soon, if you haven’t already. Here’s why people are spending thousands on digital highlight moments. (Bleacher Report)

One month ago Monday, pitchers and catchers started to trickle into spring training camps across Arizona and Florida. Meaningful baseball isn’t too far away. Here are some things we’ve learned at the halfway point of the exhibition season. (CBS Sports)