The Big Dance is back. It’s officially bracket season, and we’re getting in the March Madness spirit by rewarding readers through a little competition (see below). The 24-day craze of college basketball begins now… 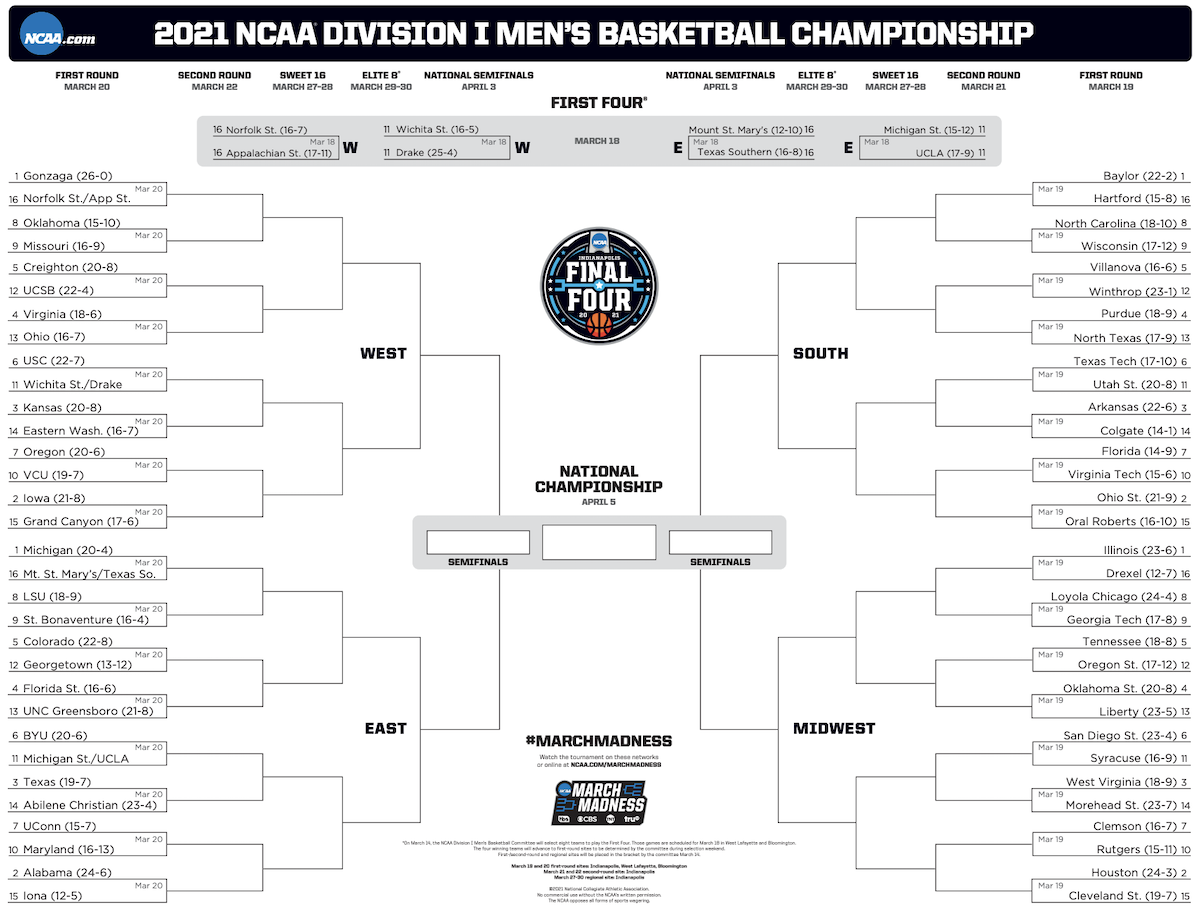 It’s finally here. For the first time in 700-plus days, we can happily say that the brackets are back. March Madness is a full go, but many complications and unique circumstances remain due to COVID-19. This year’s 68-team tourney will take place entirely in Indianapolis with the Final Four held at Lucas Oil Stadium.

2021 COVID-19 Rules: Any team that has a COVID-19 outbreak could forfeit its game resulting in a walk-over. And each team must have seven consecutive days of negative tests before coming to Indianapolis. That puts 4-Seed Virginia and 3-Seed Kansas in a unique position to get healthy. Both teams had positive tests over the weekend.

Yours truly is in Indy for the next three weeks, and there are storylines galore leading up to tip-off. Let’s go dancing!

ESPN: March Madness 2021: What to Know About Every Team in the NCAA Tournament Bracket

SI: Louisville Earns Top Replacement Spot if Team Has to Pull Out Due to COVID-19

Drew Brees Hangs It Up 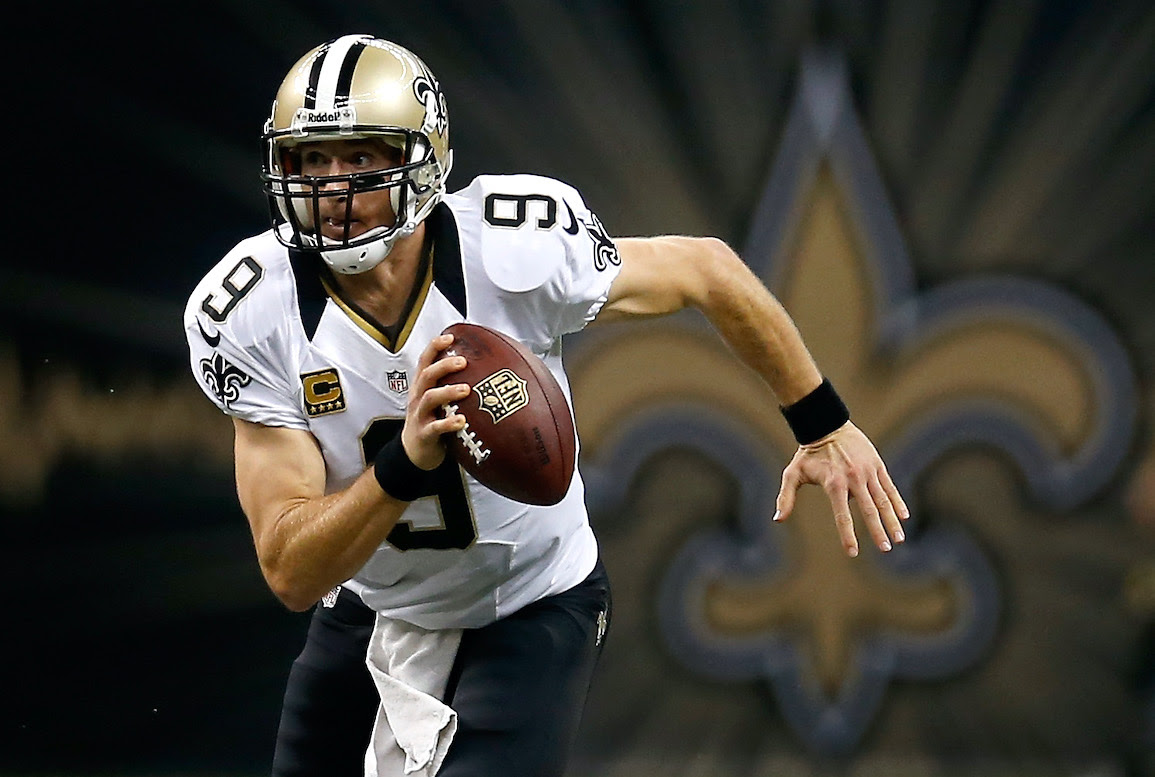 Many NFL fans expected that Drew Brees played his final game, and now it’s confirmed. The 42-year-old Hall of Fame quarterback announced his retirement on Instagram Sunday night where his children helped him celebrate the news. After 20 NFL seasons, and exactly 15 years (to the day) since joining New Orleans, the NFL’s all-time passing yardage leader is riding off into the sunset.

“Each day, I poured my heart and soul into being your quarterback. Til the very end, I exhausted myself to give everything I had to the Saints organization, my team, and the great city of New Orleans. We shared some amazing moments together… This is not goodbye, rather a new beginning. Now my real life’s work begins.” — Drew Brees

Brees has already signed a broadcasting deal with NBC Sports, so we’ll still get to see him on Sundays. Move over, Tony Romo. There’s another quarterback in the booth. 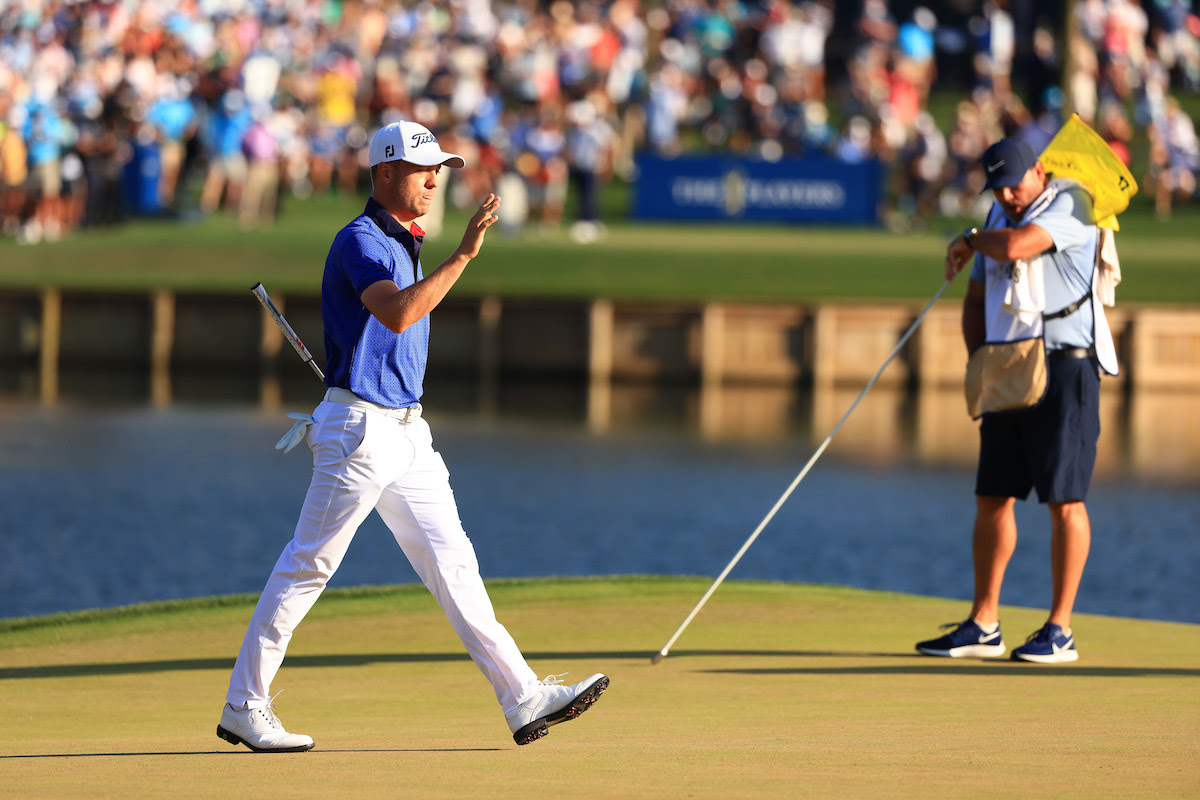 Sunday’s final round of The Players Championship at TPC Sawgrass was a shootout down the stretch as five players jockeyed for the top spot on the leaderboard. By day’s end, Justin Thomas (-14) fired a 4-under final round that included three perfect holes — birdie, eagle, birdie — on the back-nine to beat Lee Westwood (-13). Westwood held the lead entering Sunday, but he shot even par in the final round while Thomas led a surge of players in pursuit. Bryson DeChambeau (-12) was also knocking on the door until his Sunday collapse.

JT on the Weekend: Thomas was nowhere near the top of the leaderboard following his first two rounds on Thursday and Friday. He was just 2-under and eight strokes off the lead, but a scorching Saturday (-8) and Sunday (-4) secured his 14th PGA Tour win, and his first of the 2021 season. 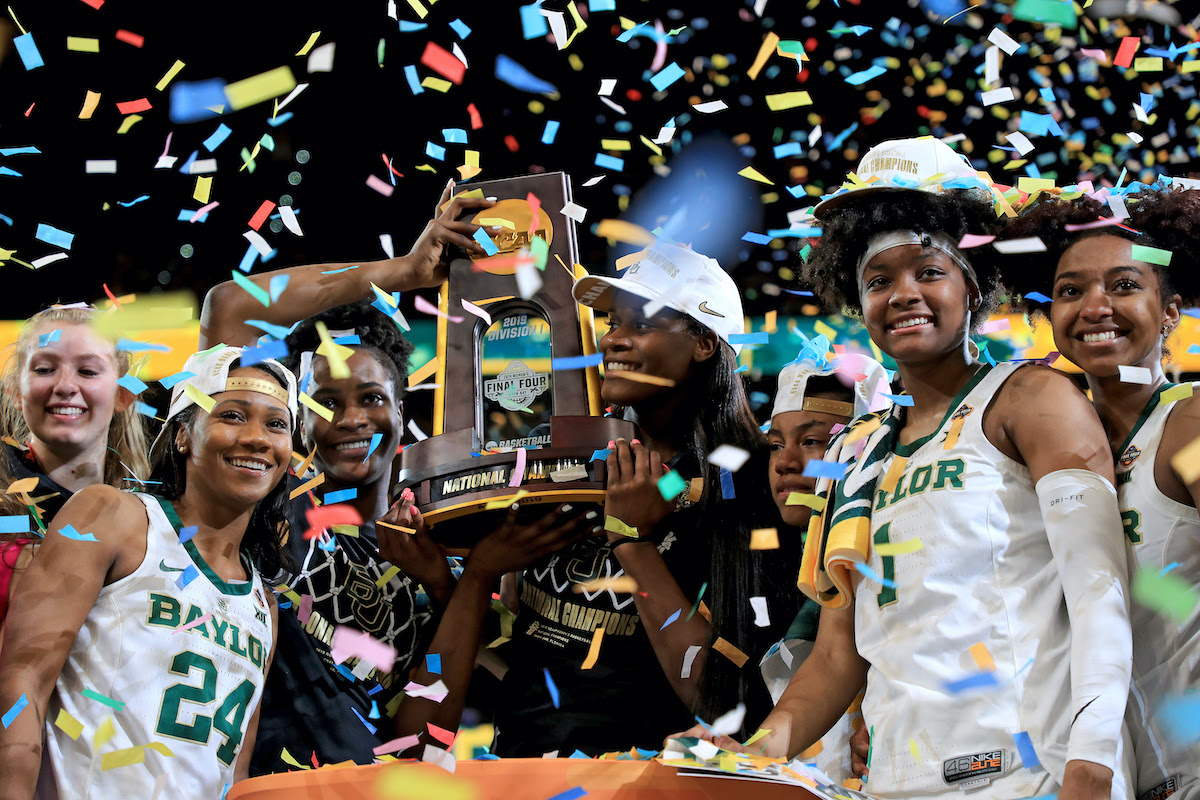 With all the hoopla surrounding the NCAA Men’s Basketball Tournament, we’ll get another bracket reveal tonight for the women’s game. This year’s women’s tourney will take place in San Antonio. The same COVID-19 rules apply, and your bracket is more than likely a better bet — the women’s game is usually more top-heavy and less upset-crazed. Only five different programs have won the last 10 NCAA women’s tournaments. UConn has accounted for five of those 10, but they haven’t won it all since 2016.

ESPN: Every Automatic Bid for the NCAA Women’s Basketball Tournament

Joel Embiid suffered a knee injury Friday night in the 76ers’ win over the Wizards (127-101). Then, they crushed the Spurs by 35 (134-99) without the MVP candidate on Sunday to claim their league-best fifth straight win.

Don’t look now, but the New York Islanders are catching fire in the month of March. They beat the Devils twice this weekend to extend their win streak to nine games and their point streak to 12 games. The Isles are the only team still perfect at home (12-0-2) in regulation this season.

Manchester City buried Fulham (3-0) with a flurry of goals in a 13-minute spell on Saturday. That win gave them another three points (71 total) while rival Manchester United claimed three points as well (57 total). The race isn’t over, but City’s lead on the Premier League field, namely United, remains at 14 points.

The NASCAR Cup Series traveled to Phoenix Raceway on Sunday for the Instacart 500, and Martin Truex Jr. claimed his first career win in the desert. Truex Jr. and the No. 19 Toyota won a late restart to jump Joey Logano and end a 29-race winless streak.

This year, the teams that finish the regular season Nos. 7-10 in the NBA standings in each conference will enter a play-in tournament. The expansion means more teams could be willing to roll the dice on a trade before the postseason. (Bleacher Report)

️ A Walk to Remember

One batter. Spanning 12 minutes. 22 pitches — six over 100 mph. In Sunday’s Spring Training game between the Mets and Cardinals, Jordan Hicks and Luis Guillorme delivered an at-bat for the record books. And it ended with a walk. (MLB.com)

Who are the best players scheduled to hit free agency this week, and where could they wind up? All that and more in this year’s NFL free agency primer. The negotiation window opens today. (The Ringer)