“I lucked out to be able to play for my favorite team, America’s team. I’m just living in the moment.”

After years of negotiations, the Cowboys finally paid their quarterback.

Dak Gets His Deal 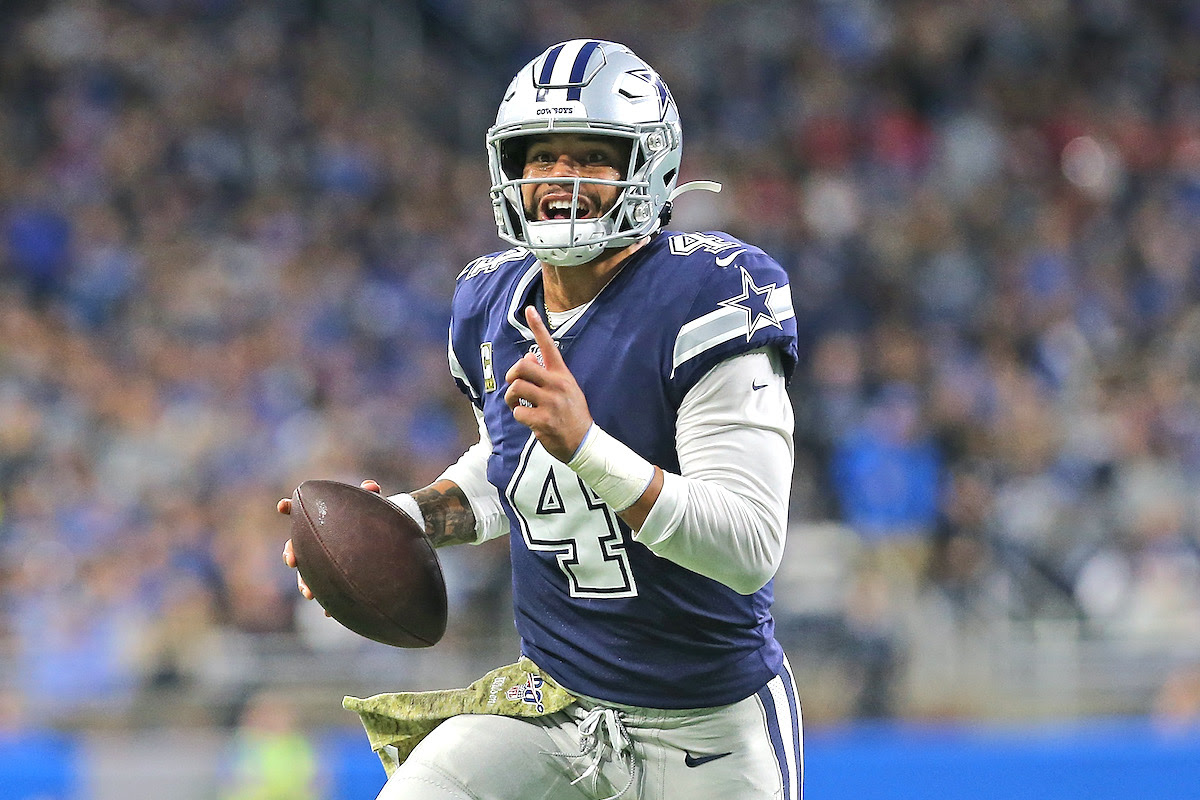 With the NFL’s franchise tag deadline merely hours away, Dak Prescott finally got his deal. The Cowboys inked their 27-year-old quarterback to a long-term contract worth $160 million, including $126 million guaranteed. The deal also includes an NFL record $66 million signing bonus. Potential reimbursement for the past few years of challenges? Prescott becomes the second-highest paid quarterback in the league behind Kansas City’s Patrick Mahomes.

How Dak Stacks Up

Prescott has had a winning record in all five seasons since being drafted by Dallas in 2016. In 2019, he set career highs in passing yards (4,902) and touchdowns (30). He watched as the Cowboys gave long-term deals to RB Ezekiel Elliot and WR Amari Cooper while he remained franchise tagged last season. For the first five games of 2020, Prescott’s 1,856 passing yards were on pace to set an NFL record before he suffered a season-ending ankle injury.

The Cowboys just avoided another 365 days of talks about Prescott’s contract, and we’re grateful for that. Now, it’s all eyes on the Super Bowl.

ESPN: With Contract in Hand, Dak Prescott Must Now Deliver

All Eyes on the Bubble 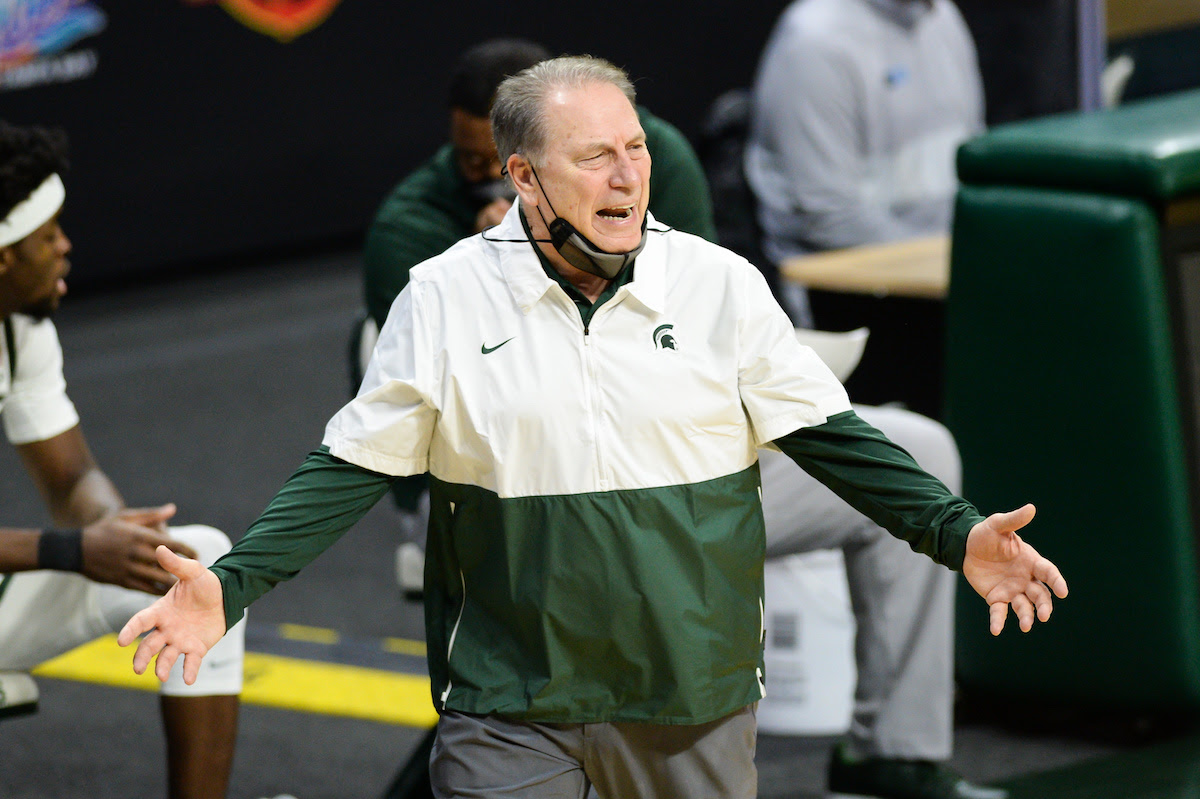 The countdown to Selection Sunday is on! In just five days we’ll get our first look at the NCAA Tournament brackets — a sports phenomenon we haven’t had the luxury of for almost two years. The madness is back, and so is the bubble. Roughly two dozen teams fit the category of “bubble watch” this week, and there will always be bid-stealers who shake things up. We can’t predict all of them, but here are 16 bubble teams we’re watching this week throughout the conference tournaments.

Washington Post: Who’s In? What to Know About the NCAA Tournament’s Automatic Bids

Draft Kings: How the Bubble Looks According to Bracketologists on March 8

NBA Power Rankings (at the half) 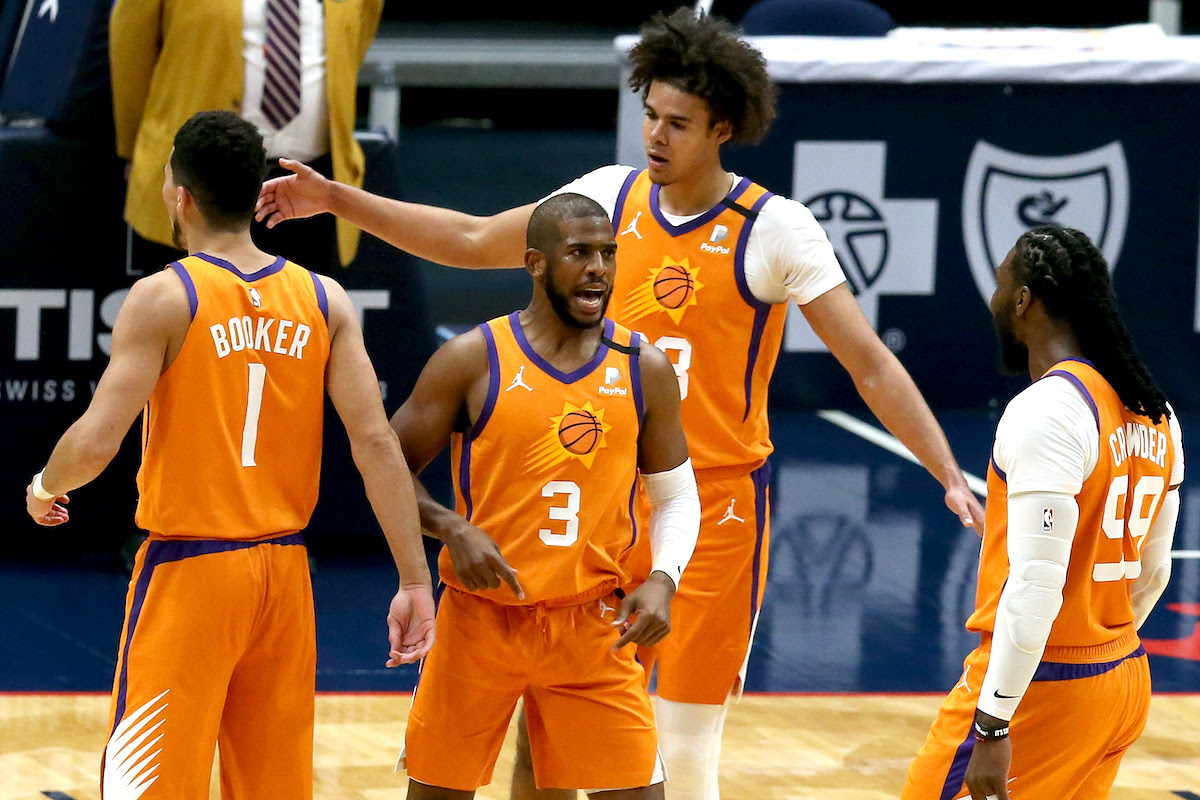 Midseason NBA Power Rankings Before the 2nd Half of the Season

With the All-Star break in the rearview mirror, the NBA’s second half is about to get underway. Before pro basketball gets overshadowed by NCAA madness in the coming weeks, let’s take a look at where they stand in today’s Power Rankings (by The Sportsletter).

Explanation (1-5): The Jazz still hold the NBA’s best record, but the Nets are a week or two away from stealing that honor. Plus, they should get Kevin Durant back from injury this week. The Suns have been the league’s best team in the last month of the season (16-3) while the 76ers and Lakers still look like title contenders fighting through a mid-season slump of injuries and COVID-19 challenges.

Explanation (6-10): Notice the L.A. Clippers dropped out of the top-10? They’re below .500 in their last 20 games. The Bucks, Celtics, Blazers and Nuggets have started to find their groove in recent weeks, and the New York Knicks — 7-3 in their last 10 — appear to be legit. Basketball in New York City is fun again.

Freshman phenom Paige Bueckers led another unblemished run through the Big East for powerhouse UConn. The top-ranked Huskies destroyed Marquette (73-39) to win the conference crown in a no-doubter.

Evander Kane lit the lamp for an overtime winner that lifted the Sharks over the Blues in a West Division clash (3-2, OT).

Chelsea were shutout winners over Everton (2-0) on Monday to claim a critical three points and regain positioning in the Premier League Top-4.

️ MLB Stars With the Most at Stake

Can Carlos Correa and Javier Báez reestablish their value heading into free agency? Will Trevor Bauer prove he’s an ace over a full schedule? And is this the year Vladimir Guerrero Jr. puts it all together? (The Ringer)

The NFL Doesn’t Run Without Women

There has never been a football player in such great demand as Erling Haaland. Lionel Messi and Cristiano Ronaldo may have been the dream signings for every top club in the world for the past decade, but no one right now is in the position that Haaland now enjoys. (ESPN)

The Big Ten men’s basketball conference is on the verge of sending nine teams to this year’s NCAA Tournament. That’s tied for the second-most by a single conference since the modern format began in 1985.

Which conference holds the record for the most bids to a single NCAA Tournament?