The Season of Jazz

The Utah Jazz are proving they’re better than we thought. Just ask this guy who had his NBA 2K Finals dreams wrecked by the worst video game moment of all time. Jazz in 7…

The Season of Jazz 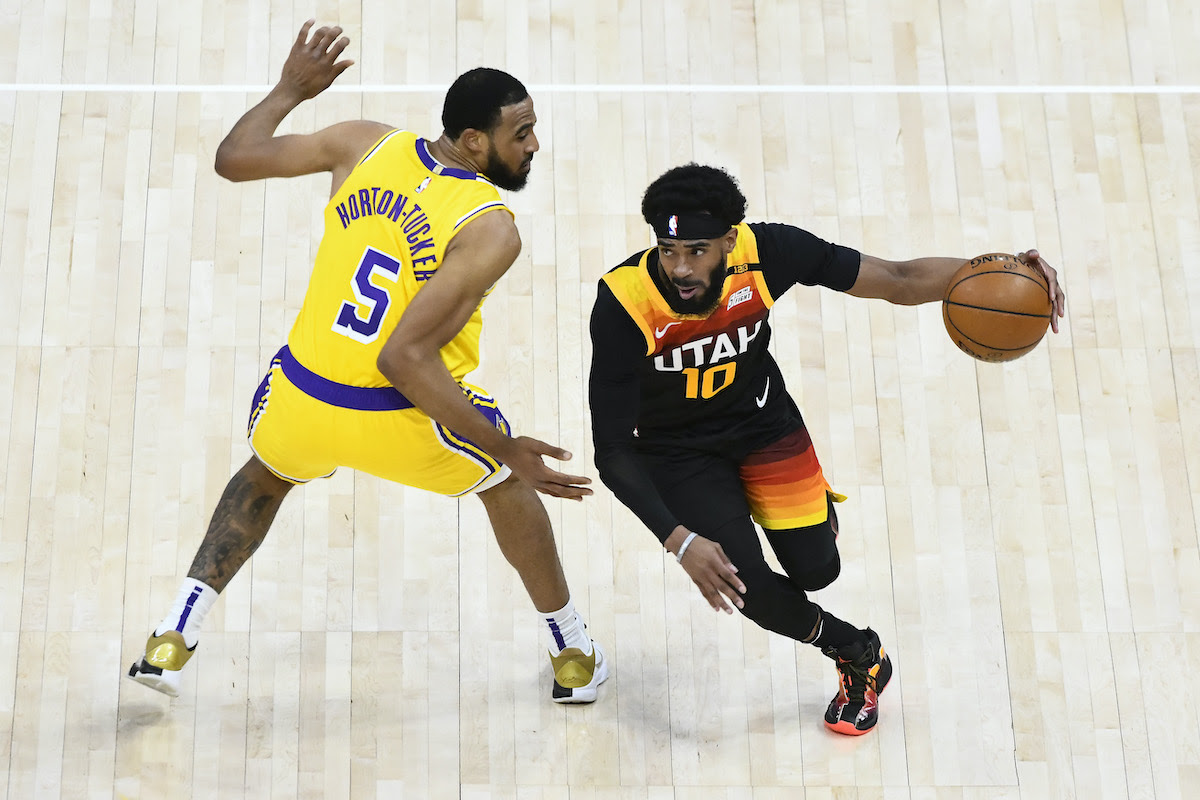 Jazz Blow Out Lakers (114-89) in Battle for West Supremacy

The Utah Jazz are on a once-in-a-lifetime streak. They raced out to a 25-6 start to the season, winning most of their games by double-digits and putting a Grand Canyon-sized gap in the standings between them and the rest of the world. With many still wondering if the Jazz are a legitimate title contender, a matchup with the defending-champion Lakers looked like a perfect litmus test. Wednesday night was just that.

The result? The Jazz are legit. After a tight first quarter, Utah built a 16-point lead by halftime and continued to grow it to as high as 29 points in the second half before a convincing win, 114-89. They hit 22 threes to the Lakers’ eight en route to a dominant victory.

Six Jazz players scored in double figures as their balanced attack continued. Rudy Gobert and Jordan Clarkson led the way with 18 apiece. Donovan Mitchell struggled shooting the ball but came just short of a triple-double with 13 points, 10 rebounds, and eight assists. It was proof that team ball works in an age of NBA superstars pouring in 40 points a night.

Wednesday marked the Lakers’ fourth-straight loss and lowest scoring total of the season. With Anthony Davis still out through the end of February due to a calf strain, the champs are struggling to figure it out. Even though they were shorthanded, it was their worst loss since a 32-point blowout by the Celtics on Jan. 20, 2020. The season of Jazz continues.

ESPN: Are the Utah Jazz Now a Real Threat to the Lakers & Clippers? 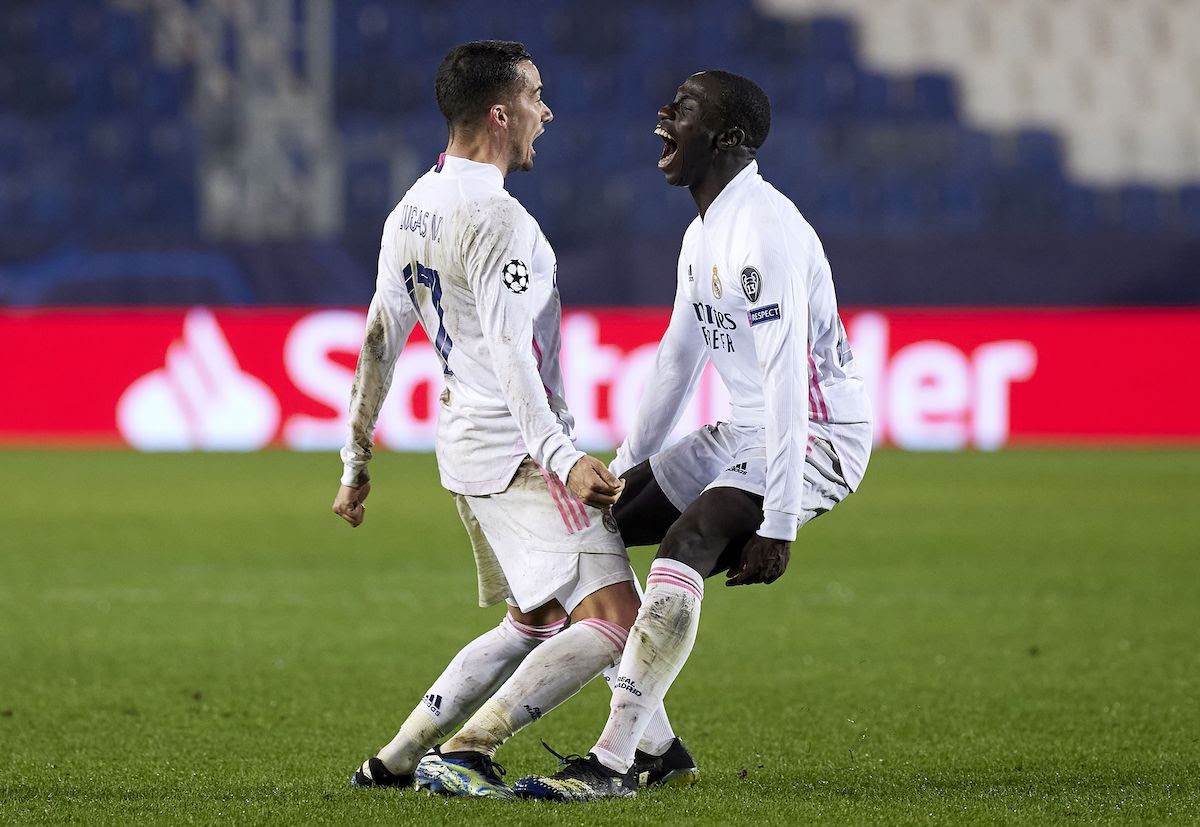 The Champions League continued on Wednesday as the final two Round of 16 matchups played their opening legs. With both Real Madrid and Manchester City winning away from home, the favorites are in strong position to advance to the quarterfinals.

Remo Freuler’s 17th-minute red card forced the Italian side to play a man down for most of the match. While that all but guarantee a win for Real Madrid, it took until the 86th minute until Ferland Mendy scored off of a short corner to break through with the game’s only goal. Without a shot on target for the entire match, Atalanta fought hard to preserve a draw but ultimately fell.

After breaking into the top four of the Bundesliga last season, Monchengladbach have struggled this year and are currently in 8th place. Against the top team in the Premier League, those struggles continued. Manchester City controlled the match with Bernardo Silva scoring in the 29th minute and Gabriel Jesus doubling the advantage midway through the second half.

Canadiens Can Their Coach 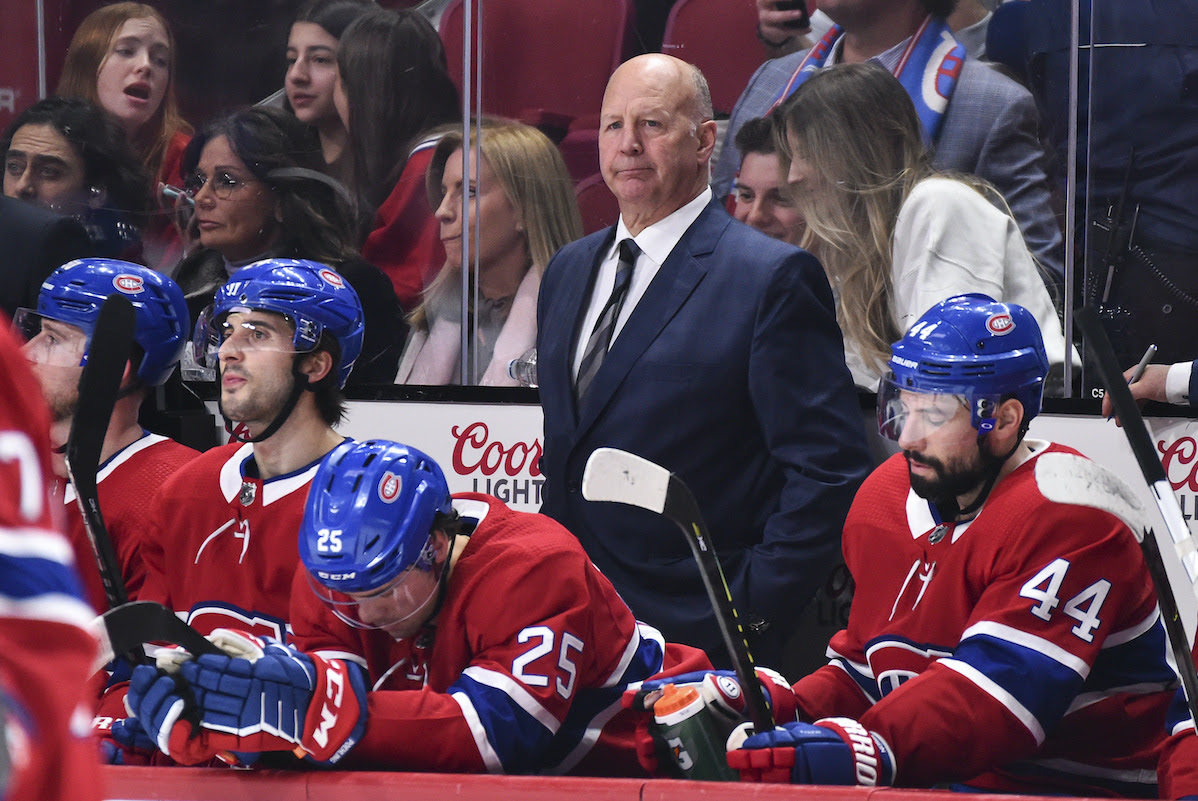 8-2-2. That was how the Montreal Canadiens began the 2021 season. No one would’ve expected that head coach Claude Julien would be fired by the end of February, but that’s exactly what happened after a three-game losing streak and a record of 1-3-2 in their last six. Julien signed a five-year deal with Montreal in 2017. He ranks 13th in NHL history with 667 wins. Assistant coach Dominique Ducharme takes over as the interim coach for the remainder of the season.

Why is this move a head-scratcher? Not only do the Canadiens have a solid record (9-5-4), they began the year with a plethora of new pieces that can often take time to gel. Forward Tyler Toffoli was one of the new additions, and he’s been a revelation with 12 goals — third-most in the league. In the last five seasons, the NHL has seen nearly 30 mid-season coaching changes. Only once did that decision result in winning the Stanley Cup Finals (St. Louis Blues, 2019). 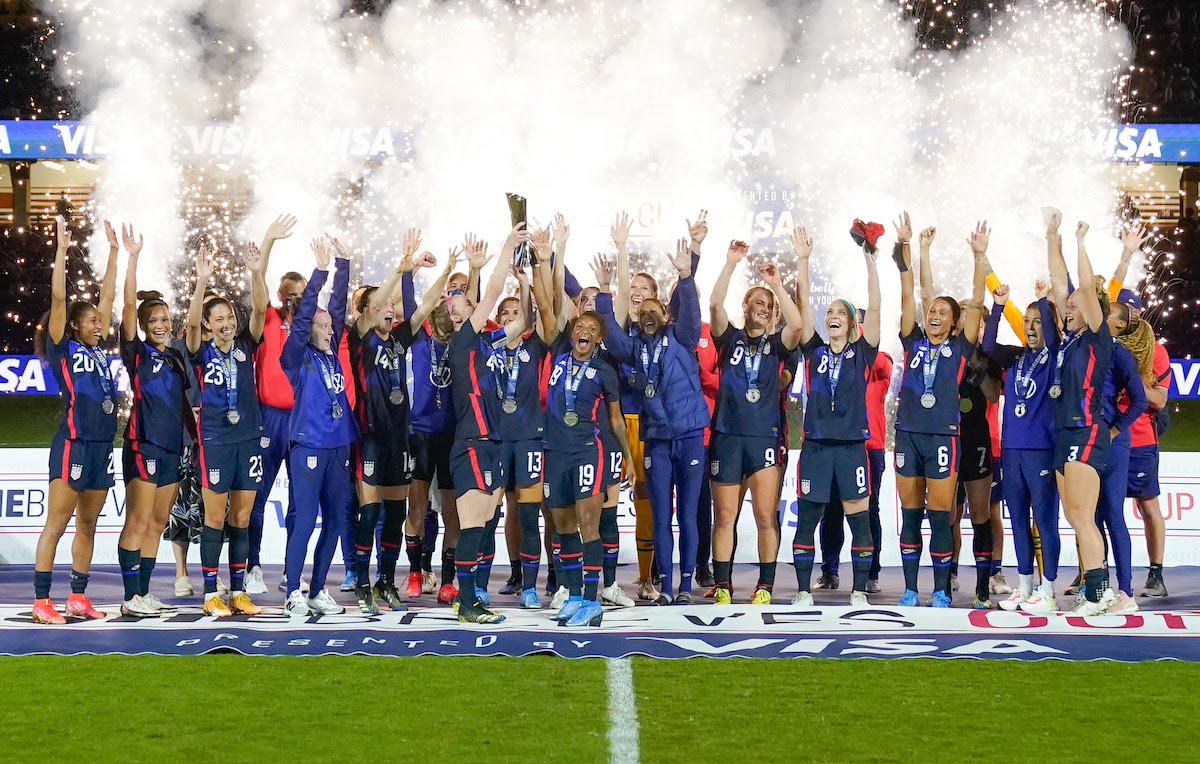 Three up, three down. The U.S. Women’s National Team was in top form over the last two weeks of the sixth annual SheBelieves Cup — a four-team tournament of nations including the United States, Canada, Brazil and Argentina. The U.S. swept all three opponents by a total goal differential of 9-0, concluding with last night’s 6-0 shellacking of Argentina. Megan Rapinoe scored the first two goals of the match before Carli Lloyd, Kristie Mewis, Alex Morgan and Christen Press added to the onslaught.

The core of the USWNT roster remains almost identical to the one that won the 2019 World Cup in France. If this year’s club plays at this level moving forward, they should be the favorites for the Olympics this summer.

ESPN: USWNT Worked as a Unit to Unlock Argentina

The NBA’s highlight of the night featured Thunder rookie Luguentz Dort with a game-winner from the corner. Oklahoma City inbounded with 3.9 seconds left in a tied game with the Spurs before a wide-open Dort drained the dagger.

The Flames held the Maple Leafs scoreless through 58 minutes before William Nylander scored the game-tying goal to force OT, then slapped the winner just a minute and six seconds into overtime. Maple Leafs won (2-1, OT).

Have a night, Illmar’l Thomas! Cincinnati’s senior forward lit it up on Wednesday with a conference single-game record 51 points on 20-for-27 shooting. Cincy beat ECU (76-61) as Thomas accounted for two-thirds of the scoring.

️ It’s Time to Change What We Ask of Tiger Woods

Tiger Woods has provided answers to adversity his entire career. After his car crash on Tuesday outside Los Angeles, it’s time to reconsider our expectations for a comeback. Golf is the furthest thing from our minds. We’re just glad he’s alive. (CBS Sports)

️ The Bill of Student-Athlete Power

A new, wide-ranging legislation, known as the Amateur Athletes Protection and Compensation Act of 2021, was introduced Wednesday. It would “create a national standard of guidance” in protecting collegiate athletes. (USA Today)

Just two summers ago, Jared Goff and Carson Wentz were the faces of their franchises, freshly anointed with two of the largest contract extensions in NFL history. Now, they’re gone. And their teams incur the highest dead-money cap hits in league history. (ESPN)

NBA Releases Official Schedule for Second Half of Season

More Than 6,500 Workers Have Died During Qatar’s World Cup Prep