The Kickoff to Super Bowl Week 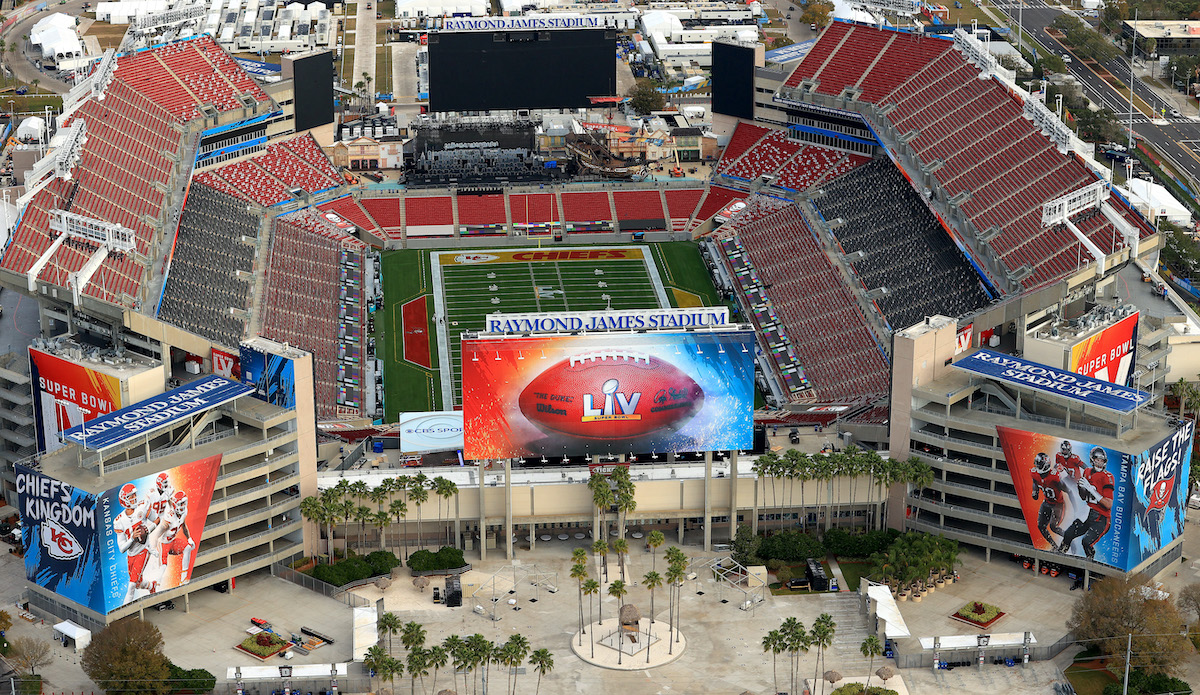 Super Bowl week has finally arrived, but you might not know it because of the virtual approach to the biggest media week in American sports. Normally, 106 players and a few dozen coaches navigate the media labyrinth that comes with the lead-up to the big game, and Monday’s open-mic session always brings the laughs. Things will get more serious by the weekend, but interviews and sound bites galore were the talk of yesterday. From Tom Brady talking about playing forever to Patrick Mahomes calling his tight end a giraffe, here are the best storylines from opening night of Super Bowl LV media week:

The Brady-Mahomes Chat: Both star quarterbacks shared a zoom call and talked about their mutual respect before SBLV.

Nantz & Romo Preview: The CBS Sports crew of Jim Nantz and Tony Romo discussed their takes and predictions for SBLV.

How Gronk Tricked the Bucs: Bucs TE Rob Gronkowski shared a story about hacking his virtual workouts with Tampa Bay back in the spring by recording sprints in multiple shirts to get credit for multiple days.

Brady Speaks on Belichick: Tom Brady will make his first Super Bowl appearance without Bill Belichick this week, but TB12 still had to give credit to his former coach for his first six rings.

MAQB: Super Bowl X-Factors to Watch on Both Defenses 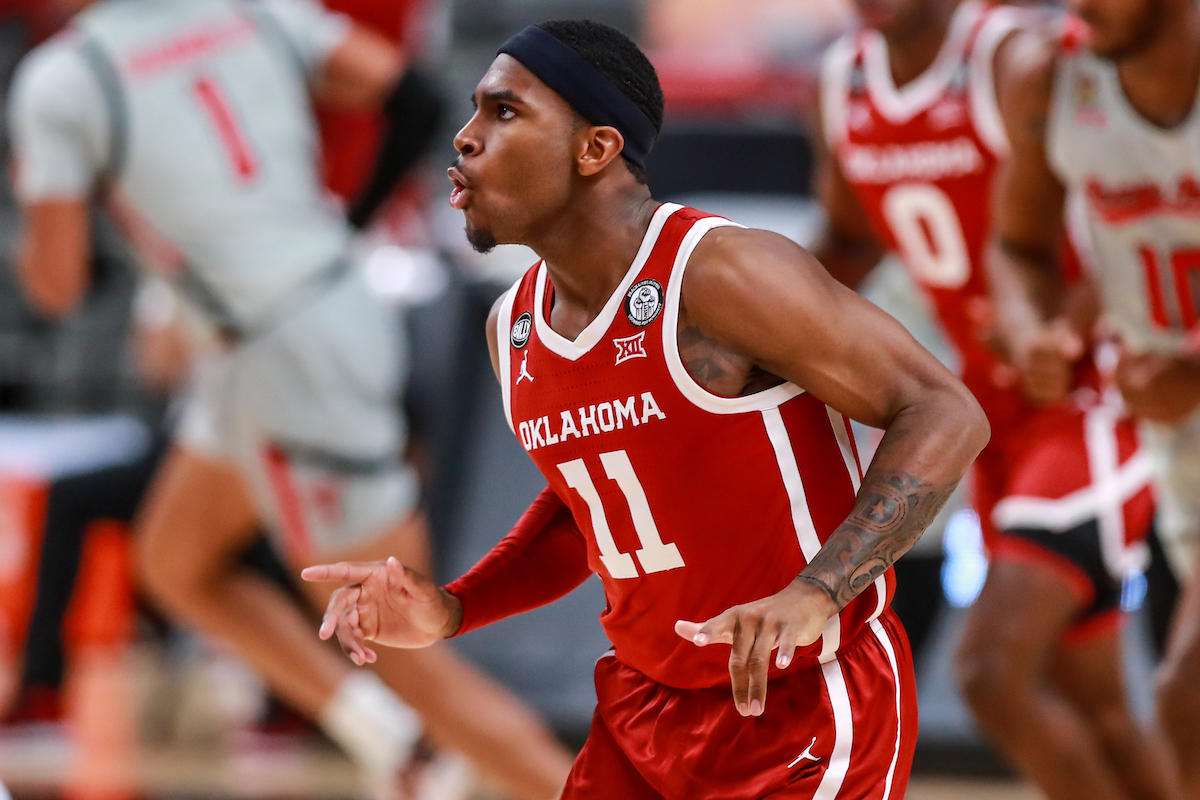 Welcome to the Top-10, OU! The Oklahoma Sooners are the latest rankings climbers in this week’s AP Poll after taking down three consecutive top-10 teams in the last 10 days — #9 Kansas, #5 Texas and #9 Alabama. They jumped 15 spots this week. Ohio State also made a big leap, but undefeated Gonzaga and Baylor still reside at No. 1 and 2.

Women’s Basketball: South Carolina Surges to No. 2, Likely No. 1 Next Week After Louisville Loss

The Gamecocks are back where they belong. South Carolina dropped from the top of the rankings with an early-season loss, but they’ve strung together 11 straight wins to surge back to No. 2. And after #4 NC State handed #1 Louisville its first loss of the season last night (74-60), South Carolina should be No. 1 again next week.

NCAA: No. 4 NC State Gives No. 1 Louisville Their First Loss of the Season 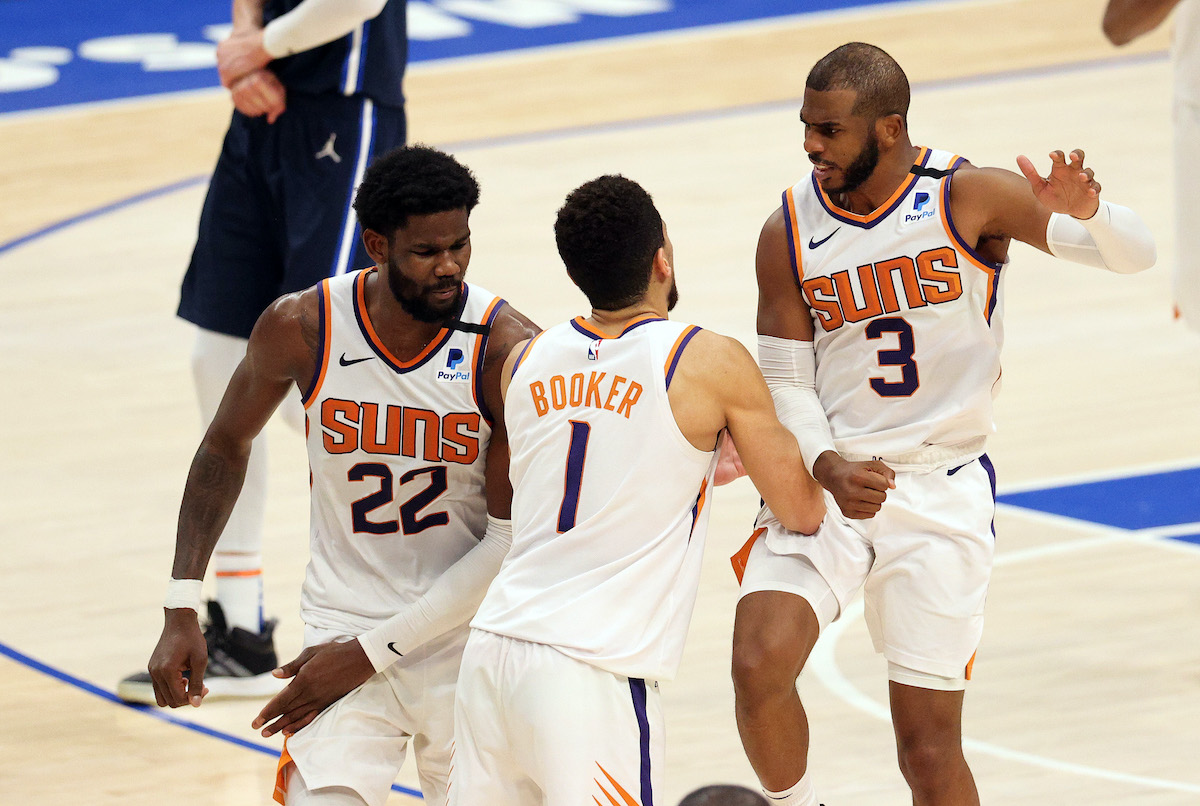 That’s three in a row for the Phoenix Suns! Chris Paul had a monster night with a near triple-double (34-9-9), but it was Devin Booker on a Paul assist that made the difference. Similar to his big shot in last year’s NBA Playoffs, Booker sunk a fadeaway 3-pointer to lift Phoenix to victory. He had 24 points, and the Suns gave the Mavericks their sixth consecutive loss (109-108). Big shot Booker comes up clutch again.

The Fox on Fire: De’Aaron Fox gets the game ball for Monday night’s best performance with 38 points and 12 assists in a Kings’ win over the Pelicans (118-109).

Grizzlies Win 7th Straight: The Memphis Grizzlies are riding a seven-game streak despite six postponed games in January. Monday night’s latest win was a 31-point drumming against the Spurs (133-102), the second-largest win against San Antonio in the Greg Poppovich era.

Hornets Halt the Heat: Not a single team in the NBA’s weak southeast division has a winning record, including the 2020 runner-ups from Miami. The Heat fell to the Hornets last night (129-121), and they’ve now lost six of their last seven. Meanwhile, Charlotte has won three straight. 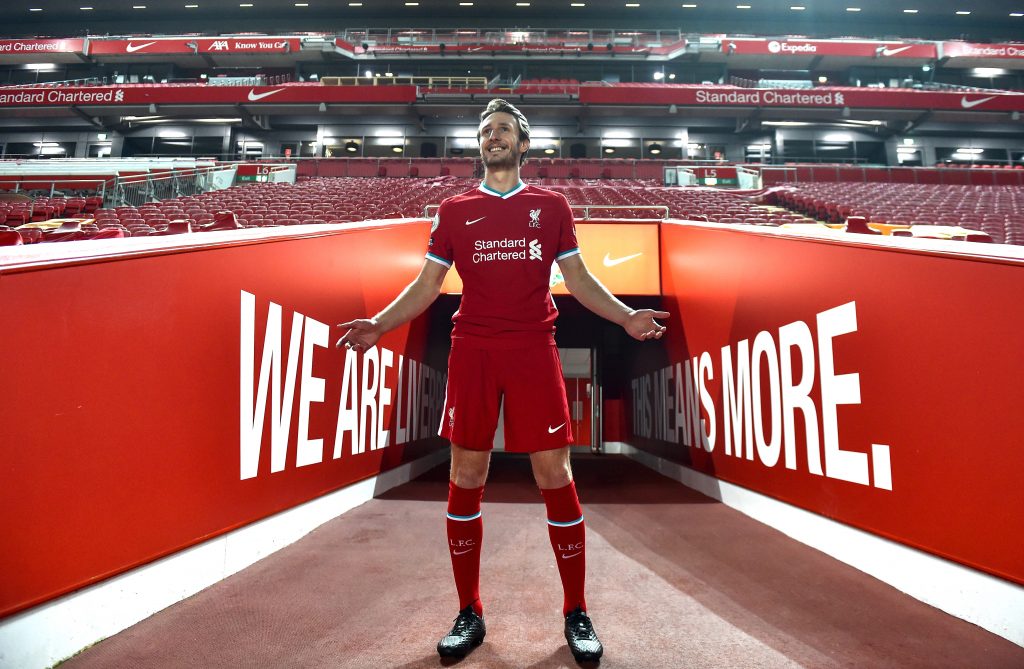 The transfer window is now closed in most of the European soccer leagues. A few big names are on the move just before the deadline, as well as some young up-and-coming American stars. Here are five of the most notable deadline-day transfers:

⚾️ MLB: Rescued From the Rockies

It’s hard to blame Nolan Arenado for wanting out of Colorado. The Rockies signed just one major league free agent in the past three years. Arenado was unhappy. And now, he can adjust to life away from Coors Field. (Sports Illustrated)

🏈 NFL: Offers the Lions Turned Down

Quantity over quality. That was part of the Detroit Lions’ thinking when it came to deciding between trade offers for quarterback Matthew Stafford. The Lions received trade offers from the Panthers, Colts, Washington, 49ers, Broncos and Patriots, and some were priced to move. (USA Today)

With most teams near the 20-game mark, there is beginning to be some separation in the Western Conference as the top three teams pull away from the pack. The Eastern Conference is a different story with seeds one through six separated by four games. (Bleacher Report)