Resurrection of the Dynasty

Yesterday was a monumental day for any football fan. A piece of childhood nostalgia has been resurrected from the grave. All it took was one tweet: “For those who never stopped believing…” 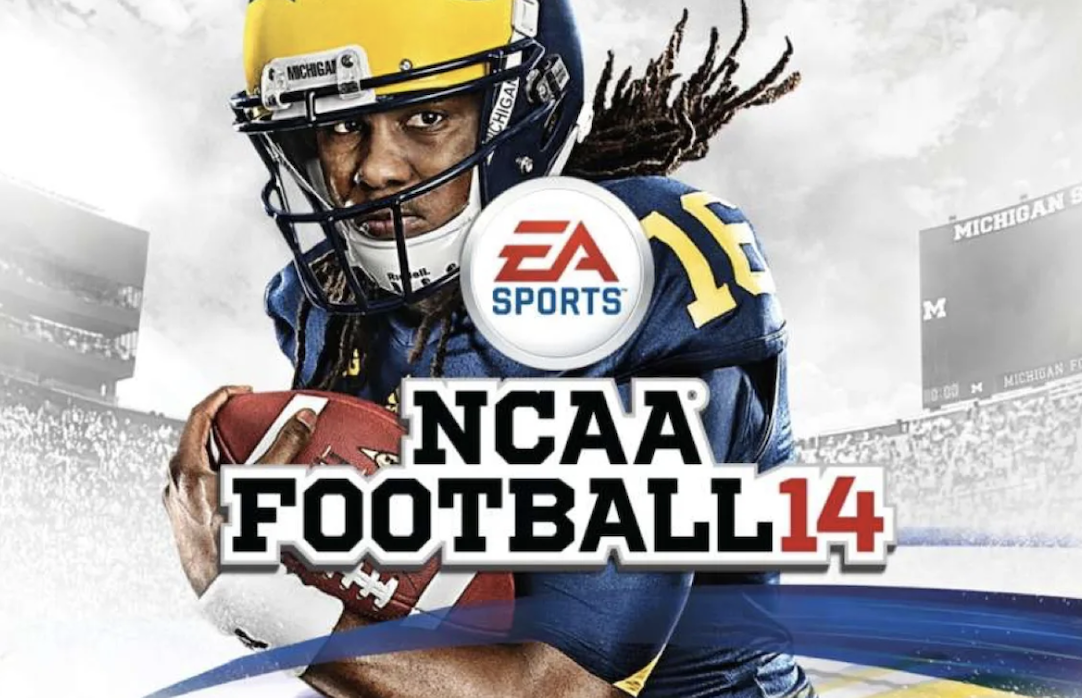 And sports fans everywhere rejoiced! The ever-popular EA Sports College Football video game is making a comeback after eight years off the shelves, and it’s doing so without the approval (or name) of the NCAA. Electronic Arts (EA) announced the news with a simple tweet: “For those who never stopped believing…” The internet went crazy, understandably so, and people everywhere dusted off their old game consoles.

“We’ve heard from the millions of passionate fans requesting the return of college football video games. We love the energy, tradition and pageantry of college football and I am beyond thrilled to say we are back in development.” — EA Sports EVP Cam Weber

What It Means for the NCAA

More pressure. Not only have countless lawsuits started to stack, but Congress and state legislatures are taking NIL (name, image or likeness) matters into their own hands. Several lawmakers have already discussed introducing new legislature to allow student-athletes to profit from their NIL through the game. EA Sports will partner with collegiate licensing company CLC for school rights to recreate the series loved by football fans everywhere.

Sadly, the game won’t launch this year, but it’s coming soon. And it’s one of the many moves inching the NCAA towards its new undeniable future.

FOX Sports: Who Should Be On New Cover of EA Sports College Football?

ESPN: Everything You Need to Know About the Return of EA Sports College Football 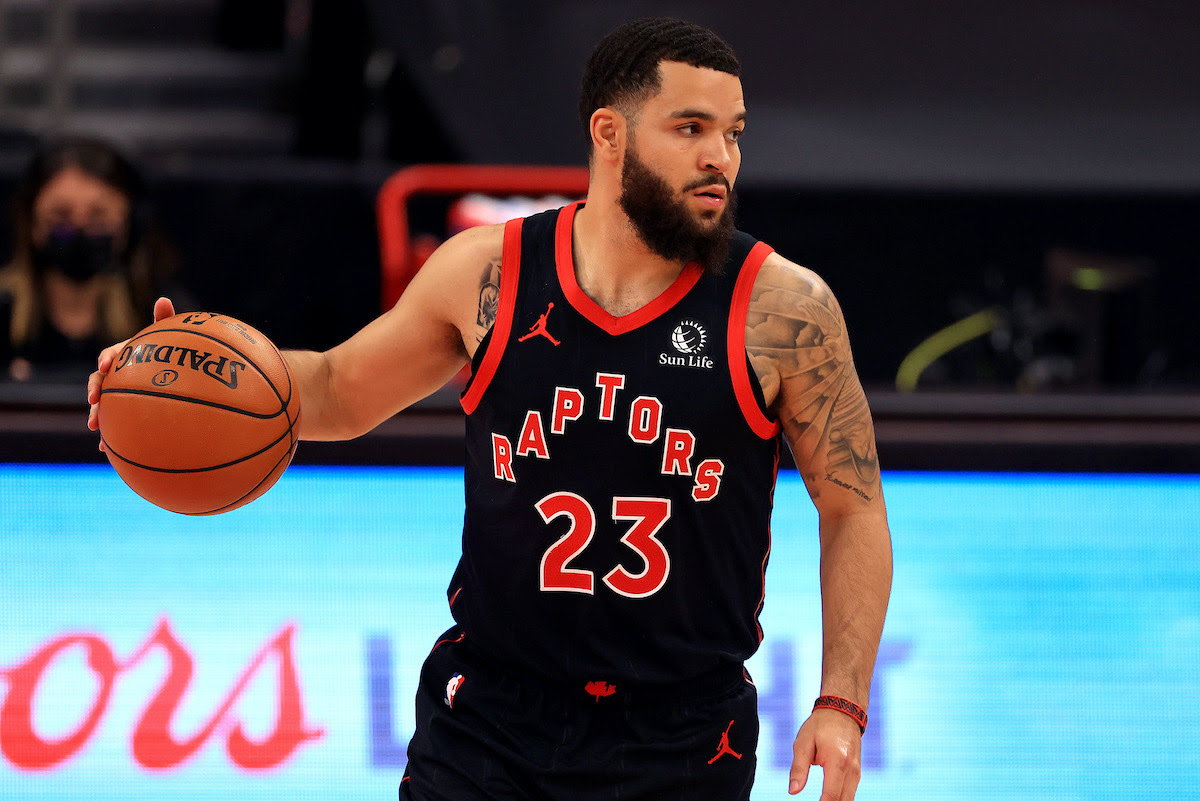 The Toronto Raptors signed Fred VanVleet to a 4-year, $85 million contract in the offseason. It was one of the largest contracts for an undrafted player in NBA history, and VanVleet was worth it. The 26-year-old went off for a career-high 54 points in a win over the Magic (123-108) last night. He buried 11 3-pointers (17-for-23 shooting) in one of the biggest heat-check games of all-time, and he made loads of history in the process.

– Most Points in Franchise History (54)

– Most Points by an Undrafted Player Since 1966

– Only Undrafted Player to Hold a Franchise Scoring Record 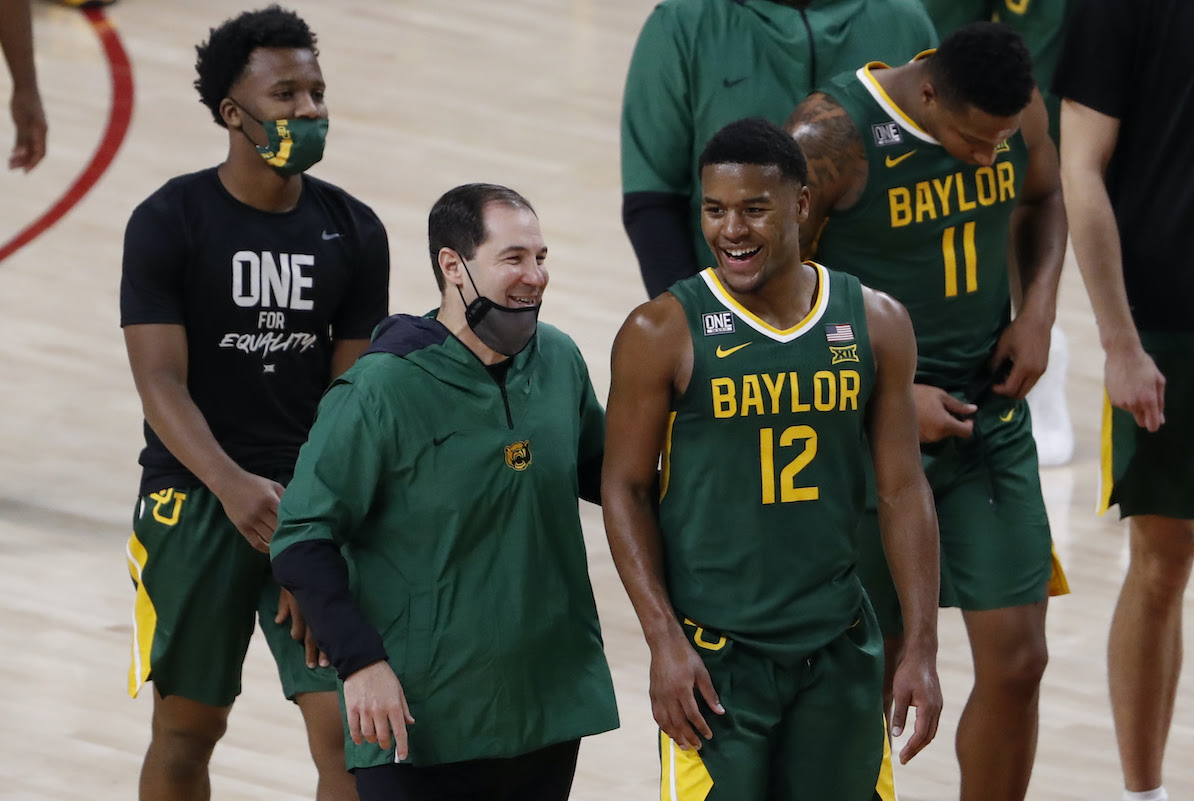 A busy night around the country in college basketball came down to a Top-10 battle with an undefeated season on the line, and Baylor delivered. The 2nd-ranked Bears trailed just once, briefly, in Tuesday’s showdown with No. 6 Texas. Davion Mitchell (27 points) and Jared Butler (21 points) combined for 48 on the night as Baylor won (83-69) and improved to 17-0. They have five games against ranked opponents in their remaining eight contests, but none bigger than last night’s potential roadblock. 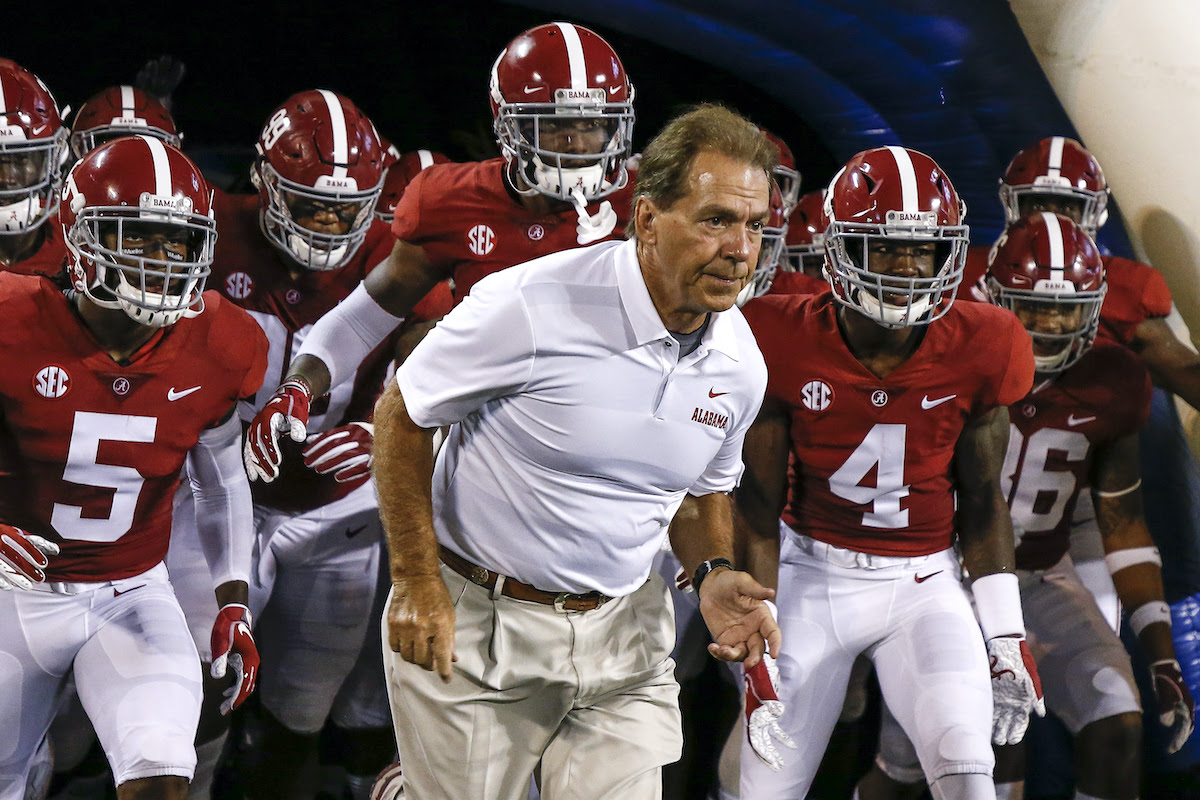 Deja vu? Yes, it’s National Signing Day 2.0 — the traditional moment when college football recruits ink those letters of intent — and Alabama is about make history. The Crimson Tide are prepared to formalize the No. 1 class for the eighth time in the last 10 years, but this year’s group of incoming ‘Bama players has an all-time best 325.95 points in the 247Sports Composite Rankings. The class includes 14 of the top 100 players in the nation, and half of those 14 recruits are five-star prospects.

ESPN : What to Watch for During College Football’s February National Signing Day

The Montreal Canadiens were 5-3 winners over the Canucks thanks to a pair of goals from Tyler Toffoli on Tuesday night. Toffoli — who netted one with some flashy stick work — has found the net nine times this year; the most in the NHL. His Canadiens are 7-1-2 atop the North Division.

Manchester United hung nine goals on Southampton (9-0) to tie the record for biggest win in Premier League history. Southhampton suffered two red cards and conceded three goals in the final five minutes and stoppage time. Man-U are back tied at the top of the table with Manchester City (44 points each).

Come for the football, stay for the commercials. The Super Bowl has become synonymous with ads through the years. This is no secret anymore, but the Super Bowl 55 ad space is going to be a bit different. (Sporting News)

Ian Eagle is Standing By

We know who gets called into emergency duty if Patrick Mahomes or Tom Brady can’t perform on Sunday. But what if something happens to Jim Nantz? It won’t be the first time Ian Eagle plays the backup role for the big game. (The Ringer)

The Kansas City Chiefs and Tampa Bay Buccaneers will have plenty of things in common in Super Bowl LV. But in many other ways, the teams’ paths to the brink of a championship could not be more different. There’s more than one way to build a Super Bowl team. (FiveThirtyEight)