Down Under For Daytona

From J.J. Watt’s exit to Daytona’s photo finish and a walk-off eagle at Pebble Beach, it was quite the weekend for American sports. But we’ll get things started with the center of the sports world for the next week ahead — Australia.

AUS Open: Survivors Into the Quarter-Finals 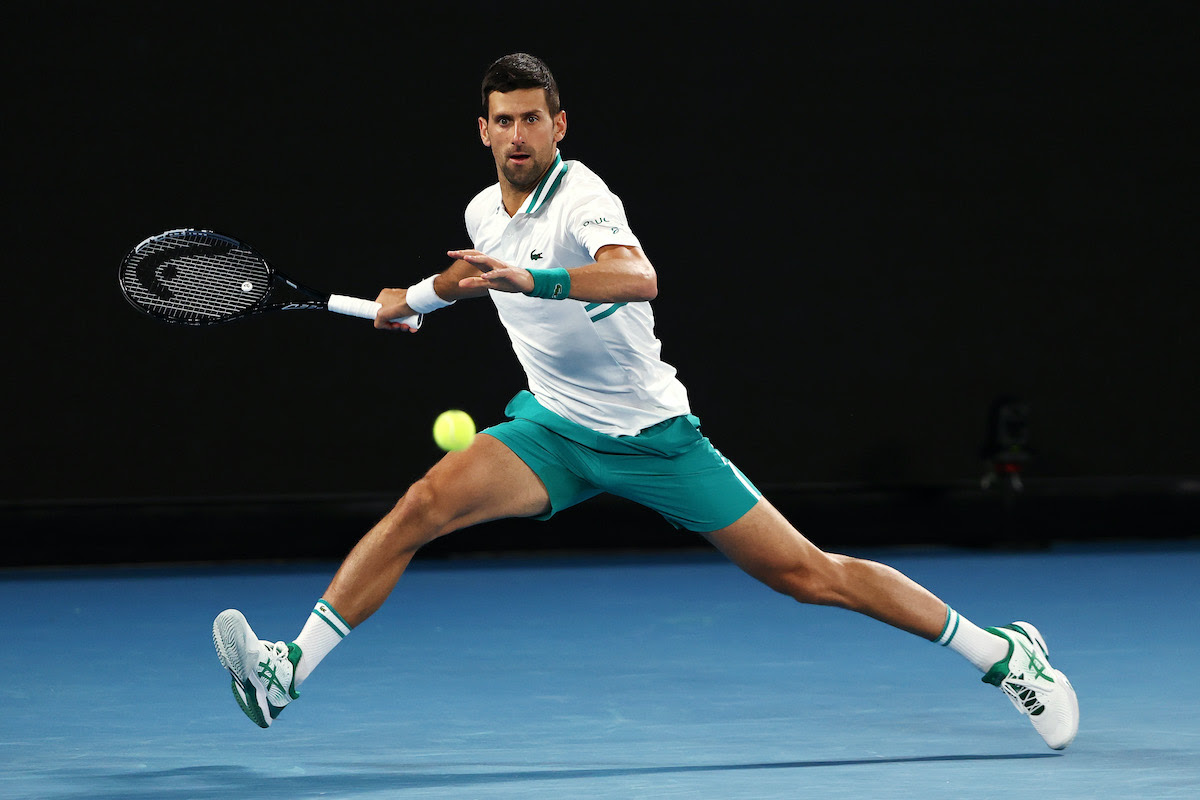 Week 2 in Melbourne is ready to go! Both singles draws at the Australian Open have seen the field narrowed to eight by 7:00 am (ET) this morning. The biggest stars in the sport are still fighting, including Serena Williams and Naomi Osaka, who are one win away from a semi-final showdown. Novak Djokovic continues to struggle early in matches, but maybe he’s just pacing himself? Rafael Nadal, Simona Halep and Daniil Medvedev are also still alive heading into the quarter-finals. Here’s the latest from Australia, including one surprising run from Jessica Pegula, an unseeded player with an interesting connection to the NFL (see below). 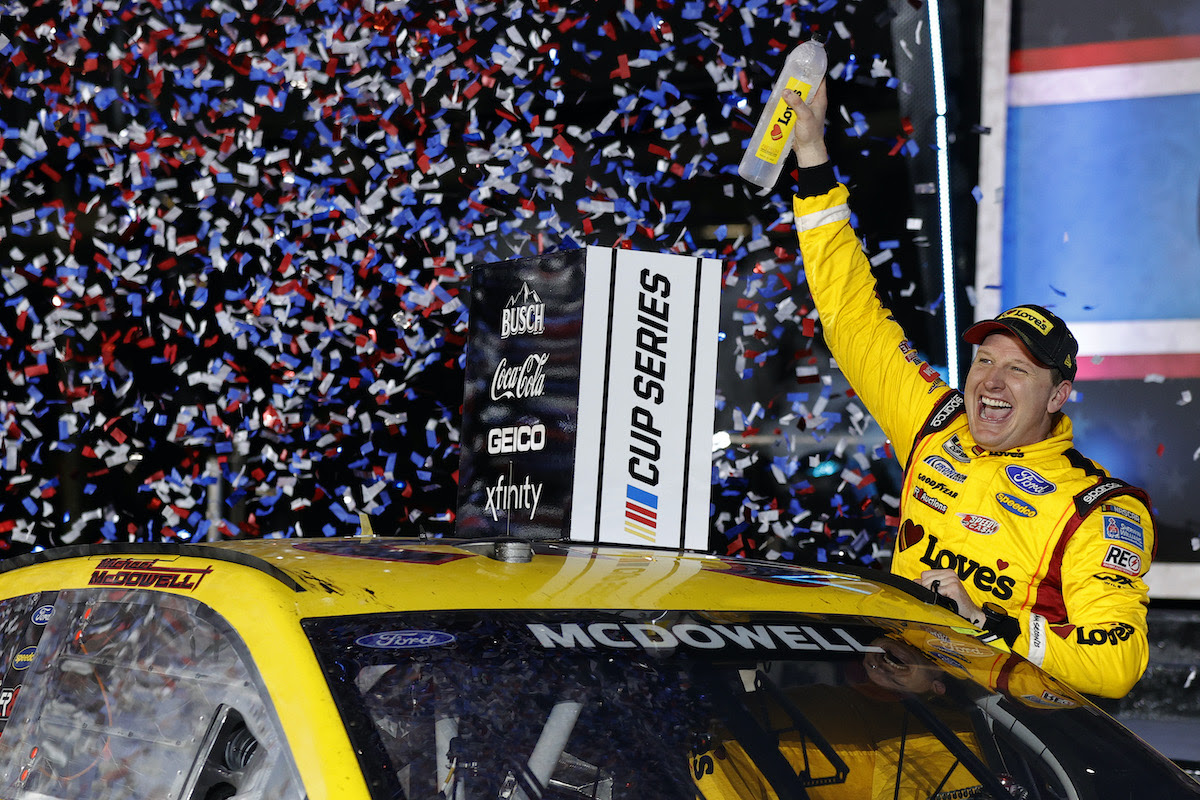 Just how they drew it up… Michael McDowell is your 2021 winner of The Great American Race after a wild finish Sunday night in Daytona. The 500 was delayed more than five hours due to inclement weather, but the restart delivered plenty of drama before a post-Midnight finish. A last-lap crash wrecked virtually the entire field as McDowell swiped the lead before the final caution.

How Daytona Was Won

A massive pileup on Lap 14 included 15 cars before the weather delay, but six of the drivers involved were ready to go for the restart. A relatively clean race continued until Turn 3 of the final lap. That’s when Brad Keselowski tapped the bumper of leader Joey Logano to cause the chaos. Logano went low as Keselowski went high, and McDowell split the gap rounding Turn 4. He didn’t lead the 500 for more than a few seconds. After 357 races over 14 years, McDowell finally won his first NASCAR Cup Series race, and it was the big one.

ESPN: Bubba Wallace Starts at Back After No. 23 Car Fails Inspection Twice 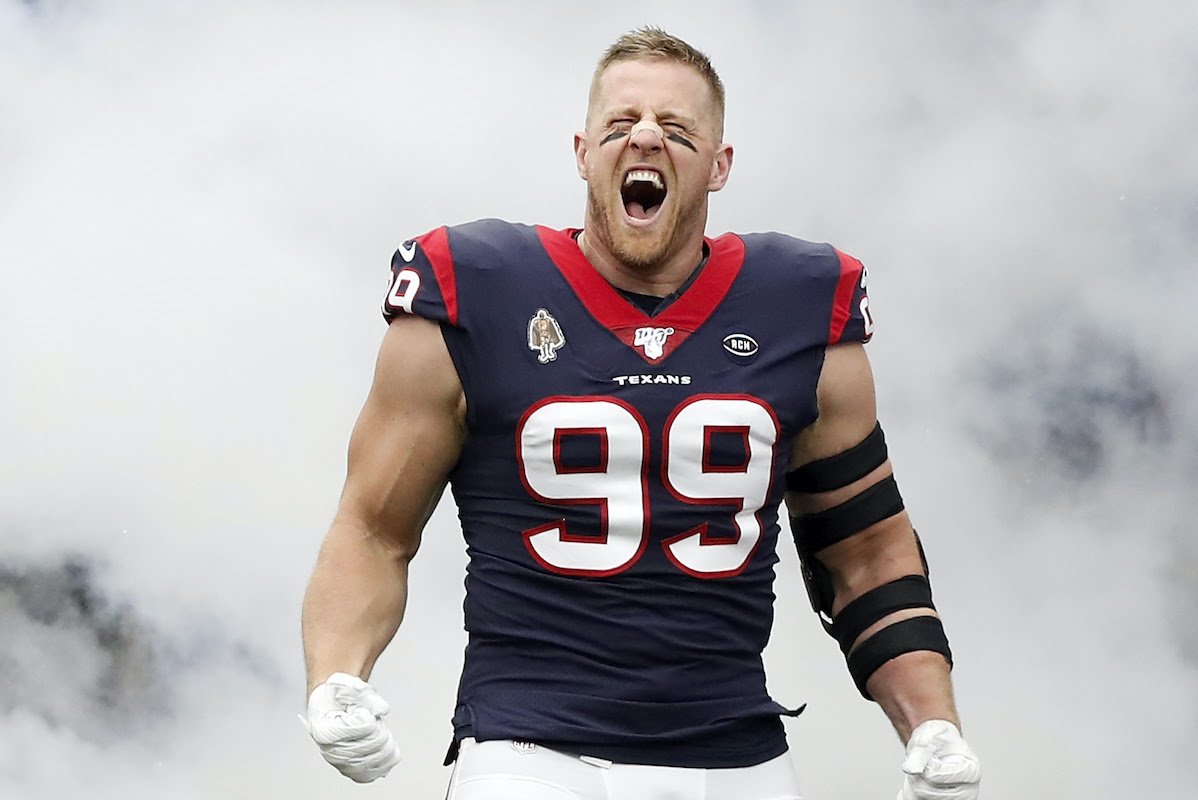 Houston sports have been under the microscope in recent months following the exits of superstar athletes like Gerrit Cole, George Springer, James Harden and Russell Westbrook. And while the offseason focus for the Houston Texans has been on retaining QB Deshaun Watson, another Texans star requested a release. Wish granted. J.J. Watt is officially a free agent after 10 years in Houston. Watt was drafted by the Texans in 2011, and he won three Defensive Player of the Year awards in his first five seasons. He’s also the franchise leader in sacks (101), quarterback hits (282), tackles for loss (172), and forced fumbles (25).

Where Does Watt Go Next?

The obvious option is the Pittsburgh Steelers where Watt’s younger brothers, T.J. and Derek, play defensive line and full back. However, ESPN’s Ed Werder reported that a dozen teams have shown interest in Watt, including the Browns, Packers, Cowboys, Patriots, Bears, Titans and Bills.

No matter where he ends up, another major Houston sports star is on the way out.

An Eagle for the Win! 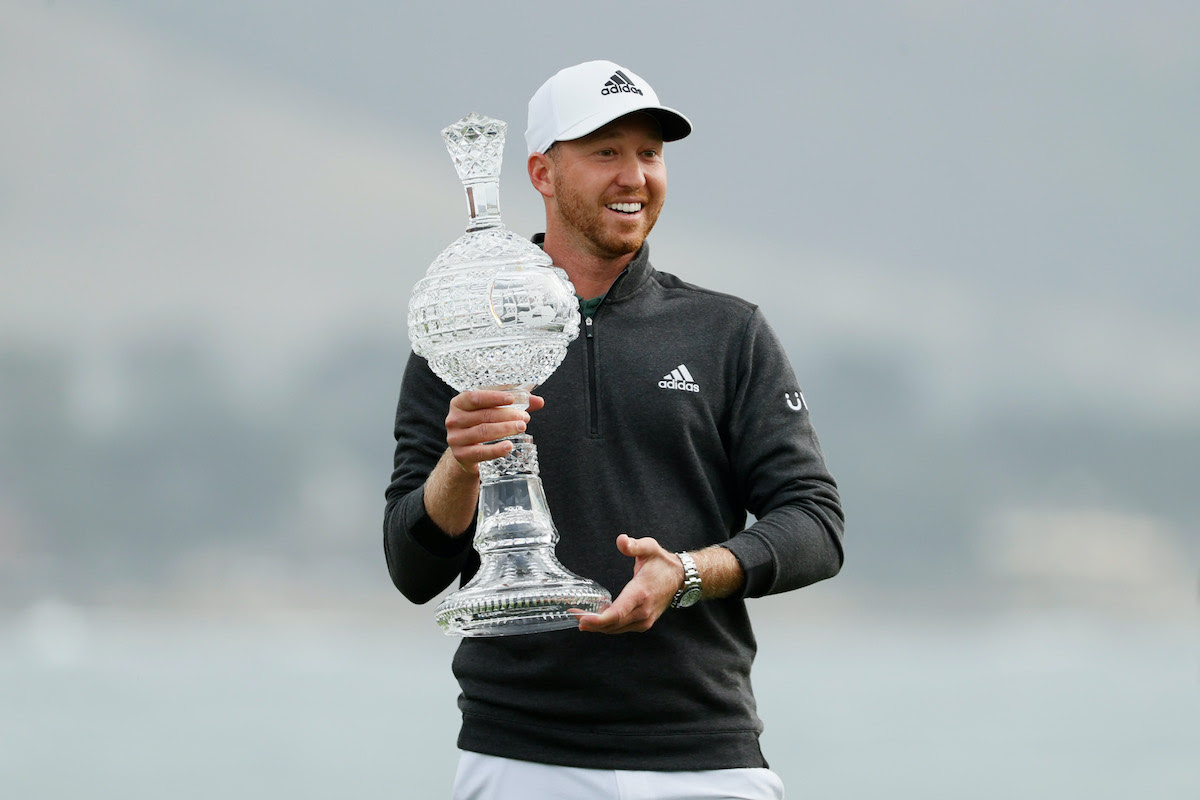 Can you say drama? Daniel Berger sunk a 30-foot eagle putt on the 72nd and final hole of Sunday’s fourth round at Pebble Beach. That putt gave Berger a a two-stroke win (-18) — his fourth career victory and first of 2021. The shot came with Maverick McNealy waiting in the clubhouse at 16-under. Jordan Spieth and Patrick Cantlay were one off the lead until Berger’s momentous putt that gave him a Sunday best 7-under. Berger walked it down with a fist-pump that drew shades of Tiger Woods. A Pebble putt for the ages…

Highlights From the NBA

Jazz Streak Continues: Utah topped Miami (112-94) to add to its massive hot streak on Saturday. The Jazz have now won seven straight and 18 of their last 19. Sixteen of those 18 wins since Jan. 1 have been by double digits.

Dame Gets Last Laugh: One of the weekend’s best games was a Blazers-Mavericks matchup that went down to the wire. Luka Doncic had 44 points, but Damian Lillard (34 points) got the last laugh with the game-winning 3 in a Blazers win (121-118).

Nikola’s Nuggets Play Spoiler: The Nuggets ended the Lakers’ seven-game win streak on Sunday night (122-105) thanks to a triple double from Nikola Jokic (23-16-10). It was Denver’s third straight win after an up-and-down start to the season.

KD Wins Return to the Bay: Kevin Durant made his first trip back to Golden State since leaving for Brooklyn in June of 2019. The Nets offense was unstoppable in a 134-117 win. Durant had 20 points in a game where nine Nets players score eight or more.

The Vegas Golden Knights blanked the Colorado Avalanche on Sunday (1-0) thanks to Marc-Andre Fleury’s 63rd career shutout (30 saves). The 2021 season has been good to Vegas thanks to their two-goalie rotation in a season with packed back-to-backs. They’re 10-2-1 through the early stage.

The Big East became the next conference to get a late-season season shake-up thanks to Creighton’s upset bid over 5th-ranked Villanova (86-70). The top seven teams in the conference are separated by 3.5 games with another date between Creighton and ‘Nova on March 3.

The box rattles in Costello’s hands as he sets it on the table. Tink-tink-tink. You know the sound? Like a forgotten penny rattling around a dryer? Tink-tink-tink. The three men smile. Those aren’t pennies. (ESPN, SC Featured)

The 5 NBA Players Most Likely to Be Traded

️ Off The Spray Charts

Every hitter has tendencies. Some have a knack for lifting the ball in the air and others for keeping it on the ground. Some love to pull the ball, while others frequently go to the opposite field. Here are seven player spray charts you have to see to believe. (MLB)