Tom Brady’s first six Super Bowl parades took place on Boston streets in February. This was Tampa, on boats, in 70-degree sunshine. Let’s let Tommy have this one. 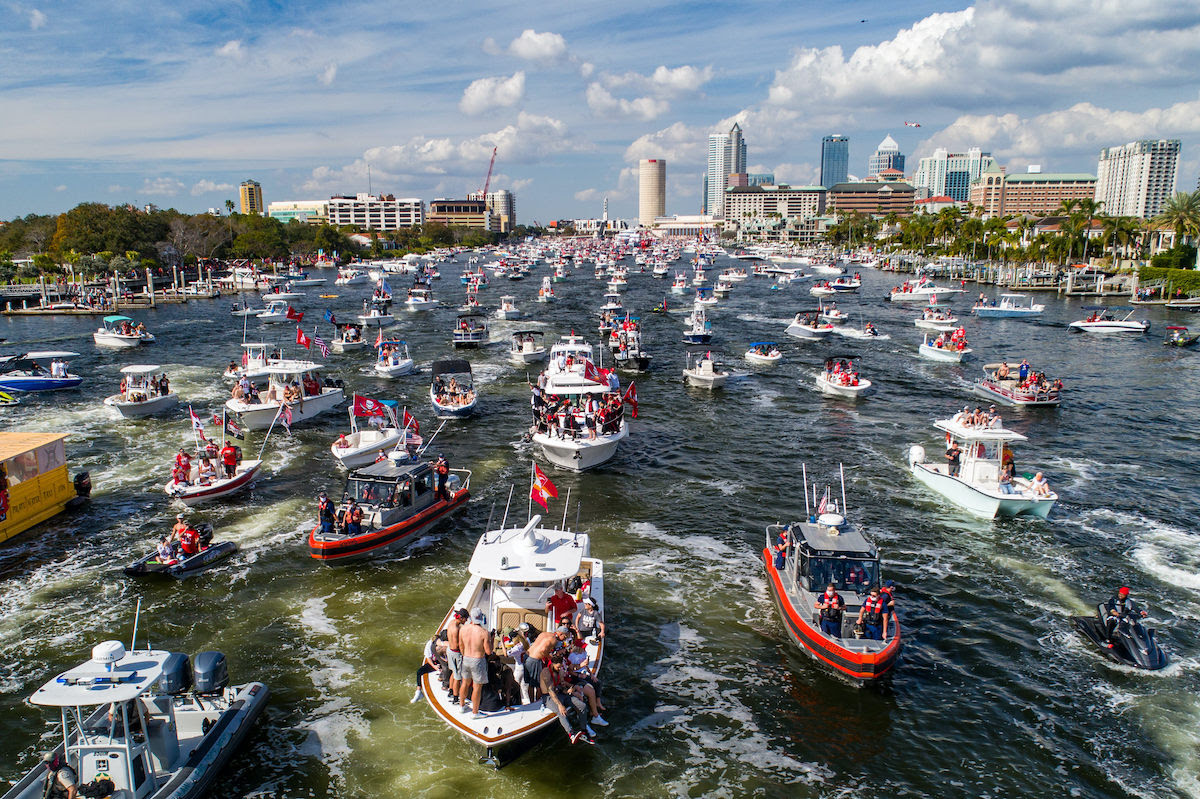 It’s funny. The irony of sports media, that is. We hang on every word of athletes and coaches as we scrutinize them all year long. But after you win a championship, we throw a parade, get everyone drunk and hand them a microphone with zero criticism whatsoever. In fact, we celebrate the escape from the day-to-day coach speak and buttoned up media responsibilities, because who needs responsibility when you just won the Super Bowl?

Bucs On A Boat

Wednesday’s Super Bowl parade in Tampa was a one-of-a-kind celebration amid the COVID-19 pandemic. Tom Brady arrived on his newly-purchased $2 million yacht, then proceeded to shovel the Lombardi Trophy over the Hillsborough River into the arms of Cameron Brate. Rob Gronkowski drank beer, of course. Scotty Miller dropped Chris Godwin’s phone into the river. Devin White rode his horse ‘Dream’ around the stadium while carrying the trophy. And Bruce Arians cursed his way through a “viewer discretion advised” speech.

That’s about all we can show you. In the end, the Tampa Bay Bucs chartered their way down Florida waters in a parade fit for Pirates. Brady tweeted about tequila. No one cared. Seven rings will do that for ya.

Sports in America, everybody. What a strange but beautiful sight. 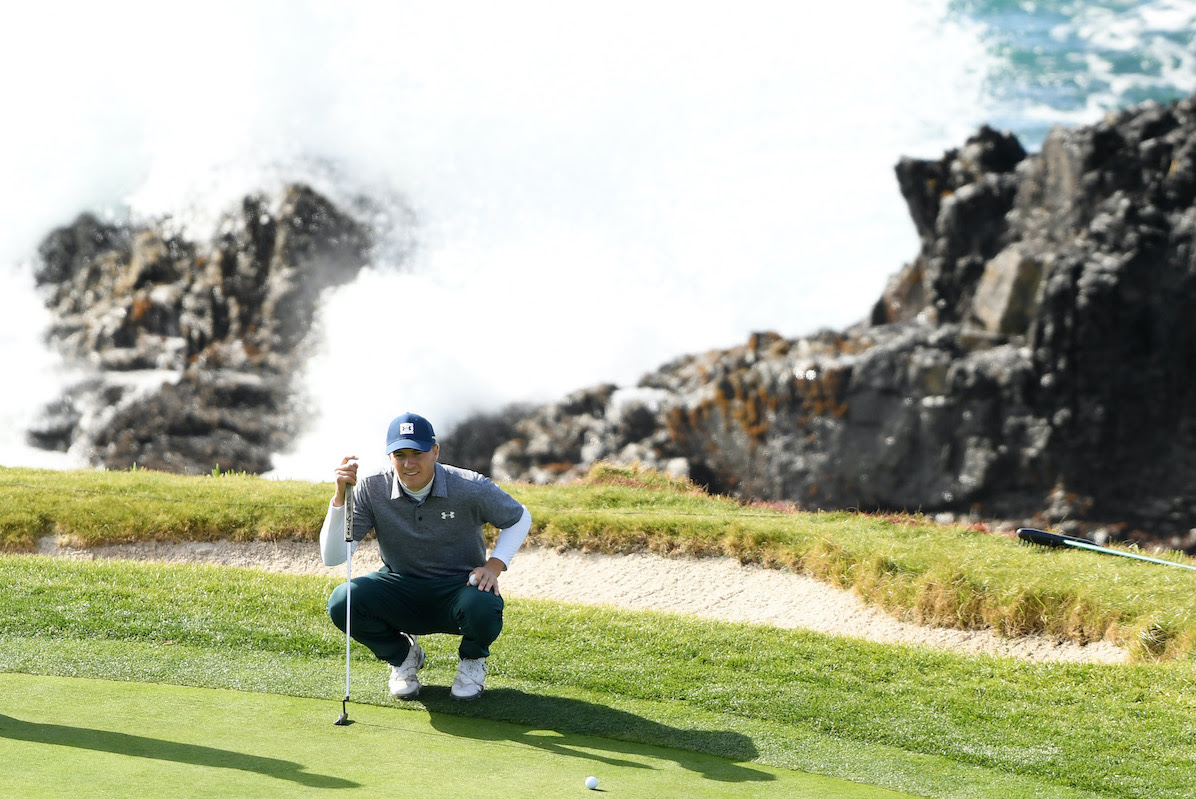 One of golf’s great spectacles has finally arrived, but it’ll tee off without the usual list of celebrity amateurs. This year’s event is strictly for the pros due to COVID-19 safety measures, other than a five-hole match-play spearheaded by actor Bill Murray. But that doesn’t take anything away from one of the best courses in the world. There are plenty of storylines to follow this weekend. Here are just a few:

No Dustin Johnson: The World No. 1 won’t be in attendance after playing in Saudi Arabia last week. He had the best odds to win. Now, it’s anyone’s game.

Is Jordan Spieth Back?: Spieth is coming off his best tournament in years. He finished 17-under — just two back of winner Brooks Koepka — at last week’s Phoenix Open. He hasn’t won a PGA Tour event since 2017. Could this be the one?

Meet Kamaiu Johnson: The best feel good story of the weekend is a 27-year-old first-timer. Once homeless, the former high school dropout has been playing in mini-tours across California. His first appearance on the Tour is sure to capture a lot of hearts.

GolfWeek: ‘It’s in the Hole!’ There Will Be Celebrities at Pebble Beach After All

The Countdown to Madness 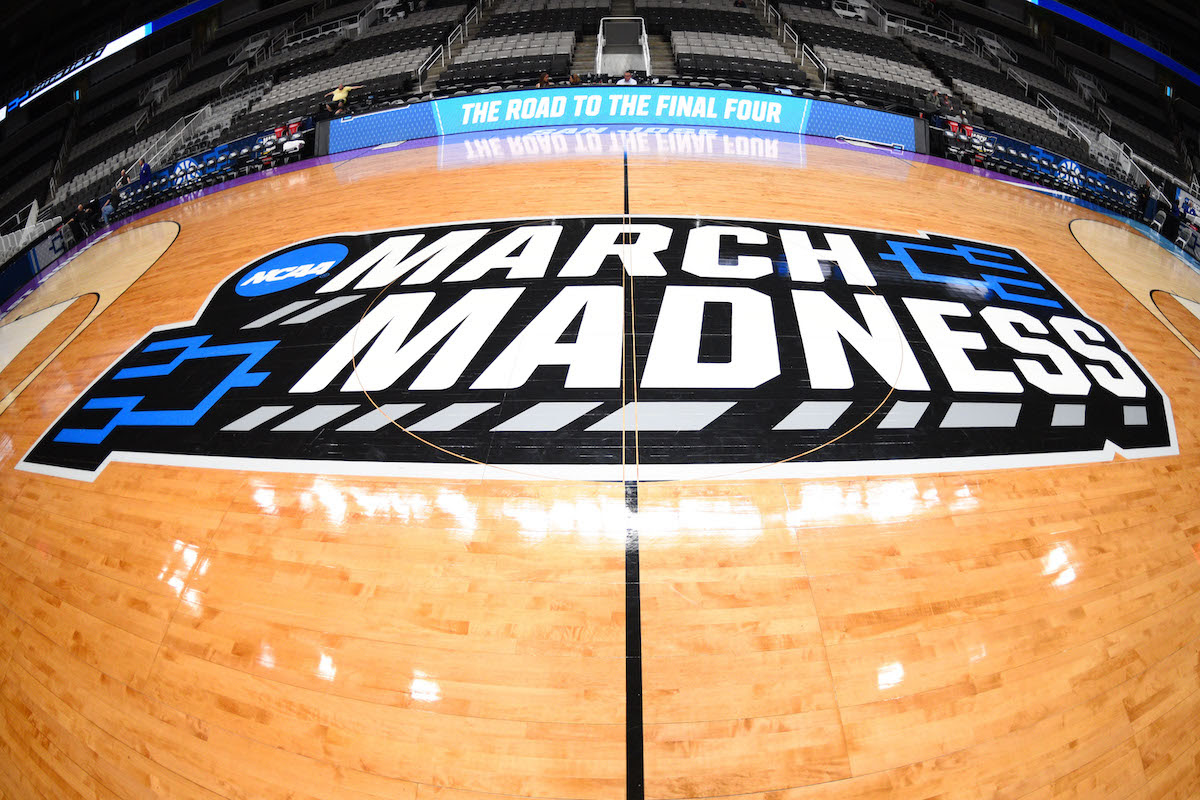 It’s been 23 months since the last NCAA Division I basketball tournament, and no one is more excited for this year’s March Madness than me. The tournament will look a little different this year, featuring a single-site location in Indianapolis, but that’s not all. The schedule includes one significant twist. The first two rounds will be played Friday-Monday instead of the traditional Thursday-Sunday format. Here are the dates for the long-awaited March Madness 2021.

For the first time ever, each Sweet 16 game will have its own time slot. That means day games in the second week, and I like it. 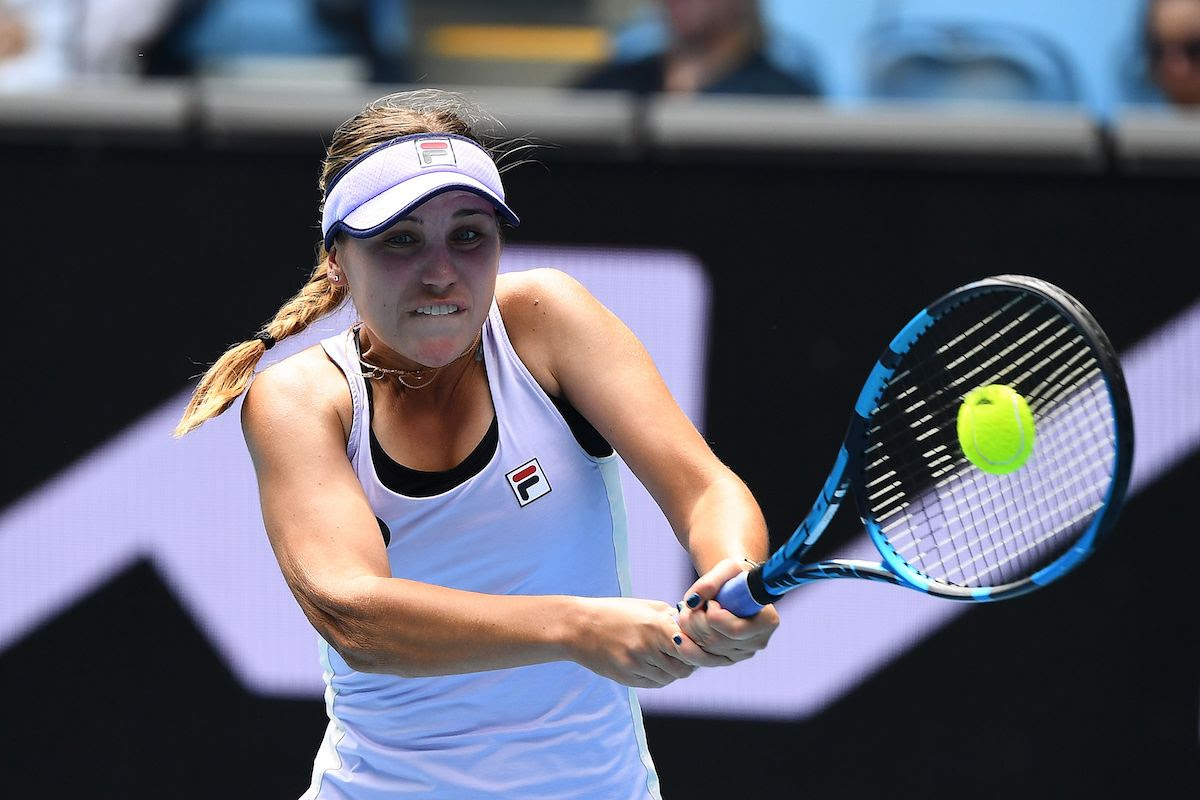 Another one falls! The women’s draw in Melbourne keeps getting shredded with parity and upsets at the top. The defending champion of the event, 4th-ranked Sofia Kenin, was a straight-set victim to Kaia Kanepi (6-3, 6-2). She got out-aced 10-0 in the defeat, and she became the third top-10 player on the women’s side to be eliminated in the first two rounds.

Giannis Antetokounmpo tallied a season-high 47 points in the Bucks-Suns meeting last night, but he missed his final shot — a good look at a game-winner from the top of the key. Suns won, 125-124.

Trae vs. Luka Ends With Drama

Wednesday’s meeting between Luka Doncic and Trae Young had a wild finish. The Mavericks won (118-117) behind a Doncic triple-double (25-10-10), but Young was furious after a no-call on the final possession.

Three straight games have went to overtime, but the Lakers have won them all. Wednesday’s win over the Thunder (114-113, OT) was courtesy of more LeBron James heroics.

Zach Lavine was the catalyst with 46 points and nine 3-pointers, but he wasn’t alone in Chicago’s 129-116 win over the Pelicans. The Bulls hit a franchise record 27 triples.

The Nuggets routed the Cavs (133-95) in one of the most fascinating offensive performances of the season to date. Denver shot 60 percent as a team (51-for-85). Thirteen Nuggets players scored, and only two shot under 50 percent.

Major League Baseball players must wear electronic tracing wristbands from the start of spring training next week, and punishment for violations could be at an all-time high. (Sports Illustrated)

The 2021 NBA All-Star rosters will be announced one week from today. While we wait, the B/R Staff makes their picks: Who really deserves a spot? (Bleacher Report)

You saw the new names in the 2021 Hall of Fame class, but are we forgetting anyone? These deserving candidates will have to wait at least another year before getting the call to Canton. (CBS Sports)