It’s parade day for the Super Bowl LV champions. And just as we’d expect from a team named the Buccaneers, they’ll celebrate on a boat in the Hillsborough River. (And because social distancing)

Any chance Rob Gronkowski doesn’t do a cannonball? 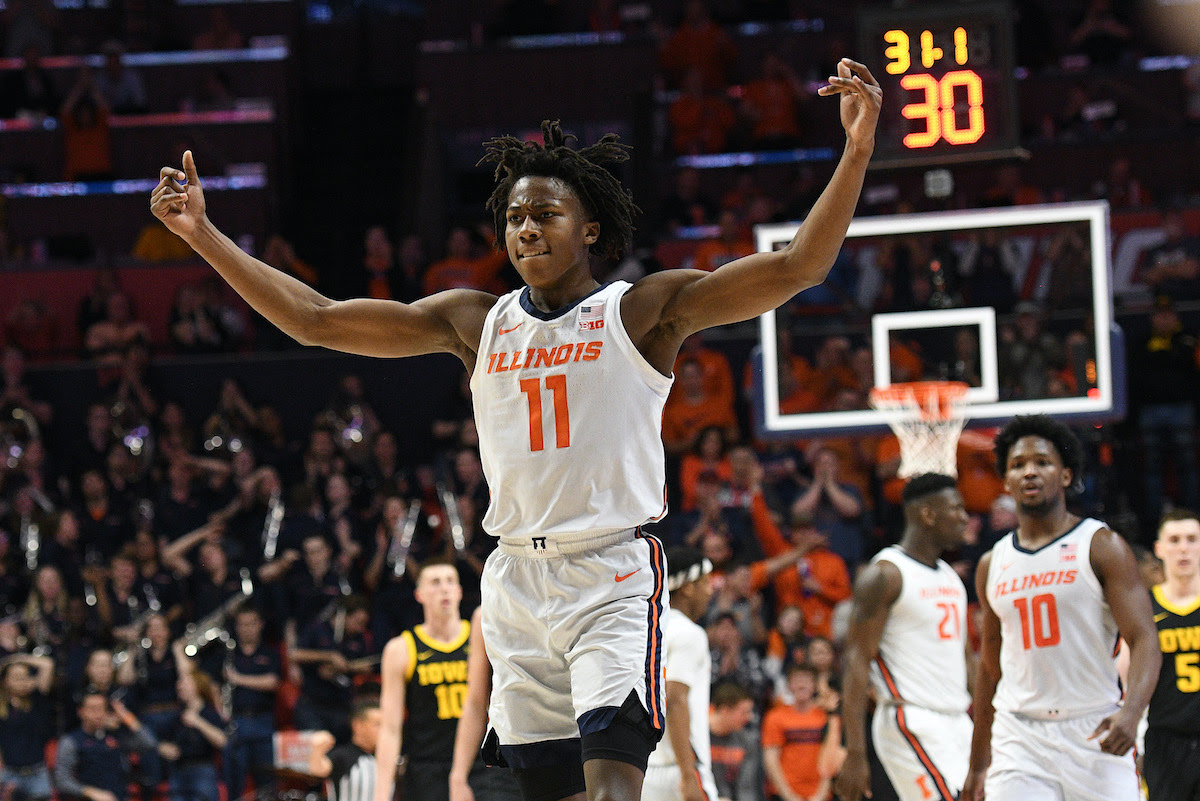 March is coming. We’re only two weeks and change away from the month-long fiesta that is college basketball madness. And while the excitement can be predicted, the award for the nation’s best player cannot. This is the first year in awhile that the Wooden Award doesn’t have a shortlist of favorites by mid-February. The watch-list is a few dozen deep, and just about any of them can lay claim to the hardware. Here’s a look at 10 players we’ve identified with the best odds to capture the Wooden Award.

Garza is the likely leader even though the Hawkeyes have fallen in the rankings. He leads the entire NCAA with 25.5 points per game, and he shoots 58% from the floor. The award may end up in his hands by default as the leading scoring in the country.

Butler gets the nod as the leading scorer of the No. 2 team in the nation. He also does a bit of everything, averaging 17 points per game alongside 5.2 assists, 3.3 rebounds, 2.4 steals and 0.5 blocks.

The newest edition to the Wooden Watch is a freshman riding the rise of his Michigan Wolverines — now the No. 3 team in the nation. Dickinson is averaging 15 points and 7 rebounds per, but he’s shooting an untouchable 68.8% from the field.

Another do-it-all guy is the star for the Fighting Illini. An oversized point guard in an NBA body, Dosunmu has Illinois on a four-game win streak. He puts up 21-6-5 per night while shooting almost 50%.

USC’s 7-footer is still in contention with the Trojans climbing the rankings. His 16 points and 9 rebounds per contest make him the leader of the Pac-12’s top team.

Sleeper pick? One of the most exciting players to watch in college basketball finally has the Cowboys back in the Top-25. March Madness is a place where scoring guards can shine, and Cunningham has Cinderella written all over.

It’s unlikely a player from Conference USA lands the award, but Bassey is a workhorse. If you average 18 points, 12 rebounds and shoot 60%, you end up on the list. The Hilltoppers haven’t lost since Jan. 9.

Yes, the trio. No. 1 ranked Gonzaga is three games away from an undefeated season, and their three-headed monster of Jalen Suggs, Corey Kispert and Drew Timme are all Wooden Award candidates. 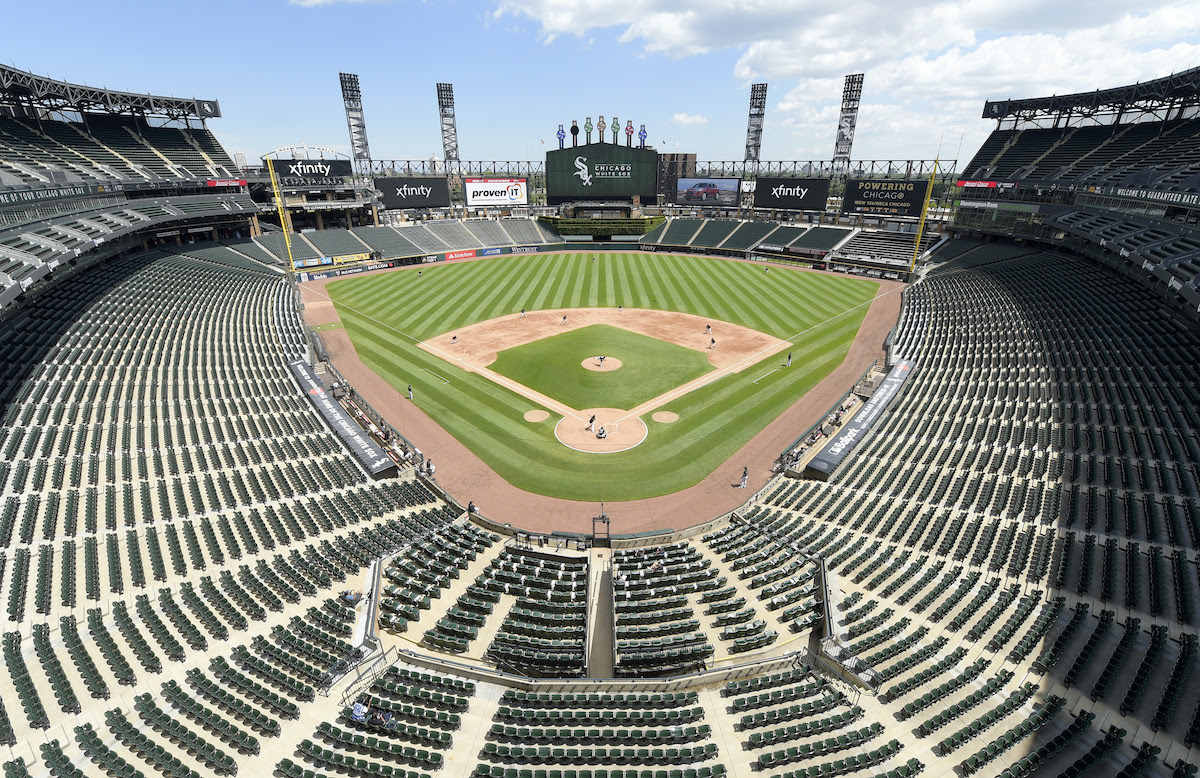 And So Is The Extra-Inning Runner on 2nd…

The MLB and MLBPA reached an agreement bright and early on Tuesday morning. The league will once again implement the seven-inning doubleheaders we saw so frequently in last year’s shortened calendar. We’ll also return to the runner-on-2nd rule that sped up extra-inning games last season, although it did it come with some controversy.

MLB saw a significant decrease in game length last season by enacting 7-inning doubleheaders and providing the extra-inning advantage to reach a quicker conclusion to games. With a large number of postponements expected again this season due to COVID-19, the rule allows teams flexibility in makeup games.

There will not be an expanded playoff or universal DH like in 2020.

When Does the Season Start?

On time. The union rejected the league’s proposed delayed start last week. Spring training is supposed to begin one week from today (Feb. 17) with Opening Day scheduled for April 1.

CBS Sports: MLB Spring Training 2021: How This Year’s Camp Will Be Different for Players, Teams & Fans 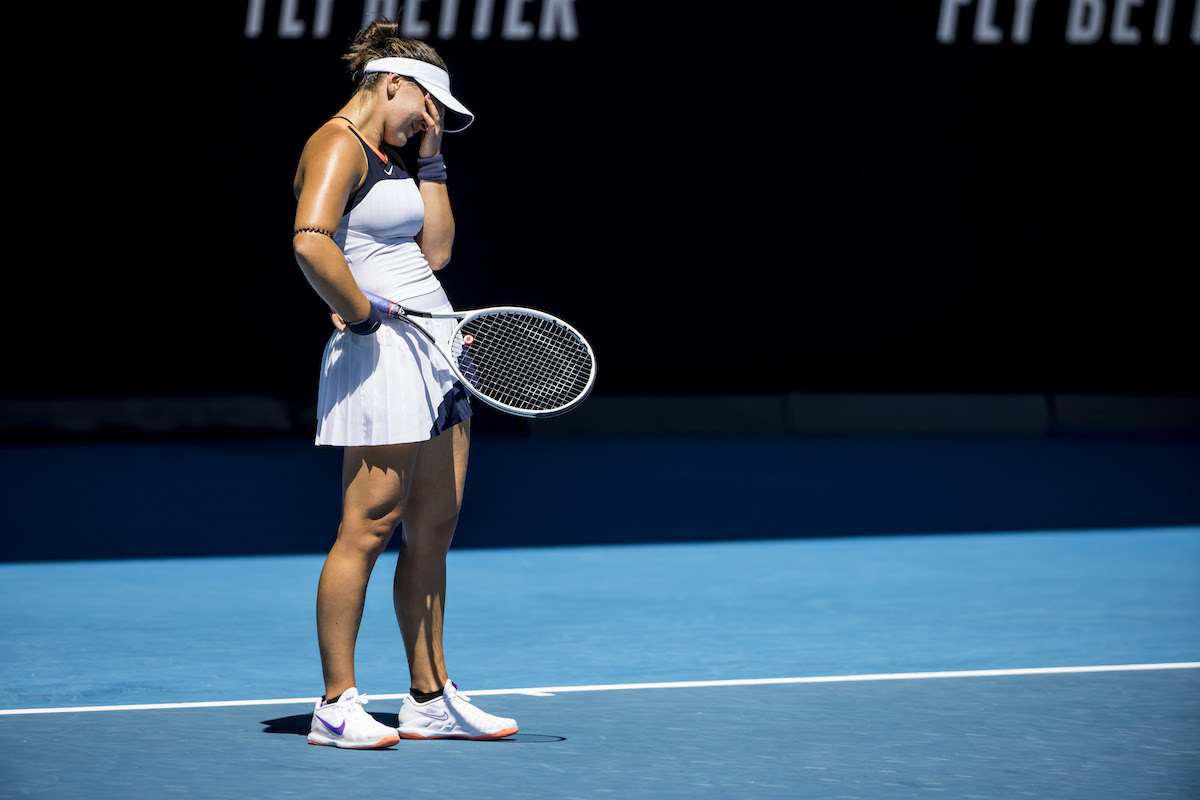 Round 2 of the Australian Open is wrapping up this morning in Melbourne, and two of the biggest stars in the women’s bracket have been sent packing. Romanian Sorana Cirstea delivered the first knockout upset of the women’s side by taking down (9) Petra Kvitova. Just a few hours later, the 2019 U.S. Open champ, (8) Bianca Andreescu, dropped a quick two-setter to 35-year-old Hsieh Su-wei. On the men’s side, (17) Stan Wawrinka lost a heartbreaker in a five-set tiebreak to Martin Fucsovics.

Here’s the highlight package for the biggest star players in Round 2. Action continues into the morning hours. 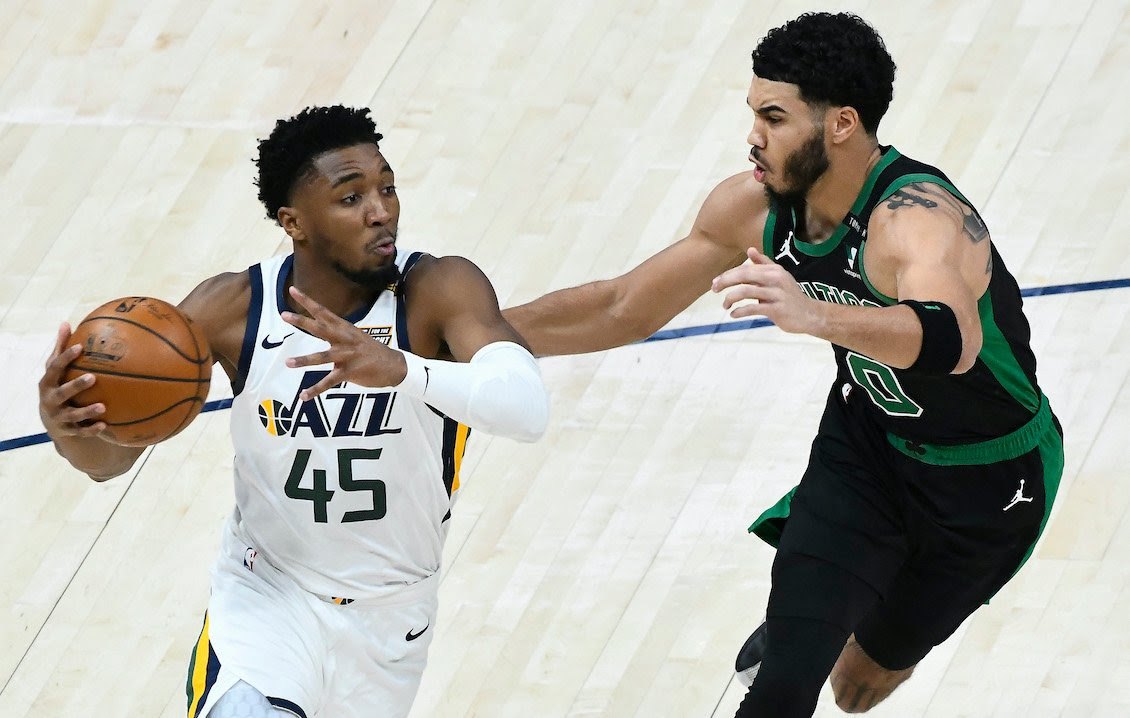 There comes a moment in each sports season when a team proves itself a contender or pretender, and the Jazz just proved it. After a 4-4 start to the season, Utah (20-5) just won its fifth straight game in February after an 11-game win streak in January (16 of the last 17). The Jazz handled the Celtics last night (122-108) thanks to 36 points and 9 assists from Donovan Mitchell. Point guard Mike Conley didn’t even play, but the Jazz starters combined for 103 points. They’re the first team in the Association to reach the 20-win mark, and they just tied the franchise record for best 25-game start to a season. Look out, Lakers.

Nets Lose 3rd Straight: The Nets were losers of their third consecutive game on Tuesday… to the Pistons! (122-111) Brooklyn has now lost four of the last five, including games against Detroit and Washington — the two worst teams in the East.

Curry Keeps Cooking: The Warriors got back in the win column by beating the Spurs Tuesday night (114-91), and Steph Curry poured in 32 points. Through five games in February, Curry is averaging 38.8 per night.

The Lightning extended their win streak to six games with a 6-1 drumming of the Predators, again. Steven Stamkos lit the lamp twice, and Tampa Bay (8-1-1) continues to lead the NHL.

A 1-0 win over West Ham came courtesy of a 97th-minute goal from Scott McTominay in Tuesday’s English FA Cup action. Make it 7-2-3 for Manchester United since the start of the year.

#14 West Virginia got the best of #7 Texas Tech in a Big 12 showdown Tuesday night (82-71). Tech head coach Chris Beard got tossed in the final minute, and WVU sets up a huge clash with #13 Texas next week.

️ The Death of the Caddie

In a bit of a surprise announcement on Tuesday, the PGA of America will allow distance-measuring devices at its major championships beginning in May 2021 with the PGA Championship at Kiawah Island. Break out the range-finders… (CBS Sports)

The USMNT is looking at a busy 2021, with participation in the CONCACAF Nations League, the CONCACAF Gold Cup, and World Cup qualifying all on the schedule. It starts with a friendly against Northern Ireland in March — the first meeting between the sides in 70 years. (ESPN)

Many of the 108 former ABA players – the same ones who helped create the style of game that is today’s multi-billion-dollar NBA – are struggling, worn out and desperate. They’re running out of time… “The NBA’s waiting for us to die off.” (USA Today)