“A champion is not defined by their wins, but by how they recover when they fail.” 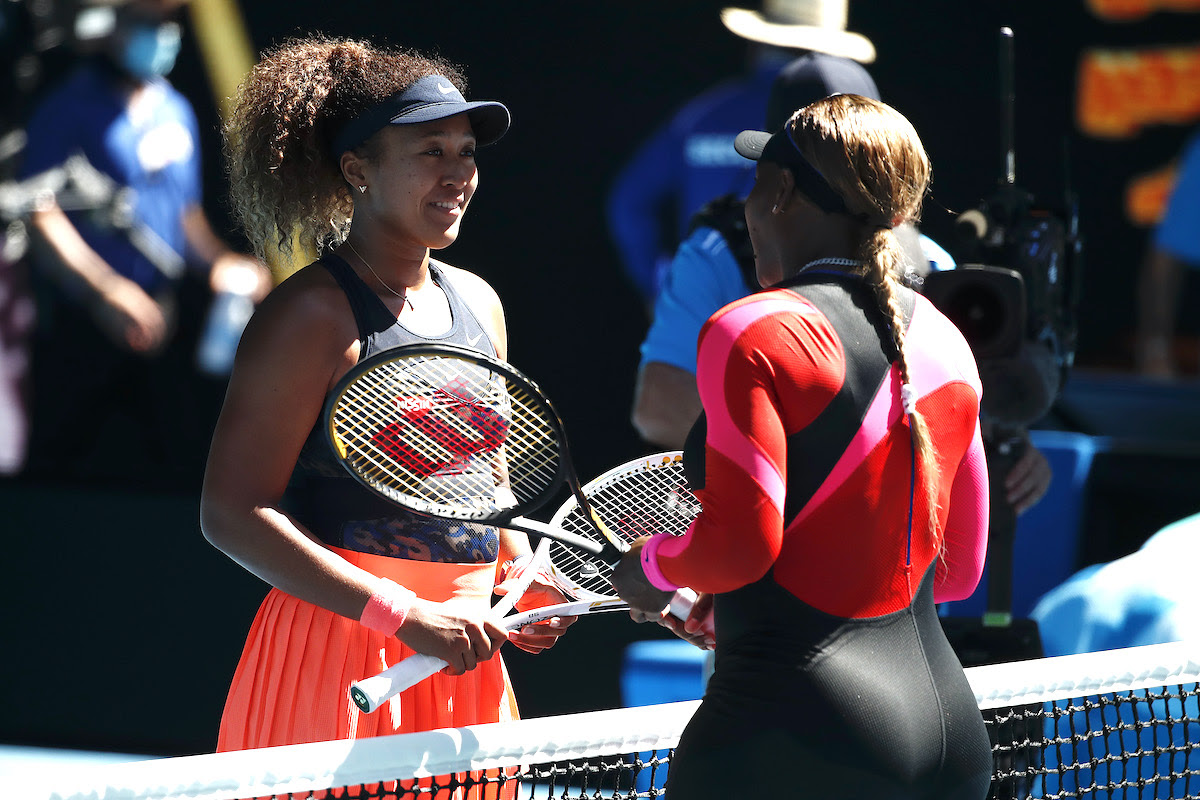 The historic 24th Grand Slam will have to wait. Naomi Osaka made quick work of Serena Williams with a straight-set shift (6-3, 6-4) in the Australian Open semifinal Wednesday night. The pair of superstars met for the fifth time ever after splitting the previous head-to-head matches 2-and-2. Serena took a two-game lead in the opening set, but it was all Osaka after a 10-minute warm-up. She looked dominant aside from a short stint in the second set, and she’s only dropped one set during the entire tournament.

ESPN: Serena Williams: “Wouldn’t Tell Anyone” If This Was Last Australian Open

Tatis Jr. Gets The Bag 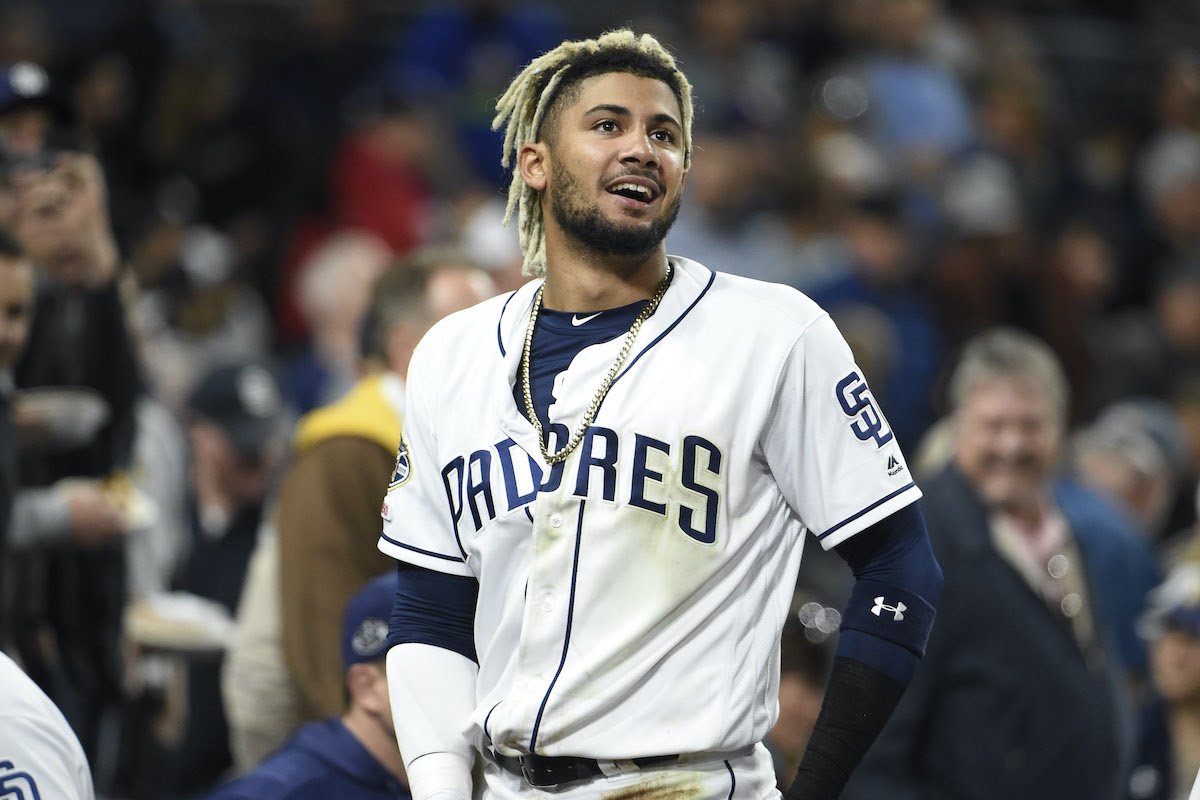 On Day 1 of Spring Training, the San Diego Padres wasted no time securing their franchise star for… well, basically forever. Fernando Tatis Jr. is the new face of the MLB’s youth movement, and he’ll be a Padre through 2035. The 22-year-old shortstop quickly became one of baseball’s premier players in his first two seasons. He signs a 14-year, $340 million contract that gives him the longest deal in baseball history, and the third-largest deal behind Mike Trout ($426 million) and Mookie Betts ($365 million). Both Trout and Betts signed their contracts for 12 years at 27 years old, making the Tatis deal one of the highest dollar-per-age contracts in the modern sports era. A big win for San Diego’s future.

Tatis By The Numbers

After making the playoffs in 2020 for the first time in 14 years, the Padres acquired Yu Darvish, Blake Snell and Jurickson Profar this offseason before securing Tatis for the long haul. Look out, Dodgers. The time is now for the Padres.

ESPN: 14 Years & $340 Million?! What to Make of Fernando Tatis Jr.’s Mega-Extension With the Padres 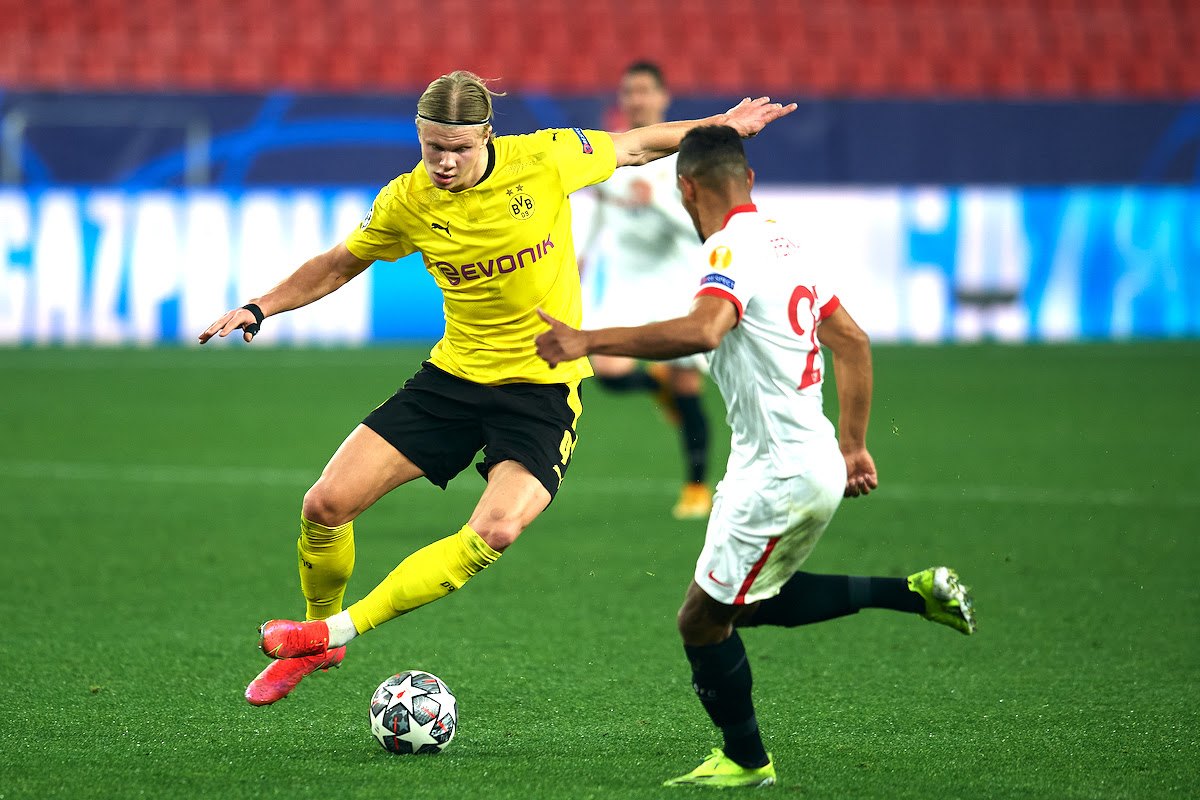 Day 2 of Leg 1 in the Champions League was a different story than Day 1. Two games decided by just one goal provided extra drama. One star youngster and a stunning upset in neighboring countries made Wednesday a treat for soccer fans.

Erling Haaland’s brilliance continued with two goals for Borussia Dortmund in an away victory over Sevilla (3-2). Haaland has scored eight goals in his ten matches since the start of 2021. He set a new Champions League record with 18 goals in his first 13 matches.

Next door in Portugal, FC Porto scored a miraculous 2-1 defeat over Juventus as Cristiano Ronaldo was held scoreless in his home country. It was only Juve’s second loss of the tournament, but they’re still in good shape with Leg 2 to play. Ask any athlete (or sportswriter) and they’ll tell you the importance of a good night’s sleep. But sleep isn’t a one-size-fits-all approach. With Proper, you can fall asleep faster, stay asleep longer and wake up refreshed. Proper is PhD-formulated and non-habit-forming, and its natural ingredients are clinically-proven to be effective, but won’t knock you out or make you groggy. Try the Discovery Trial Pack with 25 mg broad spectrum CBD and sample four unique formulas to find what works best for you.

It’s time to win the night with better sleep.

Get 10% off with promo code SPORTS

NBA: Beal Wins It At The Line

Bradley Beal had a mere 25 points last night, but the biggest two came at the free-throw line with 0.1 seconds left. The Wizards beat the Nuggets (130-128).

Damian Lillard (43 points, 16 assists) hit a go-ahead shot in the final seconds to push the Blazers past Zion Williamson (36 points) and the Pelicans (126-124).

The Oilers beat the Jets (3-2) in Wednesday night’s marquee game as Connor McDavid (two assists) reached his 500th career point. He matched Sidney Crosby (369 games) for eighth-fastest to do it.

The Panthers fell behind 2-0 to the Hurricanes in the NHL’s first game of the night, but Jonathan Huberdeau scored two goals, including the OT winner (4-3, OT).

NHL: Lankinen Locks Up the Net

The Blackhawks’ new goaltender Kevin Lankinen is 6-2-3 in his first 11 starts. Last night’s 2-0 shutout against the Red Wings featured 29 saves.

The next stop on the PGA Tour is the Riviera Country Club for today’s Genesis Invitational, and most of the sport’s big names are in the field. From McIlroy to DJ, here are the power rankings for another weekend of golf. (PGA)

The NHL Deals With COVID-19 Crisis

The signs that COVID-19 would wreak havoc on the 2021 NHL season were there before the first puck even dropped. Since the season began, 35 games have been postponed and 124 players have hit the COVID-19 list. Is on-ice transmission to blame? (USA Today)

The NBA Draft Big Board

With the G League kicking off, new storylines and scouting opportunities have come up within the 2021 NBA draft discussion. Here’s an updated look at the Top-50 players getting the scouts’ attention this spring. (Bleacher Report)

NBA Stars Reluctant to Participate in PSAs About COVID-19 Vaccine