To Play Or Not To Play?

It’s a confusing and difficult day in the United States. Sports, as it often does, takes a back seat to more important issues. Today’s edition is short and sweet, but we’ll return to normal form for the weekend ahead.

To Play, Or Not To Play 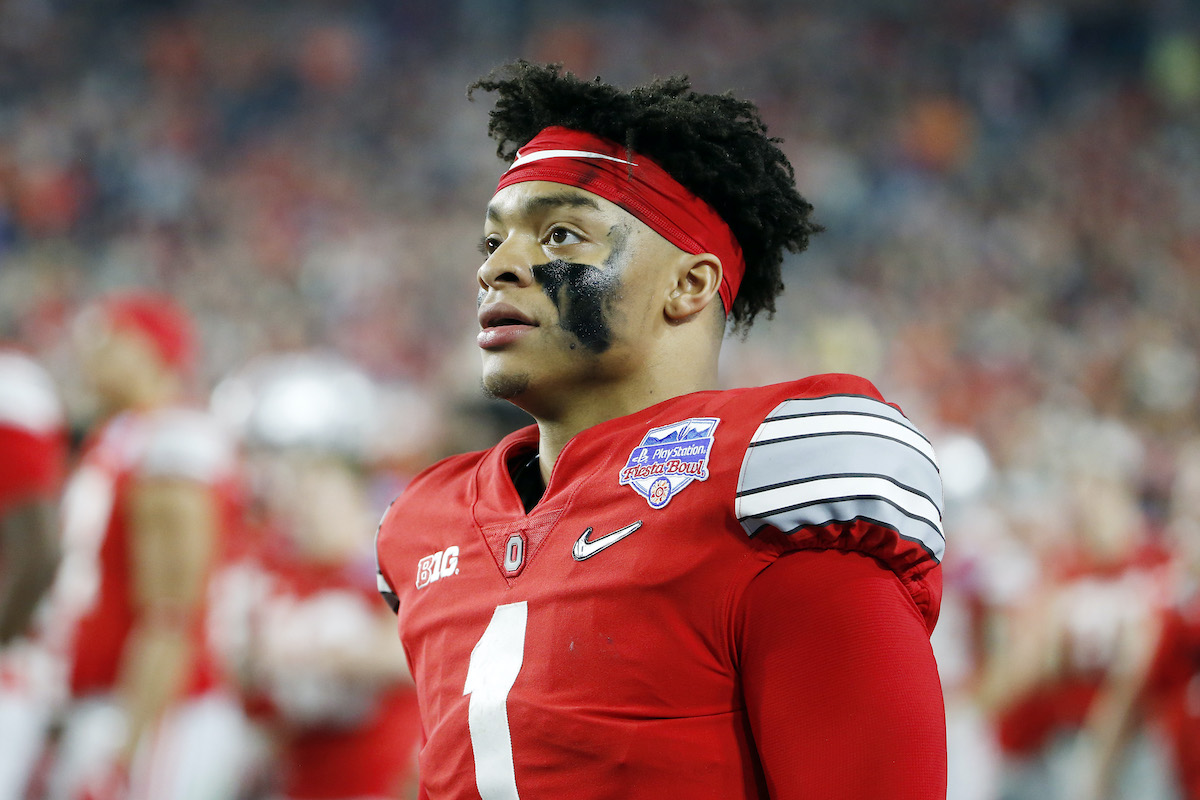 It’s the big one. College Football’s National Championship is now in jeopardy after COVID-19 concerns within the Ohio State football program. Although no reports have revealed just how widespread the issues are for the Buckeyes, they’re still scheduled to play Alabama on Monday Night in the season finale.

The news of a virus breakout at OSU sparked controversy given the status of QB Justin Fields and his injury in the semi-final. Kristen Saban — daughter of Alabama head coach Nick Saban — accused the Buckeyes of faking a COVID-19 outbreak to allow more rest for their injured QB. 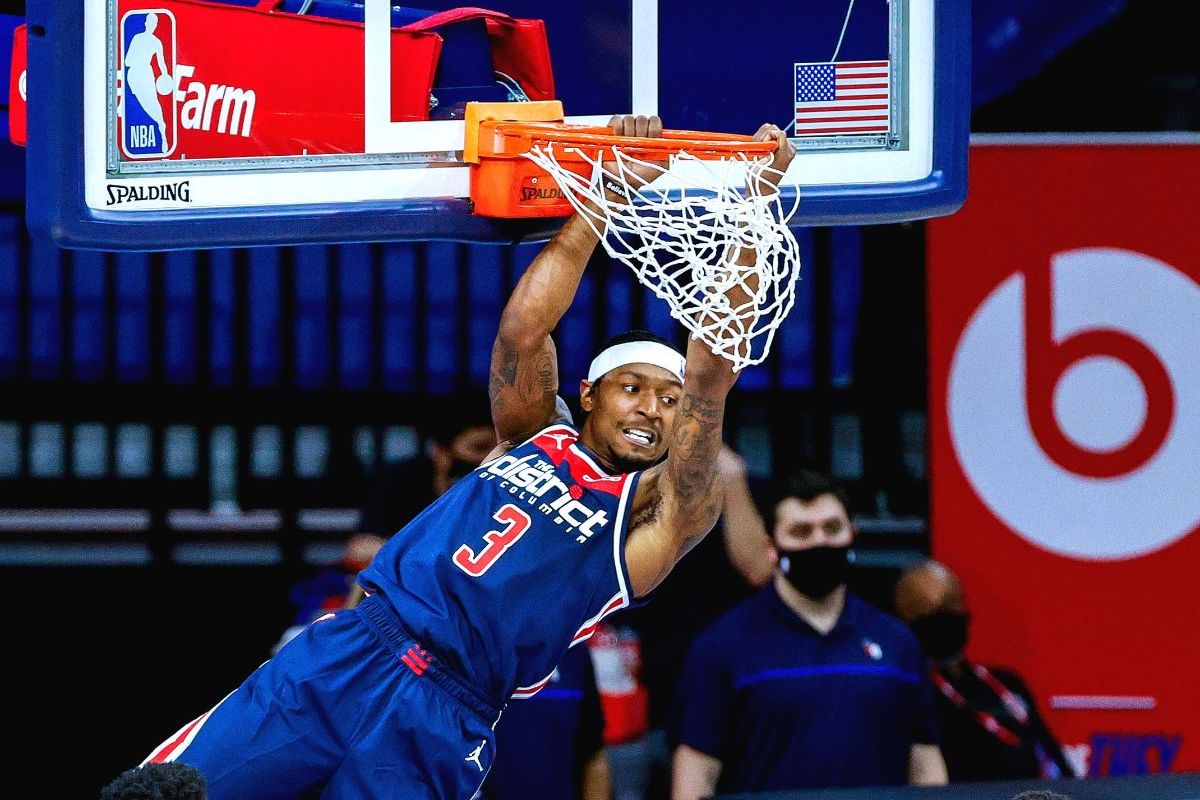 Wizards Guard Puts On A Show for D.C. On Night of Crisis

Washington D.C. was the center of the world yesterday, and one of their own put on a show on the basketball court during a time of turmoil. Bradley Beal dropped a career-high 60 points for the Wizards, but Washington lost to the 76ers (141-136). Beal went for 60 points on a ridiculous 20-for-35 from the field and 7-for-10 from 3-point range. He also had seven rebounds and five assists, but the 76ers prevailed behind Joel Embiid’s 38-point night.

The Wizards had discussions before the game but ultimately opted to play despite the scene in the nation’s capital.

The Pritchard Put-Back: Celtics’ rookie Payton Pritchard saved Boston with a put-back game-winner to help the C’s escape the Heat (107-105).

Phoenix Rising: The Phoenix Suns got a 123-115 win over the Raptors on Wednesday to bounce back in the win column thanks to seven players in double figures. Now at 6-2, the Suns are off to their best start since 2004.

The Fultz Fallout: Orlando Magic guard Markelle Fultz suffered a torn ACL in Wednesday’s game against the Cavaliers. Fultz just signed a 3-year, $50 million contract with Orlando in the offseason, but he will now miss the rest of the 2020-21 season. 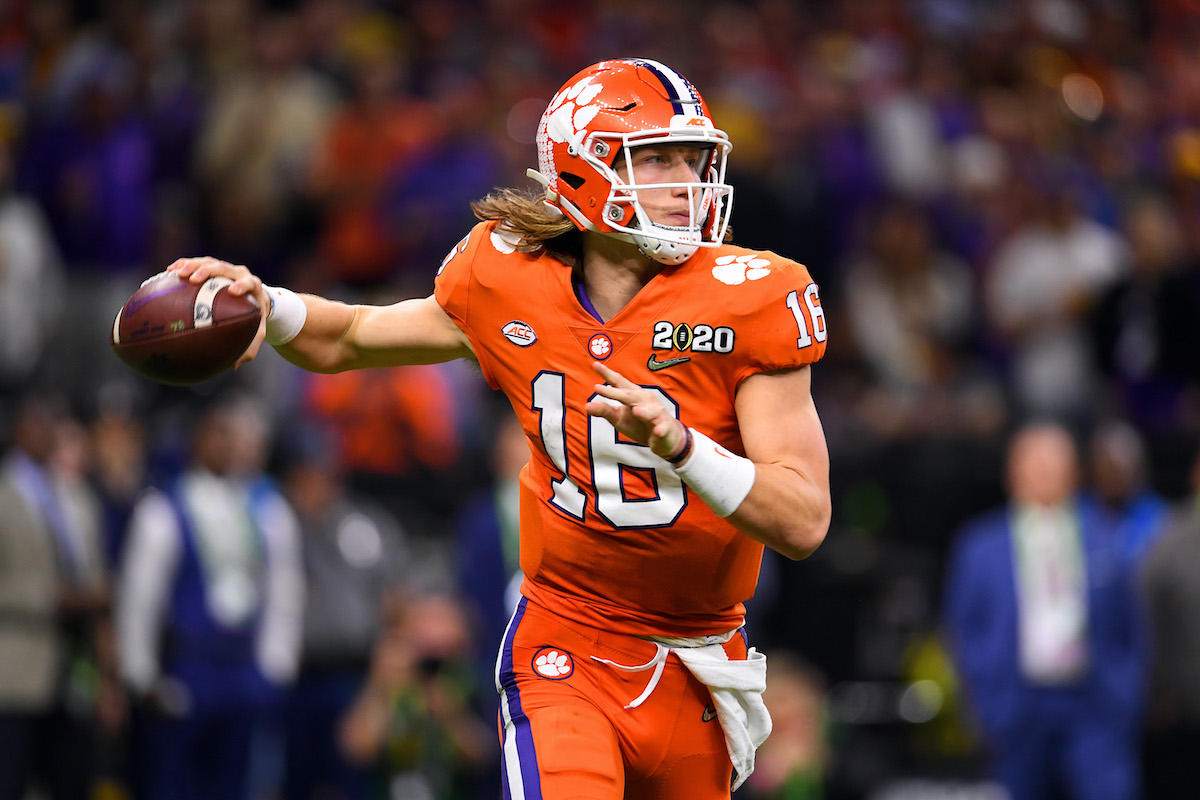 Clemson’s Junior Quarterback Expected to be No. 1 Overall Pick

There was little doubt that Clemson QB Trevor Lawrence would not be entering the 2021 NFL Draft this April, but he made it official on Wednesday. The Junior took over the Tigers just two seasons ago and led the team to the College Football Playoffs in all three seasons, including a victory in the 2018 National Championship. Lawrence is regarded by NFL scouts as the best quarterback prospect since Andrew Luck (2012).

“More than football, more than how I played each game is just how I treated people. I want that to be the main thing that I’m known for and I think over the last three years that’s the thing I’ve kept as a priority — just treating people well and being a good person.” — Trevor Lawrence

The Jacksonville Jaguars own the No. 1 pick in this year’s draft.

🏈 Expert Picks for 2020 NFL Awards
MMQB staffers vote on the league’s best players on both sides of the ball, including MVP, Rookies of the Year, Coach of the Year, comeback players and more. (Sports Illustrated)

🎙️ 2021 Sports Announcer Power Rankings
While we’ll strive to provide many interesting nuggets of information, the idea of objectively comparing broadcasters in different sports and different media is a fool’s errand. (USA Today)

⚾️ MLB Remaining Free-Agent Tracker
Only a dozen-or-so of the top free agents in Major League Baseball have found new homes for the 2021 season. Here’s an updated look at the many names still available for your team. (CBS Sports)

63% of readers said yes, they will attend a sporting event in person in 2021.