The Trophy of Trophies 🏆

Get yourself a friend like Tom Brady. The 43-year-old GOAT called three late shovel passes to WR Antonio Brown in garbage time on Sunday. That gave Brown 45 receptions on the season and a contract bonus of $250,000. 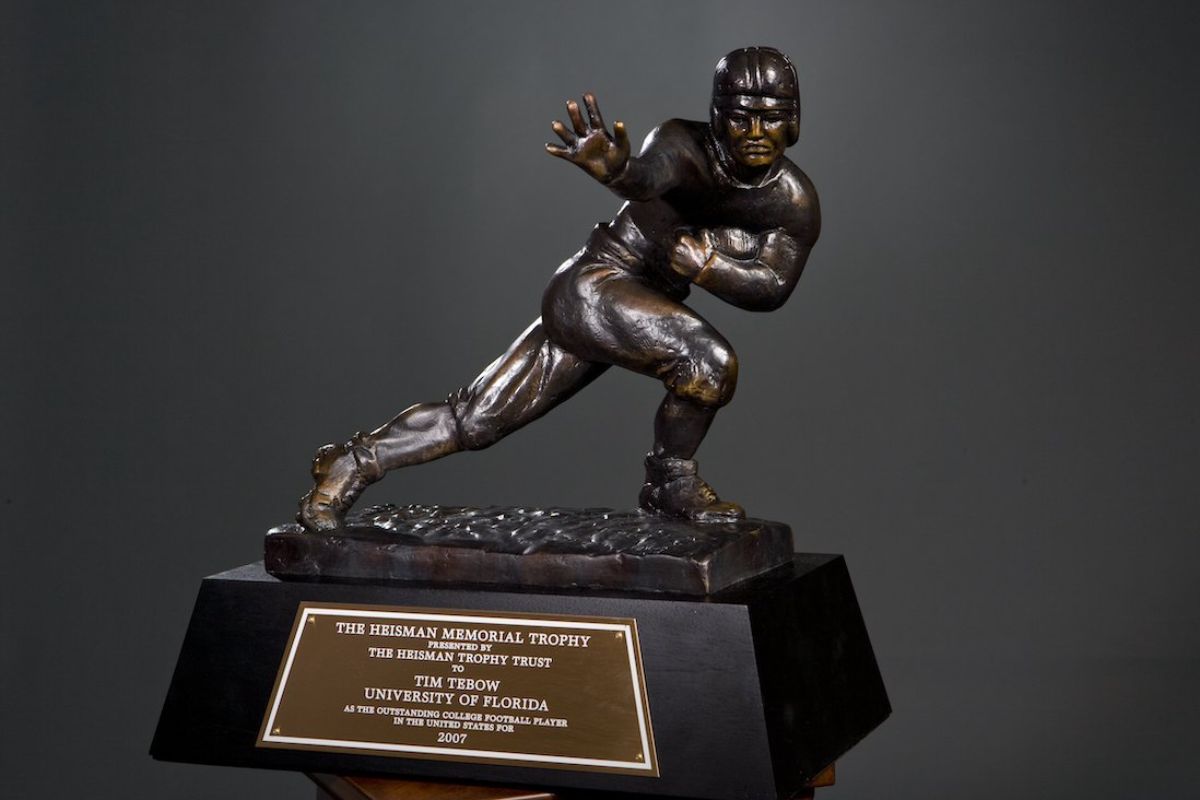 That snuck up on us… The Heisman Trophy gets delivered tonight in a virtual ceremony unlike any before it. Four finalists will be awaiting the news, but Alabama WR DeVonta Smith looks like the frontrunner after lighting up Notre Dame with 3 touchdowns last weekend. The trio of quarterbacks include Florida’s Kyle Trask and Clemson’s Trevor Lawrence who were both outplayed by the opposing QBs in their bowl losses. Lawrence missed two games this season due to COVID-19, but he’s still the presumptive No. 1 overall pick in the 2021 NFL Draft. Even so, Smith’s play on Saturday may have secured the honor. 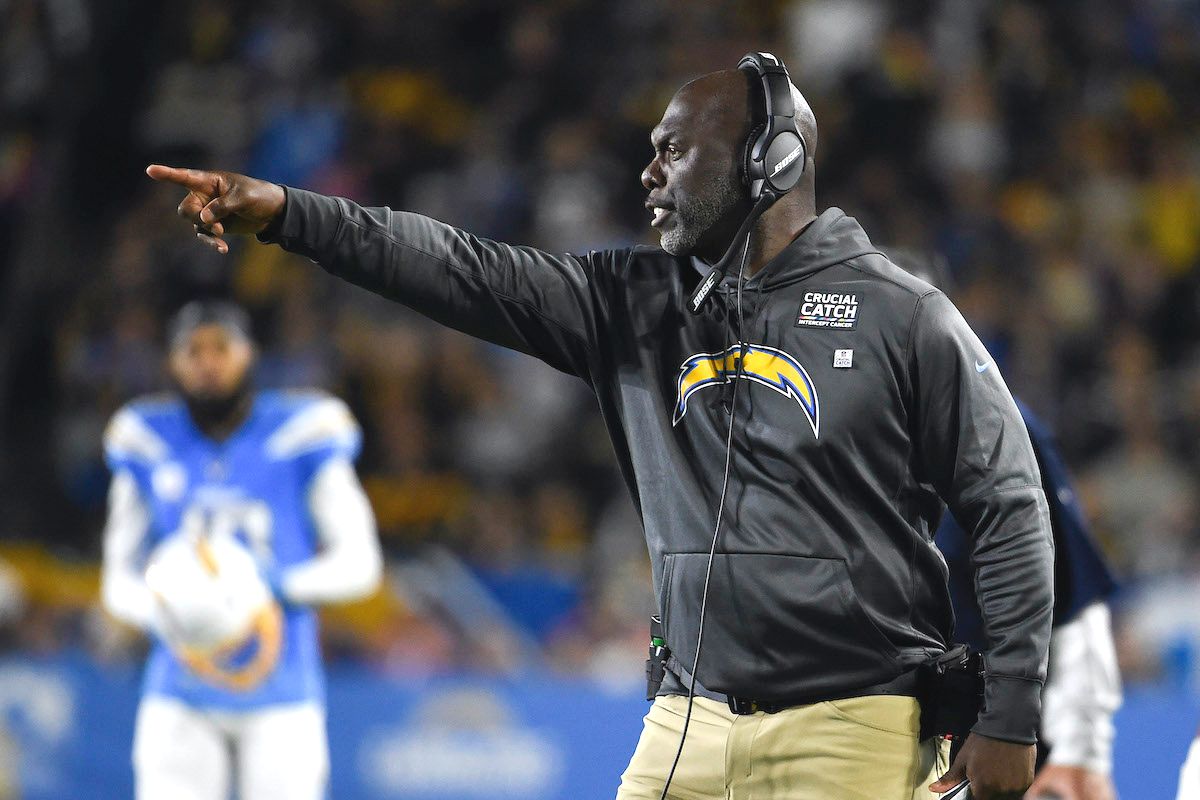 3 NFL Coaches Fired in the First Day of the Offseason

The NFL’s Black Monday hit with few surprises as three coaches were fired in the first 24 hours of the offseason. That’s fewer firings than we’ve seen in most years, but keep in mind that three head coaches were let go mid-season, including Bill O’Brien (Texans), Matt Patricia (Lions) and Dan Quinn (Falcons).

Anthony Lynn (Chargers)
Los Angeles moved on from Lynn after a 7-9 season where rookie QB Justin Herbert shined, but the team lost seven games by one score. Lynn went 34-32 during his four years in L.A., reaching the playoffs twice and winning just one postseason game.

Doug Marrone (Jaguars)
Somehow Jacksonville swiped the No. 1 pick from the Jets this season. Doug Marrone’s squad went 1-15 this year to land him with a 38-60 record during his five years in Jacksonville. The Jags are rumored to be in play for former Ohio State head coach Urban Meyer.

Adam Gase (Jets)
Gase went 9-23 in New York over the last two seasons, but this year’s 0-11 start was particularly atrocious. The Jets have the No. 2 overall pick in the draft and could use a quarterback to supplant incumbent QB Sam Darnold.

The top names and candidates to fill the vacancies include Urban Meyer, Raheem Morris, Eric Bieniemy, Byron Leftwich, Robert Saleh and Matt Eberflus, among others.

March Madness Gets A Bubble 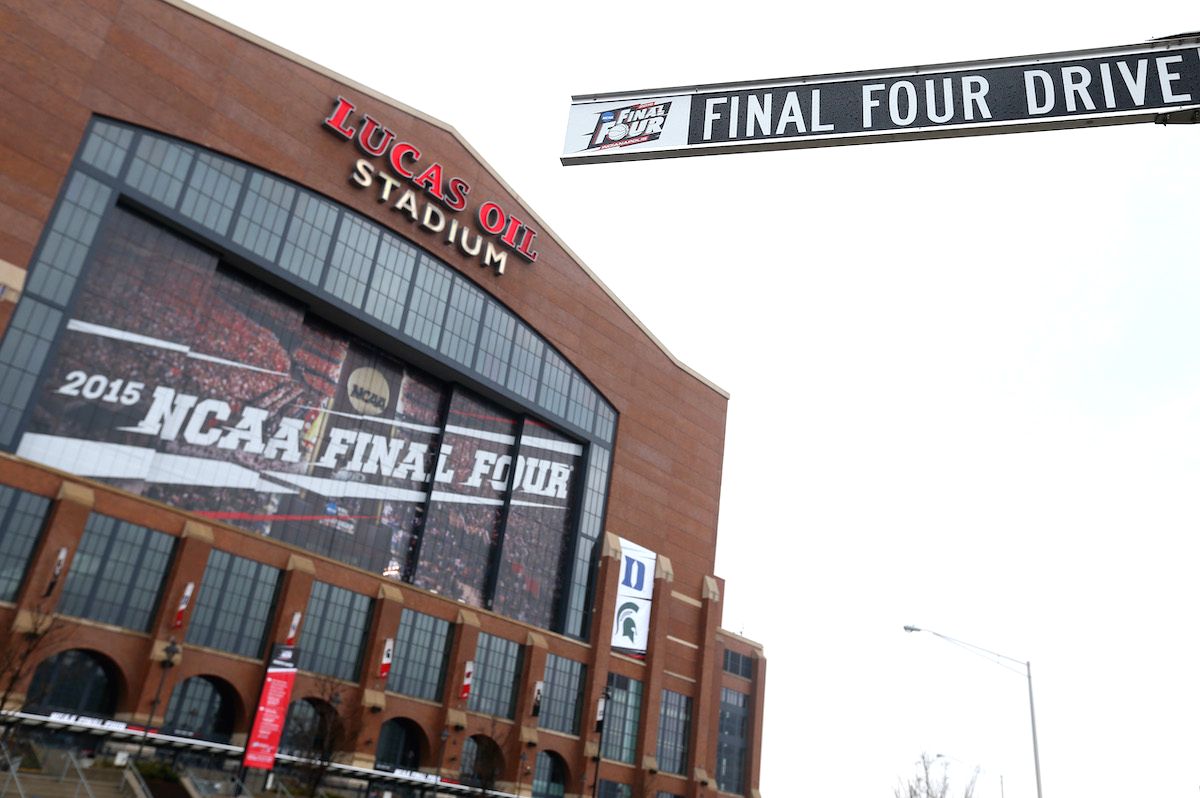 It’s official. The 2021 NCAA Division I Men’s Basketball Tournament is getting a bubble, and it centers around the NCAA headquarters. Indianapolis and surrounding cities will host this year’s March Madness event, including all 68 teams, from start to finish.

The decision was made based on a number of factors, including the NCAA’s HQ location and Indy’s ability to host large-scale events, specifically when it comes to basketball. Indy was scheduled to host the Final Four this year. Six venues have been secured within a 100-mile bubble, including the home arenas for Purdue, Indiana, Butler and IUPUI, as well as the Pacers and Colts.

Selection Sunday will still take pace on March 14 with first-round games beginning the following week. The Final Four will be held in Lucas Oil Stadium on April 3 and 5. 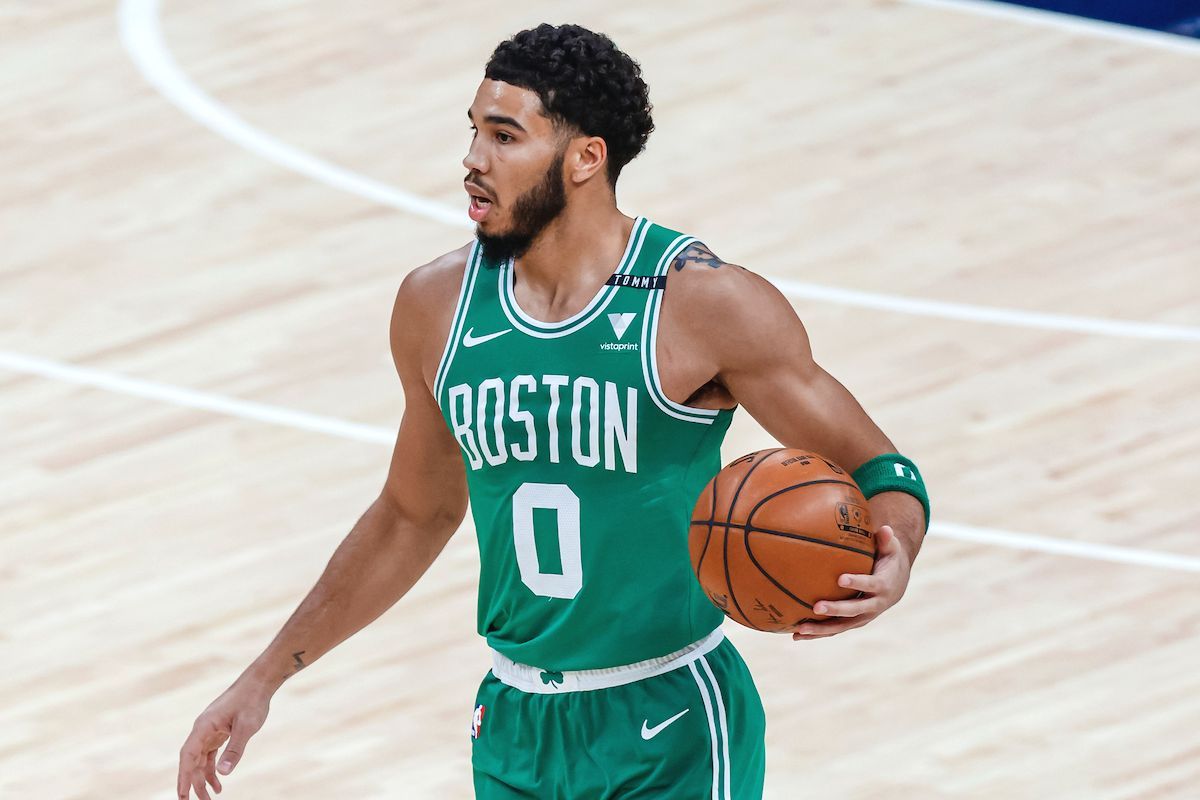 Nine NBA games took the highlights on Monday night. Here are The Sportsletter’s three stars. *All links to individual highlights

🏈 Burning Questions: NFL Playoffs
Will the Bills challenge the Chiefs for AFC supremacy? Can the Browns win their first postseason game since the mid-’90s? Let’s break down the league’s biggest story lines now that wild-card weekend is set. (The Ringer)

🏀 A Timeout for Halftime Performers
Without fans at NBA arenas, there’s no need for circus acts, trampoline dunks and halftime entertainment. The pandemic has all but shut down the income streams for halftime performers, who typically make $1,500 to $5,000 a show. The emotional toll is high as well. (NY Times)

⛳️ 10 Bold Golf Predictions for 2021
It’s a new year, which means it’s time for some new predictions (sure to go poorly by about this time next week). Jordan Spieth could win three majors. Rory McIlroy could win the Masters by 15. Bryson DeChambeau could weigh 300 pounds by the Florida swing. (CBS Sports)

No. 3 Villanova Has Next 3 Games Postponed Due to COVID-19
(NBC Sports)

What sporting event(s) are you most looking forward to in 2021?