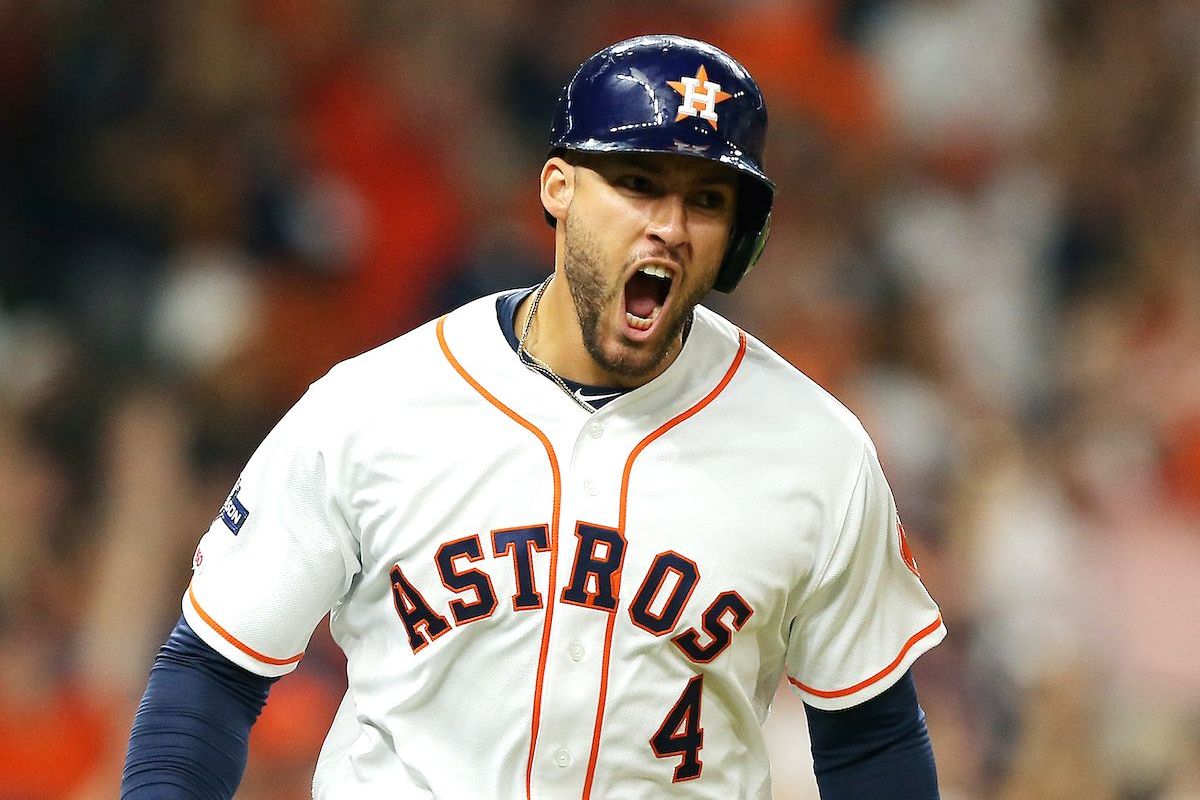 The Toronto Blue Jays have been looking to add more star power this offseason, and they finally found it. Former World Series MVP (2017) and ex-Astros OF George Springer is flying north to join Toronto on a 6-year, $150 million bargain. Springer has been one of the best leadoff hitters in baseball since he joined the league in 2014. His deal becomes the largest in franchise history, which is saying something in this market of MLB salary concerns.

Springer’s Career Stats
In his seven big-league seasons, Springer has amassed a .270 batting average, 174 HRs, 458 RBIs and an .852 OPS. His 2020 season featured a team-high 14 homers in the shortened season, but he’s coming off a 2019 campaign that featured career highs across the board.

What It Means for Toronto
Springer’s addition bolsters the Blue Jay bats alongside young stars in Bo Bichette, Vladimir Guerrero Jr. and more. The move also alerts the powers of the AL East (Yankees, Rays, etc.) that the Blue Jays are no longer young and developing… They’re here, now.

Houston, We Have A(nother) Problem 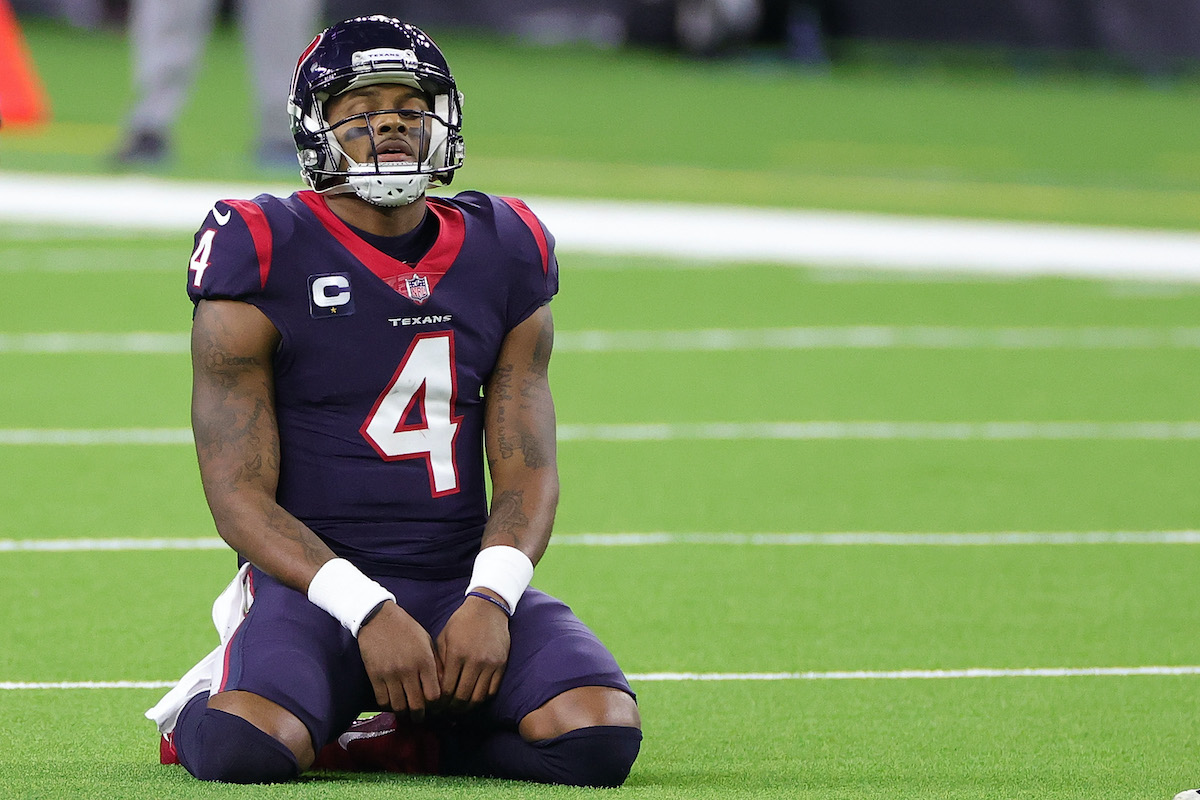 Is another star athlete on the way out of Houston? The Texans may be forced to deal their biggest star player in the offseason ahead. QB Deshaun Watson expressed his frustration with team management after they asked for his input on the new GM search earlier this month, but management ultimately went another direction. These events come after a tumultuous season prefaced by former head coach Bill O’Brien trading WR Deandre Hopkins to the Cardinals for a high-five and a diet coke. The Texans were just 4-12 this year with seven losses by one touchdown or less, despite the fact that Watson led the NFL in passing yards!

Houston’s Shooting Stars
The two other major sports franchises in Houston — Astros and Rockets — suffered recent overhauls in the past year-plus. The Astros’ sign-stealing scandal signaled an abrupt departure of management and a number of marquee players (now George Springer, too) almost one year ago today. The Rockets made an all-in push last season that fell short before cleaning house and offloading James Harden last week. Now, it’s the Texans who go under the knife for offseason surgery as they look for a new coach with a disgruntled quarterback eyeing the exit.

Top Trade Candidates
Various sportsbooks have the Dolphins, Jets, Broncos, Panthers, Bears and Patriots with the best odds of landing Watson via trade this offseason. 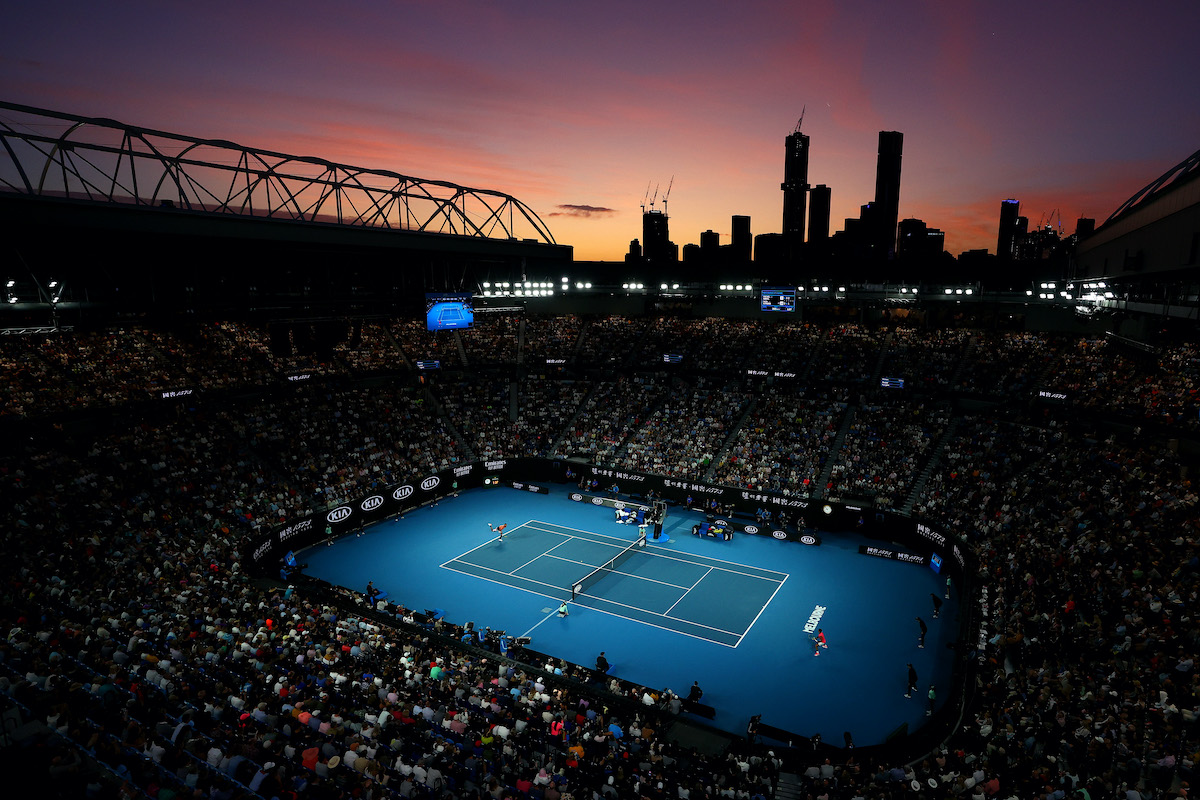 72 Players in Quarantine Prior to 2021 Australian Open

Last year it was the Australian wildfires that ravaged the outskirts of Melbourne as players from all over the world flew in for the first tennis major of 2020. This year, it’s COVID-19. The second tennis major since the pandemic began (U.S. Open) is struggling to accommodate its field of participants after charter flights returned five positive COVID-19 tests. More than 72 players, along with coaches, officials and media members, are subjected to a 14-day quarantine.

What It Means for the AUS Open?
Special treatment has been the initial concern. Some players who were on “safe” flights have begun their usual preparations with five-hour daily practice sessions. Others have posted videos volleying tennis balls off of mattresses and getting creative with their workouts in small hotel rooms while they wait for Day 1 of the tournament — February 8.

Two players in this year’s event have also tested positive. 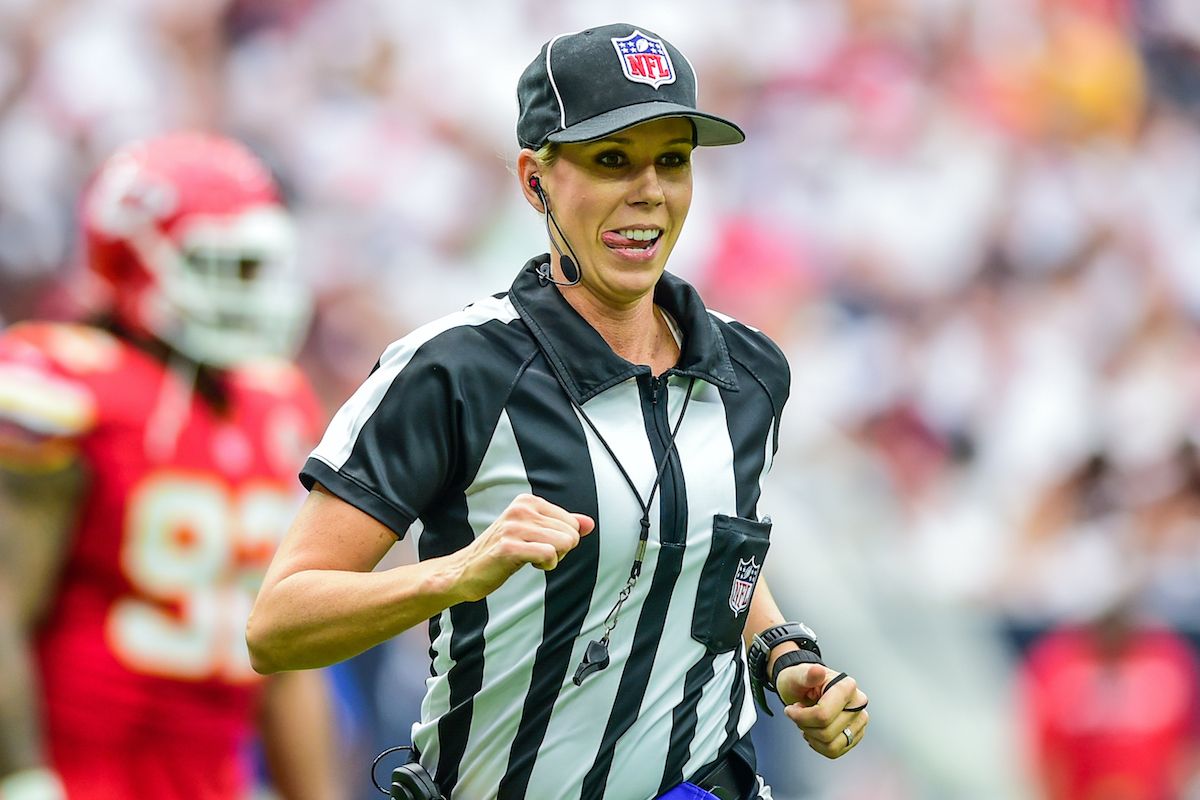 It was two years ago (2019) when Sarah Thomas became the first female official to referee an NFL playoff game. We did a piece on Thomas at the time, featuring her rise through the ranks to break the gender barrier in a predominantly male sport. In those last two years, a number of female coaches and executives have also broken through as trail blazers in the NFL. Thomas will make history again in just two weeks when she takes the field in Tampa Bay for Super Bowl LV.

NCAAM: Florida Thrashes #6 Tennessee
Upset alert at the top of the men’s game! Unranked Florida handed 6th-ranked Tennessee a stunning beatdown (75-49) Tuesday night in the SEC. The Vols had their sights on a 1-seed this spring, but 18 turnovers and a 29% shooting night isn’t going to do it.

NCAAM: Big Shot Jaden Ivey!
After an early-season slump, Purdue freshman Jaden Ivey hit a clutch 3-pointer to knock off #15 Ohio State on the road (67-65). The shot was good, but the postgame interview was better. Make it four straight for the Boilermakers.

⚾️ What Should We Make of the Padres?
A blizzard of offseason activity–at least for one team–leaves San Diego with possibly its best team ever and one that will challenge the Dodgers for NL West supremacy. (Sports Illustrated)

🏈 NFL Conference Title Previews
The final four is set, leaving the NFL three games shy of pulling off a complete season amid a global pandemic. It’s been a strange, trying campaign, but it’s hard to argue that the best four teams aren’t alive entering the conference championship games. (Bleacher Report)

🏀 A’ja Wilson Gets a Statue
After a WNBA season unlike any other, 2020 MVP A’ja Wilson became one of the very few women athletes in the United States to be immortalized with a statue. Her alma mater, South Carolina, unveiled it on MLK Day. (USA Today)

Tiger Woods to Undergo Back Surgery, Will Miss At Least 2 Months Before The Masters
(Sports Illustrated)

Which of the 4 remaining teams will win Super Bowl LV?