Happy Friday. The first week of the year is always the longest. This one especially. Let’s celebrate with the first-ever NFL Super Wild-Card Weekend Pick’em. Select the winners of all six NFL games this weekend for a chance to win cool prizes from The Sportsletter Store, or see your name among the top scorers next week. Then, check back Monday for a pop quiz on the playoff drama (quizzes can be fun, too). 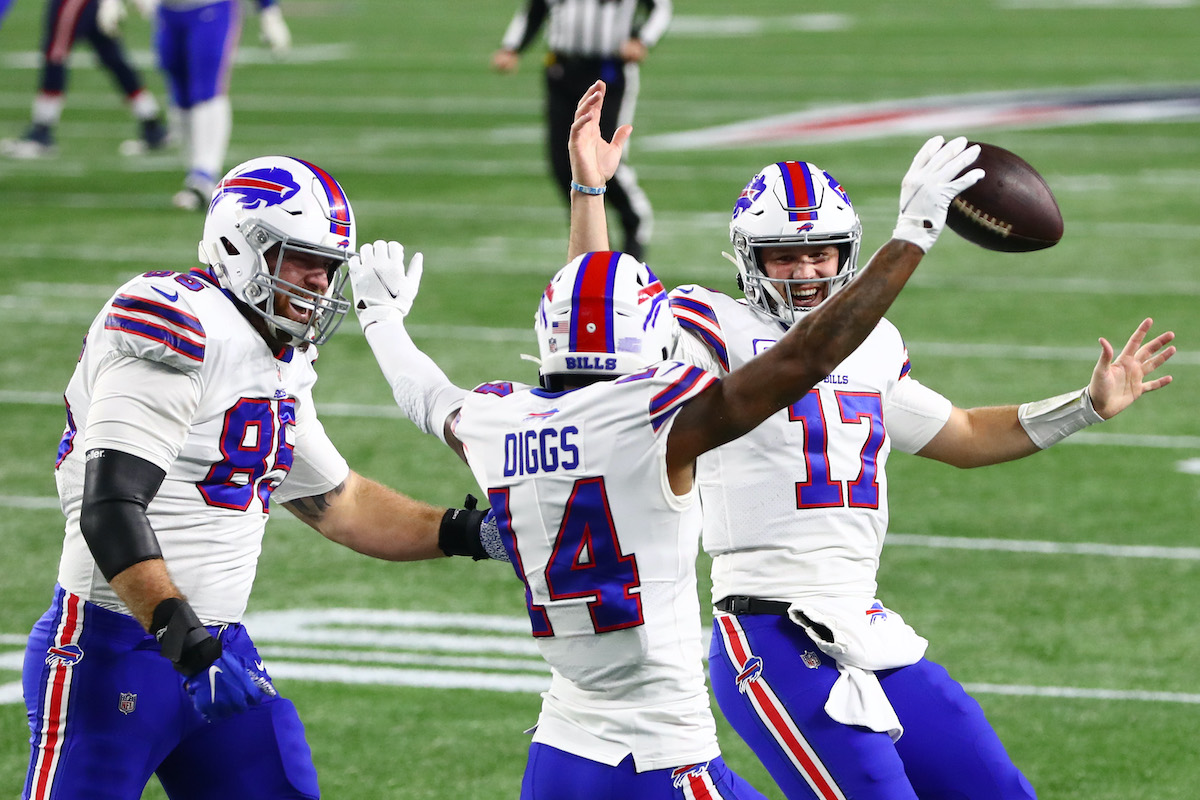 A New Era in NFL Postseason History Has Arrived

Welcome to what’s being dubbed “Super Wild-Card Weekend” in the NFL’s new postseason format. The league voted to increase the playoff field from 12 to 14 teams this season, and the result is two extra games in the first week of the playoffs. Only the No. 1 seeds get a first-round bye (Packers and Chiefs). Here’s a look at some of the epic matchups, previews and point spreads this weekend:

Rams at Seahawks (4:40 pm ET, FOX)
An intra-division rivalry game in the NFC West gives us a third meeting this year between the Rams and Seahawks. They split the first two games, but Rams QB Jared Goff is questionable with a thumb injury. John Wolford could make just his second NFL start in the playoffs. (Seahawks: -4.5)

Bears at Saints (4:40 pm ET, CBS)
The Chicago Bears enter the NFC playoffs as the lowest seed after they dropped six straight games this season, but QB Mitch Trubisky has regained his confidence. Unfortunately for Chicago, a healthy Drew Brees in what could be his final season will be a tough undertaking in the Superdome. (Saints: -9.5)

Browns at Steelers (8:15 pm ET, NBC)
The game everyone will be watching. The Steelers started the year 11-0 before an epic collapse — just 1-4 in their final five games. More importantly, the Browns make their first postseason appearance in 18 years (2002), and they’ll do so without their first-year head coach Kevin Stefanski. Peg this one as an epic AFC North showdown you can’t miss. (Steelers: -4)

The Mets Are Making Moves 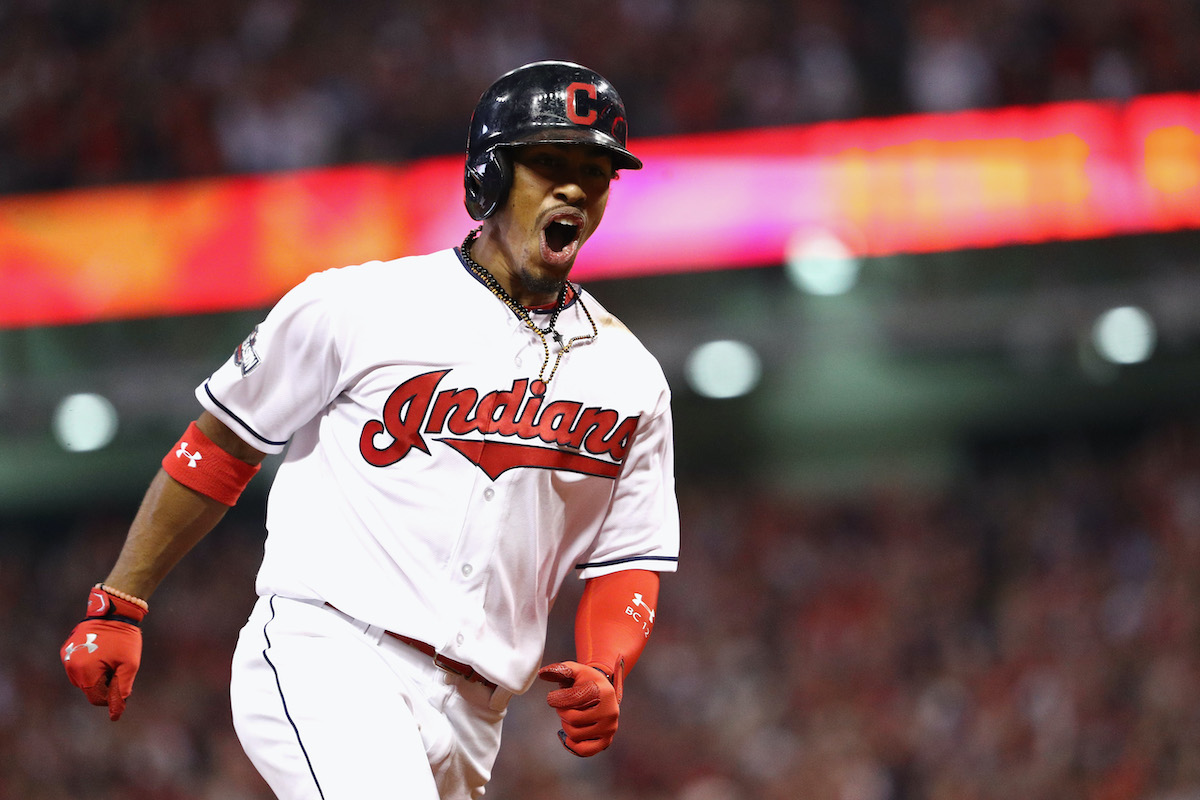 Steve Cohen is getting to work. The New York Mets’ new owner made a splash on Thursday with the latest blockbuster trade of the MLB offseason. New York acquired all-star short stop Francisco Lindor and starting right-hander Carlos Carrasco from the Cleveland Indians. The six-player trade is a win-now move for Cohen who made promises to vault the Mets into immediate success when he bought the club in November.

The Bubble Worked, This Doesn’t 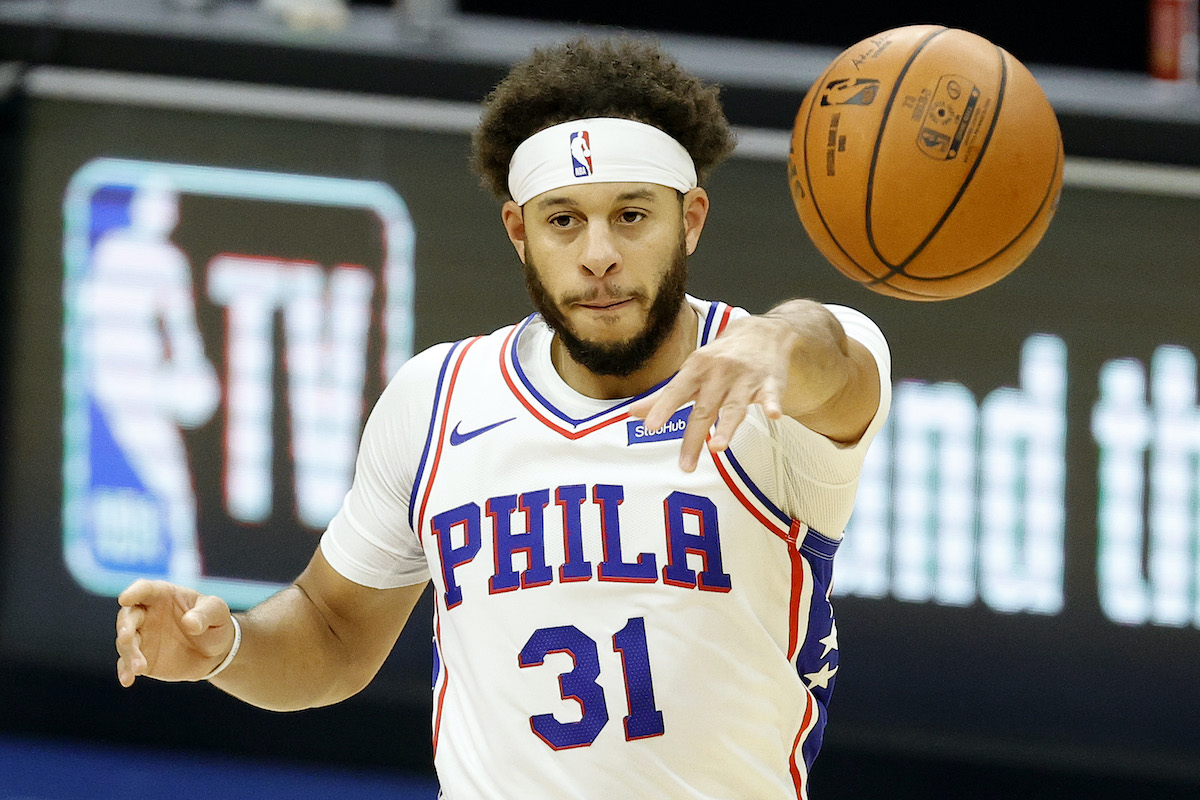 We’re less than 10 games into the NBA season, and another team is dealing with a potential COVID-19 outbreak. Philadelphia 76ers’ guard Seth Curry returned a positive test and was pulled from Thursday night’s game after being on the court for the first quarter. The game continued — a 122-109 win for the Brooklyn Nets — but now the NBA is left to pick up the pieces. The Sixers are currently quarantined in their New York hotel while team officials conduct contact tracing for both squads. Philadelphia was hot, too, riding a league-best 7-1 start before last night’s loss.

Doncic Outlasts Denver: Luka Doncic was at it again. The Mavericks’ superstar poured in a 38-13-9 outing last night to beat the Nuggets (124-117) after Nikola Jokic sent the game to OT with a buzzer-beater from the corner.

Lillard Lights Up the T-Wolves: Damian Lillard delivered a firework show for the Blazers in a win Thursday night. He tallied 39 points on seven 3-pointers as Portland hung 135 on the Timberwolves (135-117).

Lakers Slip Against the Spurs: The defending champs suffered their first loss of 2021 last night to the Spurs (118-109). LeBron James and Anthony Davis combined for 50 points, but they went 13 players deep in the rotation to continue combatting fatigue of a short offseason.

🏈 The Best NFL Team Money Can Buy
A 53-man roster under the salary cap using actual cap numbers with certain parameters was assembled at the start of the season. The composition of the roster has changed dramatically in this end of the season version… Here’s the best NFL roster money can buy. (CBS Sports)

🏈 Expert Picks for Wild-Card Weekend
It’s the wildest wild-card weekend ever, with six games on the schedule as the NFL begins its postseason march to Super Bowl LV on Feb. 7 in Tampa… We asked our experts not only to make their weekly upset picks but about which QB is under the gun this weekend, and more. (ESPN)

The NFL Playoffs have arrived! This weekend features the first-ever six-game playoff weekend within the 14-team format. Three games on Saturday and Sunday will bring us to the NFL’s last eight Super Bowl contenders by Monday morning. Then we’ll crown a National Champion in college football on Monday night. Enjoy the weekend!