QUOTE OF THE DAY
Tom Brady

“Who would have thought, a home Super Bowl for us… but we did it!” 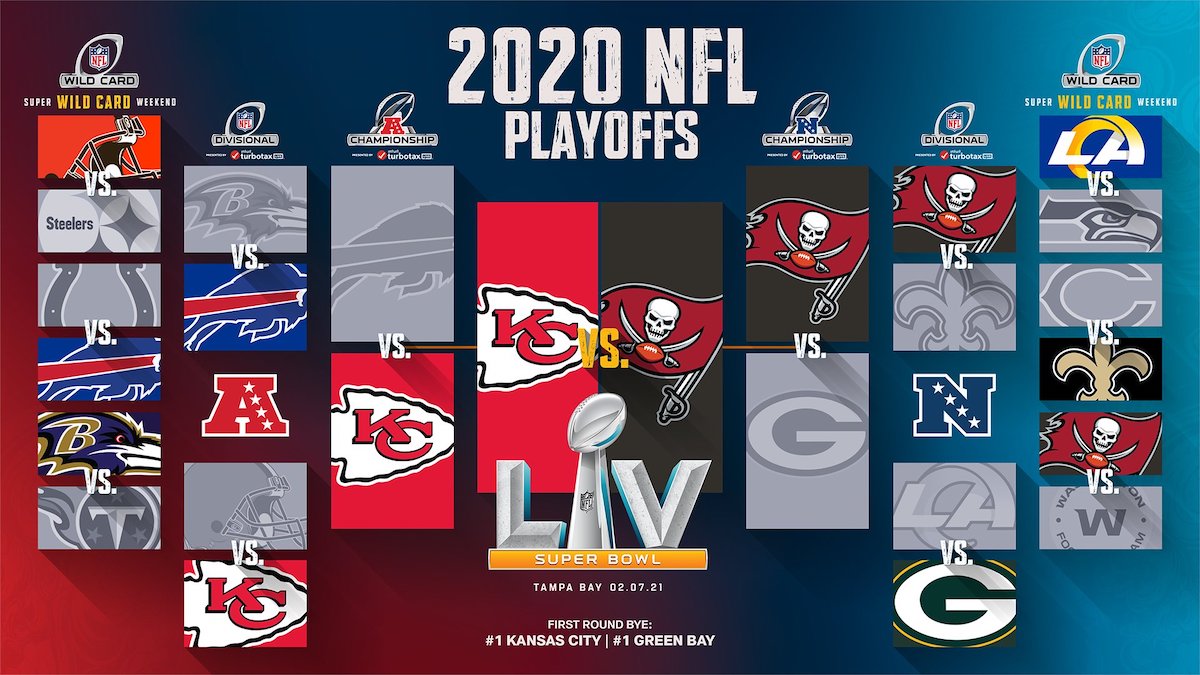 The stage is set! The Kansas City Chiefs (AFC) and Tampa Bay Buccaneers (NFC) will meet in Tampa for Super Bowl LV on February 7. The Bucs will also become the first team in NFL history to play a Super Bowl at their home stadium.

Round 5: Brady vs. Mahomes
SBLV will mark the fifth meeting between quarterbacks Patrick Mahomes and Tom Brady. Brady won the first two with the New England Patriots, but Mahomes won the last two, including this year’s clash on Nov. 29 — Chiefs won, 27-24. Both QBs let it fly in that contest, combining for 800 yards and 6 TDs.

Super Bowl LV has all the feels of two of the greatest QBs of all-time from two different generations — one at the end of his career, and one at the beginning. Will this be the passing of the torch? Let’s see how we got here… 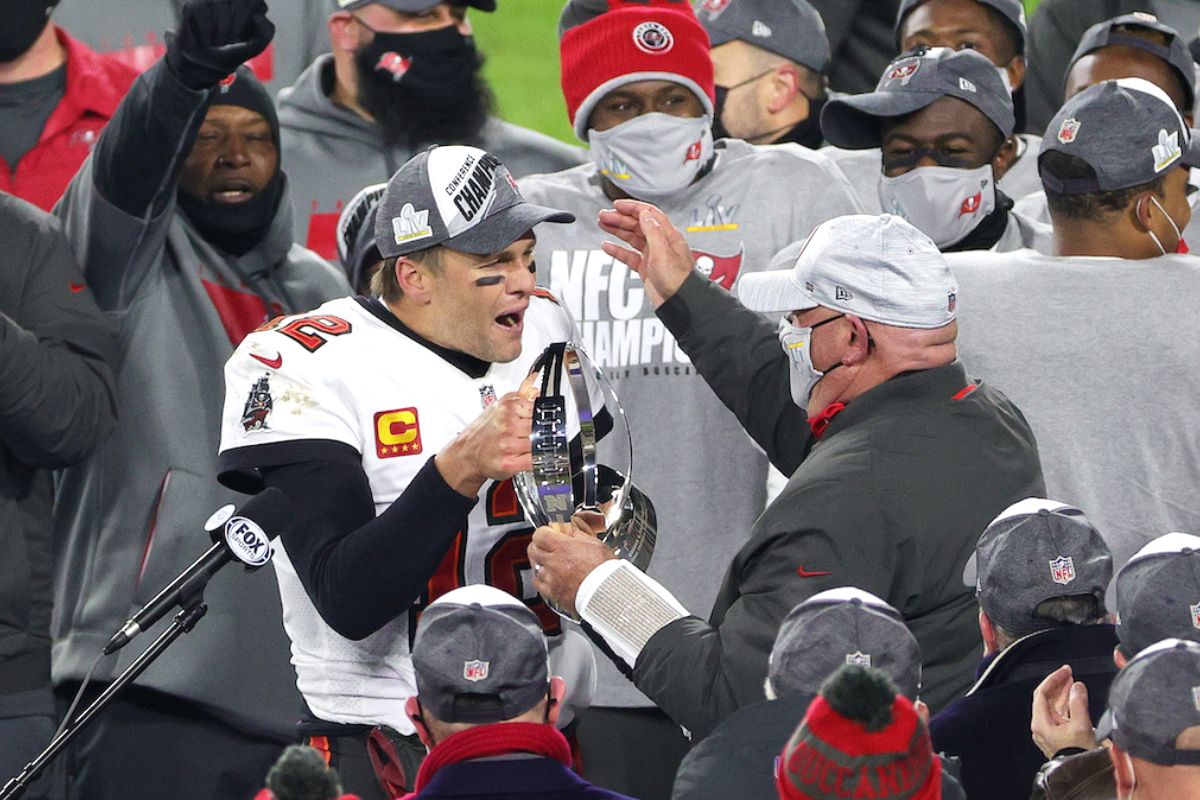 The NFC Championship Game was every bit of what we hoped for. Tom Brady and Aaron Rodgers delivered moments to remember, if this was indeed their last meeting. The Bucs jumped ahead early and took a 21-10 lead into half thanks to Brady finding Scotty Miller and one epic run by RB Leonard Fournette. After the Packers made it a game late in the fourth quarter, head coach Matt LaFleur opted to kick a field down eight points (31-23) with 2:09 left on the clock. Green Bay never got the ball back. The 43-year-old Brady makes his 10th trip to the biggest game in American sports… The first with his new team.

Additional Storylines
B/R: Aaron Rodgers Says His Future is ‘Uncertain’ After Packers’ Loss
SI: Tom Brady Added to a Legacy That Had No Room to Top 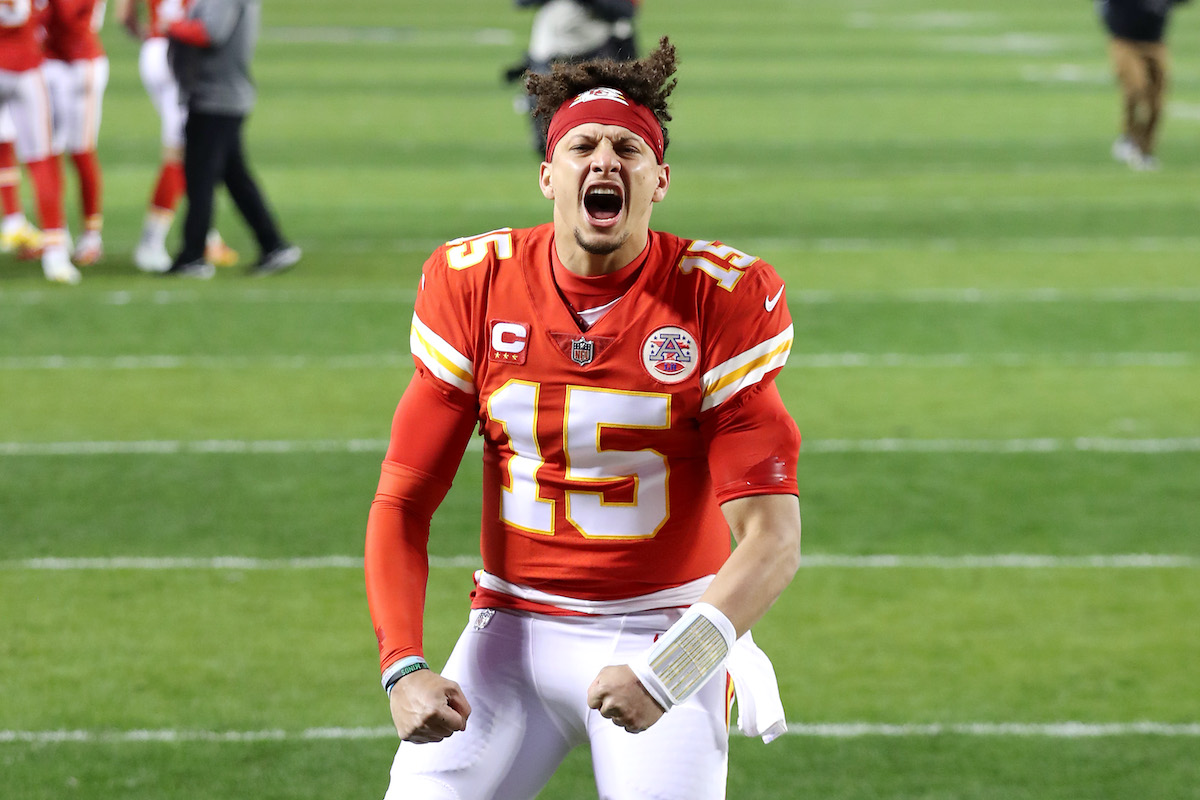 Sunday night was another example of the greatness of Andy Reid and Patrick Mahomes. The Chiefs fell behind 9-0 early on, but just like many playoff comebacks before, Kansas City flipped a switch. Mahomes led three lengthy touchdown drives of 80, 77 and 82 yards in a 21-point second quarter. They took a three-score lead into the fourth quarter before Buffalo recovered an onside kick to make things interesting, but it was too little too late for the Bills. Buffalo had a tremendous season, but they went 0-2 against the Chiefs this year and 15-2 against everybody else. 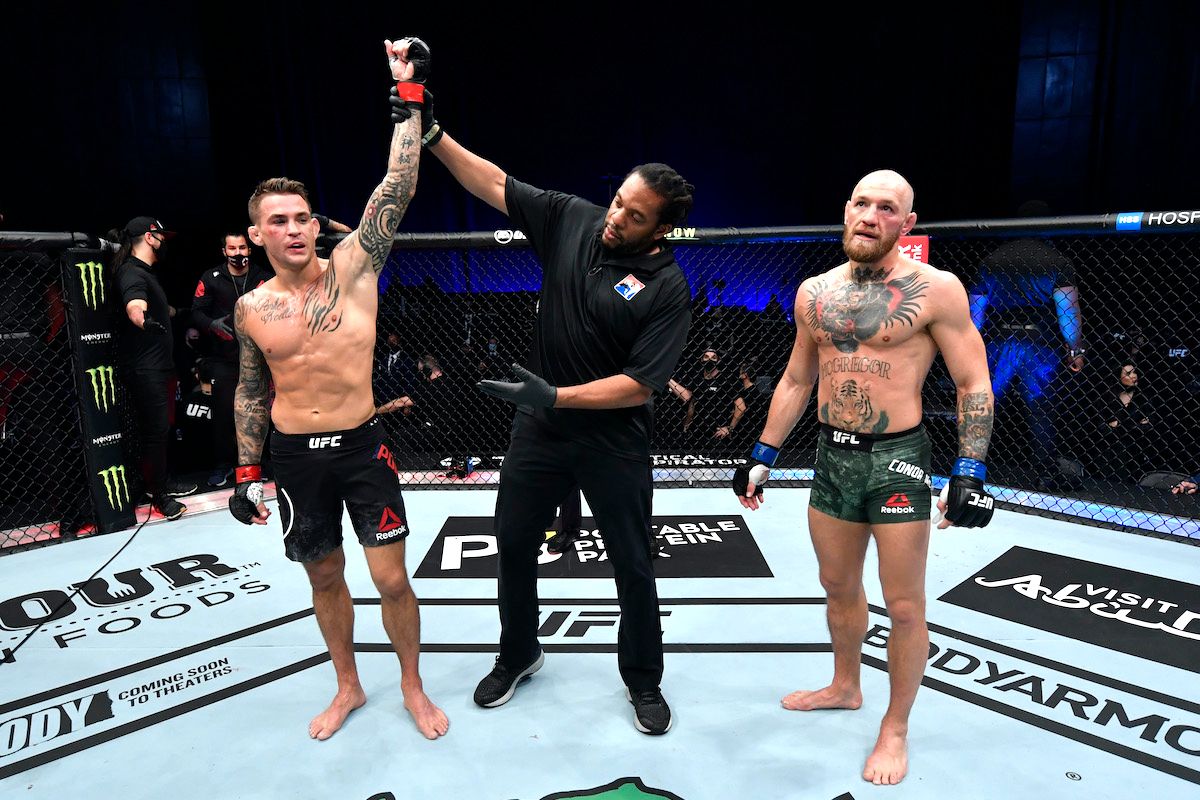 The rematch began much like the prequel with Irish UFC star Conor McGregor landing some big early shots, but Dustin Poirier didn’t falter. That 1st-round KO in 2014 haunted Poirier for the last six years. Revenge is sweet. The big underdog survived McGregor’s early flurry before landing kicks to his opponents lead leg. McGregor won the scoring in Round 1 (10-9). By the second round, Poirier took away McGregor’s mobility and landed a combination ending with right-hand TKO shot that sent him to the canvas. Poirier is now 27-6-0.

Conor Losing Clout: Saturday marked the first knockout loss of McGregor’s career. He’s also lost two of his last three fights and his status as a once-unstoppable fighter appears to be dwindling. 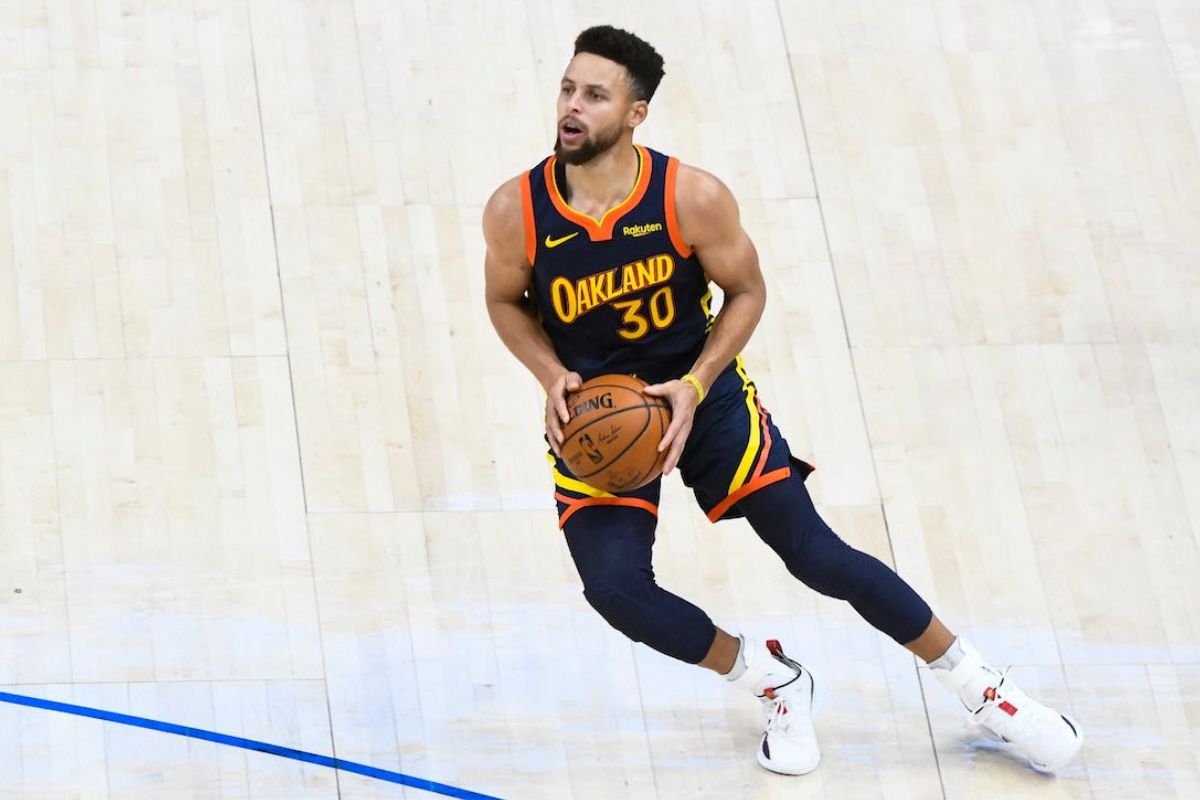 History was made in the NBA this weekend. Warriors’ guard Steph Curry moved past Indiana Pacers’ legend Reggie Miller on the all-time 3-point list with his 2,561st triple Saturday against the Jazz. Curry’s record-breaker — a catch-and-shoot from the corner — leaves him with only one name to catch; Ray Allen.

Just to Compare: Curry hit the mark of 2,560 in 715 games over 12 seasons. It took Miller 18 seasons and nearly twice as many games (1,389). Barring catastrophic injury setbacks, Curry is well on his way to being the all-time 3-point leader.

🏒 NHL: Pius Suter’s Hat-Trick History
Blackhawks’ rookie Pius Suter scored his first NHL goal on Sunday, and then followed it up with two more for the hat-trick in Chicago’s 6-2 win over the Red Wings. Suter is the first Blackhawks player to score his first three goals in one game since 1933 (Bill Kendall).

⚽️ FA CUP: Man-U Tops Liverpool
The Manchester United hot streak lives on! The Red Devils won a thriller in Sunday’s marquee FA Cup meeting at Old Trafford, finishing off Liverpool with a 3-2 win thanks to the tiebreaker from Bruno Fernandes. Man-U is 14-3-3 in their last 20 matches across all competitions.

⚾️ There’s Nobody Like Hank Aaron
Henry “Hank” Aaron, who died Friday at the age of 86, was a Hall of Famer’s Hall of Famer. He reached international renown in 1974 by breaking Babe Ruth’s all-time home run mark, which had stood unchallenged for four decades, but that was just the crowning achievement of a career that spanned 23 years. (FiveThirtyEight)

🥊 ESPN+ Outage Wrecks UFC 257
The UFC 257 main card, headlined by Conor McGregor and Dustin Poirier, kicked off on ESPN+ Pay-Per-View with Marina Rodriguez’s stunning TKO of Amanda Ribas. Unfortunately, not every fan who shelled out for the $70 pay-per-view was able to see it. (Yahoo! Sports)

🏀 Remembering Kobe Bryant: 1 Year Later
USA TODAY Sports is marking the first anniversary of the helicopter crash that killed Kobe Bryant and eight others with a six-day series of stories, photos and videos looking back at the Lakers legend and the aftermath of his death. (USA Today)

Do you think Patrick Mahomes will win more Super Bowls in his career than Tom Brady (6)?