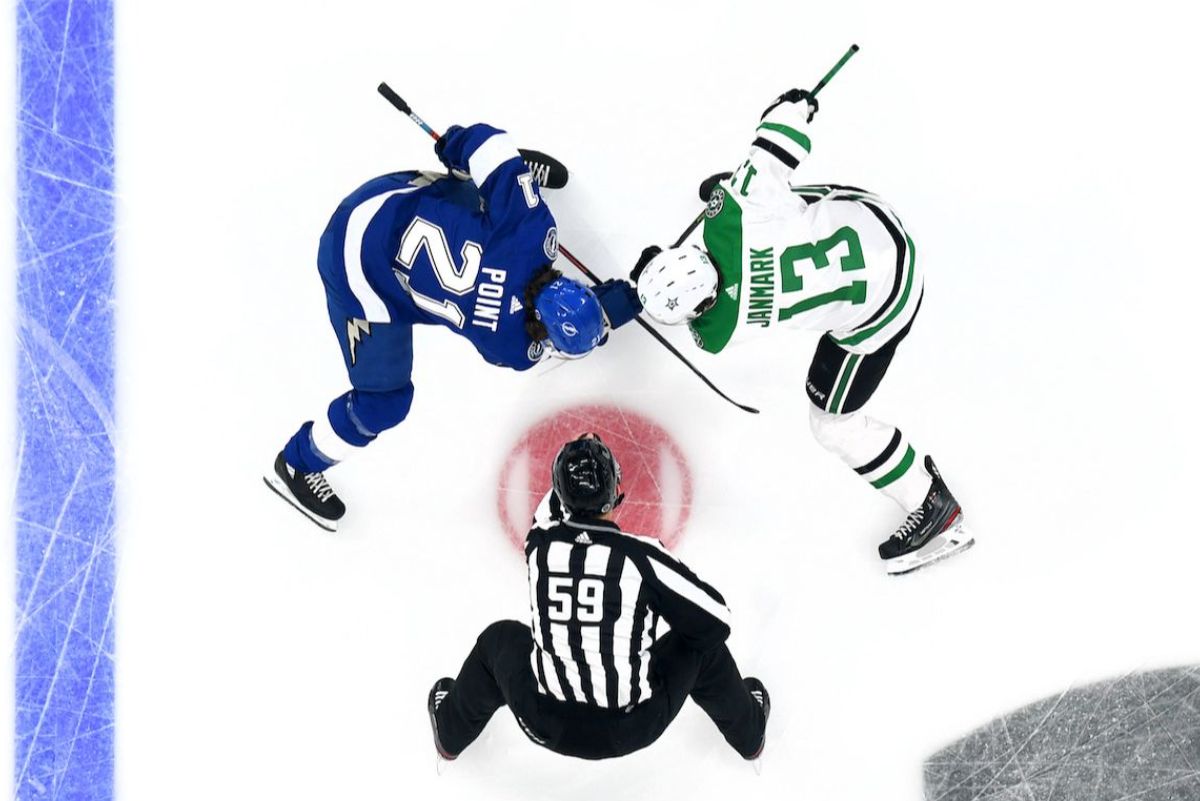 New divisions, travel restrictions and regulations are just the beginning of the changes to this year’s hockey hangover. But in the end, there’s still hockey, and we’ll take sports in bunches while we can get them. From East to West and Central to… Canada?… The new NHL divisional alignment and season structure brings a lot of questions. We have answers. Here’s your preview to the 2021 NHL season.

New Alignment
For just this season, gone are the traditional divisions of Metropolitan, Pacific, Atlantic and Central. Introducing North (Canadian-based teams), East, West and Central. To top it off, all four divisions include naming rights deals for this season to help the NHL combat its billions in losses over the last two seasons.

Season Structure
The NHL’s traditional 82-game season gets cut by 1/3 in hopes of returning to the typical schedule by the start of the 2021-22 calendar. That means teams will play 56 games in the regular season between now and May 8, and they’ll only play against teams within their new division.

Playoff Format
The top-four teams in each division will qualify for the postseason, and there will not be wild card rounds. Those 16 teams will be seeded 1-4 in their respective region until each division finds a winner. The four winners will face off in the semi-finals and finals, which could mean we won’t see some matchups between classic franchises like Maples Leafs-Penguins or Bruins-Lightning.

Teams to Watch
The Tampa Bay Lightning are hot picks to repeat as Stanley Cup champs this season, but the unique alignment of divisions plays a role in advantages for certain teams. Vegas sportsbooks have the Colorado Avalanche as betting favorites with the Lightning, Golden Knights, Maple Leafs and Bruins back in a position to contend once again.

Another Hit for Sports Viewership 📊 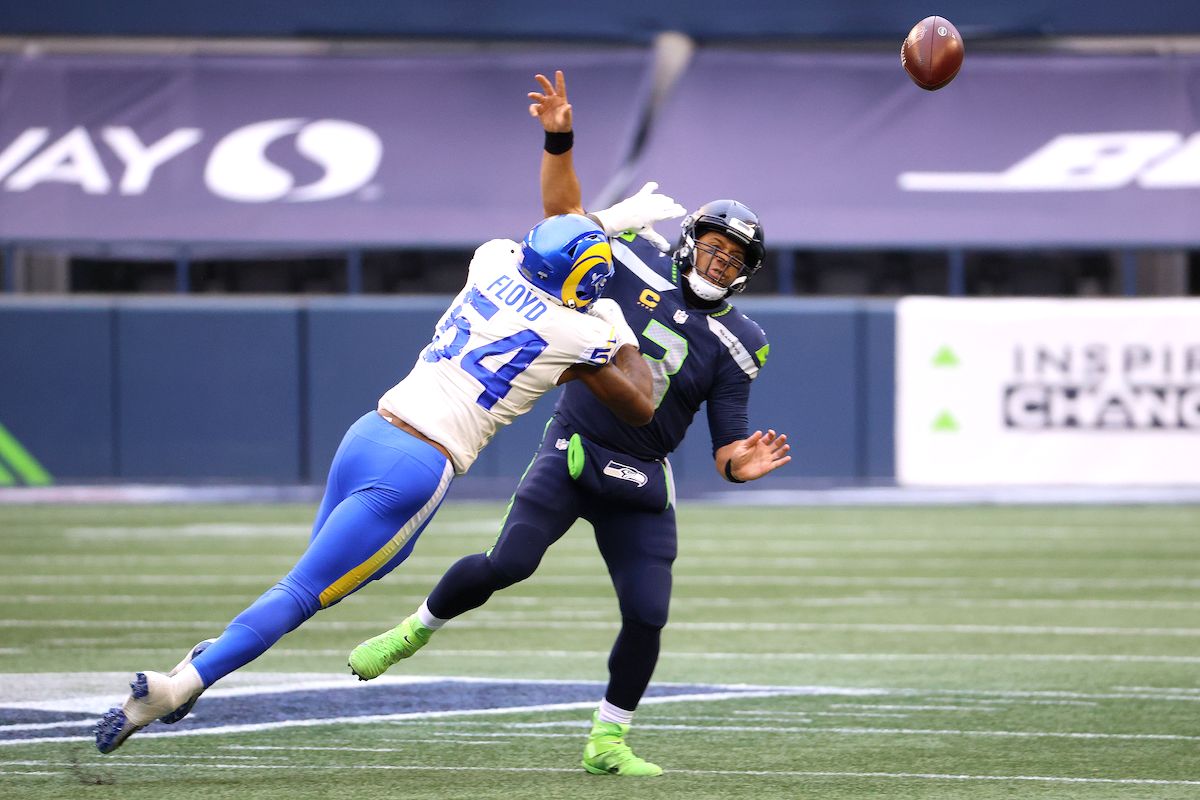 Sports viewership has taken a hit all year long due to a number of contributing factors. Things like the global pandemic, political campaign ads, and now, political unrest, have garnered so much attention that fewer people are tuning into sports. That was proven with decreased ratings in the NBA playoffs (37%), NHL playoffs (38%) and MLB playoffs (40%) during the fall, but the NFL’s regular season only saw a 7% ratings decline as America’s No. 1 sport remained relevant. But even the NFL isn’t safe from the sports dive…

Wild Card Weekend Ratings
Despite some of the best playoff football we’ve ever seen on Super Wild Card Weekend — all six games decided by 12 points or less — the ratings were abysmal. The NFL saw a 25% ratings drop on Saturday and a 20% dip on Sunday. That’s not as alarming as the other major American professional sports leagues, but it’s quite significant.

What Do You Think?
We listed a number of theories for sports’ rating declines above, but we want to know what you think. Hit reply to send us your thoughts on why sports ratings are down this year.

*Information used in this reporting from both Forbes and Sportico.

Where On (Flat) Earth is Kyrie Irving? 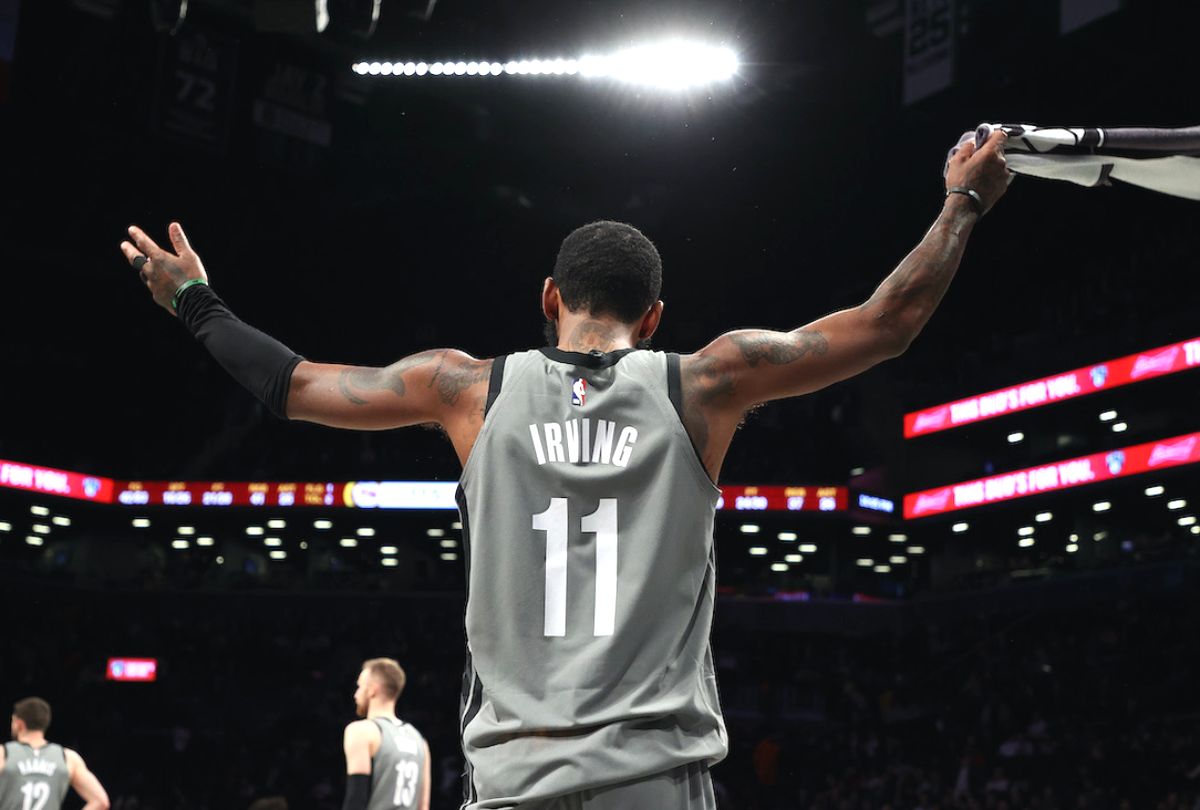 Tuesday night marked the fourth time in the last week that Brooklyn Nets star point guard Kyrie Irving did not play. He was not on the bench, he hasn’t been at practice, and no one inside or outside the organization knows why. Irving was spotted not wearing a mask at his sister’s birthday party on Monday night. And while we at The Sportsletter will never condemn someone for gathering with family, the NBA health and safety protocols have a different stance.

The Kyrie Conspiracy Theory
Irving has long been criticized for some of his bizarre interactions and theories off the court, including his often misinterpreted interviews with media. That’s where things began in the preseason, with Kyrie refusing to speak to reporters. Now, the latest guess for his personal absences include, simply, not wanting to play during a time of crisis — both pandemic and political.

The Nets pay Irving’s $33.4 million salary, which is nearly a half million dollars per game this season. Nets GM Sean Marks continues to refuse to speak for Kyrie, saying he’ll “have the opportunity to address his absence when he’s ready to do so.”

🏀 #7 Michigan Stays Perfect
Juwan Howard and the Michigan Wolverines made a statement win last night to remain undefeated. UM handed Wisconsin a 23-point loss (77-54), and the Maize and Blue are now 11-0 with hopes of cracking the top-5 by next week.

🏀 Embiid’s 45 Lifts Sixers in OT
The short-handed 76ers beat the Heat Tuesday night in overtime (137-134) thanks to 45 points and 16 rebounds from an aggressive Joel Embiid. It was Philly’s first win in four games after losing half the roster to COVID-19.

🏀 Finally Building the Right Way
The Knicks are not as good as the 5-3 start teased, they are something better. They have played hard under coach Tom Thibodeau and finally look functional. The question now is: Can they keep it up? (Sports Illustrated)

🏒 The 2021 NHL Team Previews
We’re on the verge of a new NHL season, one that carries a lot of mystery and unknown as we approach opening night. With that in mind, it’s a great time to take a look at these new divisions to examine where every team stands heading into the condensed 2021 season. (CBS Sports) 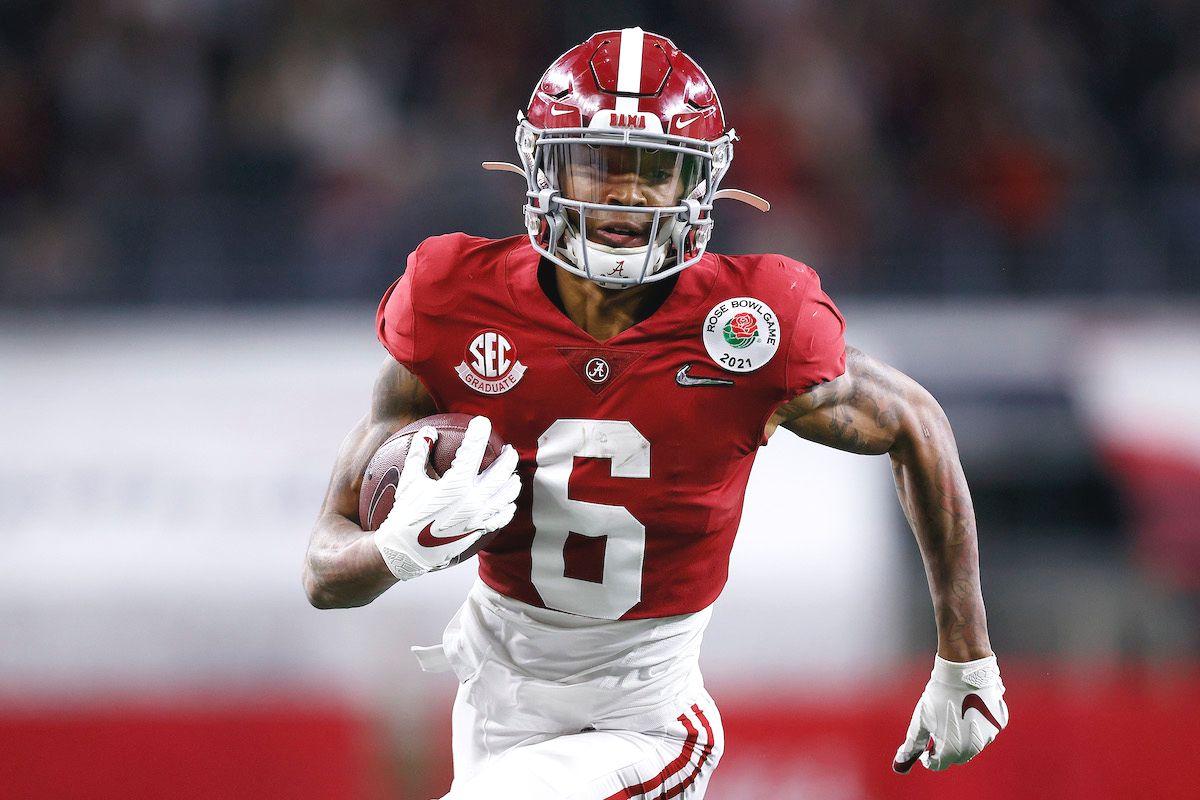 Many of us hadn’t even heard of DeVonta Smith before the college football season began. And now, many of us will never forget his name. From small-town burner to Jerry Rice comparisons, here’s the story of the Heisman winner who came from nowhere.

The nickname came from his Alabama teammates, because the thin speedster at wide receiver is always snatching bodies on the football field. As we open up sports in 2021, DeVonta Smith didn’t just win the Heisman Trophy or a National Championship, he dominated like few have before. The 6-foot-1, 170-pound receiver is our first underdog of the year, and he’ll be relevant on Sundays for many years to come.

Smith was a two-sport star at Amite High School in Louisiana where also excelled at basketball. Amite, Louisiana? You’ve likely never heard of it.

The small town of about 4,000 is an hour’s drive from both New Orleans and Baton Rouge — home of the LSU Tigers. And man, did his hometown fans hate his decision to go to Alabama.

Amite doesn’t have much to brag about. A quick glance at online photos can confirm that. But for the last four years, the community rallied behind Tay (DeVonta). One of the more unique stories about Smith was that his barber from Amite drove 300 miles to Tuscaloosa to cut his hair. And remarkably, Smith’s hair isn’t much more than a buzz cut. Amite was family, and that family was purple and gold through and through until its favorite son chose crimson.

When Smith got to Tuscaloosa, he didn’t exactly stand out. In 2017, the ‘Bama roster boasted future NFL stars with names like Jerry Jeudy, Henry Ruggs III, Calvin Ridley, Josh Jacobs, Damien Williams, Jalen Hurts and Tua Tagovailoa. There was only one football to go around, and Smith caught just eight passes for 160 yards as a freshman. He did, however, catch one of the biggest touchdowns in college football history — the game-winner in overtime of the National Championship… A foreshadowing of big catches to come?

Smith is one of the rare players who got better each and ever year. As a sophomore, he caught 42 passes for nearly 700 yards and 6 TDs. As a junior, make it 68 grabs for over 1200 yards and 14 trips to the end zone. Then came 2020, and his first season without Tagovailoa throwing the ball.

And despite all the accolades, what makes Smith most memorable is how he carries himself off the field. The wide receiver position is often synonymous with selfishness, but the Slim Reaper is team first.

Many sports fans across the country got their first glimpse of DeVonta Smith in that 2017 title game, but it was Tagovailoa in the spotlight.

We didn’t officially meet DeVonta, the man, not the athlete, until the Heisman acceptance speech on January 5. One week later, America found a new underdog to root for — a 6-foot-1 Louisiana kid with big-play potential and an even bigger heart.