QUOTE OF THE DAY
Kobe Bryant

“Everything negative — pressure, challenges — is all an opportunity for me to rise.” 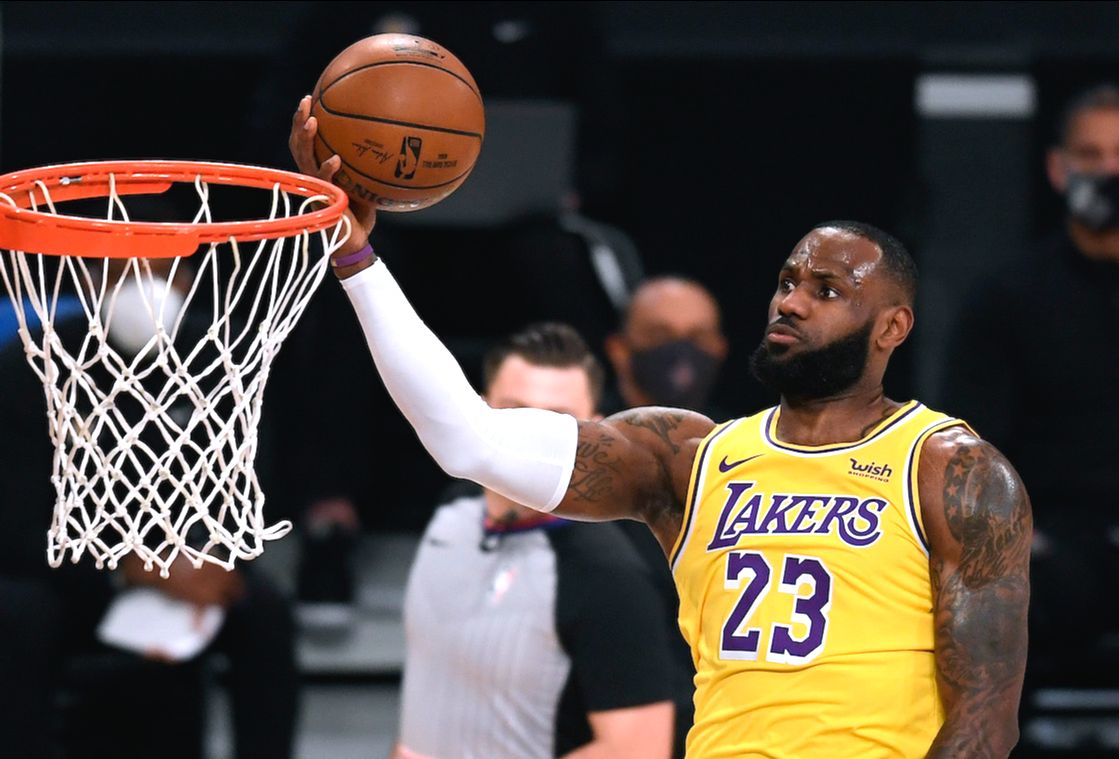 Today marks one year to the date (Jan. 26) since the tragic helicopter crash that took the life of Kobe Bryant, his daughter Gianna and seven others. The world stood still that day, and much of the next week. The All-Star Game became a Kobe tribute top to bottom, and the Lakers inevitably won the NBA Finals in a year unlike any other. So what do we do to honor Kobe Bryant one year later?

LeBron Did Something No Laker Had Done Since Kobe Himself…

LeBron James returned to Cleveland last night where he spent 11 seasons in a Cavs uniform, and he erupted for 46 points on 73-percent shooting (7-for-11, 3-pt) in a Lakers’ win (115-108). It tied James’ best shooting night as a Laker, but it was more special than that.

At age 36, he became the oldest Laker to score 40 points in a game since, you guessed it, Kobe Bryant’s 60-point finale (Apr. 13, 2016). Expect a number of Kobe Bryant tributes today across the NBA.

Brogdon’s Career High: Pacers’ guard Malcolm Brogdon scored a career-high 36 points in a win over the Raptors (129-114). It was Brogdon’s third 30-point game this month.

Nets Sweep the Heat: The Brooklyn Nets won two games in a back-to-back series with the Miami Heat, and it appears the new Big 3 have finally found their form.

The ‘Mysterious’ Future of Aaron Rodgers 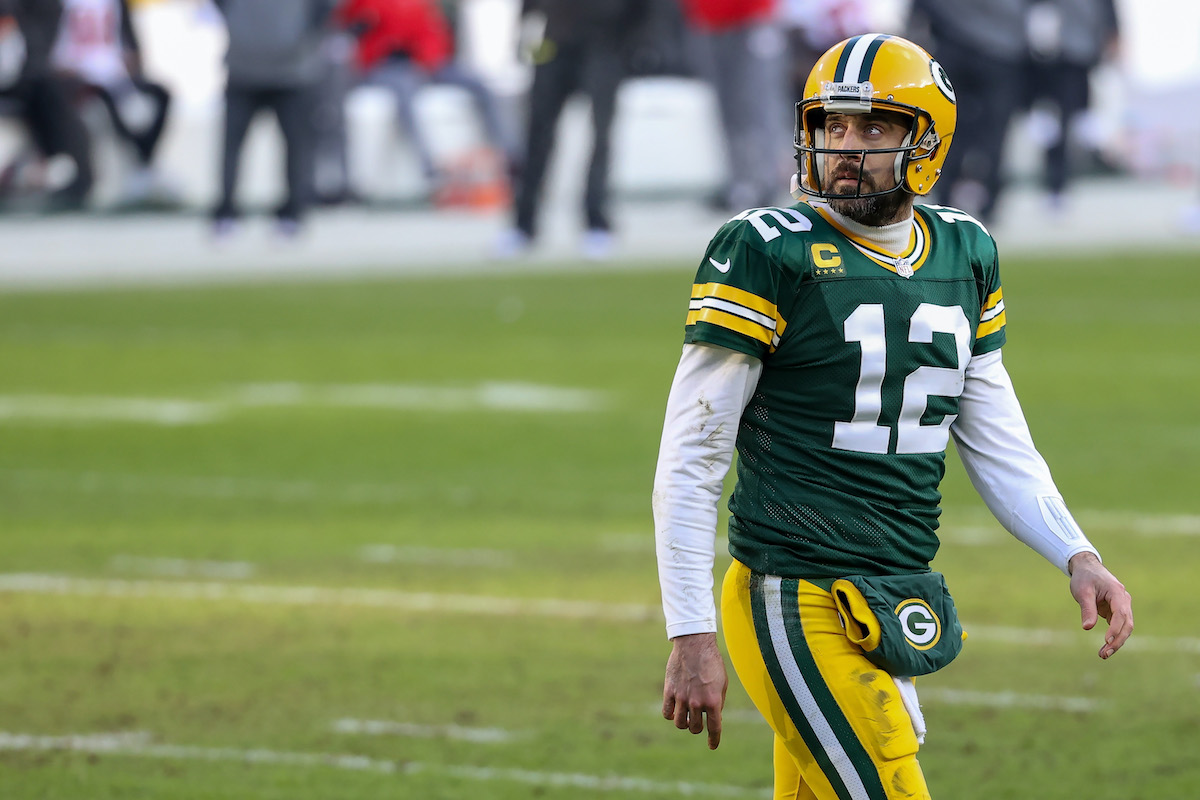 Packers Have Offseason Question Marks. Is Quarterback One of Them?

One of the lingering storylines after Sunday’s conference championships was Aaron Rodgers’ post-game interview. The likely MVP of the 2021 season said: “We have a lot of guys’ futures that are uncertain, myself included.” The Packers will see the end of contracts for 24 of their 53 roster spots this offseason, including some big names on offense. The real trigger for Rodgers occurred at last year’s draft when GM Brian Gutekunst traded up to select QB Jordan Love in the 1st round. Rodgers is 37. Will he finish his career in Green Bay?

What History Tells Us
The quarterback position in the NFL is the most powerful in sports. We’ve seen Tom Brady, Peyton Manning, Philip Rivers and other notable star QBs go searching for a ring late in their careers, and Rodgers could be next. Green Bay will do everything to get him to stay and honor the remaining two years on his contract (through 2023), but Aaron Rodgers wants to do things on his own timeline. When head coach Matt LaFleur kicked a field goal late in Sunday’s game — instead of putting the ball in Rodgers’ hands — that may have been the final straw.

“My future is a beautiful mystery.” — Aaron Rodgers

Additional Storylines
MAQB: Rodgers Unlikely to be Traded, But He Definitely Sent a Message
FTW: Debate: Should Aaron Rodgers Stay With Packers or Force Trade? 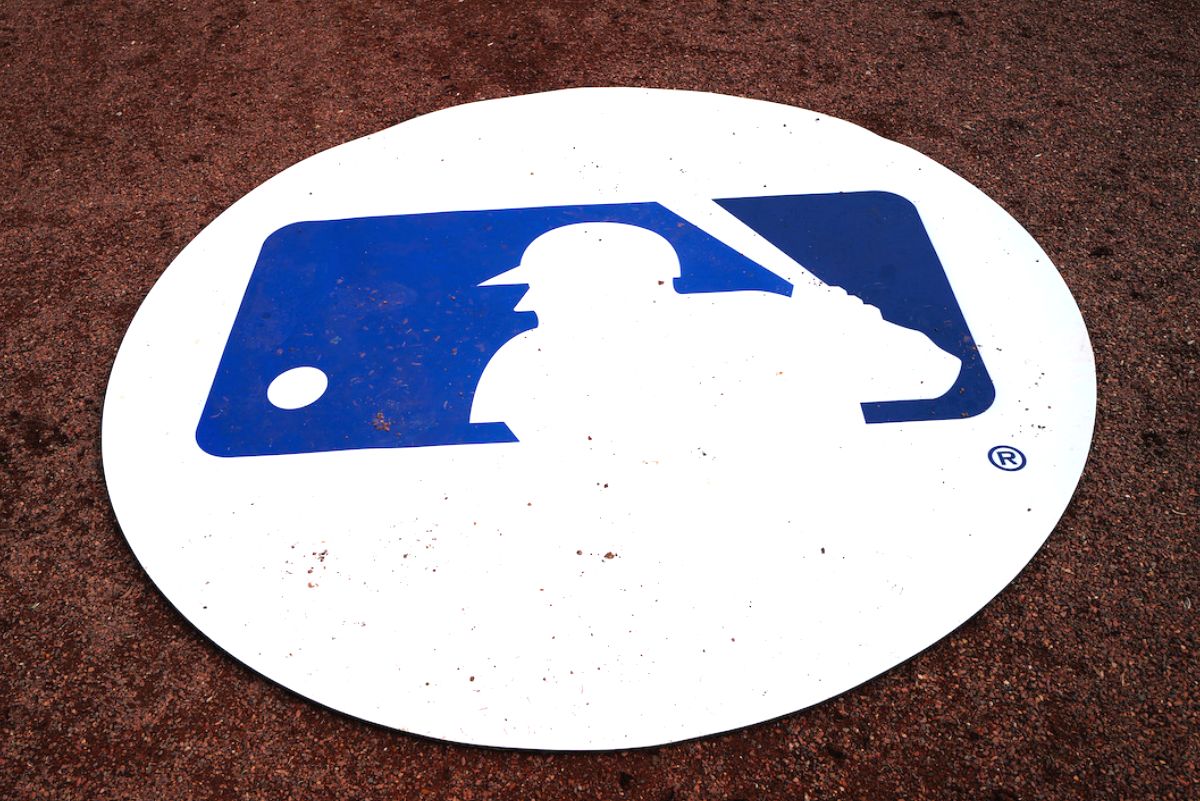 Two Components of the Shortened Season Will Not Become Annual Reality

Shocking news. Baseball players and owners have a disagreement. MLB Network reported on Monday that the MLB Players Association has turned down the league’s proposal to implement the universal DH and an expanded playoff for the 2021 season. Both were key pieces of the MLB agreement in last year’s 60-game slate. That means baseball will return to its 10-team playoff for 2021, rather than 16 teams like last fall.

It’s not over yet. The league and players union are also still uncertain about the start dates of this year’s season — tentatively scheduled for April 1 — among other lingering topics like COVID-19 protocols, travel stipulations and more. The current CBA is set to expire on Dec. 1, 2021. 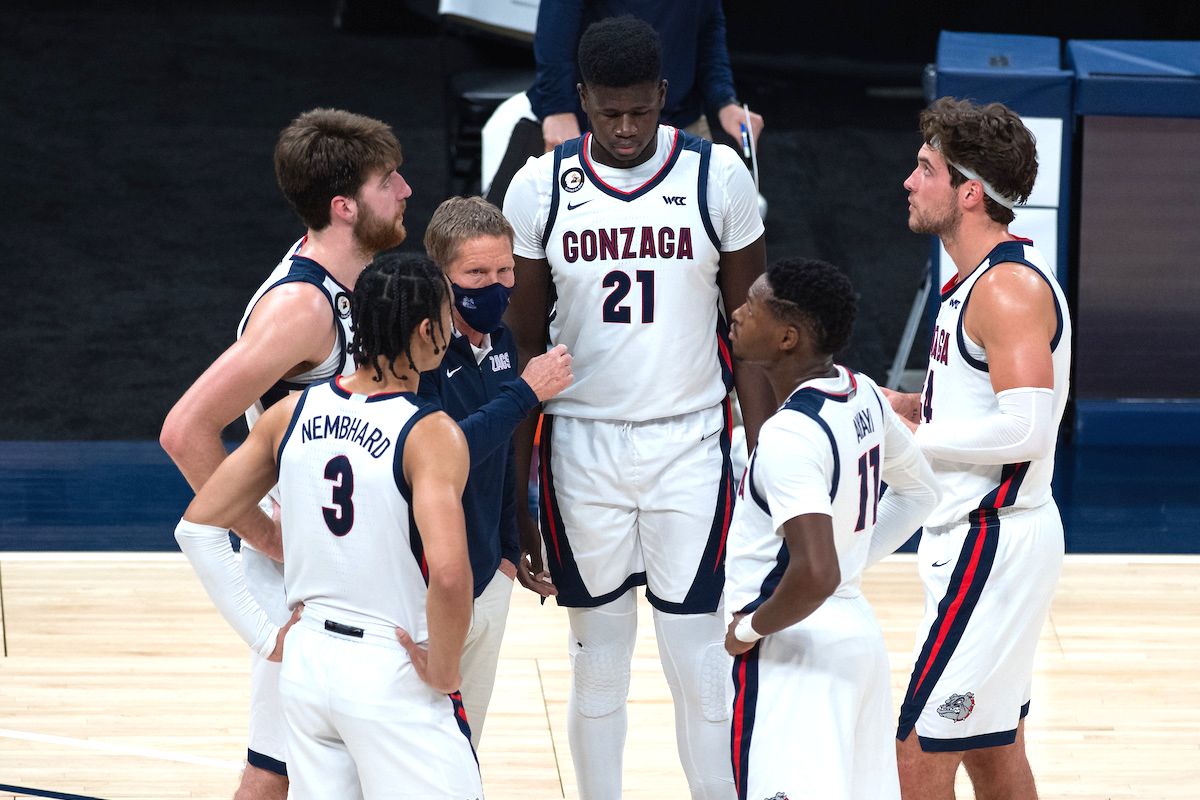 The latest NCAA basketball polls were released yesterday after a pair of men’s teams and a trio of women’s teams tightened their grips on the top spots. Gonzaga and Baylor are still honoring their preseason rankings with unblemished records after their early-season meeting was canceled due to COVID-19. In women’s hoops, Louisville, NC State and UConn all survived close calls over the weekend — wins by 2, 2 and 4, respectively. Here’s the latest look at the rankings with six weeks until tourney time.

🏈 Super Bowl Rosters by College
The SEC and Big Ten will be well represented in Super Bowl LV on February 7. It’s a fascinating game from a college football perspective with ex-college superstars like Patrick Mahomes, Clyde Edwards-Helaire, Leonard Fournette and Ndamukong Suh. Here are the schools being well-represented next week in Tampa. (CBS Sports)

🏛️ A $600 Million Loss for the NCAA
The NCAA experienced a $600 million drop in revenue for the 2020 fiscal year. It’s due largely in part to the cancellation of the 2020 Division I men’s basketball tournament and shows why the NCAA is pushing forward with the tournament this year. (Yahoo! Sports)

🏒 The NHL Schedule Shuffle is On
The Carolina Hurricanes had six players on the COVID-19 list this week resulting in their fourth rescheduled game, and we’re just two weeks into the season. After the Washington Capitals’ outbreak, the NHL season is experiencing a schedule shuffling like everybody else. (USA Today)

Yesterday’s Response: 72% of readers said they believe Patrick Mahomes will NOT finish his career with more Super Bowl wins than Tom Brady (6). We’ll find out if Mahomes gets his 2nd or Brady gets his 7th on Feb. 7.