Tomorrow is The Sportsletter’s final day before the holiday break. Be sure to crack open tomorrow’s letter for an epic Holiday Sports Guide so you can keep up with everything while we’re away. You won’t want to miss it. 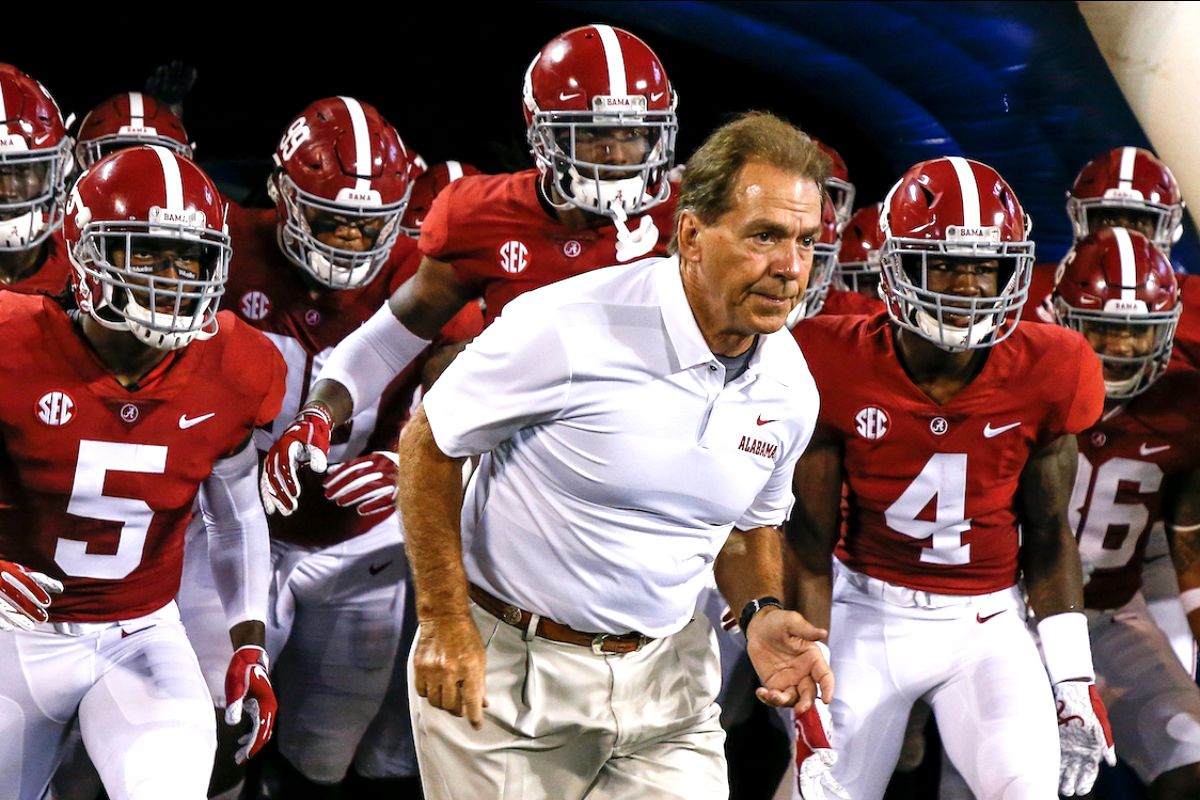 The gates are open. College Football’s early signing period began yesterday and runs through Friday of this week. In the last few years, roughly 3/4 of each recruiting class has declared in the early December window as opposed to February’s traditional signing period. That trend has been challenged this season without official visits due to COVID-19. This recruiting cycle has been unlike any other, but that didn’t stop a dozens of top-level recruits from declaring Wednesday. With plenty of decisions left to come, here are the winners and losers so far.

Class Rankings based on 247Sports Composite. Winners and losers determined by a curated list of various sites, opinions and multiple 4-star and 5-star recruits surprising/flipping commitments away from programs. 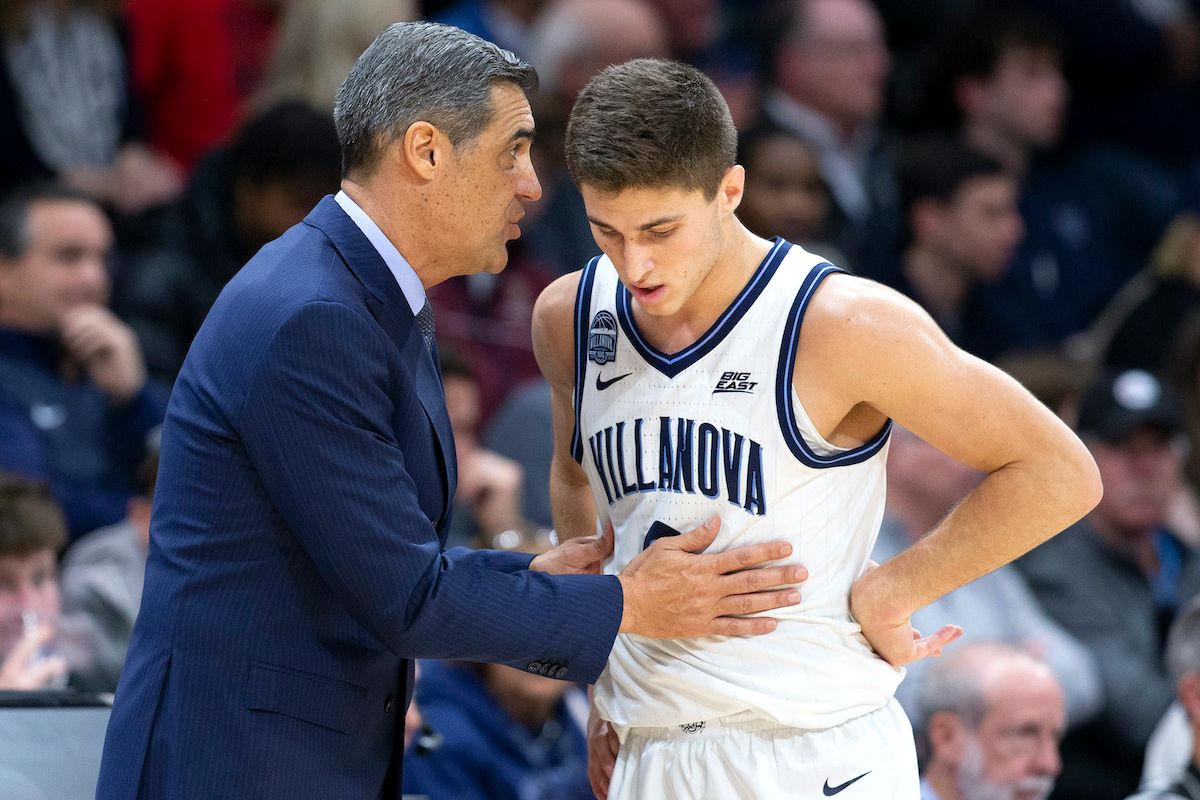 The first few weeks of the college basketball season have been strange – no doubt about it. Countless games have been postponed or canceled as various programs have temporarily paused activities due to the virus. But there is good news! Conference schedules are officially underway this week. Here’s hoping that everyone stays safe as we get into the thick of the action.

Jay Wright won his 600th career game as a college head coach as #7 Villanova took down Butler (85-66) at home in their conference opener. The Wildcats have finished with at least a share of the Big East Conference title in six of the last seven seasons and are off to a good start this year behind Collin Gillespie and Jeremiah Robinson-Earl.

In their first game back since deciding not to play the remainder of their non-conference schedule, #21 Duke went on the road against Notre Dame and picked up a 75-65 win with Matthew Hurt’s 18 points leading the way.

In other games around the country, Purdue handed #20 Ohio State their first loss (67-60) after a near triple-double from Trevion Williams, Pittsburgh beat Miami (70-65) to extend their winning streak to five games, and TCU scored the game’s final nine points to beat Cade Cunningham and Oklahoma State (77-76).

Inside the NFL’s Plan for a 17-Game Season 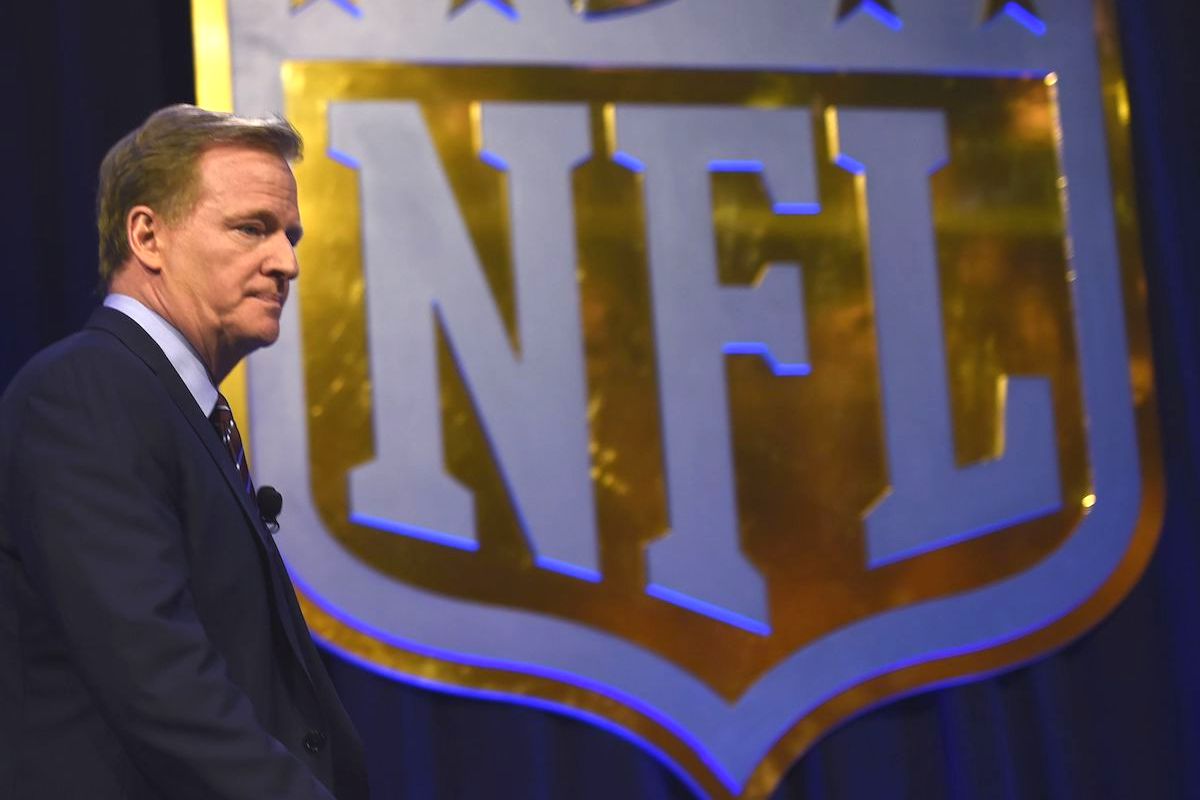 NFL Owners Agree on Formula, But No Decision Yet on Schedule

More changes coming to the NFL? After the league changed the playoff format schedule to an expanded 14-team postseason this year, it also plans to expand to 17 regular-season games next season. That could’ve been big news on Wednesday, but owners declined to take a vote that would finalize the change in yesterday’s conference call.

However, the owners did unanimously agree on where the potential 17th game would come from. A team would play a matchup against an opponent from the other conference that finished in the same place in their division.

For example, the Green Bay Packers clinched the NFC North title last Sunday. In 2021, the Packers are already set to play each team from the AFC North. Their 17th game would be against the winner of either the AFC South, East, or West. Like other inter-conference matchups, these divisions would rotate on an annual basis.

One important aspect of the change that still needs to be decided is what the league will do with the preseason. ESPN is reporting that NFL commissioner Roger Goodell favors eliminating two preseason games, while some owners are opposed to the idea. 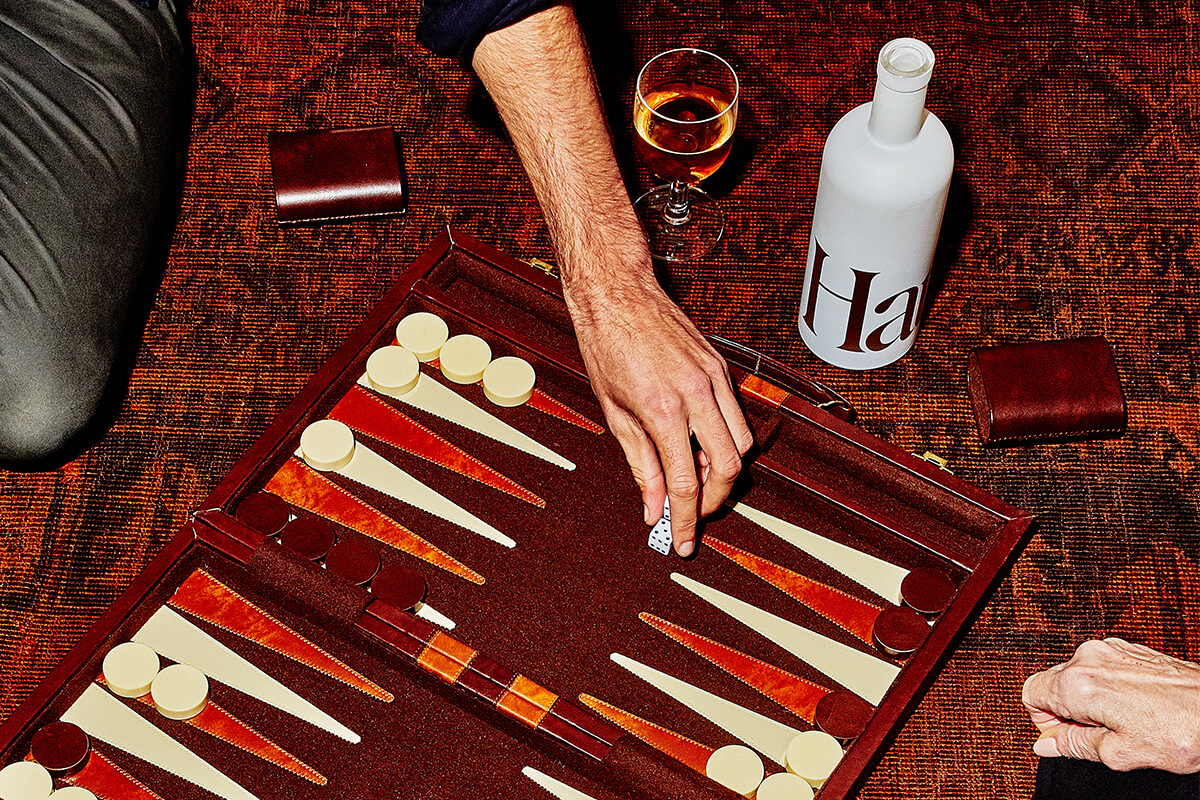 It’s Time For A Better Way To Drink

Haus was designed for those who love the ritual of drinking, but are tired of the way corporate booze makes us feel. This modern, handcrafted apéritif is made in complex flavors derived from the highest quality fruits, herbs, and botanicals. Easy to drink and made to be enjoyed all evening, you can sip it on the rocks or with simple mixers like soda or tonic.

You’ll be stuck indoors watching sports all winter, so enjoy it a little better with Haus.

Yesterday we asked Sportsletter readers who you thought should win the 2020 NFL MVP Award. It’s Showtime vs. A-Rod in a neck-n-neck battle of the State Farm commercial guys.