Houston, We Have A Blockbuster

Hopefully your week is as good as Illinois State’s basketball team — 177 points in regulation last night. They set Division I NCAA records for shooting (84.3%) and assists (57). Ten players in double figures. My goodness…

Houston, We Have A Trade 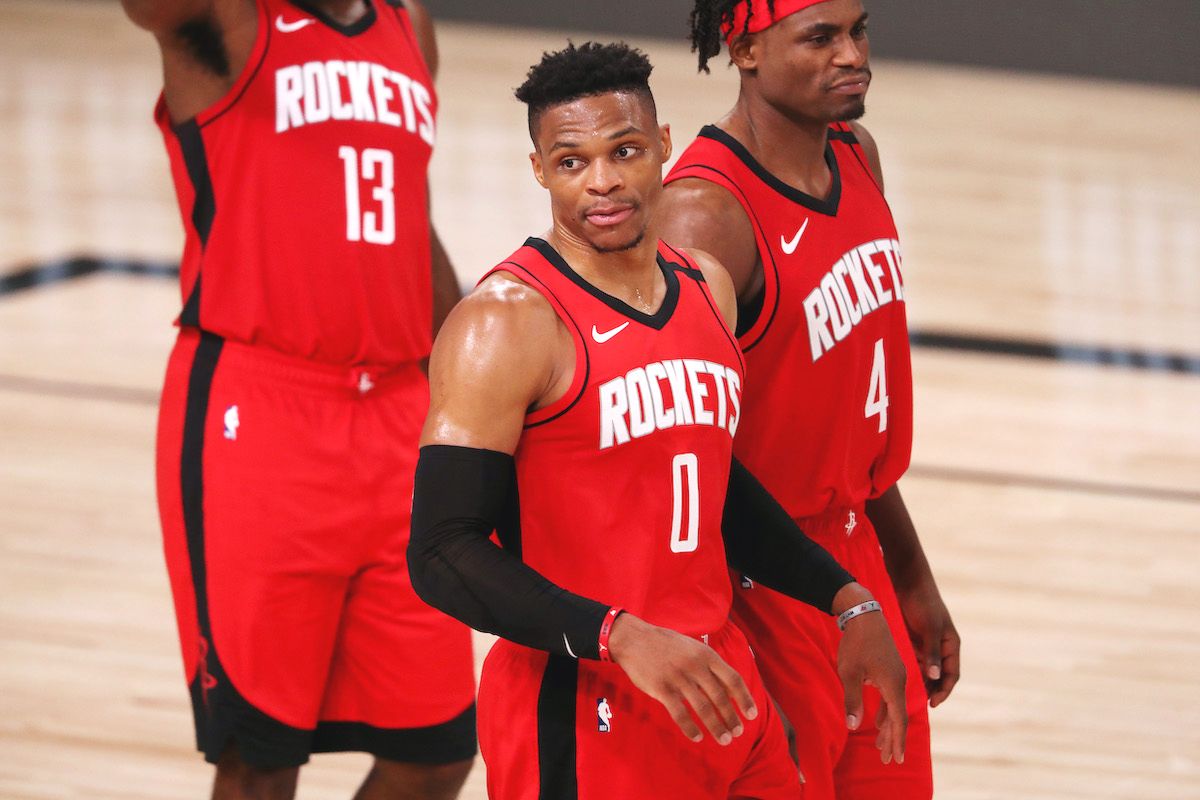 Russell Westbrook wanted out of Houston after one season, and he got his wish on Wednesday. The Wizards and Rockets agreed to swap point guards yesterday, according to ESPN’s Adrian Wojnarowski. The deal sends Westbrook to the nation’s capital in exchange for the often-injured John Wall.

What It Means for Houston
New coach, new GM and a fresh start? James Harden and John Wall should be one of the best backcourts in basketball… That is, if Wall can stay healthy. Wall hasn’t been available for more than half of a season (41 games) in four years.

What It Means for Washington
Buckle up, Bradley Beal. The Wizards’ sharpshooter has gone overlooked throughout most of his career in D.C., but the dual-threat of Westbrook off the dribble and Beal on the wing could be a deadly combo for head coach Scott Brooks. Beal was a 40-percent career 3-point sniper up until the last 2-3 seasons with increased minutes in Wall’s absence.

Since LeBron James left the Eastern Conference in 2018, two surprise teams have been the East representative in the NBA Finals — Raptors (2 seed) and Heat (5 seed). The Wizards could be coming…

A Long Week, But The Steelers Stay Perfect 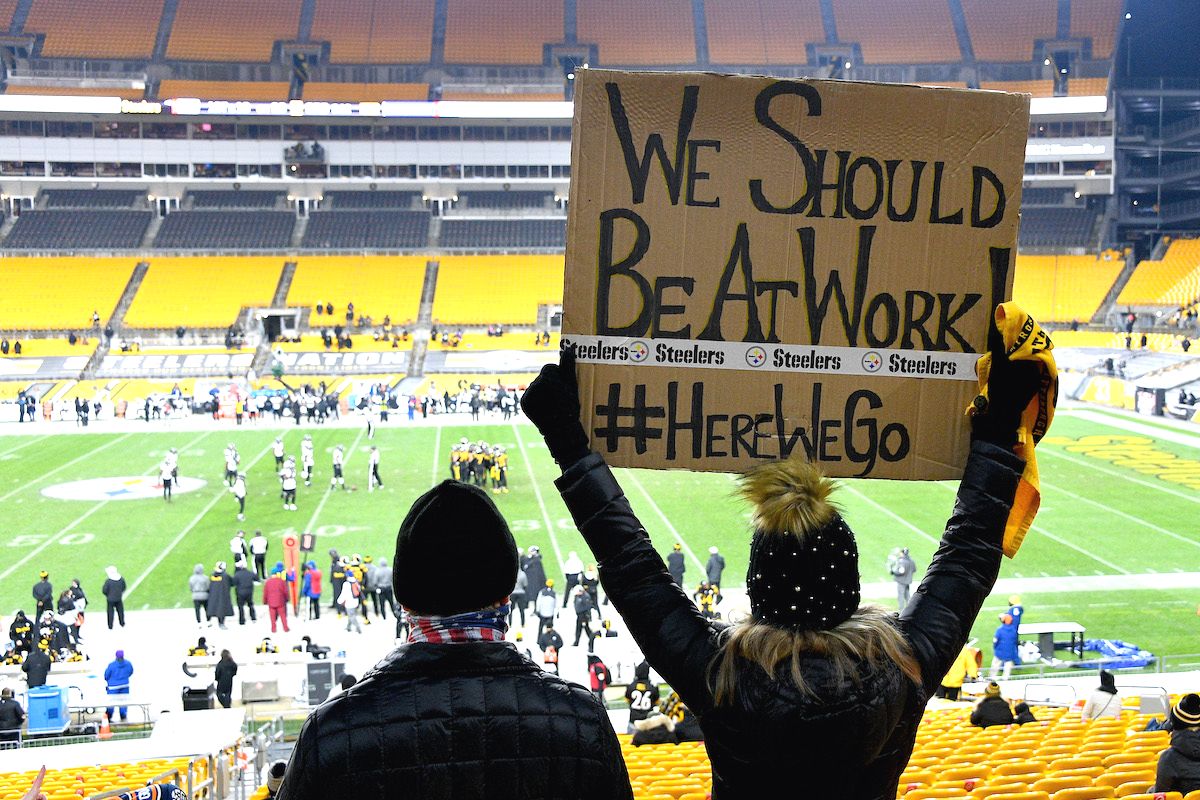 Wednesday afternoon football? It felt weird, and it looked ugly. After a six-day delay from last week’s scheduled Thanksgiving game, the Ravens and Steelers finally met yesterday afternoon. It marked the longest possible “week” in NFL history, beginning Thursday (Nov. 26) at Noon ET and running 150 hours until Wednesday (Dec. 2) at 7:00 pm ET. The result was a slugfest in the Pittsburgh cold, but QB Ben Roethlisberger carried the load with 51 passes on the day (36/51, 266 yards, 1 TD, 1 INT). The Steelers survived (19-14) and remain the only undefeated team in the NFL (11-0).

The Replacement Ravens: Even in a loss, the Ravens deserve respect for their performance after the cascade of scheduling and roster changes this week. Despite playing without nine starters, and with 23 total players on the COVID-19 list, Baltimore’s band of backups made things interesting late. Second-stringers like QB Robert Griffin III and WR Dez Bryant got some rare playing time.

*There is no Thursday Night Football due to multiple postponements and scheduling issues. Both the Steelers (Monday) and Ravens (Tuesday) have seen their Week 13 games pushed into next week. 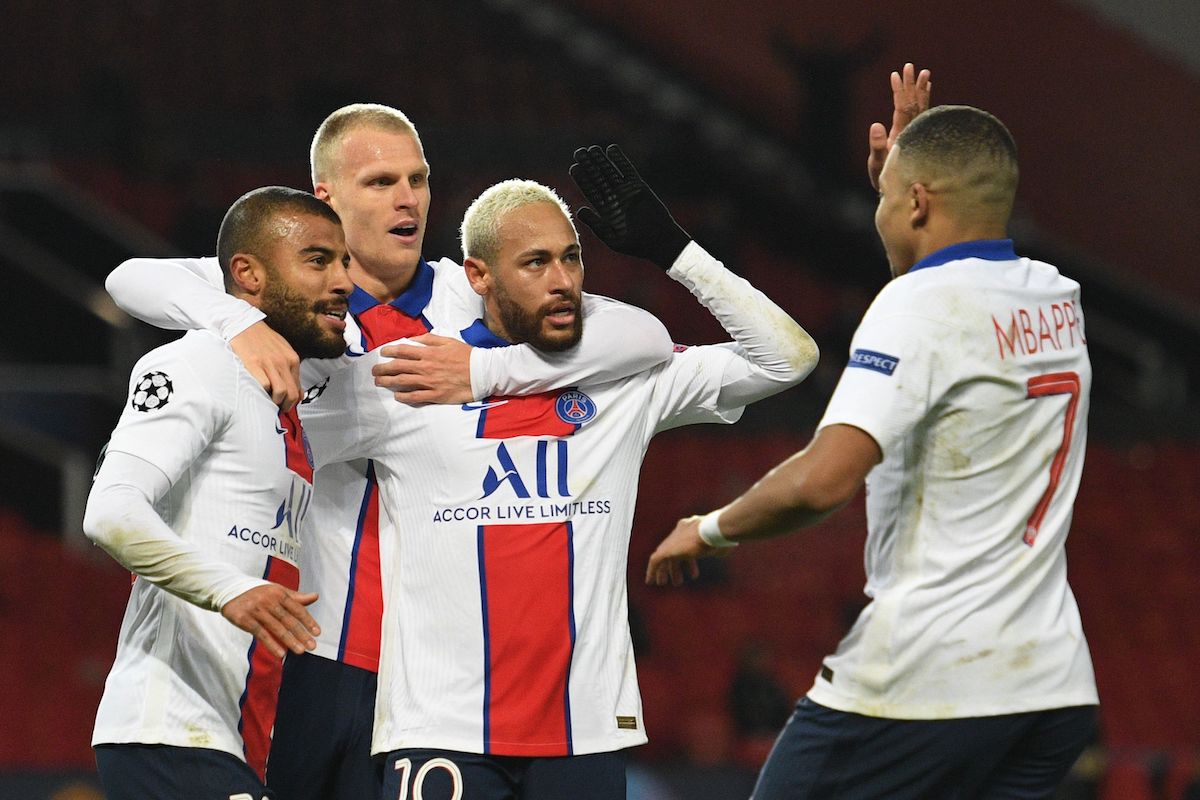 7 Teams Now Through to Knockout Stage With 1 Matchday Left

Matchday 5 has come and went, and nearly half of the Champions League Round of 16 is set. Only one group stage match remains. Wednesday’s action saw a slew of dominating performances by Europe’s elite (Chelsea, Barcelona and Juventus), but it was Paris Saint-Germain (PSG) who stole the show. Neymar scored two goals — including the dagger in stoppage time — as the Parisian side took down Manchester United and knotted things up in their respective group. The Group H race now features PSG, Man. United and RB Leipzig all at nine points with one match to play. 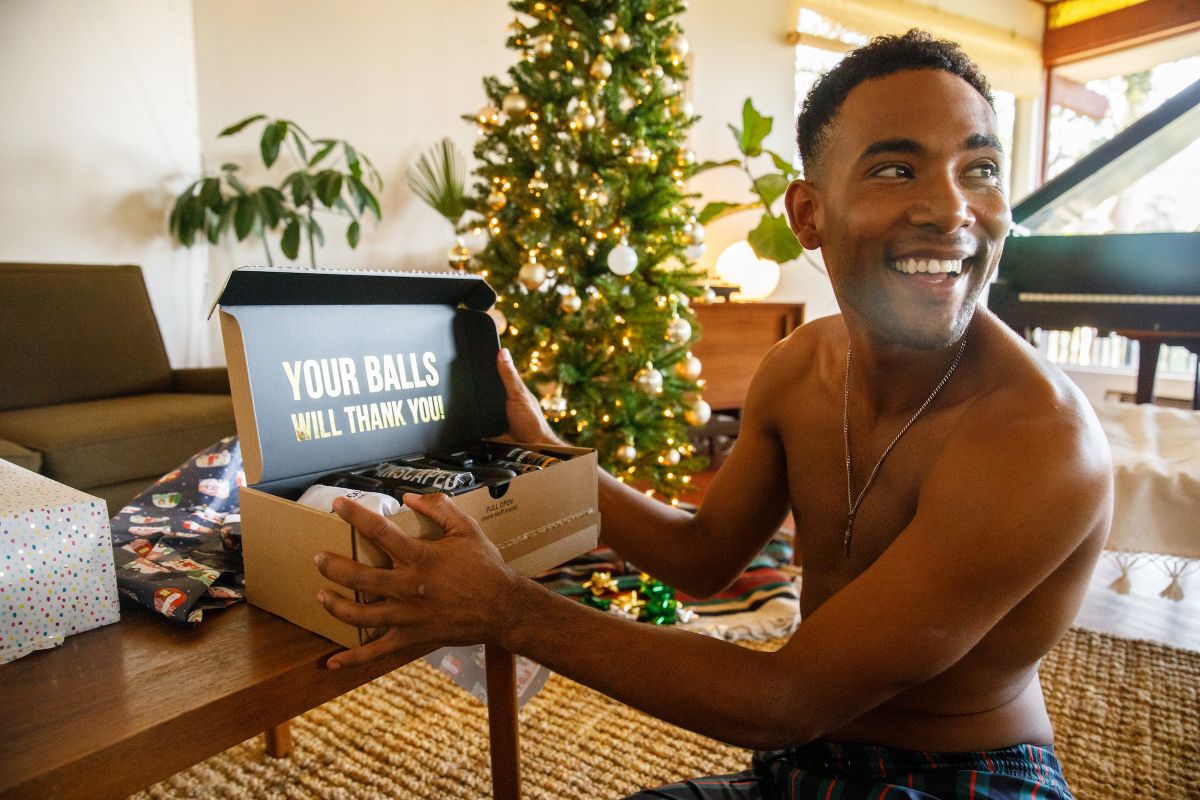 The Gift on Every Man’s Wishlist

Racking your brain for the perfect holiday gift this season? Good things come in MANSCAPED™ packages. From electric trimmers to downstairs deodorants, MANSCAPED’s entire line of male grooming products are on sale this holiday season. Get him the right tools for the job with gifts starting at just $10. His Jingle Bells will thank you.

Get 20% off the entire MANSCAPED™ site with code GIFT at checkout.

Great teams and players whose stories were forgotten because they happened to run into someone just a little bit better.

In the first game of the 1999 NFL season, the Jaguars made a statement. Facing Steve Young, Jerry Rice and the San Francisco 49ers, the Jags dominated in all three phases. After the 49ers got on the board first with a field goal, the Jaguars scored 41 unanswered points, including 35 in the second half in a blowout victory.

The following week, Jacksonville won on the road in Carolina against defensive coordinator Don Capers’ old team. This made the Jaguars 2-0 ahead of their first meeting of the season with the Titans.

Tennessee also came into the game undefeated, having taken down the Bengals and Browns. Playing at home, the Jaguars were listed as 9.5-point favorites against their divisional rivals and had the spread covered by the end of the third quarter, leading 17-7.

However, Neil O’Donnell (who started for an injured Steve McNair) and the Titans offense finally got it together in the fourth, scoring on three consecutive drives to take a 20-17 lead. Driving to win the game, the Jaguars got down to the Titans’ three-yard line before throwing an interception that sealed the deal.

Perhaps angry about letting the game slip away, the Jags’ defense allowed no more than 10 points in each of their next six games, all victories for the team. The streak didn’t end there, though. With subsequent wins over the Saints, Ravens, Steelers, Broncos, and Browns, the Jaguars had won 11 games in a row when it came time for their rematch with the Titans. Entering Week 16, the Jaguars stood 13-1 while the Titans were 11-3.

This time, the game wasn’t even close. But once again, it didn’t go the Jaguars’ way. McNair torched the league’s #1 scoring defense for five touchdowns, and the Titans routed the Jags 41-14. Jacksonville responded in Week 17 by beating the Bengals 24-7, and just like that, they had finished the season 14-2. Every team they had faced, they had defeated. Except for one.Read Part III of “In the Shadows of Titans” in tomorrow’s edition.