A Conference in Crisis

Sports drama continues in 2020. The Ohio State-Michigan rivalry game won’t be played for the first time since World War I (102 years). Your move, Big Ten. 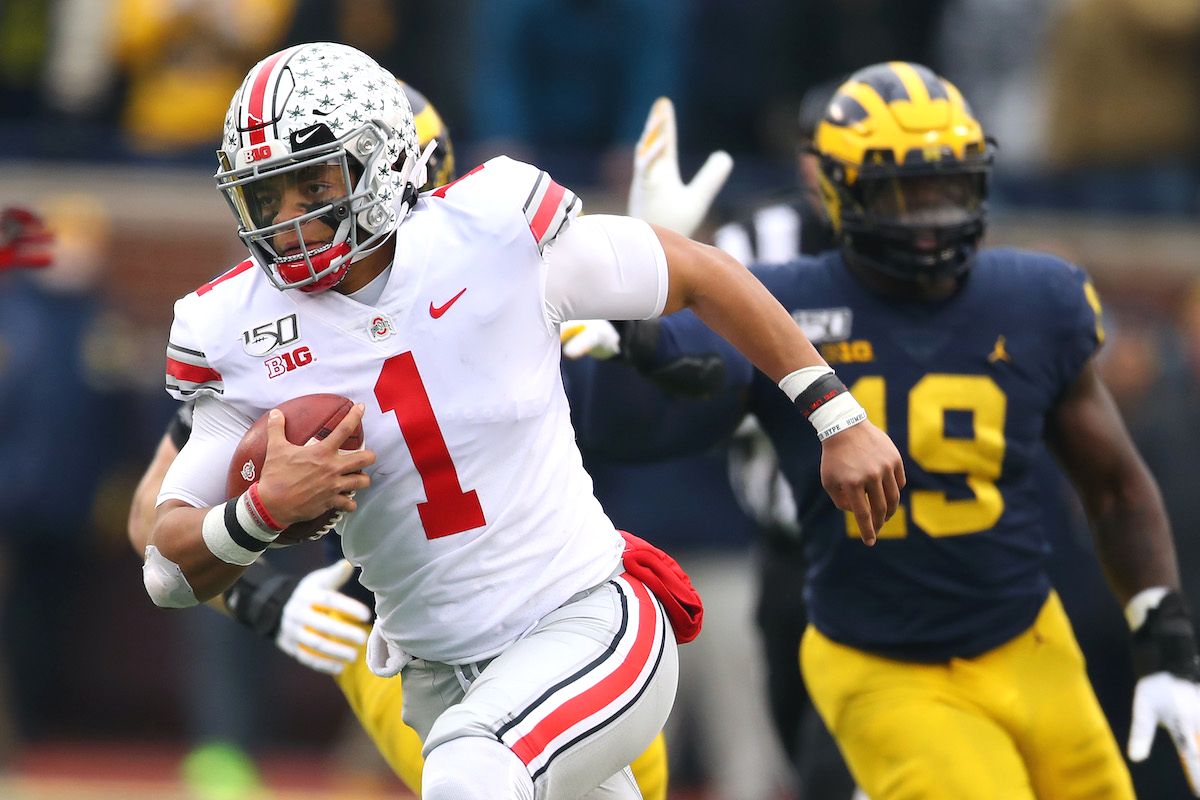 Michigan Cancels ‘The Game’ With #4 Ohio State Due to COVID-19 Cases, So Now What?

If you’re a Buckeyes fan, the worst has happened. In a year where Ohio State (5-0) is undefeated and Michigan (2-4) is riding the struggle bus, this weekend’s OSU-Michigan rivalry could’ve been a shellacking of epic proportions. Now, ‘The Game’ is off. Michigan canceled Saturday’s matchup due to more positive COVID-19 tests within the program. And now, the Buckeyes — who’ve already had games against Maryland and Illinois canceled due to COVID-19 — are in one of the worst-case scenarios for college football.

Ohio State’s Postseason Hopes
This year’s Big Ten Conference rules stipulate that teams must play at least six games in order to be eligible for the Big Ten Championship on Dec. 19. That leaves Ohio State ineligible and could have a major impact on the CFB Playoff committee’s decision to put them in the playoff. OSU’s only options are to find a makeup game or convince the Big Ten to change the rule.

The Eye Test: While the Buckeyes clearly look like a playoff team, they may finish the season with just five games played. Each of the other teams in the Top-10 have played eight-or-more games, and counting.

Reader Poll: Yesterday we asked: Who do you think will win the College Football National Championship among the four (current) CFB Playoff teams? 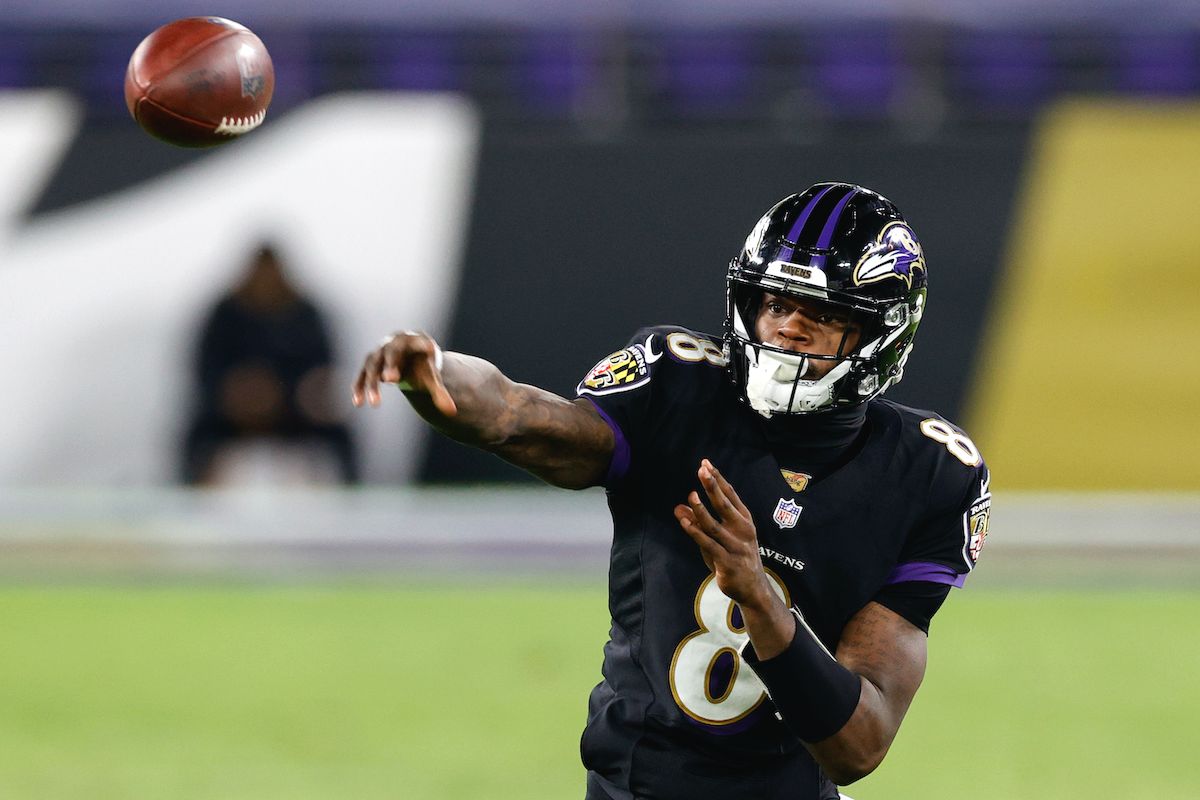 The Baltimore Ravens were victims of the pandemic during Thanksgiving Week with nearly half the roster hitting the COVID-19 list, but they were back in full form on Tuesday. The usual starters returned to the gridiron, including starting QB Lamar Jackson. L.J. ran wild against the Cowboys’ defense alongside Baltimore’s three-headed monster in the backfield. Jackson, Gus Edwards, J.K. Dobbins and Mark Ingram combined for 294 rushing yards and 2 TDs in a 34-17 blowout. Despite a rough couple weeks, the Ravens (7-5) are still alive in the AFC playoff hunt. The Cowboys (3-9) are flirting with a top-five draft pick. 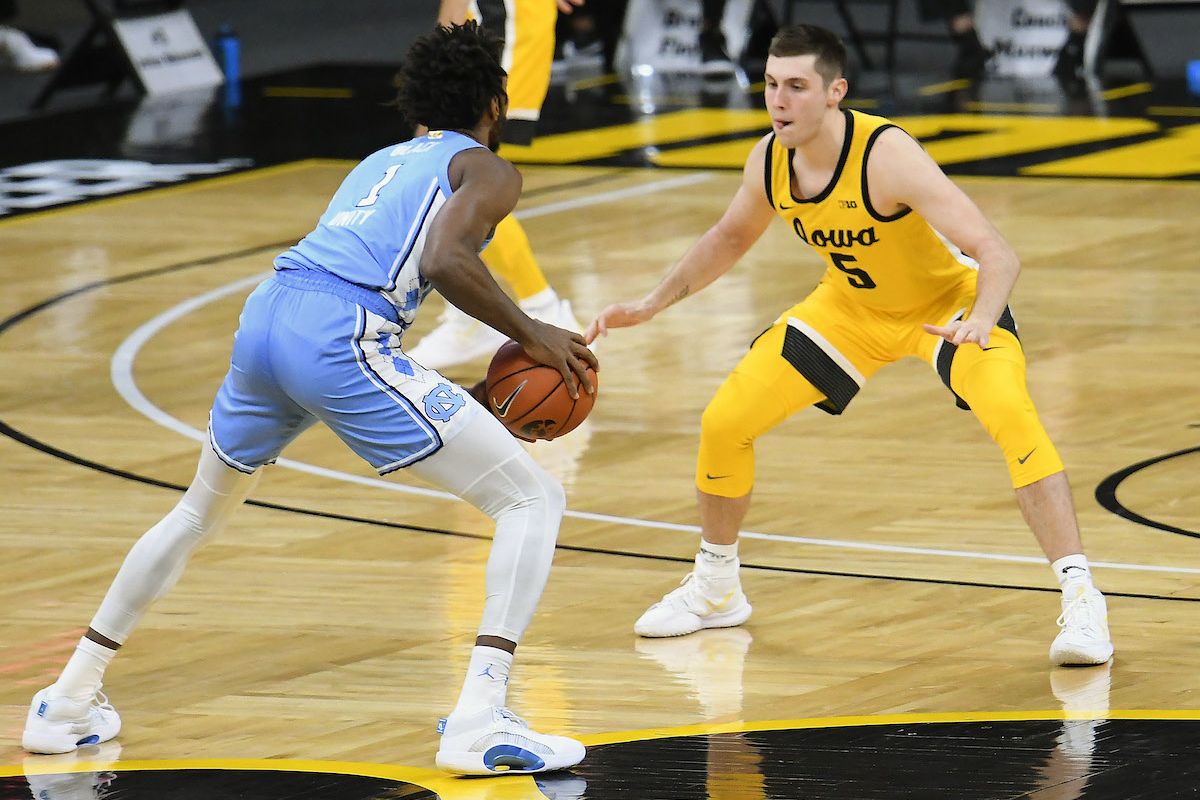 An annual early-season staple of the college basketball season was anything but even on Tuesday. The Big Ten/ACC Challenge — featuring individual matchups between the two conferences — wasn’t nearly as competitive as its been in past years. The Big Ten dominated, winning 6 of the 7 games on the schedule. Purdue was the only team to drop a game by blowing a late lead against Miami in the final minute. Plenty more action today as the challenge hits Day 2, but three games have been postponed.

Was This Our Last Messi-Ronaldo Clash? 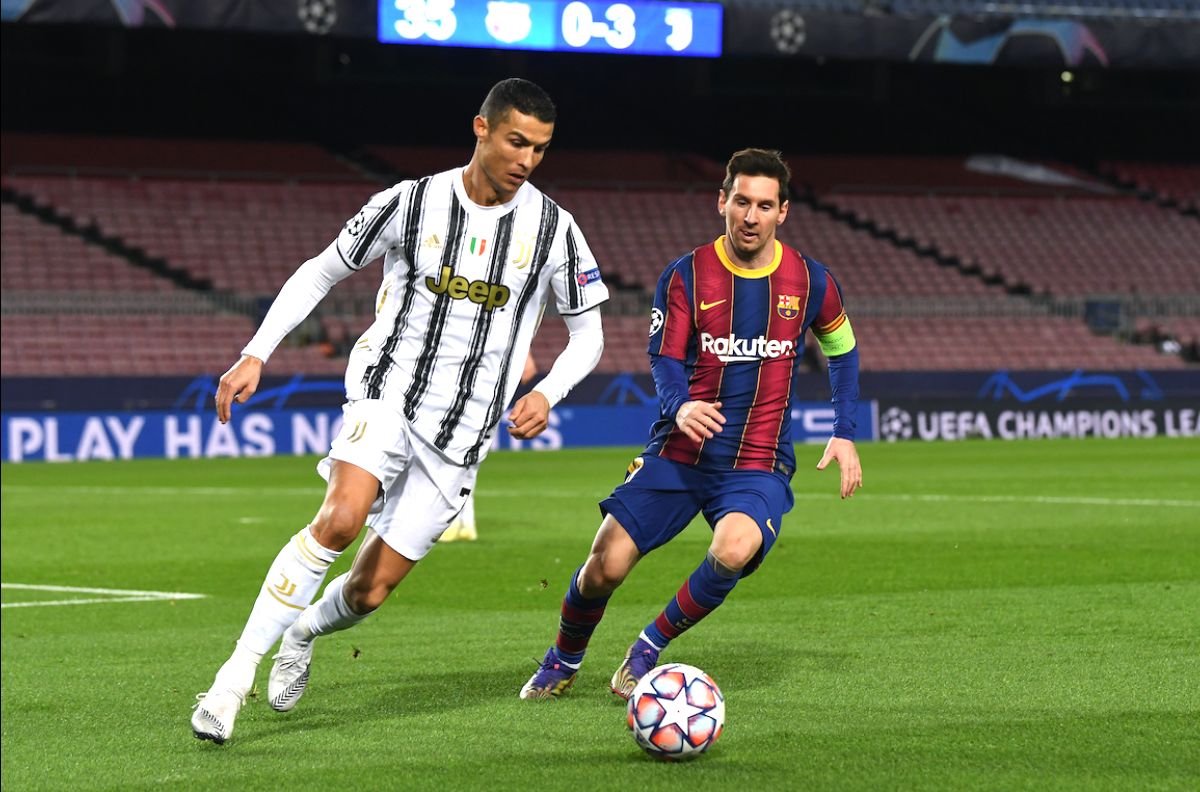 Champions League: Ronaldo Outclasses Messi in Juventus Win; 11 Clubs Now Through to Round of 16

Enjoy it while we still can. Another clash between Cristiano Ronaldo and Lionel Messi took center stage on Tuesday in Group G of the Champions League, but Ronaldo’s Juventus club was just too strong. The Italian side blanked Barca (3-0) thanks to two goals from Ronaldo and a third from USMNT star Weston McKennie (must-see highlight). The win gave Juve the top spot in Group G while Barcelona settled for second, but both clubs are advancing to the Round of 16.

Ronaldo vs Messi
Ronaldo (35) and Messi (33) met for the first time since Ronaldo left Real Madrid in 2018. One can only wonder how many face-offs are left in the careers of two soccer legends.

Group H Drama
The PSG-Istanbul match was postponed after both clubs walked off the pitch following a racial slur from a referee.

⚾️ White Sox Are Winning the Offseason
In a span of 12 hours, the White Sox traded for frontline starter Lance Lynn of the Texas Rangers and signed right fielder Adam Eaton… Just like that, they’re the favorite to win their first AL Central title since 2008. (USA Today)

🏈 Eagles Name Jalen Hurts the Starter
As the Eagles prepares to take on the New Orleans Saints in Week 14, they will be doing so with rookie Jalen Hurts as the starting quarterback, the team confirmed on Tuesday. Carson Wentz, Philly’s incumbent starter, will now be demoted to Hurts’ backup. (CBS Sports)

🏀 The James Harden Trade Rumors
James Harden reported to camp yesterday, but he still wants out of Houston. He previously informed the Rockets that he desired a trade to the Brooklyn Nets. With seemingly no progress being made on that front, Harden added the Sixers to his list of acceptable trade destinations. (Bleacher Report)

Broncos’ Corner Back A.J. Bouye Suspended for PED Use
(ESPN)