Today’s abbreviated edition features an extensive list of headlines and weekend reads, as well as a special Underdog story. We’re taking a quick timeout from the intense daily news cycle, but we’ll return to the full recap on Monday. Stay safe and enjoy the weekend. 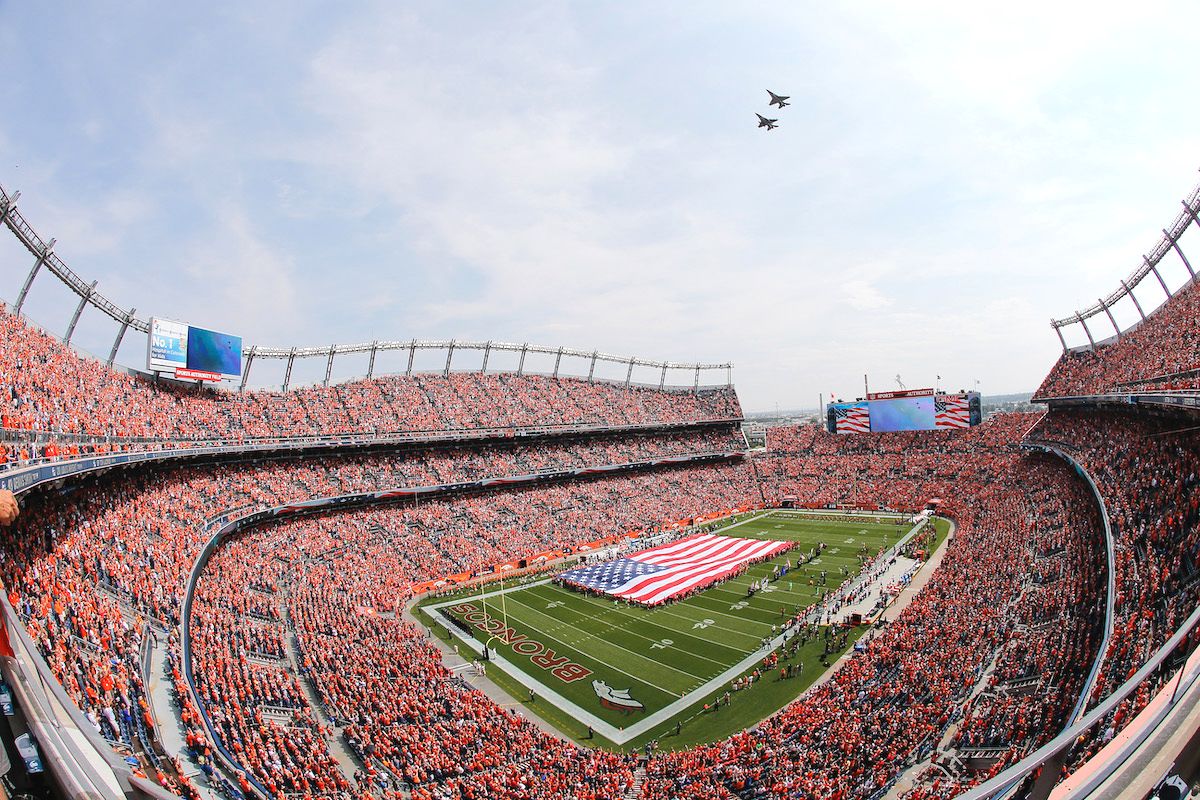 Good morning, team. Today’s top story is a bit different. Let’s take a second to imagine the beautiful and glorious return of sports when the Covid-19 crisis concludes.

Yesterday, Duke head coach Mike Krzyzewski called Dr. Anthony Fauci “America’s point guard” in the fight against coronavirus. Fauci, the Director of the National Institute of Allergy and Infectious Diseases, is a former basketball player himself. He gave his own sports metaphor this week, saying “we’re not even at halftime” in regards to the Covid-19 outbreak. If we take a realistic approach to the timeline, it’s likely that sports do not return until July, with possible fan-free exceptions in June. But let’s find the silver lining.

Just Imagine
Imagine the emotion, the passion, the crowd noise, and the unmatched joy of being together when sports return. Not only that, how many sporting events will be condensed into such a small window of the calendar? Imagine MLB Opening Day on July 4. Imagine an August Indy 500 alongside the U.S. Open. Imagine September packed with football, the Kentucky Derby, and the Boston Marathon. Imagine The Masters in October, already the busiest month in the sports calendar, alongside NBA, NHL, MLB, and MLS Playoffs.

I’ve been writing The Sportsletter for two years and I’ve felt the ups and downs of the sports calendar. The seasonal ebs and flows will instead become a never-ending highlight reel of gatherings and celebratory events week after week.

Is it optimistic? Probably. I just can’t help but think about that Opening Day pitch, that first NFL Sunday flyover, and that first time we tip it up on a hardwood court.

By staying apart, we’re working together. One day, sports will return bigger and better than ever. Glass half full…

Who Would’ve Won the NCAA Tournaments?

Yesterday we asked readers who you thought would’ve won the men’s or women’s Final Four. The majority of responses gave the nod to Gonzaga and Florida State on the men’s side, and South Carolina in the women’s bracket. A lot of readers had some strong statements and detailed ideas of what would’ve went down. It was great to hear the passionate sports fan brag on their team and still feel excited about what they accomplished. Here are some of the replies:

“I actually think Florida State would’ve made it past Dayton in the east region as a 2-Seed and made it to their first final four since 1972. The ageless wonder Leonard Hamilton seemed to have the perfect mix of height, athleticism, defensive intensity and offensive balance. No superstars would’ve equaled a deep run and a couple of upsets to win Florida State’s first ever National Championship.” — Marty S.

“Florida State wins the title. They are long and fast and really started to click going into the ACC tourney. Had their little setback vs Clemson toward the end of the regular season, but absolutely dusted Boston College in the finale. South Carolina would have continued their regular-season dominance winning the women’s title.” — Randall M.

A Simple Game Can Unite Us All
“You know, it’s funny. Sometimes it can take something totally disappearing for you to understand exactly how much it meant to your existence…” Dominique Wilkins talks about the importance of basketball and sports. (The Players’ Tribune)

A Summer With No Slams
The tennis schedule has not been spared the desolation wreaked by the coronavirus. But perhaps no other sport features so many epic champions at the late stages of their careers. (The Ringer)

MLB Says Astros Suspensions Will Be Served Even If Season Canceled
(Yahoo! Sports)

Please consider making a donation to The Sportsletter, an independently operated publication. Thank you to everyone who already supports us!