The Ghost of Final Four Weekend

QUOTE OF THE DAY
Michael Jordan

Programming Note: Tomorrow’s edition (Friday, 4/3) is an abbreviated list of headlines, weekend reads, and an Underdog feature. We’re taking a quick water break from the intense news cycle, but we’ll return to action with the full recap on Monday (4/6). More exciting features, historical pieces, and interviews are on the way!

The Ghost of Final Four Weekend 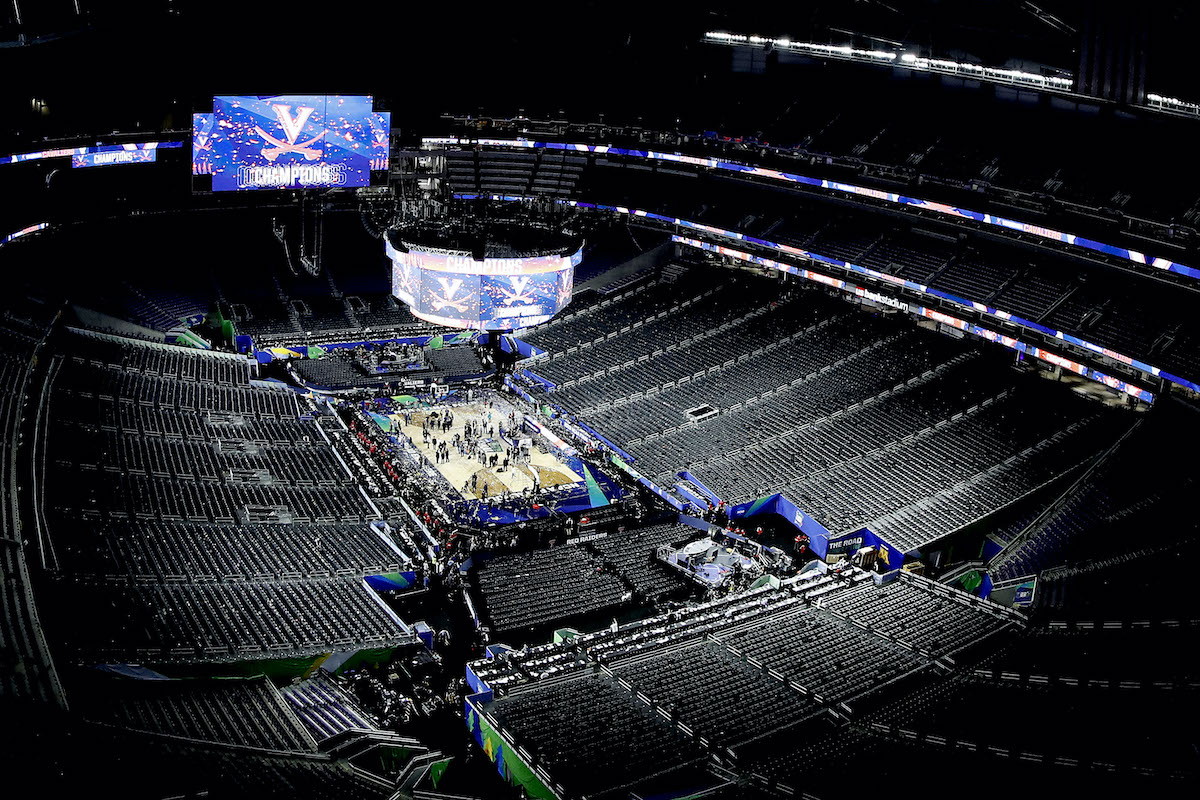 Final Tears Shed For The Tournament That Never Was…

The NCAA Tournament was canceled on March 13. That feels like years ago. After what would’ve been a thrilling three weeks of constant college basketball, it should be time for the finale. That magical weekend when teams ascend upon Atlanta for all the marbles — The Final Four.

Instead, April begins a little differently. It’s usually my favorite month in the calendar as each weekend is filled with a can’t-miss sporting event. First, the Final Fours in men’s and women’s college basketball. Then, NBA and NHL Playoffs begin. The Masters takes center stage in the middle of the month, and the NFL Draft closes it out. It’s springtime, yet the ghost of this weekend’s Final Four is a haunting reminder of what’s happening.

Tournament Tears
I wake up every day almost forgetting the reality we have before us. There are no schedules to analyze, no record-breaking performances to report, and no shining moments preceding a trophy presentation. It is my job, passion, and purpose to curate sports news, but sports seem so unimportant. Without the Final Four, sports news is a mere shell of what it was, for now.

The Unofficial Final Fours
Assuming each of the brackets went chalk (they wouldn’t have), the following teams finished the season as the likeliest 1-seeds in their respective tournaments and projected Final Four finalists. We can only image (at least) some of them would be playing for a title this weekend.

Hit Reply to today’s email and let us know who you think would’ve won the National Championship (and why) and you might be included in tomorrow’s edition. 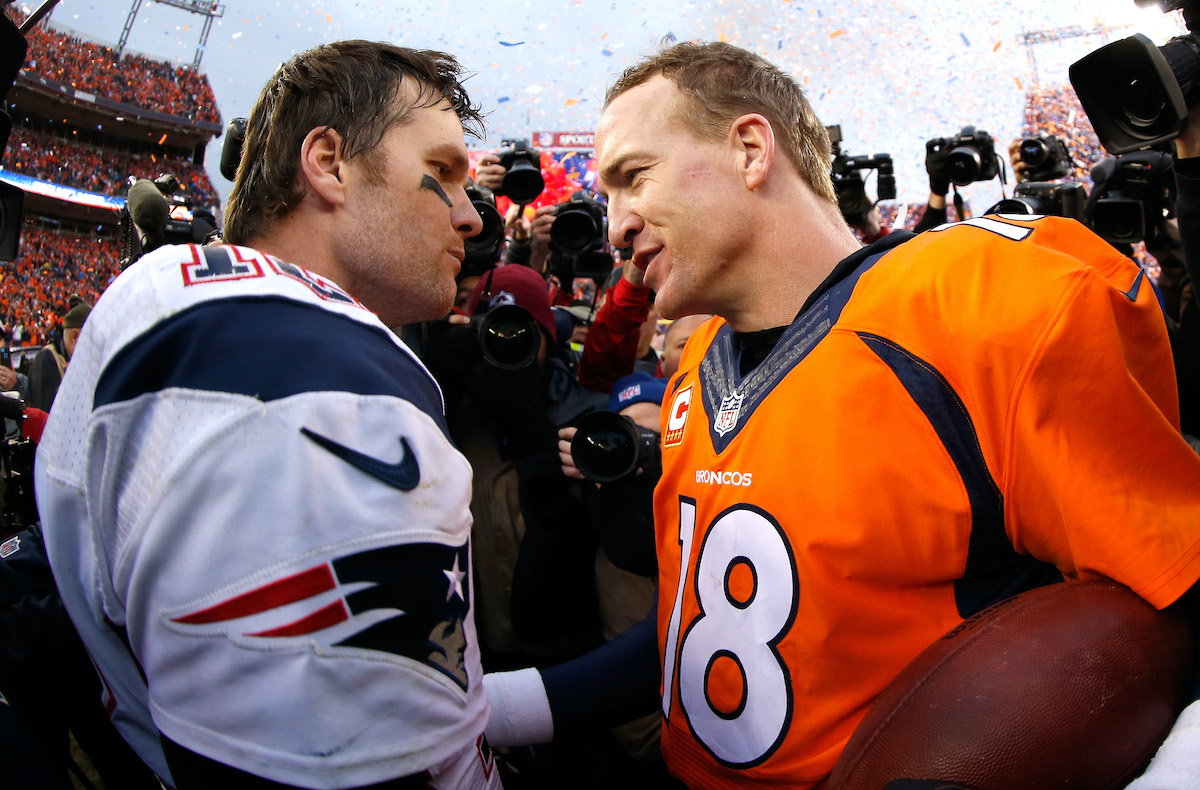 It’s real! At least, a real possibility. What started as conjecture and hearsay now has multiple sources close to the situation saying Tiger Woods, Phil Mickelson, and Turner are carving out the details. The Match (Part II) looks to be a “Return to Sports” celebration when the time is right. Plus, sources say Peyton Manning and Tom Brady are joining the show for a 2-v-2 showdown.

When Is It?
According to golf.com’s Michael Bamberger, The Match: Part II is a rolling idea with many course options and could take place roughly two weeks before major league sports return to play. For example: If the NBA, NHL, and MLB are eyeing a July 1 restart, The Match could celebrate a return to sports in mid-June.

A Team Effort
Bamberger says Turner expects to air the event as regularly scheduled programming, not pay-per-view. Sponsors will buy ad spots and all of the event proceeds will help those impacted by Covid-19. Additionally, Part II will feature a team-play style that includes the Hall of Fame quarterbacks. Manning and Woods played together at last year’s Pebble Beach Pro-Am. 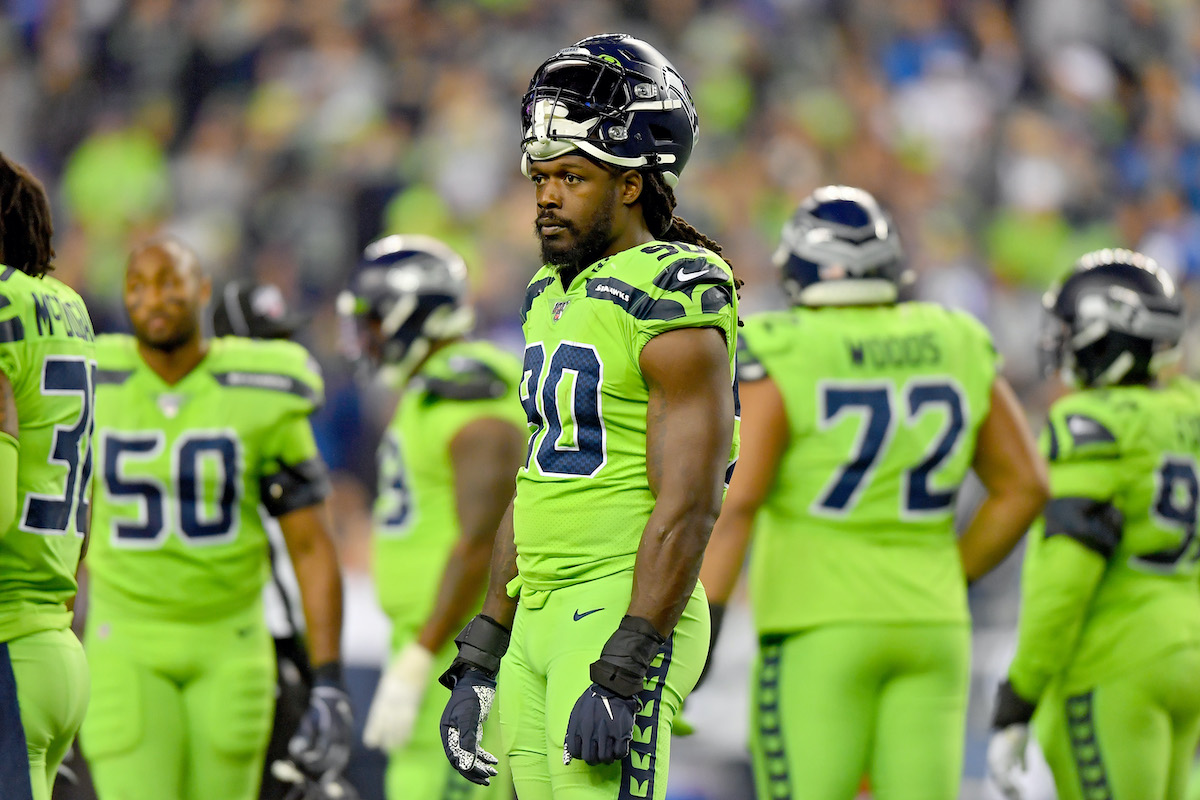 Clowney, Newton & Winston Are Still On The Board

NFL Free Agency kept the sports news cycle churning along for the first 10 days of the sports shutdown, but now even free-agent signings have hit a wall. A number of second-level additions found new homes in the last week, but the names were hardly big enough to make our daily recaps. As we move into April — just three weeks away from the NFL Draft — here are the biggest names left homeless in the free agent market. 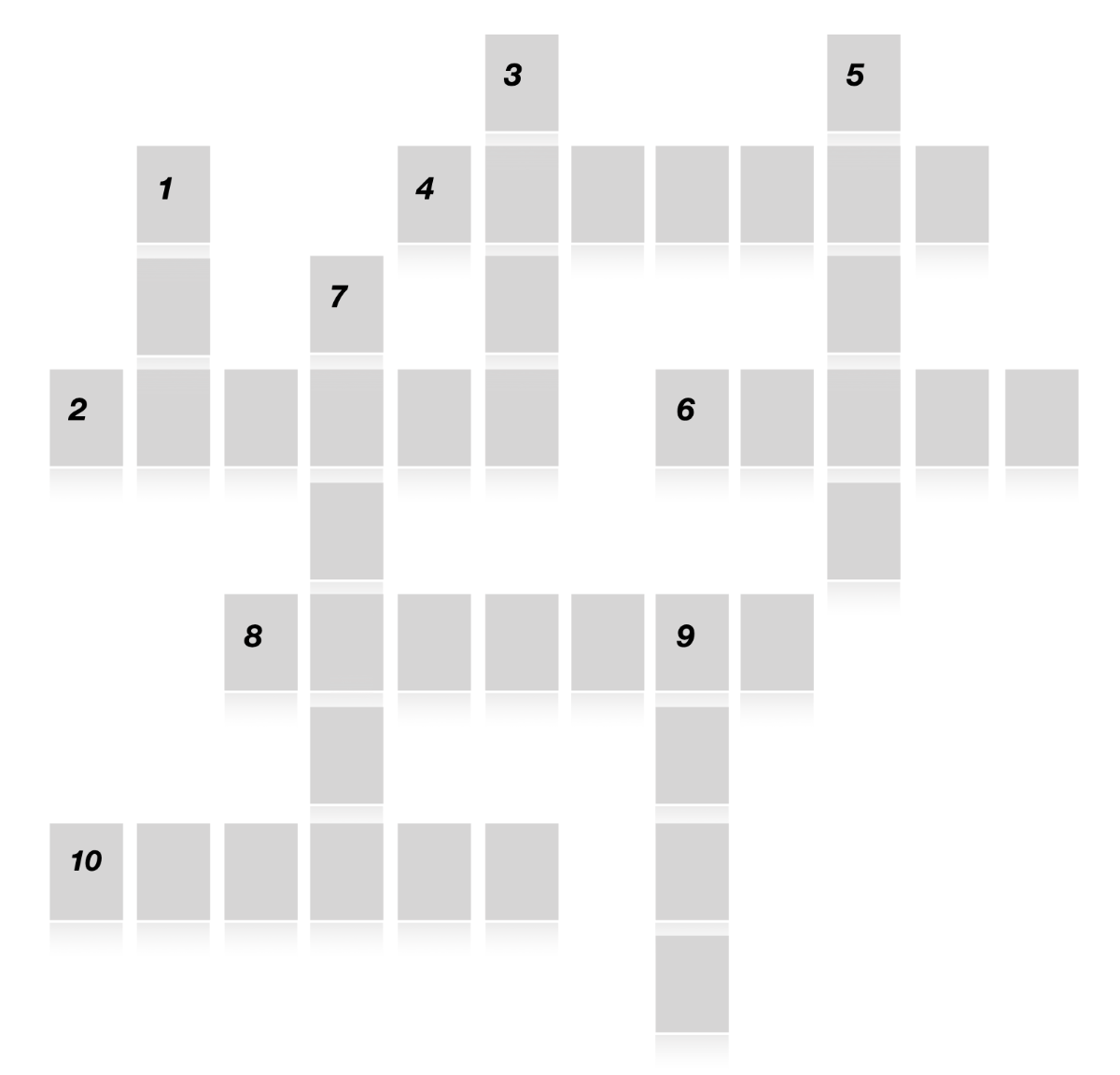 Crossword Clues (Last Names Only)
Missing sports? Take a trip down memory lane with today’s 10-word puzzle featuring some of the best nicknames in sports history. The answers are at the bottom of today’s edition.

Coronavirus Racism in Sports
Asian American athletes Katelyn Ohashi and Taylor Rapp speak out against the racism involved in the coronavirus outbreak. (The Undefeated)

The Movie Fantasy Draft
With fantasy drafts currently on hold, we thought it might be fun to see what a draft made up of athletes from the world of cinema might look like. (ESPN)

Fringes of the NBA’s Work Stoppage
Players, coaches, and execs aren’t the only ones caught in basketball limbo. Trainers and others who make a living off the NBA without working in the NBA are waiting for their next paycheck. (The Ringer)

Simone Biles Yet to Commit to Olympics After Year Postponement
(ESPN)

Please consider making a donation to The Sportsletter, an independently operated publication. Thank you to everyone who already supports us!