QUOTE OF THE DAY
Anonymous

“The comeback is always stronger than the setback.”

The 2K Tournament We’ve Been Waiting For… 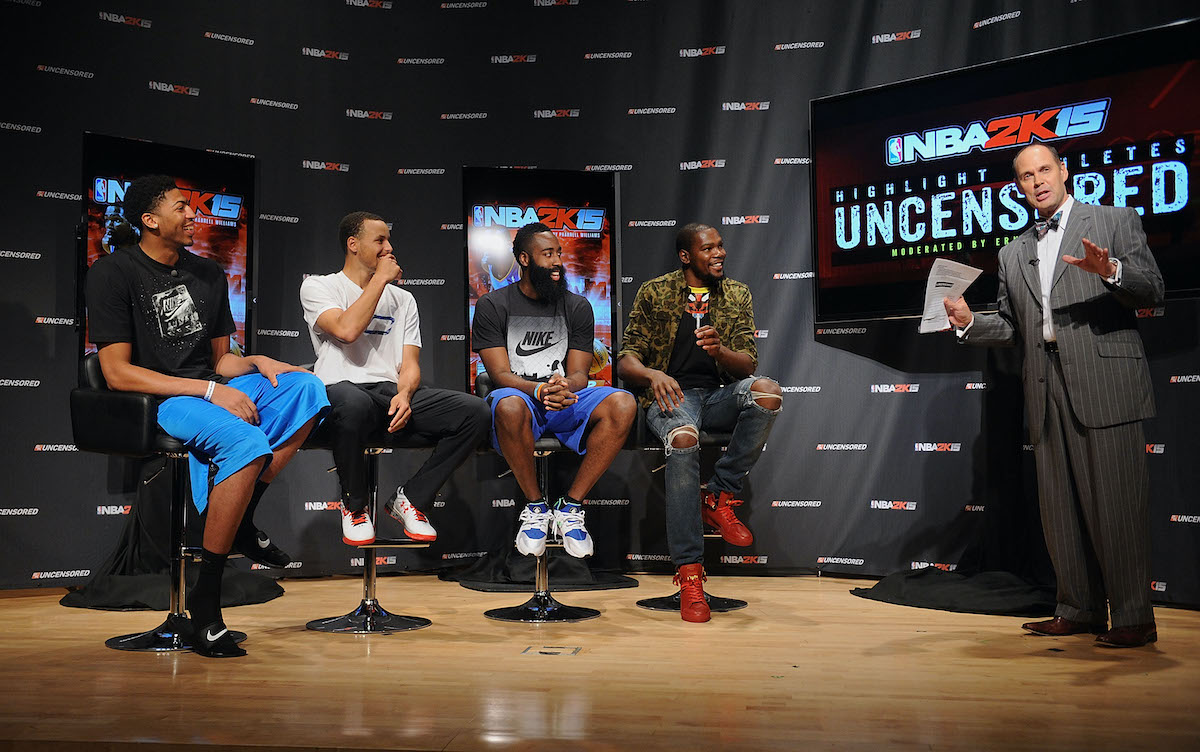 It’s April, but the NBA Playoffs won’t tip-off like they have since 1947. Nevertheless, players are still going to make it rain in prime time on ESPN. There were murmurs of a televised NBA video game tournament, and now it’s an awesome reality.

Beginning this Friday, 16 NBA stars will go head-to-head on the popular NBA 2K20 video game. The 10-day, single-elimination tournament will also be aired on ESPN with players streaming their reactions and results from the safety of their homes.

Participants & Seeding
The 16 participants were seeded based on their NBA 2K rating in the 2K20 edition of the game (player ratings are in parentheses below).

903,000 Viewers: That’s how many people tuned in to watch the opening event of the eNASCAR iRacing Pro Invitational on FS1. With significant star power and ESPN’s viewership, this 10-day tourney is sure to grab eyeballs. 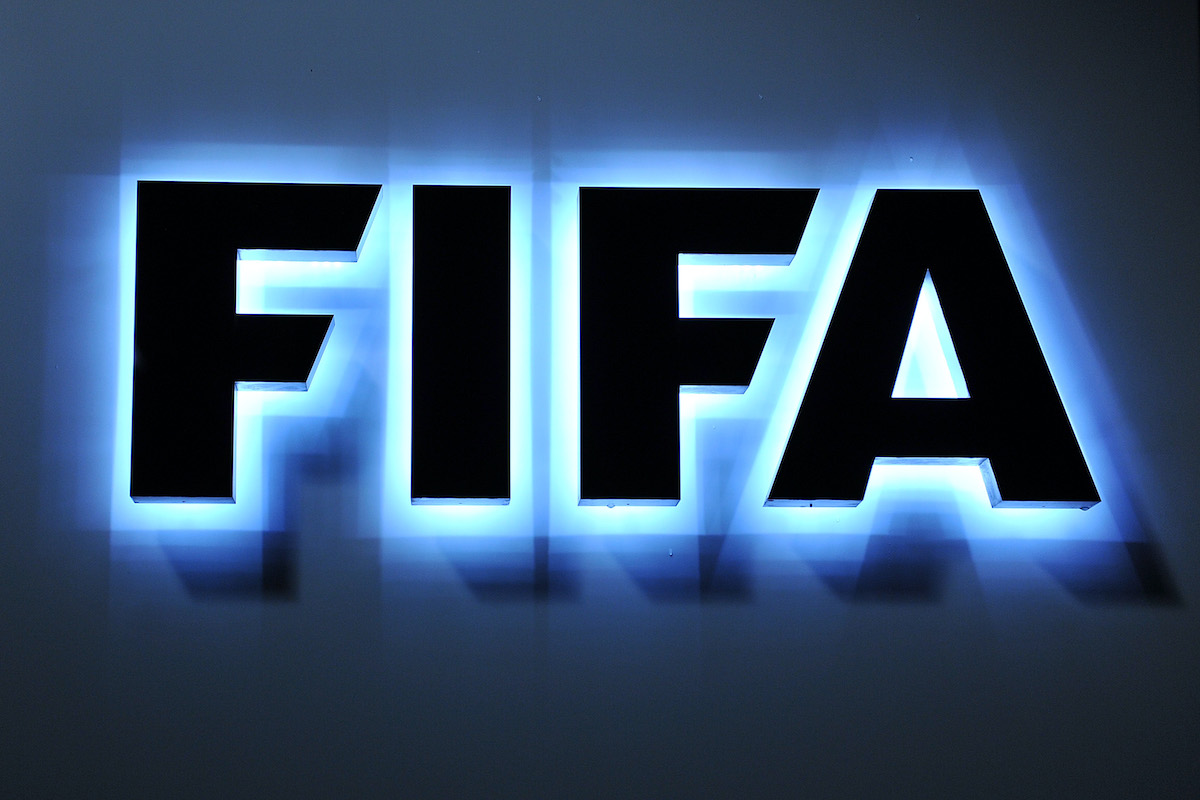 All sports are under fire while trying to determine next steps amid the coronavirus outbreak, and European soccer is no exception. If the leagues hope to complete the 2019-20 season, things could get ugly when the transfer window rolls around.

The Problem
More than 20 percent of the players (500) in Europe’s big five soccer leagues will see their contracts or loans come to an end on July 1 when the transfer window opens. That includes Premier League, La Liga, Serie A, Bundesliga, and French Ligue 1.

The Solution
FIFA’s bold plan currently being discussed could rework contract language so that all players are under contract until their individual seasons come to an end. That could be different for different leagues in different countries and lead to the wildest ongoing transfer window in FIFA history. Each country and league also has different employment legislature to further complicate things.

Editor’s Note: All sports leagues across the world are taking control of these situations using a similar “force majeure” clause in contracts that could impact player salaries well beyond the end of the “lockdown” phase. 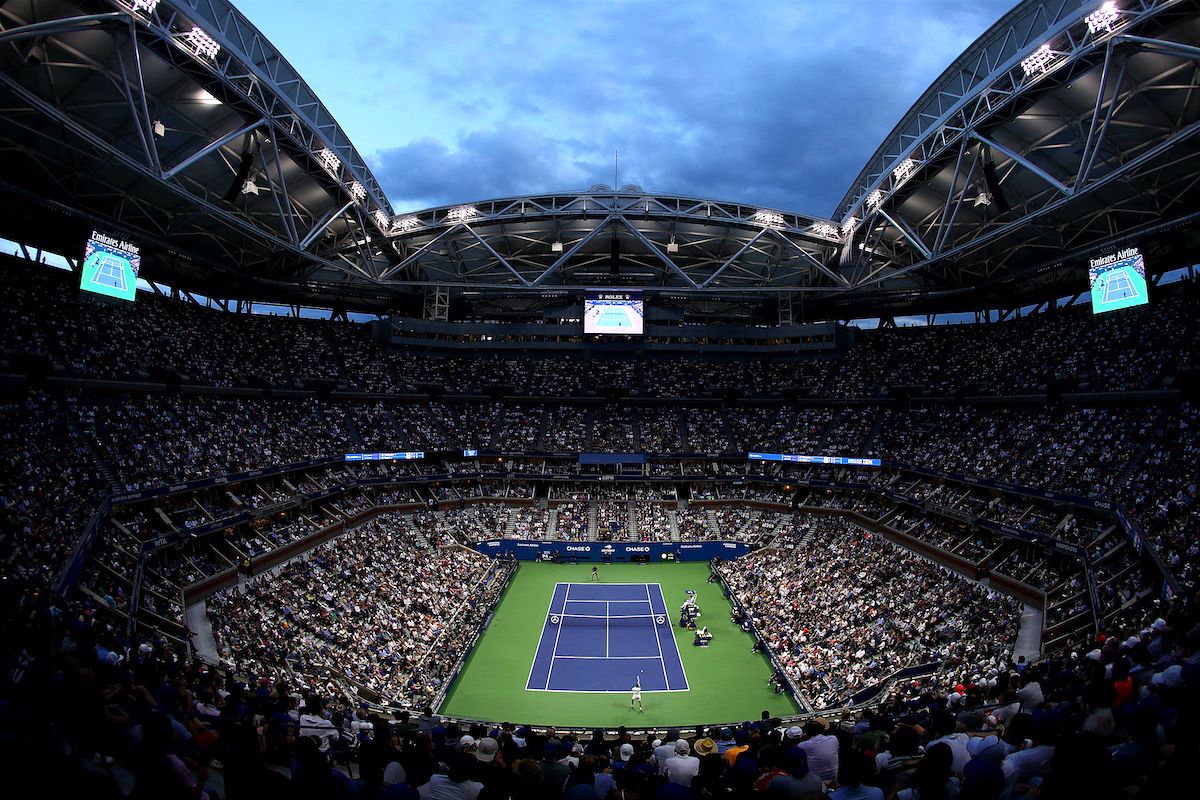 The Billie Jean King National Tennis Center is the home of the U.S. Open, and it hopes to be the host for the tennis major again this August. But for now, it’ll serve a different purpose.

As New York City ramps up efforts to increase hospital capacity for the near future, the site of the U.S. Open in Flushing Meadows Park will now serve as a temporary 350-bed hospital. New York plans to utilize the facility, which includes Arthur Ashe Stadium and more than 20 smaller tennis courts, to provide care to COVID-19 patients who do not need ICU treatment, or other patients with non-life-threatening conditions. 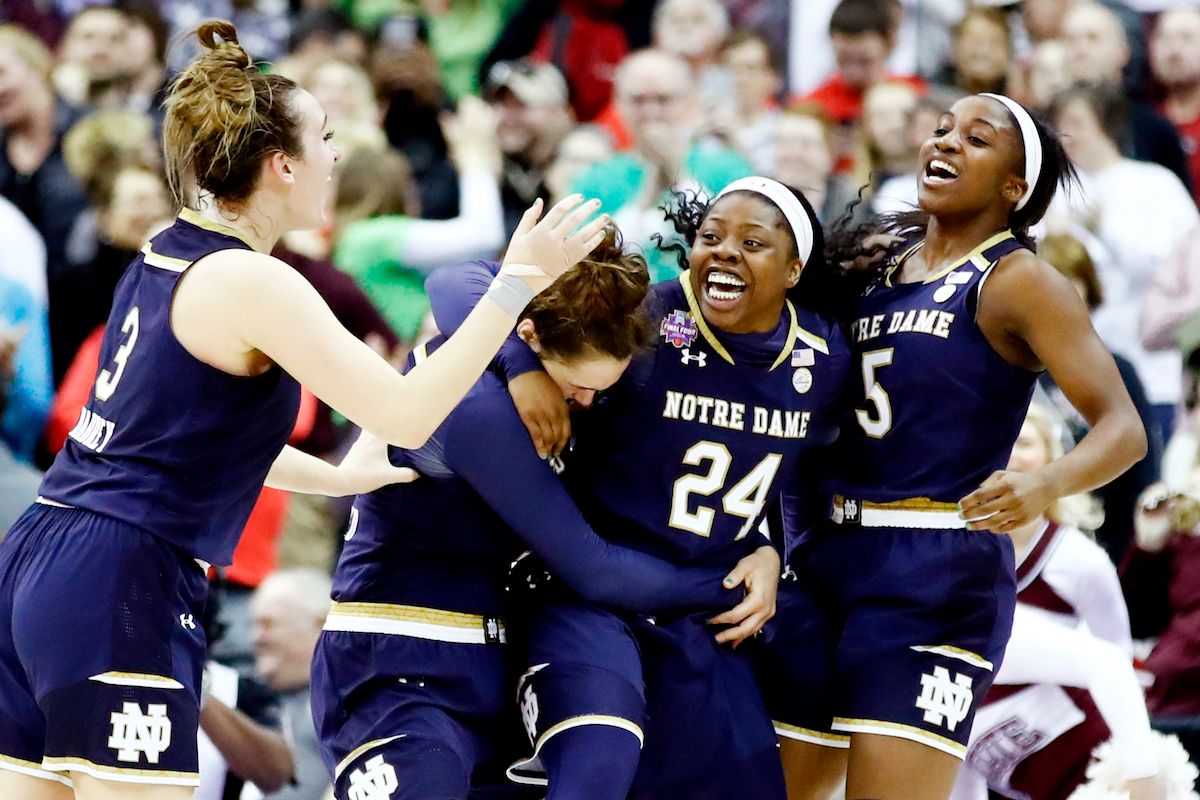 April 1, 2018 — On this day in sports history — very recent sports history — Notre Dame’s Arike Ogunbowale delivered one of the most magical endings to a Final Four run in NCAA Tournament history. Notre Dame stunned UConn in the semi-final on Ogunbowale’s step-back jumper with one second remaining (91-89, OT). Two days later, the Irish met Mississippi State in the National Championship and Ogunbowale delivered again…

With 3 seconds left on the clock in a tied game (58-58), the Irish inbounded the ball to No. 24. She took one dribbled and pulled-up for 3 in front of the Notre Dame bench… Buckets! A scene for the record books.

⚾️ The Nastiest Curveballs in Baseball
This week, MLB.com is highlighting some of the nastiest pitches in baseball — a different pitch type every day, with five pitchers featured for each (no repeats)… Fastballs were up first. (MLB.com)

⛳️ He Missed His Masters Moment
And robbed a bank instead… Michael Crane arrived at Augusta a rising star, his video-editing skills sought for every big sporting event on TV. He left in a cop car, high and headed to jail for an audacious robbery. (Sports Illustrated)

🏈 Tanking for Trevor
Some teams look like they are going to stink this year, and Clemson quarterback Trevor Lawrence is currently the best quarterback prospect in the class of 2021. (Bleacher Report)

China Delays Restart of Basketball and Other Sports Leagues
(ESPN)

MLB Announces Minor Leaguers Will Be Paid Through End of May
(Yahoo! Sports)

LETTER FROM THE EDITOR

We’re officially into April. It’s opening day of the first full month without live sports. Tough times are ahead, but we’re relentless. The Sportsletter is an independently operated publication that relies on sponsors and reader support. If you’re one of the fortunate ones during these hard times, and you’re able to do so, please consider making a donation to The Sportsletter. Any and all contributions will go a long way in helping us continue our mission of building this community.

We’re looking forward to the day when sports return!

Thanks,
The Sportsletter Team