So much madness in the first weekend of March that the sports world needed a breather on Monday. Good thing we’ve got some tasty leftovers, including a post-combine NFL mock draft and our first Olympic underdog story of 2020. 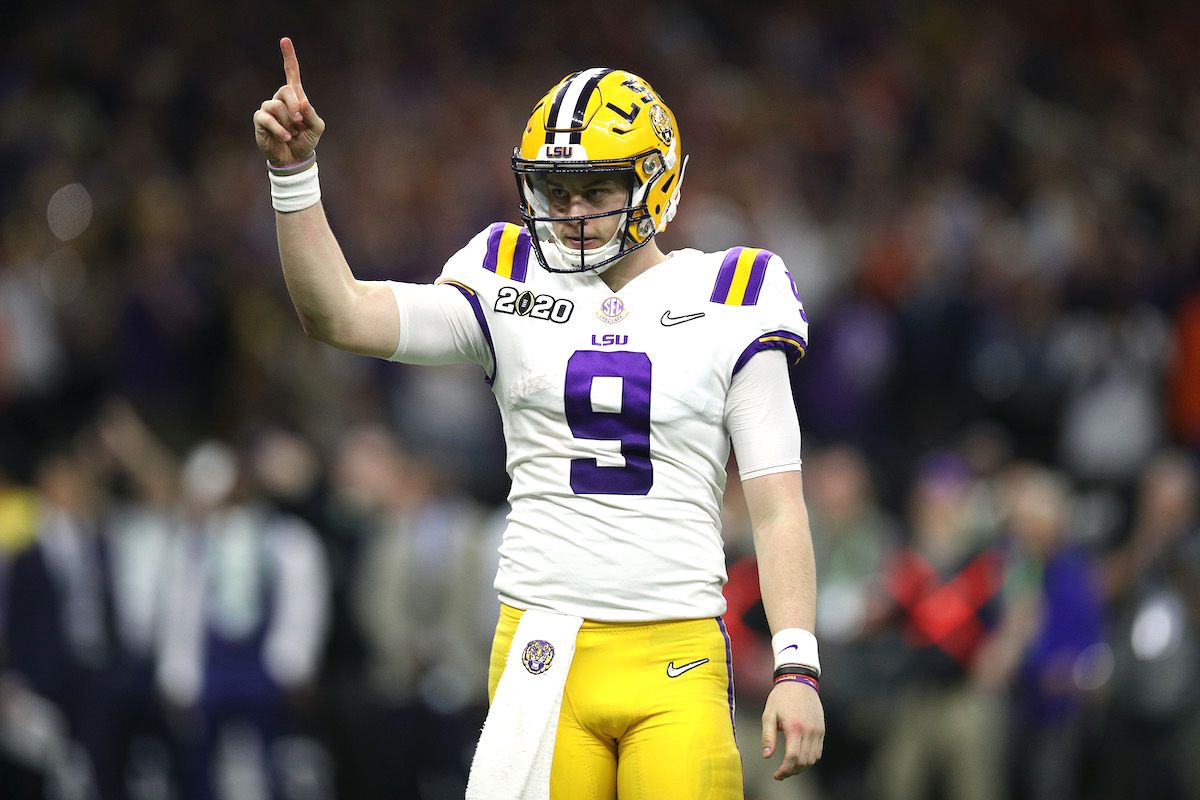 Projections and hearsay aren’t really our thing with The Sportsletter, but my research tells me nearly 40% of you would call American football your favorite sport. On a slow Tuesday after attending the NFL Combine in Indianapolis, and 60 days away from the 2020 NFL Draft, it’s time for The Sportsletter’s first mock draft. Let’s do it.

*The Sportsletter’s Mock Draft is a projection based on a collection of other mock drafts, reports, combine workouts, and NFL team needs.

Have thoughts on your teams picks? Reply to today’s email and let’s chat about it. 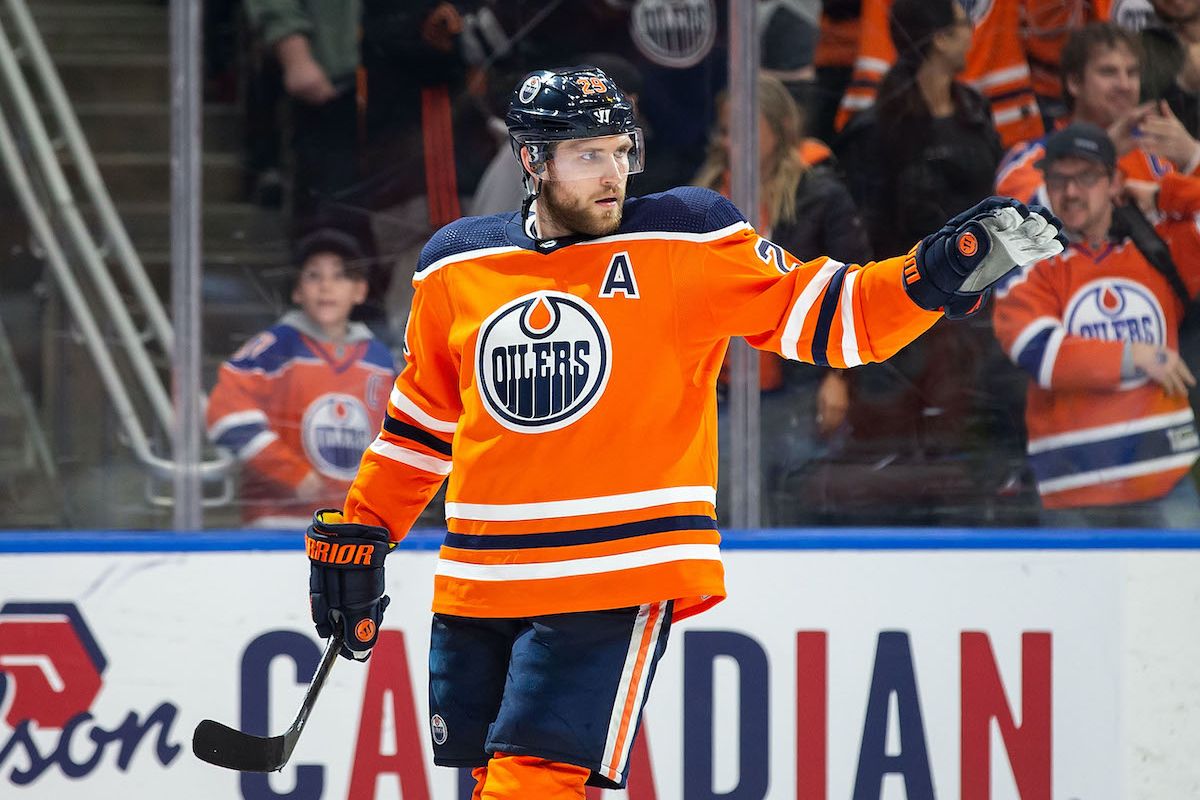 Only a pair of games hit the ice last night, but Leon Draisaitl scored enough goals for everyone. The Oilers forward lit the lamp four times in an 8-3 punishment against the Predators. He also added an assist for a five-point night, and a spot in NHL points history could soon be within reach.

Draisaitl has 107 points this season, including a league-leading 64 assists. He also ranks fourth in the NHL in goals scored (43). His 107 season points is 13 more than teammate and MVP candidate Connor McDavid (94) who ranks second in the league.

Draisaitl is averaging 1.62 points per game in 66 games. If he continues that pace, he’ll finish the year with 130-plus points and pass Lightning forward Nikita Kucherov’s record (128 points, 2018-19) for the most in single-season since 2000.

*Wayne Gretzky and Mario Lemieux combined for 13 seasons of 160 points or more.

Last Night: The Best of the West?
One day after the Blues (88 points) won their seventh straight game to reclaim the top spot in the Western Conference, the Avalanche (87 points) secured a seventh straight victory of their own last night.

All Eyes on Kansas 👀 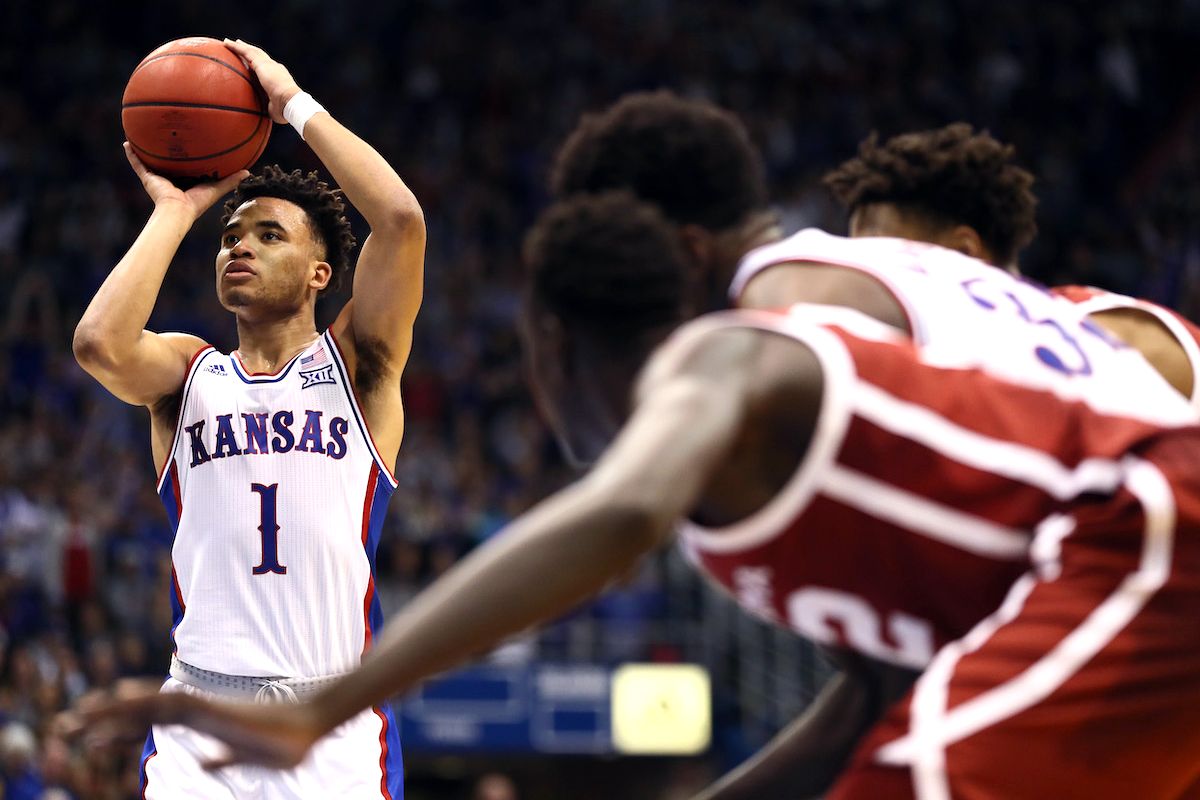 When five more Top-10 teams lost over the weekend, No. 1 Kansas did nothing but solidify its hold of the top spot. The Jayhawks were the first unanimous No. 1 overall this season in the second-to-last AP Poll of the college basketball season.

Other Notes: Kentucky has now won eight straight to make a resurgence into the conversation for No. 1 seeds. No. 3 Dayton reached its highest ranking in school history. In the women’s game, the top-3 remain unmovable down the stretch.

⚾️ MLB: Mic’d Up Cubbies
The Cubs and Angels met for the first time this spring in a reunion of Joe Madden and David Ross as opposing managers. Anthony Rizzo and Kris Bryant were mic’d up for some entertaining in-game commentary. (MLB)

⚽️ SOCCER: Arsenal Owns England
The Gunners took down Portsmouth (2-0) to advance to the FA Cup Quarterfinals on Monday, and they still haven’t lost to an English opponent in the year 2020 (6-0-4). (ESPN FC)

🏀 NCAAB: The Duke Dunks
Duke got revenge on NC State (88-69) for the devastating 22-point upset they suffered a few weeks back, and Cassius Stanley had a pair of rim-assaulting alley-oop throwdowns. (ACCN)