The Maddest Month in Sports

QUOTE OF THE DAY
Pat Forde

“I trust no one this March.”

The madness of March began right from the tip. From upsets across the pond to Tony Romo and the man named ‘Shake,’ let’s run back the weekend in less than five minutes. 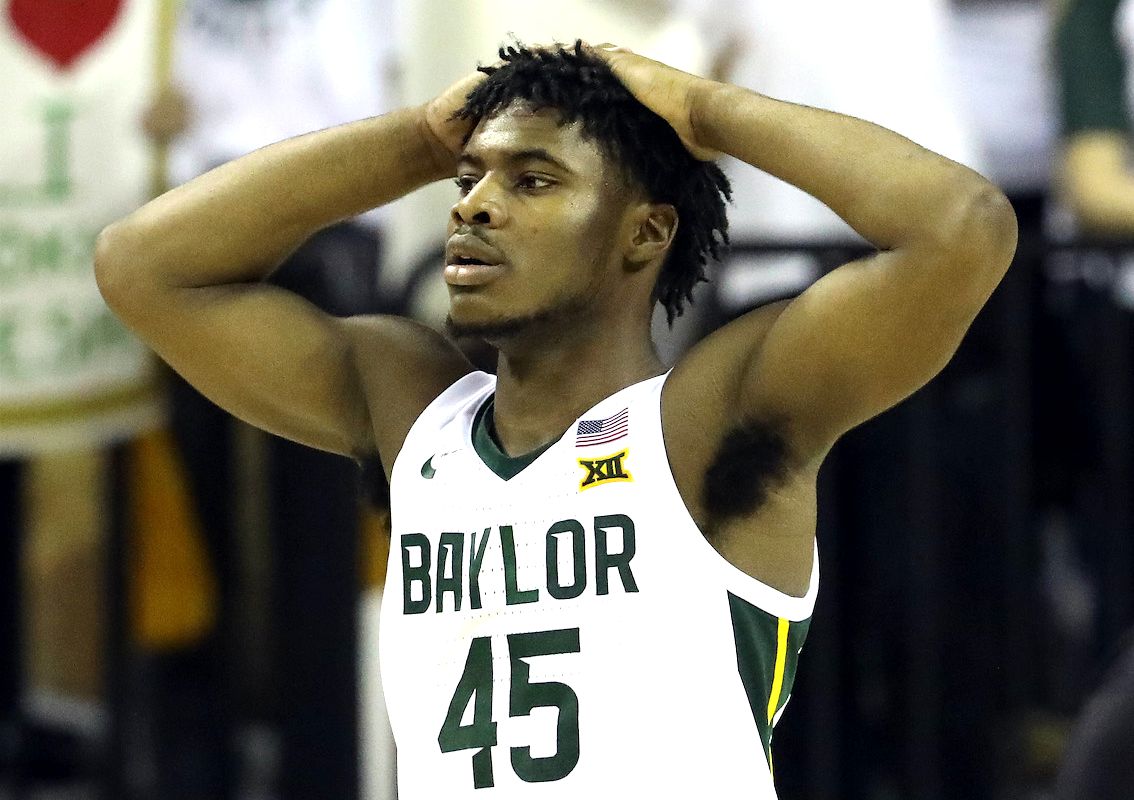 Last week, we featured the “Curse of the Top-10” after seeing the 37th Top-10 team lose to an unranked foe this season in men’s college basketball. Make it 41. Four more monumental upsets swept the men’s game over the weekend, and March arrived just how we hoped — with full-fledged madness. 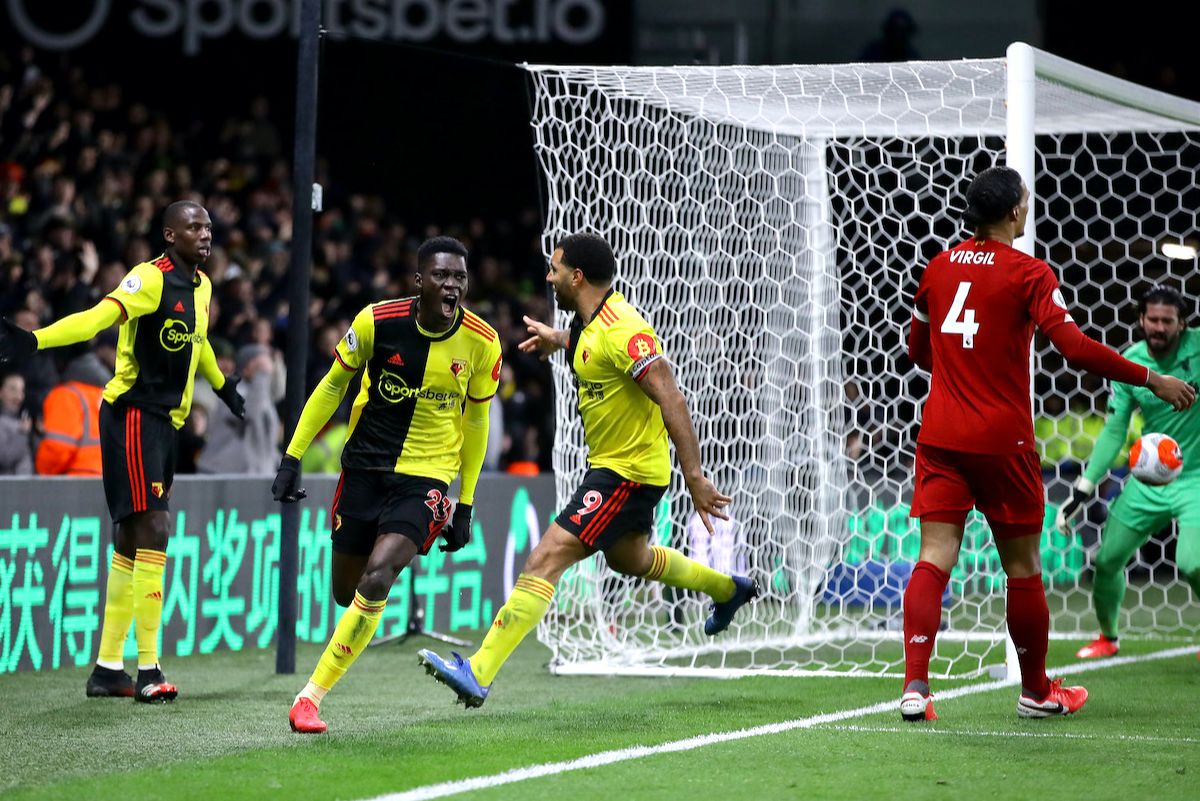 The beginning of March brought a surprising end to a dream run in the Premier League. After sacking two managers and flirting with relegation, Watford shocked the world with a 3-0 victory against Liverpool at Vicarage Road on Saturday. It was the Reds’ first loss in 44 EPL matches (422 days), and it ended an 18-game winning streak. Watford’s Ismaila Sarr sparked the second-half upset with two goals and an assist as Watford needed 18 minutes to find all three goals.

Liverpool were six games away from Arsenal’s EPL record 50-game winning streak. One of the most astonishing runs in English soccer history has come to an end at the hands of an unlikely opponent. 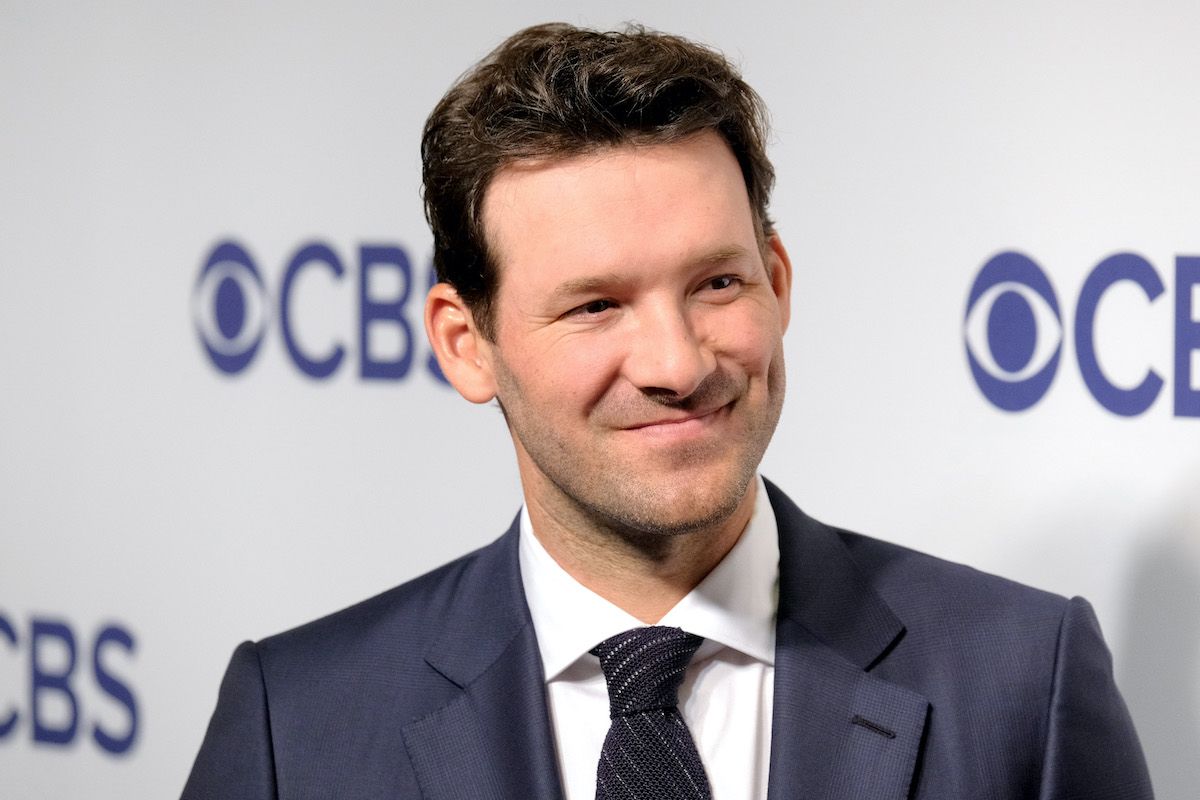 The best play-caller in NFL broadcasting isn’t going anywhere. After rumors swirled about ESPN making a historic pitch to land Tony Romo, CBS struck a $100 million-plus multi-year deal to keep him. The former Dallas Cowboys QB spent the last three seasons in the booth with Jim Nantz at CBS and earned his place as one of the best color commentators in football history.

Romo’s new $17 million annual contract nearly matches his annual salary when he was the starting quarterback for the Cowboys. Both John Madden ($8 million) and Jon Gruden ($6 million) were the previously highest-paid football analysts with ESPN’s Monday Night Football. The average NFL player’s salary is just $2.7 million per year. 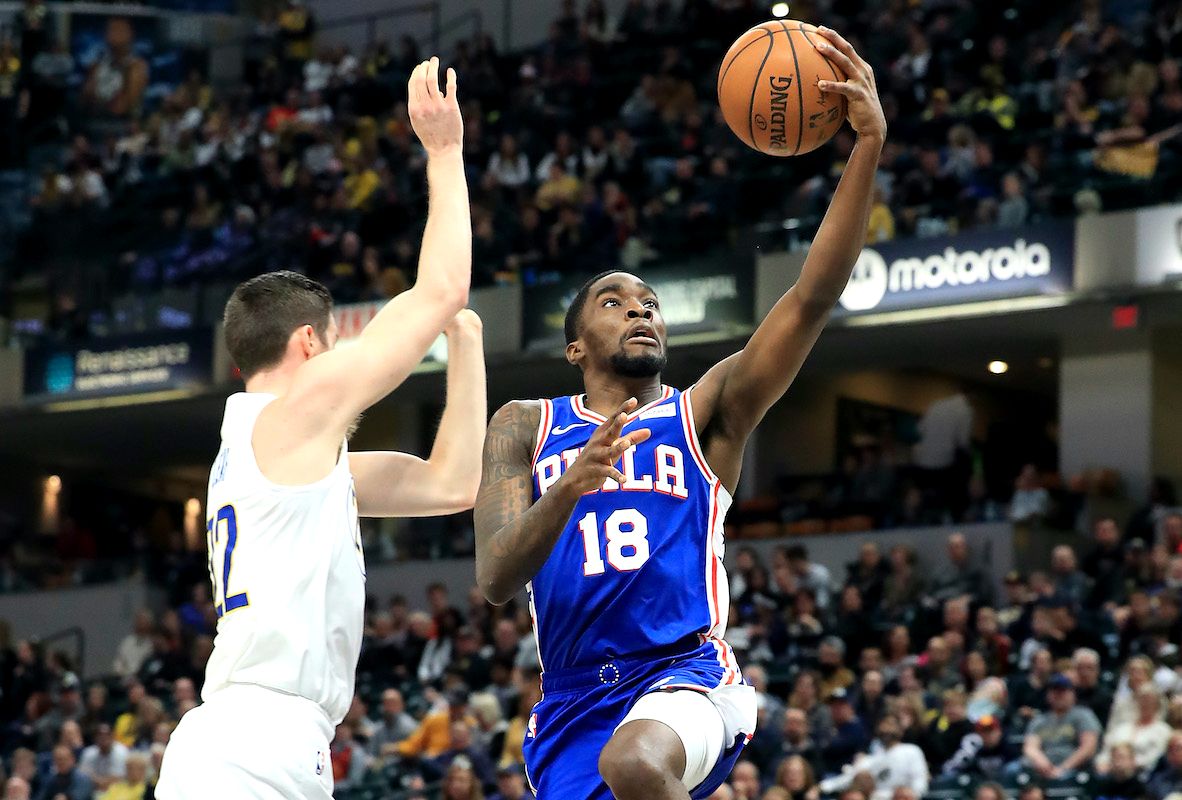 The Eruption of Shake Milton & Other NBA Highlights

Roughly 25 games separate us from the NBA playoffs and a busy weekend in the Association generated highlights and storylines galore. Here are a few:

World, Meet Shake Milton: The former G-Leaguer from SMU stole headlines on Sunday when he dropped 39 points out of nowhere for the 76ers. Shake also tied the NBA record for consecutive made 3-pointers in the last two games (13). He was averaging less than seven points per game. (B/R)

LeBron vs. Zion, Part II: The Lakers beat the Pelicans Sunday night (122-114) in another showdown of eras present and future. LeBron James had a 34-point triple double while Zion Williamson recorded a new career-high 35 points. (HoH)

Westbrook Gone Wild: The Houston Rockets have won nine of their last 10 games thanks to a small-ball adaptation and a scorching run from Russell Westbrook. Russ netted 41 points on Saturday for his seventh 30-point game over the 10-game span. (ESPN)

🏈 NFL: Clemson LB Dominates Combine
Isaiah Simmons may have won the weekend drills at the NFL Combine with a 4.39 40-yard dash time — the second-fastest linebacker in 14 years. He’s now projected as a top-10 pick. (SI)

🏒 NHL: Back Come the Blues
After winning the Stanley Cup Finals last June, the St. Louis Blues have flown under the radar this season. They just beat the Dallas Stars in a shootout (4-3) to claim their seventh straight win and regain control of the Western Conference. (SportsNet)

⛳️ PGA: Sungjae Im Takes Honda Classic
A 6-under round for 20-year-old Sungjae Im earned a four-stroke comeback win at the Honda Classic. Im becomes the fifth player under the age of 22 to win their first PGA Tour event in the last year. (PGA Tour)