The First Weekend Without Sports

It’s Friday the 13th, and it feels like it. As expected, all major professional sports leagues have halted play, and the NCAA has cancelled the men’s and women’s college basketball tournaments. 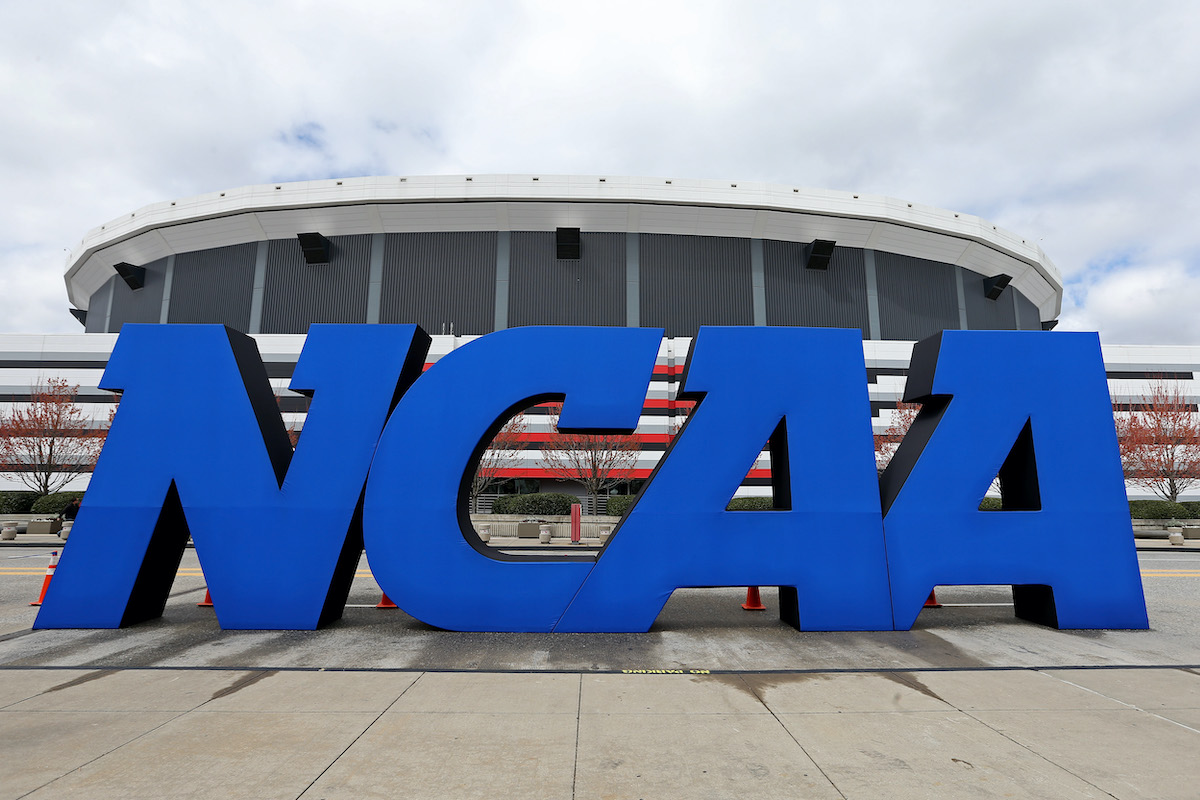 The NCAA was slow to pull the trigger, but the way Thursday unfolded left them no choice. The governing body of college athletics was expected to at least suspend next week’s men’s and women’s basketball tournaments. Instead, they cancelled all remaining winter and spring sports.

80 Years of Madness
For the first time since 1939, March will not feature an NCAA Tournament.

Safety vs. Seniors
It’s the right move, but thousands of college seniors across the country unexpectedly said goodbye to their collegiate careers on Thursday. Not just basketball stars, but baseball, hockey, wrestling, tennis, and much more.

Track & Field to Finish
The NCAA is allowing the men’s and women’s indoor track and field championships to conclude this weekend without fans, including family members. 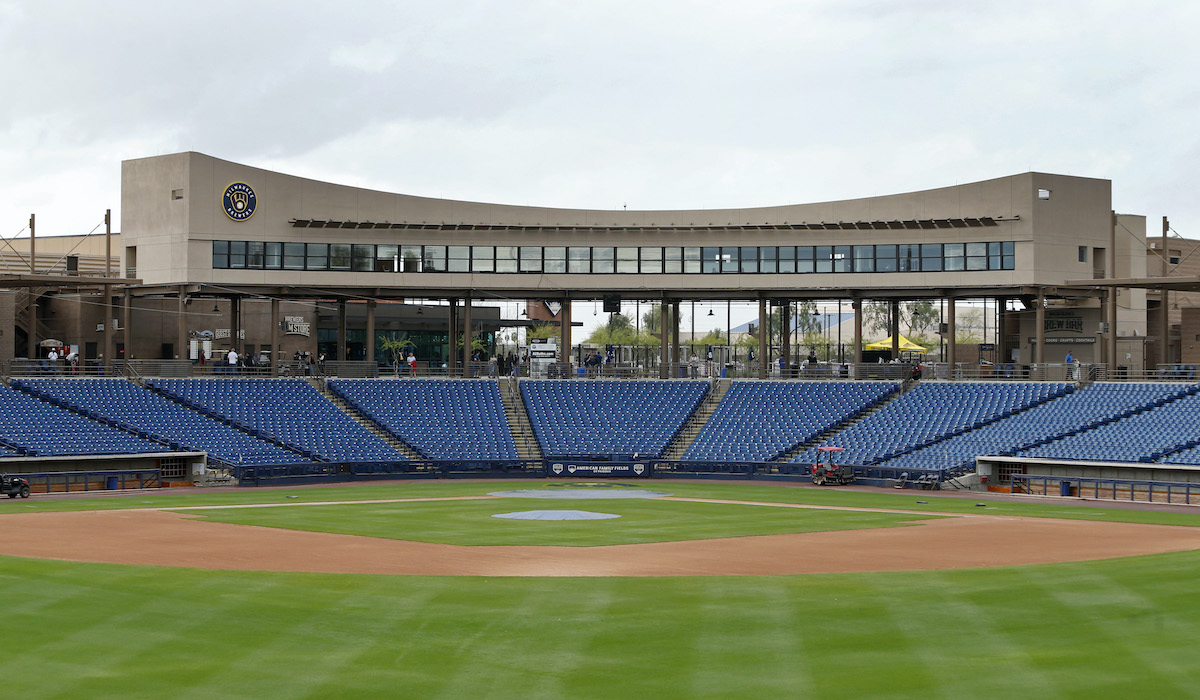 One by one, each of the major American sports leagues followed the NBA in suspending play for the foreseeable future. The MLS was the first to make the call on Thursday before the NHL and MLB made early afternoon announcements. After the opening round of The Players Championship at TPC Sawgrass, where Hideki Matsuyama posted a course record 63, the PGA Tour cancelled the next three tournaments. The Masters in early April is still up in the air. 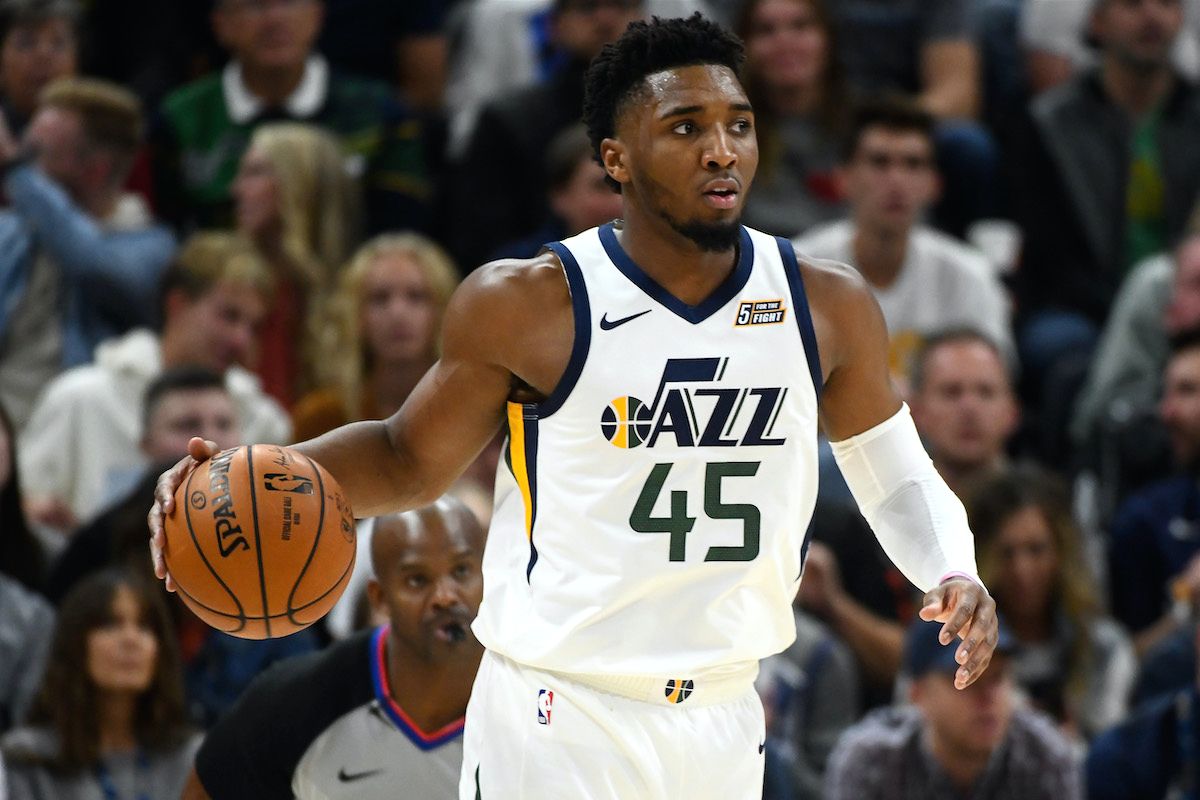 Roughly 15 hours after Rudy Gobert tested positive for COVID-19, Jazz guard Donovan Mitchell became the next headline. Mitchell took to social media to thank his teammates, fans, and family for their support. He also took a subtle jab at Gobert for his lack of responsibility. Jazz players were critical of Gobert’s casual attitude toward the virus as he was touching players and their possessions in the locker room prior to Wednesday’s test.

“Thanks to everyone who has been reaching out since hearing the news about my positive test. We are all learning more about the seriousness of this situation and hopefully people can continue to educate themselves and realize that they need to behave responsibly both for their own health and for the well being of those around them.“ — Donovan Mitchell 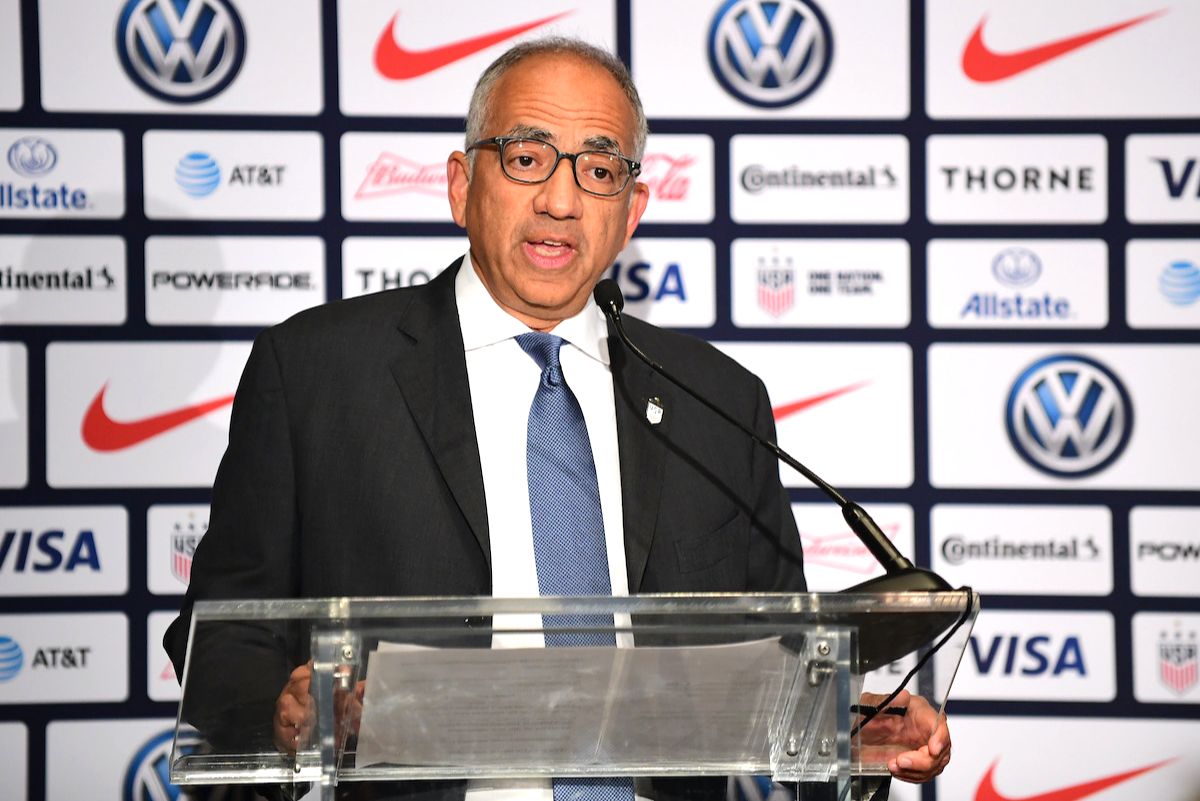 One year later, after two tournament trophies and unending victories, the USWNT received a big win Thursday when USSF President Carlos Cordeiro resigned. After filing a lawsuit against the U.S. Soccer Federation last March on the claims of “institutionalized gender discrimination” and unequal pay, the USWNT is still looking for resolution. Cordeiro made inexcusable comments earlier this week when he claimed the Men’s National Team faces more hostility and requires greater skill than their female counterparts. The backlash prompted his resignation.

“My one and only mission has always been to do what is best for our Federation, and it has become clear to me that what is best right now is a new direction…” — Carlos Cordeiro

A Weekend Without Sports?

Unfortunately, sports are sidelined in the United States for the foreseeable future. So, you might be asking “What comes next?” for a newsletter dedicated to sports coverage.

Well, NFL free agency and the results of the CBA vote are still ready to make a splash, and the coronavirus developments in relation to sports will keep us busy next week. But most importantly, I want you to know we’re not going anywhere. Your inbox remains a safe place during a time of “social distancing” — can’t catch anything from our email.

We’ll also have a unique opportunity to write some interesting pieces about the strange world of sports we now live in, including Monday’s Underdog feature: A Tribute to the Tournament.

Stay safe, informed, and keep checking your inbox. We’ll be right here again on Monday morning. Have a great weekend!