QUOTE OF THE DAY
Tom Brady

“You wanna know which ring is my favorite? The next one.”

From pick No. 199 to the greatest QB of all time. Today, Tom Brady has a new home.

TB to TB: How Tom-to-Tampa Unfolded 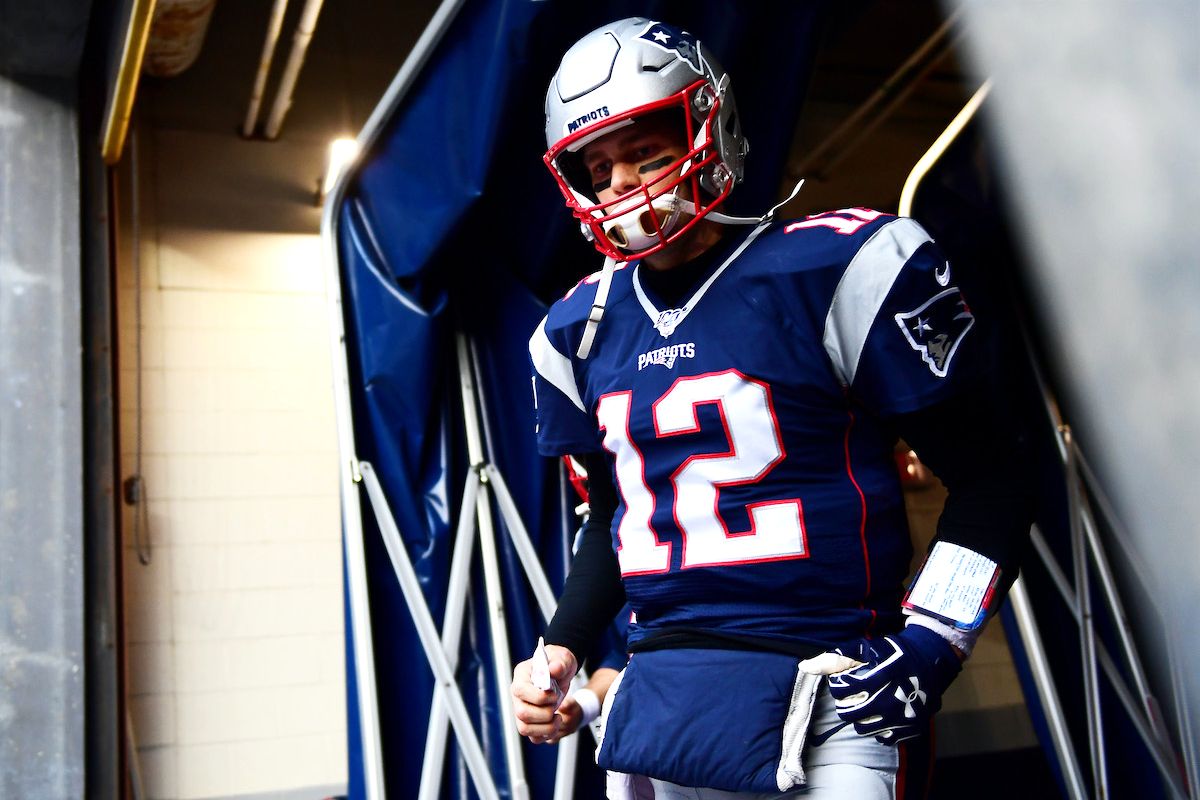 Yesterday’s news snowballed throughout the afternoon hours, and I’m sure you’ve already heard it. Tom Brady said his official goodbyes to the New England Patriots just a few hours before Adam Schefter, Jeff Darlington, and all the NFL experts said Brady to the Bucs is a done deal, claiming an “agreement in principle” that will become official today. It’s happening…

Why The Bucs?
Think about this. Joining the Chargers or Raiders would’ve put Brady in the same division as the Kansas City Chiefs. Staying in the AFC altogether would mean battling Patrick Mahomes or Lamar Jackson and the Ravens just to get to the Super Bowl. Instead, Brady goes to Florida with a genius offensive mind in head coach Bruce Arians, a pro bowl receiver in Mike Evans, and a division with the struggling/rebuilding Panthers and Falcons. However, Drew Brees and the Saints are still there.

The NFC South: In his 20-year career, Brady is 12-3 against NFC South teams in the regular season. He’s 2-0 in the postseason with Super Bowl wins against both the Panthers and Falcons.

The Deal: Details of the contract are still unknown. We’ll have more in tomorrow’s edition following the opening of today’s free agency window.

Fun Fact: Brady is the first player in NFL history to switch teams after playing 20 seasons with the team that drafted him. 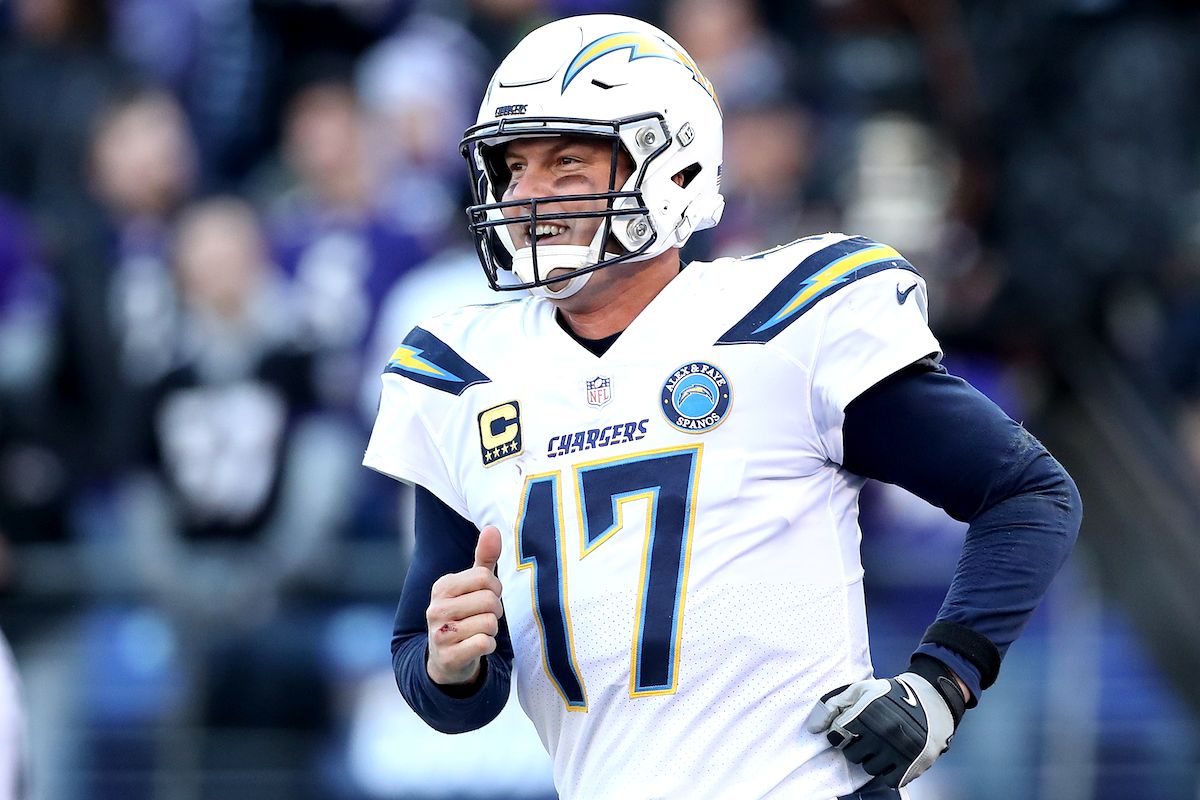 Even without the parade of Tom Brady news, Tuesday topped Monday in NFL signings. Two other QBs are on the move and the massive overhaul continued league-wide. Here are just some of the biggest names on the move:

Big Names on the Move

– QB Phillip Rivers: The 38-year QB signed a 1-year deal with the Indianapolis Colts worth $25 million. Indy is still expected to draft a quarterback in the first round of the draft. (NFL.com)

– DE Vic Beasley: A steal for the Titans in the short term. Tennessee signed the stud pass-rusher to a 1-year deal worth $9.5 million. (CBS Sports)

*Editor’s Note: Free agency acquisition are not official until today at 4:00 pm ET. The above news stories are “agreements in principle” reported by other reputable sources, like the NFL, ESPN, and more. They are subject to change, and it’s likely that more free agents will have agreements prior to the delivery of today’s newsletter. 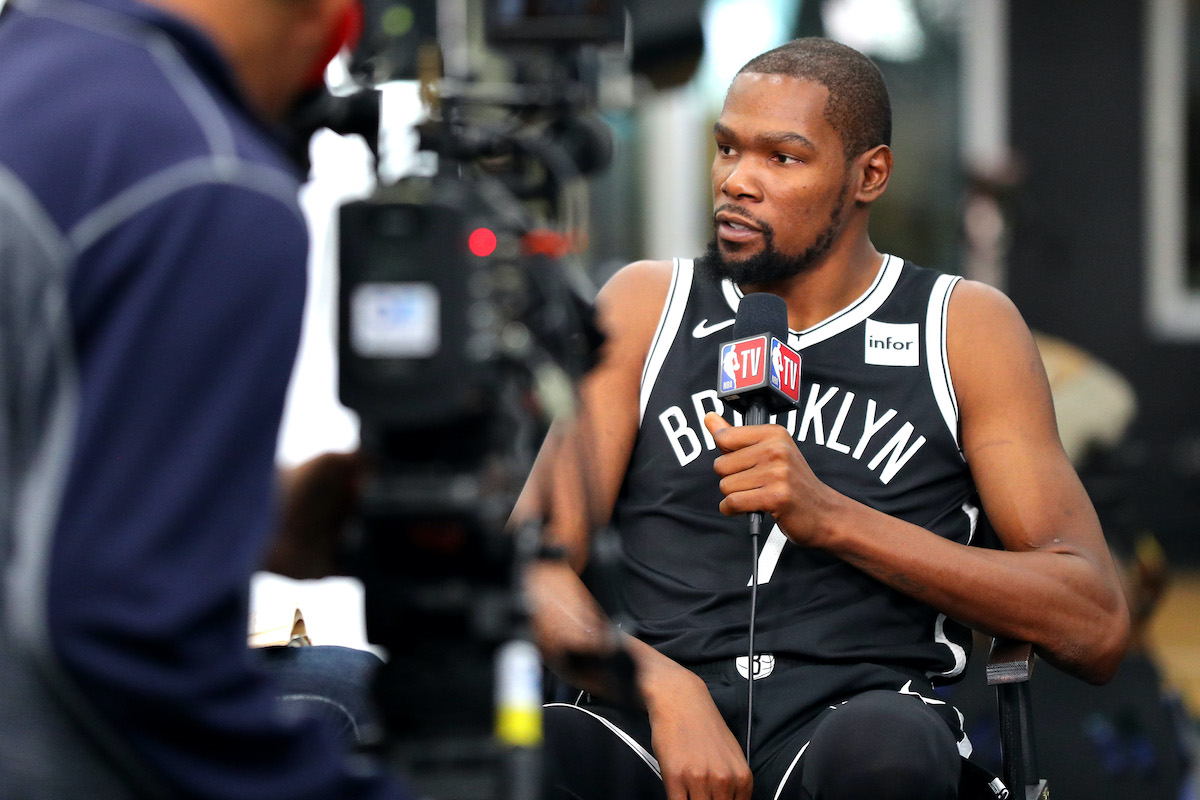 If we do this sort of update every day, we might get overrun in the very near future. For now, it’s still newsworthy. Most of all, it’s one of the biggest sports names on the planet. And more are coming.

On Tuesday, The Athletic reported that Kevin Durant was one of four Brooklyn Nets players to test positive for COVID-19. The other three players were not named, and Durant insists he’s doing fine. According to reports, only one of the four Nets players is showing symptoms. All four are being quarantined and receiving medical help from team physicians.

“Everyone be careful, take care of yourself and quarantine. We’re going to get through this.” — Kevin Durant

Did they play the Jazz? Nope. The Nets didn’t play against the Jazz or Pistons in the last few weeks (teams with known coronavirus cases), but they did recently return from a road trip to San Francisco. The team did notify all recent opponents, but the degree of separation continues to shrink across the league. More NBA teams are testing players today and tomorrow. 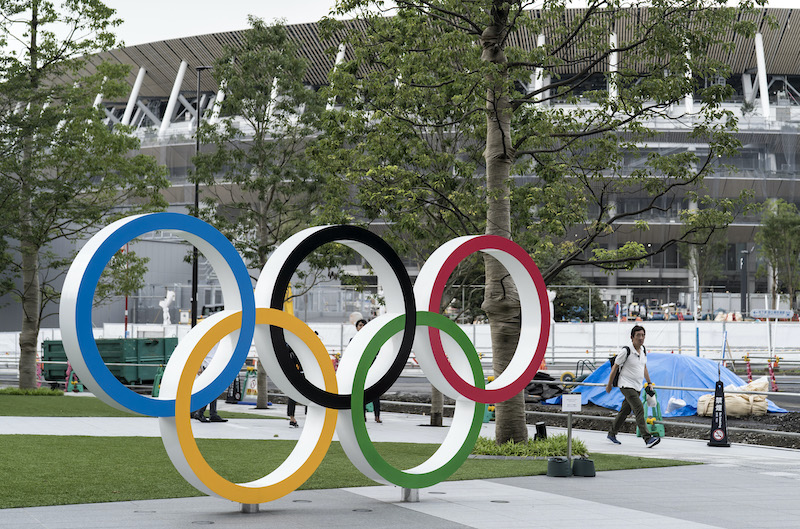 The takeaway from Tuesday’s meeting between IOC (International Olympic Committee) members? It’s too soon to call it. The IOC released a statement declaring their commitment to holding the Olympics as scheduled, citing the timeline as the biggest reason for no decision just yet.

“The IOC remains fully committed to the Olympic Games Tokyo 2020, and with more than four months to go before the Games there is no need for any drastic decisions at this stage; and any speculation at this moment would be counter-productive.”

Shortly after the announcement, Committee Vice Chairman Kozo Tashima received confirmation that he tested positive for COVID-19. Tashima is also the president of the Japanese Football Association.

The best partnership in sports history is breaking up. Brady and Belichick were synonymous with greatness for two decades. What will they be known for apart from each other?

Cam Newton Fires Back At Panthers: “You Forced Me Into This!”
(CBS Sports)

Thanks to everyone who replied and shared their love for March Madness after yesterday’s Underdog Feature. Here was my favorite:

“I’m calling it now… 50+ reader “sports are back” party at Jeff’s after the pandemic has settled. I’ll bring an extra TV and my mom’s deviled eggs.” — Johnny S.

Probably not, but we’ll find a way to celebrate the return of sports in a big way with all of you when the day comes. Hang in there, everyone.

In case you missed it → A Tribute to the Tournament