QUOTE OF THE DAY
Arnold Palmer

“You must play boldly to win.”

The Arnold Palmer Invitational tees off today. Don’t miss today’s Underdog — you’ll have to scroll down, but look up. First, some breaking news about quarantined sporting events. Letter Rip!

Italy’s Decree: A Month Without Fans 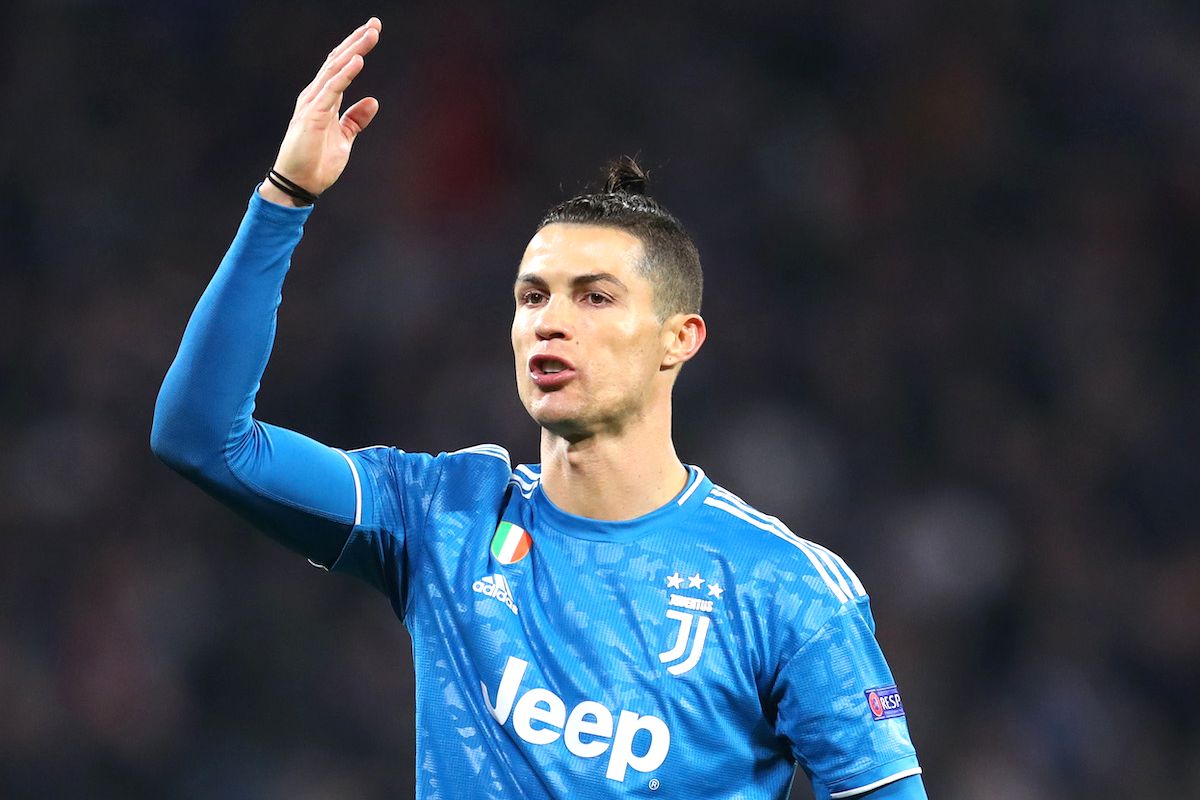 Italian Government Bans Fans From Events Due to Coronavirus Outbreak

After an influx of fan-free soccer matches amid Italy’s coronavirus outbreak, the country announced Wednesday that all sporting events will take place without fans until April 3. The country’s most popular league — Serie A soccer — will be the most impacted with the spring season and UEFA Champions League matches in full swing. Italy has become the epicenter of the European outbreak with schools and businesses closed through March 15. More than 3,000 cases and 100 deaths have occurred in Italy this year.

Now, one of the most spirited soccer leagues in the world will go on in empty stadiums for the next month. Wednesday’s Serie A match between Juventus and AC Milan was already postponed. Read More (NBC Sports)

⚫️ NBA: The NBA league office sent a memo earlier this week urging players to fist bump fans rather than high-five. Signing autographs and memorabilia has also been given a strong warning, but no games will be canceled. (CNBC)

⚫️ NCAA: The collegiate sports governing body has stated that plans are in place in case of emergency, but the NCAA Tournament is expected to go on as scheduled. (CBS Sports) 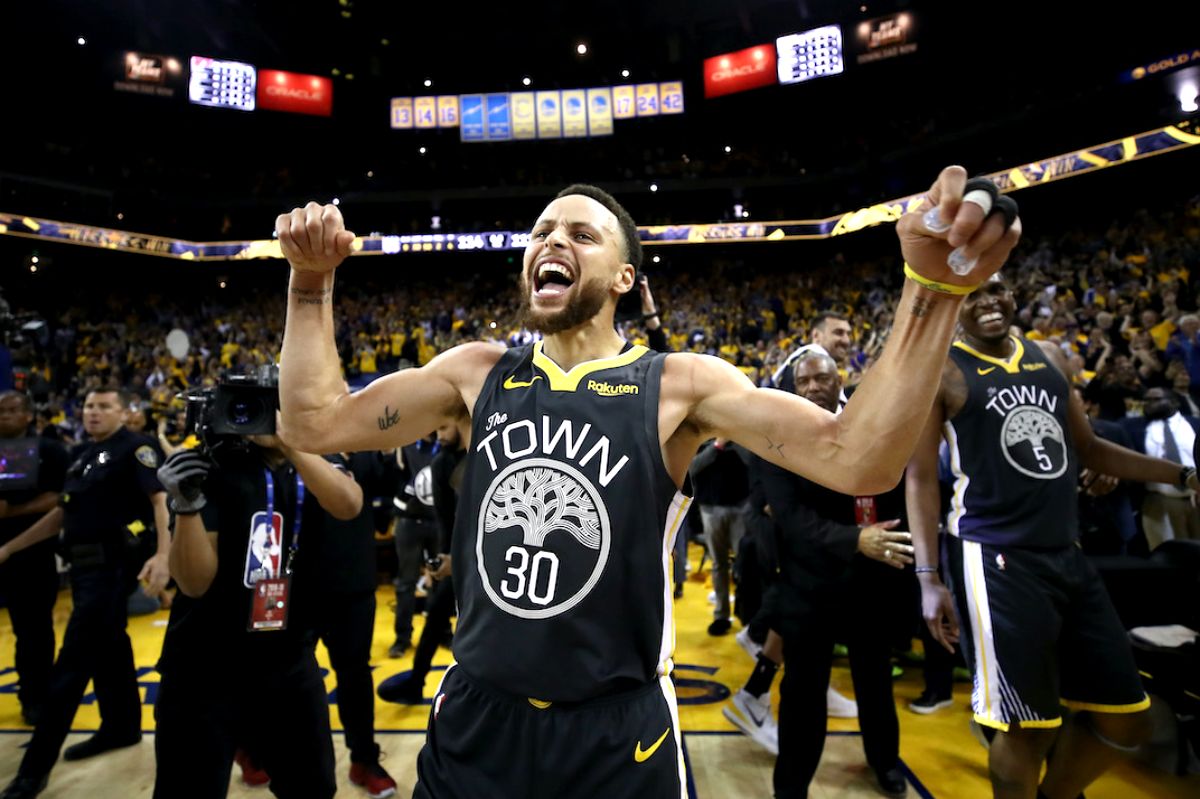 Kevin Durant left. Klay Thompson is rehabbing. Andre Iguodala was traded. Everyone expected the Warriors’ dynasty to give some ground, but no one expected this.

After Steph Curry broke his hand just four games into the NBA season, Golden State folded like no dynasty ever has before. From five straight NBA Finals appearances with three titles to the NBA’s worst team (14-48), there’s been little to cheer for in the Bay. It’s definitely too late to turn things around in 2020, but a little spark returns tonight when Curry makes his Chase Center comeback against — you guessed it — the defending champion Toronto Raptors. Read More (SI)

Stuck in the Bunker 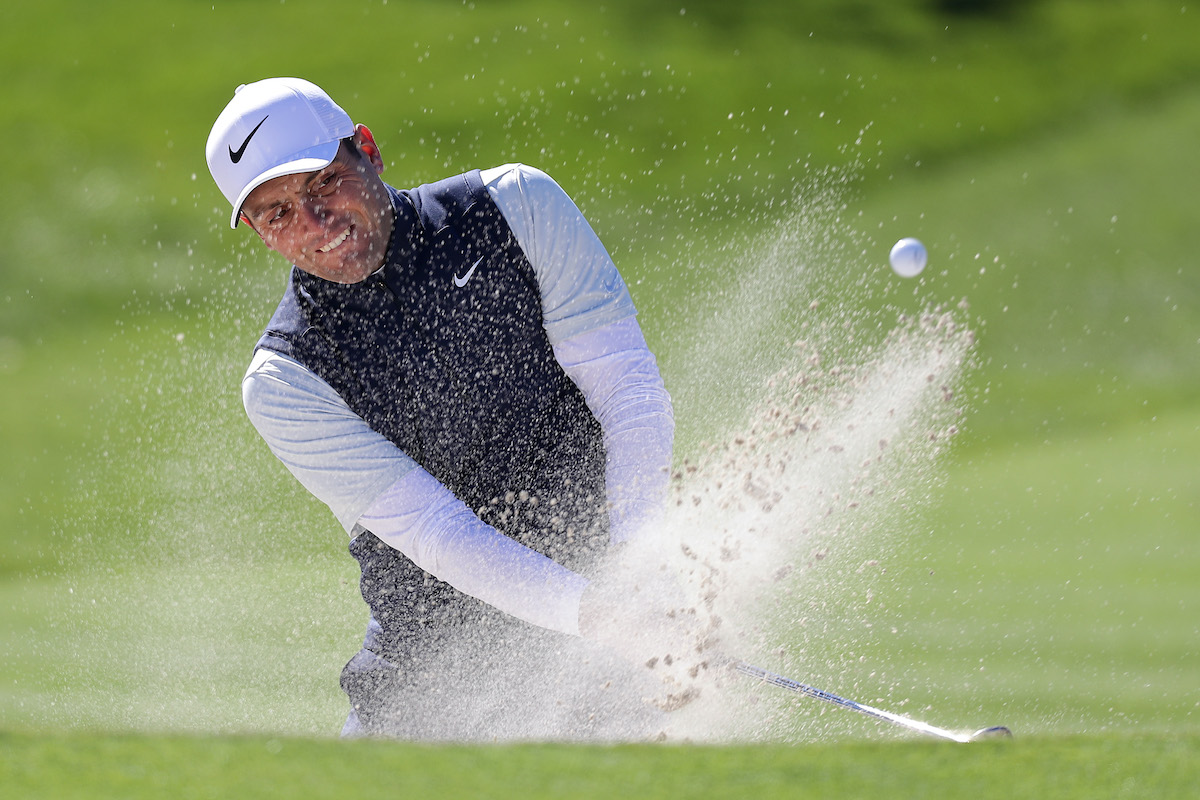 The Florida Swing heads to Stop No. 2, and it was this event in 2019 where Francesco Molinari claimed his last PGA Tour victory. He had three wins to open the 2018-19 season, claimed the No. 7 world ranking, and quickly rose to golf’s upper echelon of stars. Then, The Masters. Tiger Woods’ remarkable comeback at Augusta came at the expense of Molinari, and the 37-year-old Italian hasn’t been the same since. He returns to Bay Hill today looking to recapture the magic he last had at the Arnold Palmer Invitational. He hasn’t made a weekend cut in the last three events. 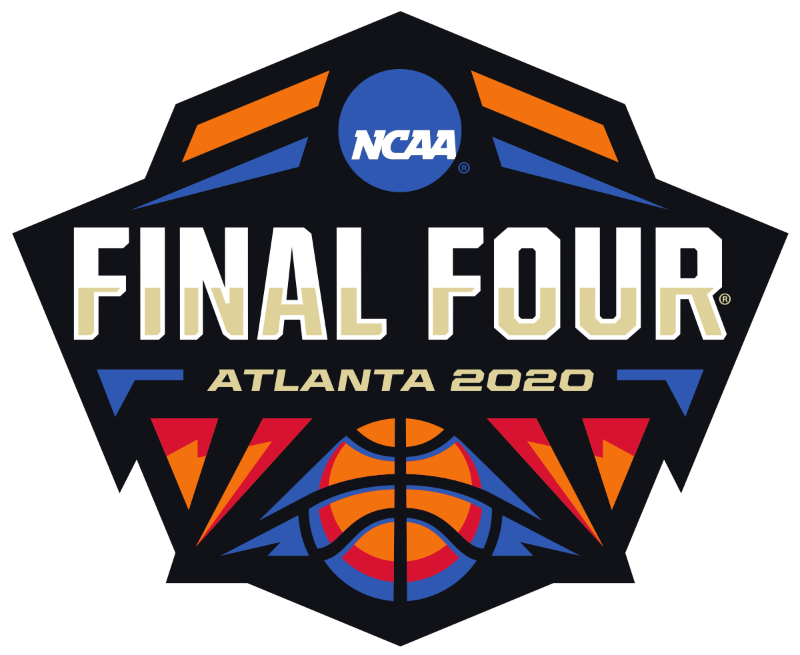 The bracket gets revealed in just 10 days. We want to know: Which of the Power-6 conferences do you think will have the most success in the NCAA Tournament? (click to vote)

⚫️  The Top-Heavy Big 12 (5 Teams)
Only five Big 12 teams are expected to make the NCAA Tournament, but two of them are projected 1 seeds (Kansas and Baylor).

⚫️  The Depth of the Big Ten (10 Teams)
A whopping 10 of the 14 teams in the Big Ten look like tournament locks at this point (ties a conference record), but they might not have a team higher than a 3 seed in the final bracket.

⚫️  The Historically Strong ACC (4 Teams)
Only four ACC teams are in the tournament picture, but Duke, Florida State, and Louisville could all be 2 or 3 seeds. The defending champs from Virginia are also in the mix.

⚫️  The Battle-Tested Big East (7 Teams)
The Big East owns much of the real estate in the 7-10 and 8-9 matchups, but Seton Hall, Villanova, and Creighton could be high-seeded sleepers for deep runs.

⚫️  The Balanced Pac-12 (7 Teams)
More than half of the Pac-12 looks to be tournament bound, but 13th-ranked Oregon is the only Top-25 team. The other six teams inside the bubble have 19-20 wins each.

⚫️  The Up-And-Down SEC (4 Teams)
It’s Kentucky and Auburn at the top with LSU and Florida donning decent resumes. As we’ve seen this year, UK could win it all or get upset by the next Evansville.

Thanks for voting! We’ll reveal the results when the brackets come out.

Note: You must view your email in your inbox in order to vote. Voting while viewing in browser mode will not be recorded.

🏒 NHL: Flyers Close Gap on Caps
What was once a lengthy gap between 1st and 2nd in the Metropolitan Division has been shrunk. Five different Flyers scored last night to beat the Capitals (5-2) and claim their seventh straight win, and they’re now just one point behind Washington in the Metro race. (SportsNet)

⚾️ MLB: Harper Hits the Highway
Still unofficial spring training dingers, but this Bryce Harper bomb went so far the camera crew couldn’t follow it. The ball literally disappeared off the bat and looked to reach a nearby highway… Harper’s highway. (MLB.com)

🏀 NCAAB: Seminoles Survive the Curse!
The Top-10 curse nearly claimed another victim! Unranked Notre Dame led 7th-ranked Florida State for all but 19 seconds. A personal 13-point run by M.J. Walker and a game-winner by Trent Forrest saved it for the ‘Noles (73-71). Curse, avoided. (ACCN)

🏀 NCAAB: Jayhawks Take Big 12 Title
Top-ranked Kansas returned to Big 12 regular-season glory after losing the conference last year for the first time since 2004. Udoka Azubuike netted a career-high 31 points (13-for-14 shooting) on senior night against TCU, and the Jayhawks have at least a share of the Big 12 title. (Stadium)