A slow day in highlights but a big day in news. The major American sports leagues made a collective decision regarding media access unlike anything we’ve seen before.

I’m speaking at a conference in Greenville, South Carolina later this week, so we’ll have abbreviated editions on Thursday and Friday before next week’s jam-packed March Madness takeover. If any readers in the Greenville area want to grab coffee and talk sports, let’s do it. 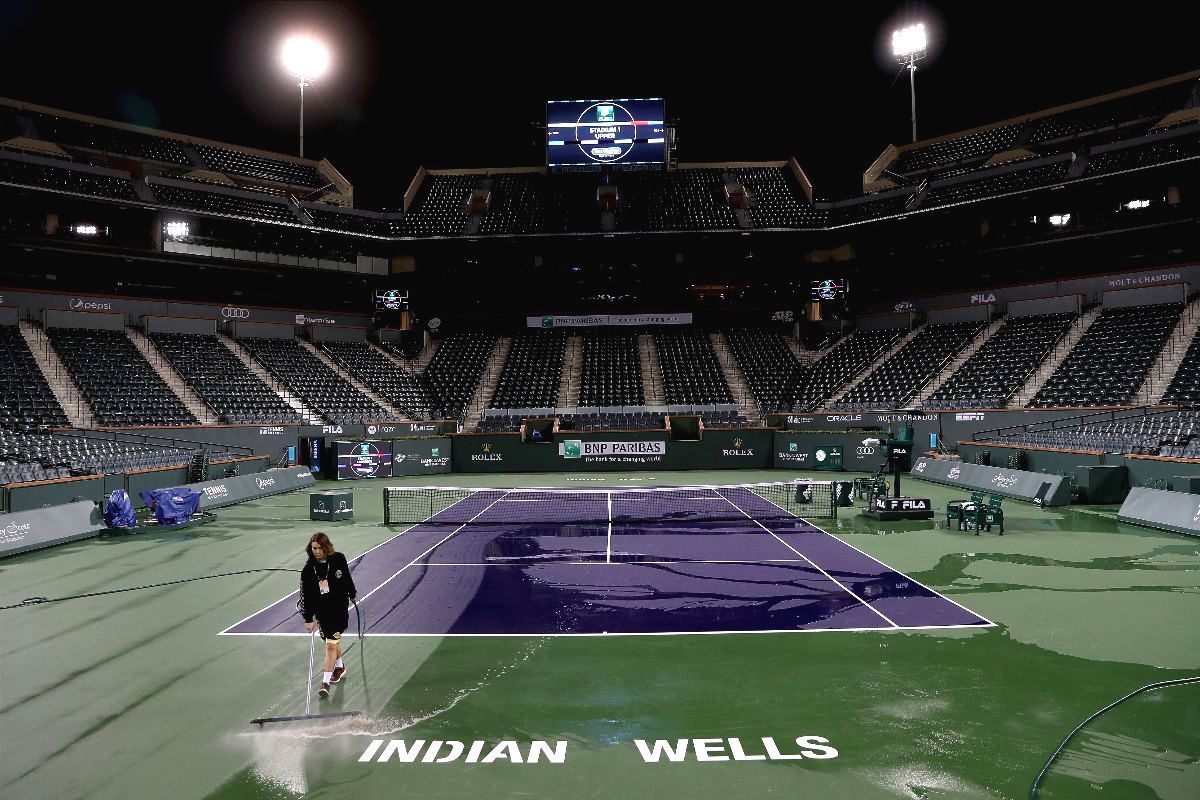 In an unprecedented move, all four major American sports leagues issued a joint statement on Monday in an attempt to limit the threat of the coronavirus. The NBA, MLB, NHL, and MLS enacted a nationwide ban on media access in team locker rooms. After the BNP Paribas at Indian Wells — the nation’s second largest tennis tournament — was cancelled Sunday night, the Big 4 took their first actionable steps to increase safety. Conversations about closing arenas and stadiums to fans this spring is still an ongoing discussion.

The Statement
“After consultation with infectious disease and public health experts, and given the issues that can be associated with close contact in pre- and post-game settings, all team locker rooms and clubhouses will be open only to players and essential employees of teams and team facilities until further notice. Media access will be maintained in designated locations outside of the locker room and clubhouse setting. These temporary changes will be effective beginning with tomorrow’s (March 10) games and practices… We will continue to closely monitor this situation and take any further steps necessary to maintain a safe and welcoming environment.”

In Other News
Italy increased the severity of their ban from fan-free events to complete cancellations until April 3, including all Serie A soccer matches. While the tournament directors of the BNP Paribas have cancelled the event, they still hope to hold the Indian Wells tournament on another date later this year.

A Week of Waiting 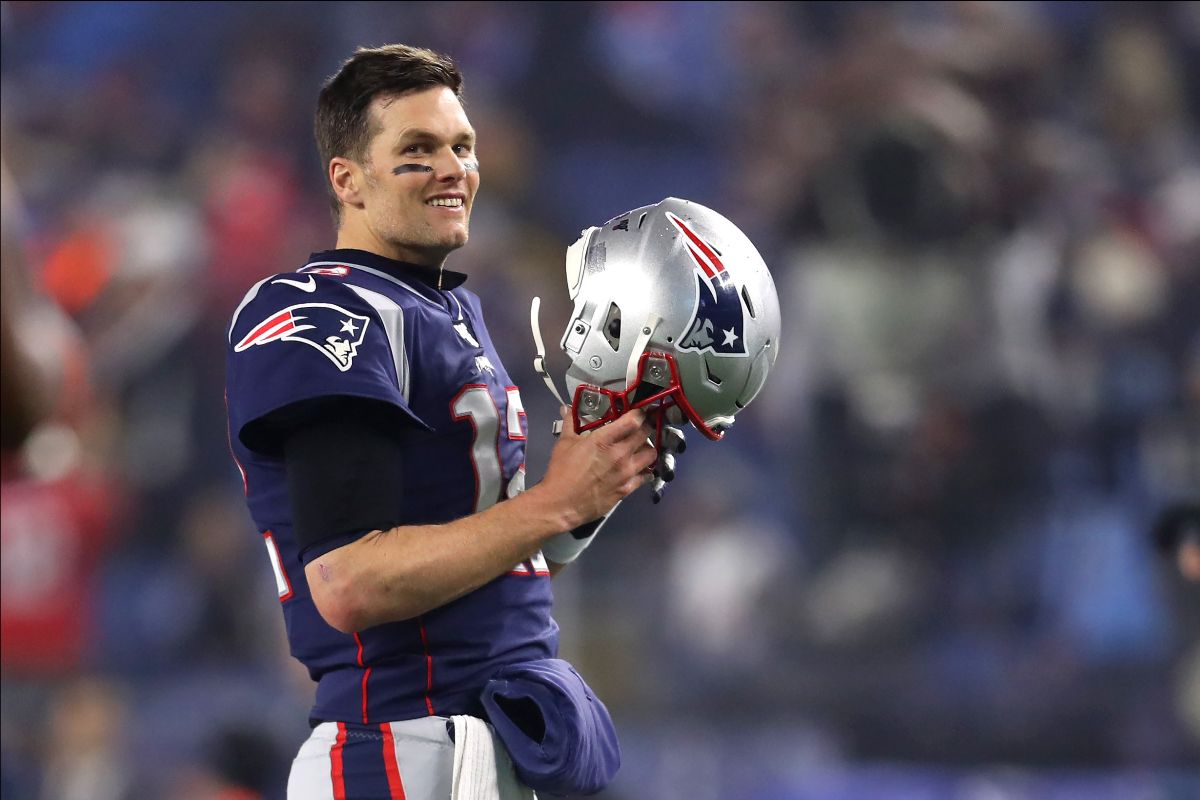 From CBA Vote to Free Agency, The NFL’s Week Ahead is Spectacular Speculation

Be prepared. The NFL’s week ahead is going to get crazy as we search for answers to the two biggest offseason questions — the CBA and Tom Brady. The players are currently voting on the new CBA proposal that includes a 17-game schedule, and plenty of “unofficial” free agent negotiations will continue throughout the week. The biggest free agent is still up for grabs.

CBA Vote Extended
The NFLPA gave players a two-day extension, allowing them until Saturday to research, consider, and vote on the newly proposed Collective Bargaining Agreement. The results will seal the fate of the NFL for the next decade.

Free Agency: March 18
We still don’t have a clue where Tom Brady is going?! The crazy quarterback carousel could see as many as a dozen teams end up with new starting QBs next season. It all begins when free agency officially opens next Tuesday, but a weekend full of negotiations and rumors will coincide with the CBA announcement. 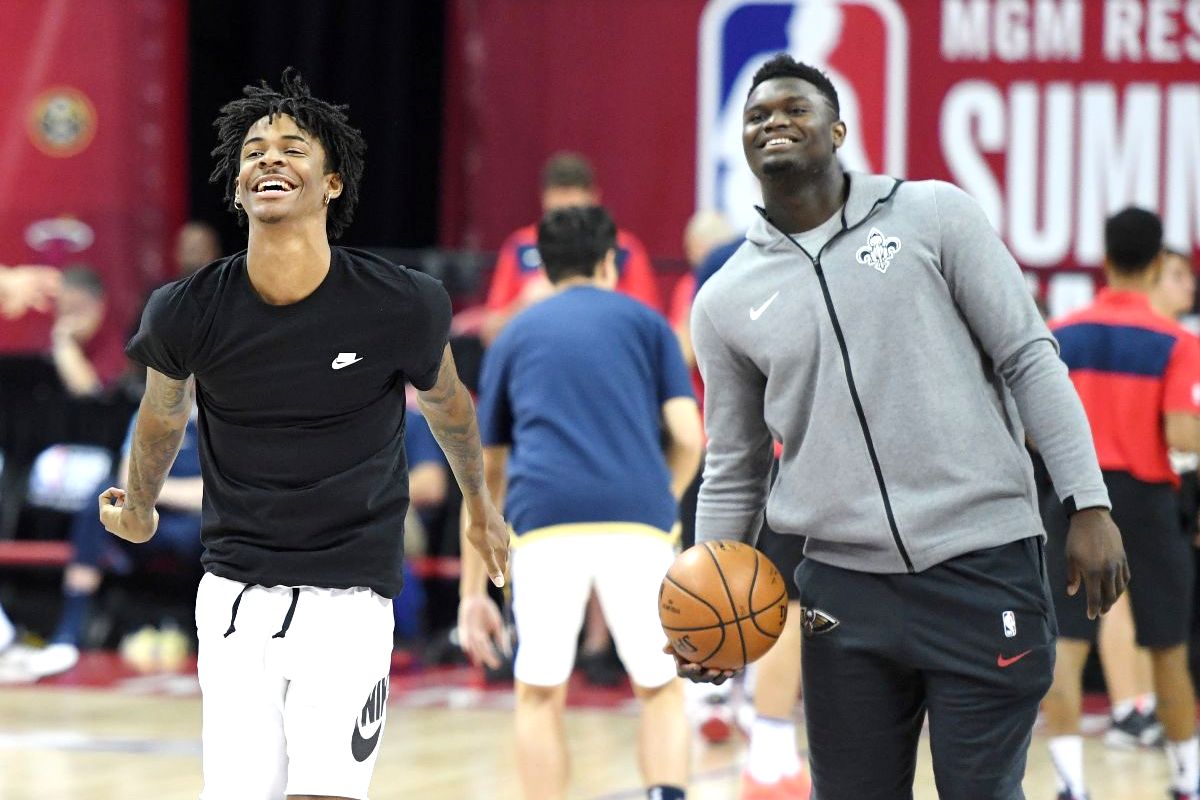 It’s two separate races between the top two picks, and it’s too close to call. Both Zion Williamson and Ja Morant are up for Rookie of the Year, and their teams are in a dogfight for the eighth and final seed in the Western Conference — an inevitable date with the Lakers in Round 1. With the Bucks and Lakers nearly wrapped for the top seeds in the East and West, let’s take a look at the NBA’s most intriguing race(s) down the stretch.

Rookie of the Year Comparison

The West’s 8-Seed
Teams 1-7 in the Western Conference are separated by 10 games (49 wins — 39 wins) with a cliff-like drop-off to the 8-seed where six teams are separated by just six games. While it’s billed as the other Ja-Zion race of the final month, don’t count anyone out.

Additional Reads
SI: Can Zion Really Surpass Ja in Rookie of the Year Race?
ESPN: The High-Stakes Race for the West’s No. 8 Seed

We’re mere days away from Selection Sunday as Championship Week kicks off across the country, but the final AP Polls of the 2019-20 college basketball season had some movement at the top. Both Dayton and Florida State (men’s) made leaps over SDSU and Baylor after two more Top-10 upsets. Oregon and Maryland (women’s) staked their claims for the 1-line with dominating performances in their conference tournaments. Here’s the last rankings reveal of the season before the madness begins.

An Unnerving State of Play

Major sporting events provide essential communal human experiences. Some of these events, like the Olympics, are where complex global systems intersect. How, then, should we proceed with them during a public health crisis such as the coronavirus?

🏀 NBA: Bucks Lose 3rd Straight
After a historic 75% of the NBA season, the Milwaukee Bucks lost to the Denver Nuggets last night (109-95) to mark their third straight defeat. Now at 53-12, Milwaukee’s chances of becoming the third 70-win team in NBA history rest on an unlikely 17-game win streak to end the season. (NBA)

🏒 NHL: Vegas Vaults Atop Pacific
The Golden Knights got a 3-2 win in overtime over the Oilers thanks to Shea Theodore’s game-winner. Vegas came out on top despite 45 saves from Oilers’ goaltender Mikko Koskinen, and they’ve now won eight of their last ten. (NHL)

🏀 NCAA: UConn’s Perfect 7
Seven years in the American Athletic Conference and UConn women’s basketball ended a perfect run with a dominating tournament victory. Their 87-53 win in the conference tournament finale capped a perfect 139-0 record in conference play since 2013. They’ll return to the Big East next season. (ESPN)