The CDC last night recommended against gatherings of 50 or more people for at least eight weeks. All major sports leagues (NBA, NHL, MLS, MLB) are likely not returning until mid-May (potentially June). We’re four days into a sportsless world, but I can’t wait to see the passion and excitement when sports return this summer. 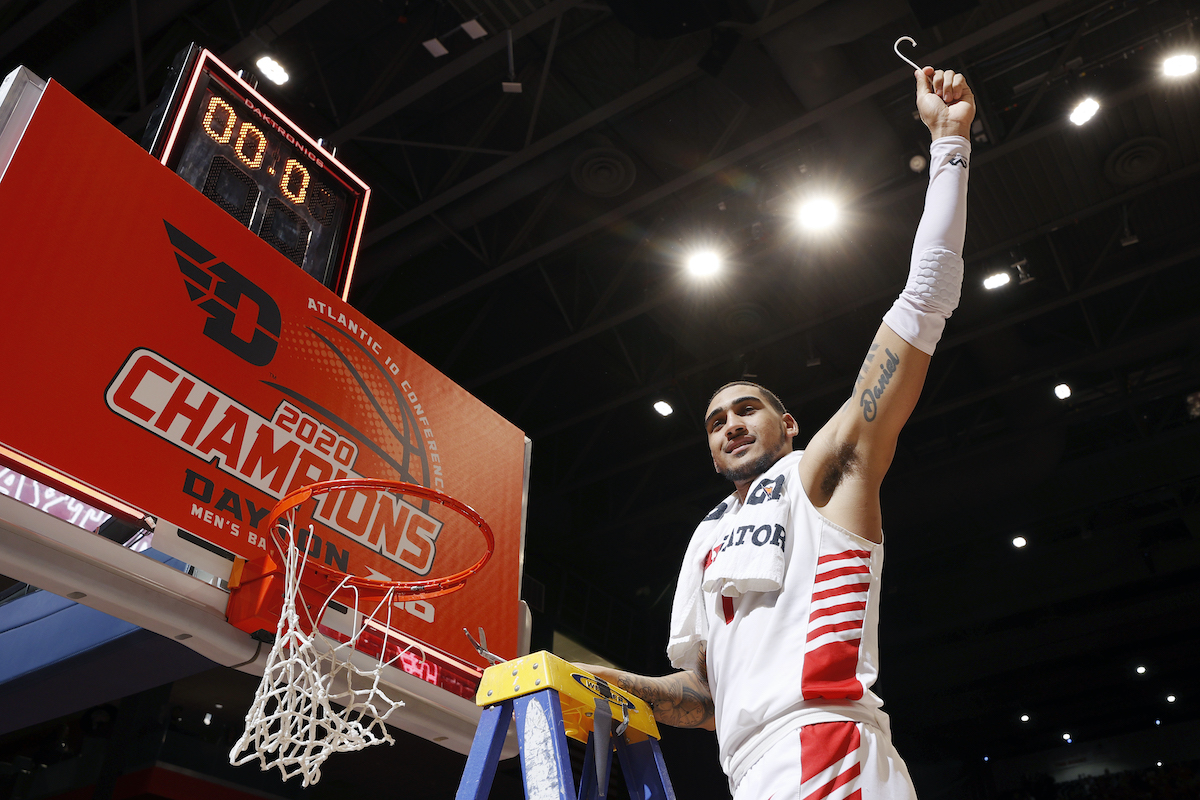 Mondays are already hard. This one was supposed to be different…

Normally, we press pause on work this week for other reasons. Last night’s “Selection Sunday” would’ve revealed the 68-team NCAA Tournament bracket. Today, you’d be filling it out, joining the office pool, and engaging in a three-week social phenomenon known as March Madness.

Instead, the would-be 2020 bracket remains unknown, unfinished, and lost for eternity. There was no selection show. The social phenomenon you’re engaging in is called social distancing, and it’s the opposite of a unique connectedness and community many of us found in watching the NCAA Tournament. March Madness became March Sadness. And despite the notion that the NCAA Selection Committee should still reveal a hypothetical bracket, for the sake of awarding 1-seeds to teams like Dayton or at-large bids to the teams on the bubble, it will not.

“Anything less than a credible process is inconsistent with the tradition of the NCAA basketball championships. Brackets based on hypotheticals can’t substitute for a complete selection, seeding and bracketing process. There will always be an asterisk next to the 2020 NCAA men’s and women’s basketball championships regardless if the brackets are released…” —Dan Gavitt, Senior VP of Basketball (NCAA)

*Today’s Underdog (A Tribute to the Tournament) will be pushed to tomorrow for scheduling reasons. Please check the bottom of tomorrow’s email for the 700-word feature.

Love It or Hate It: Players Vote ‘Yes’ to New CBA 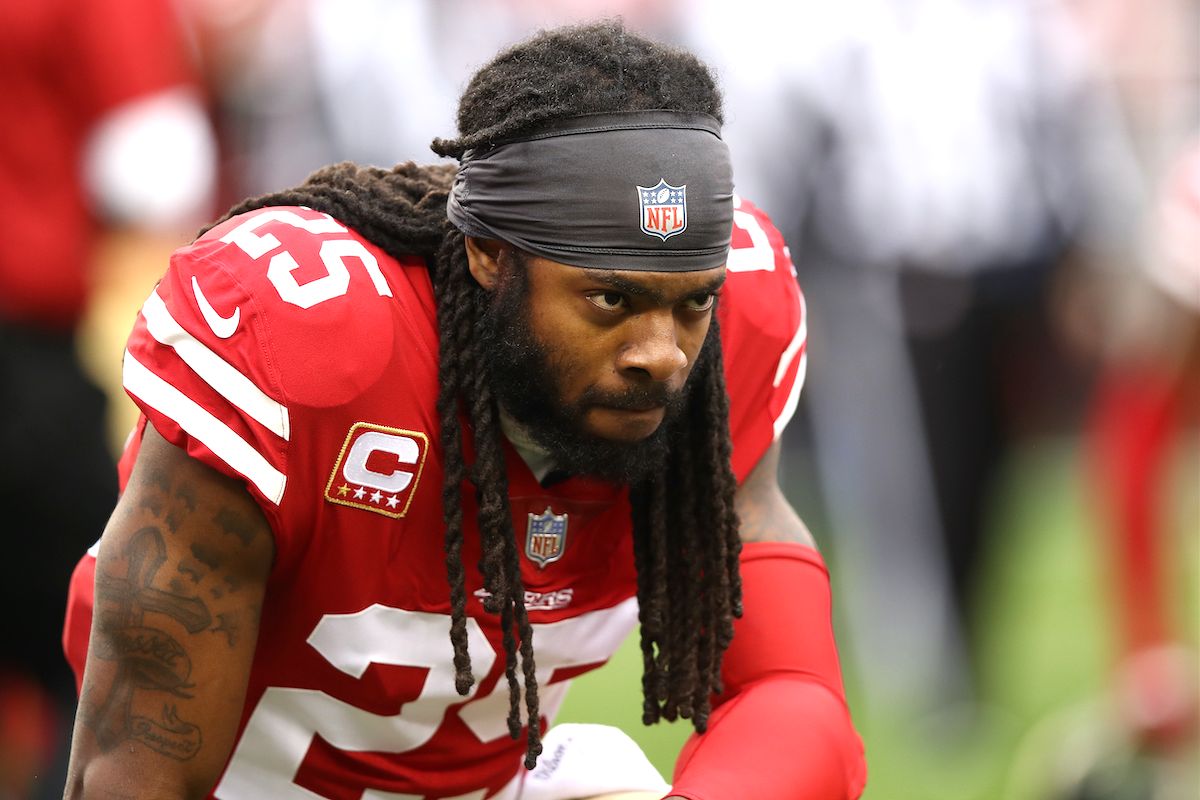 With events cancelled around the globe, the NFL offseason storylines continue in a digital world, and they’ll keep coming all week long. The players officially voted ‘yes’ to the new CBA (collective bargaining agreement) proposal, and an abundance of roster moves were made over the weekend with free agency opening Wednesday. Here’s how the new CBA vote went down, and what it means for the new NFL:

60 Votes Made the Difference
A final tally of 1,019 to 959… It was that close, and more than 500 players didn’t vote. A narrow margin of just 60 extra “yes” votes means NFL labor peace for ten more years. For many of the league’s elite players, the new CBA was a hard “no” due to increased games and questions about player safety, but the new terms seem to provide more long-term financial sustainability and opportunities for younger, less talented players. The NFL as we know it will look a little different from 2020 to 2030.

– Expands playoffs from 12 teams to 14 teams 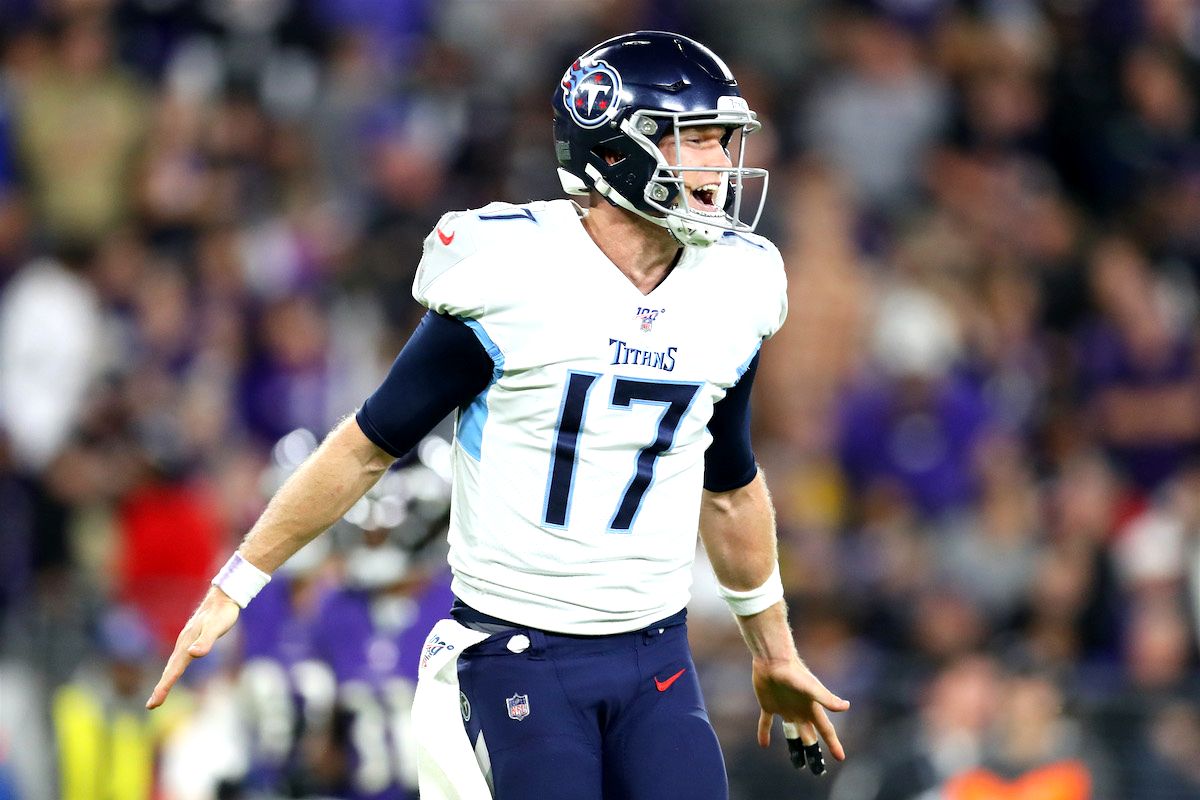 Free agency opens Wednesday despite concerns from coaches and team offices, but a lengthy list of NFL roster moves were made over the weekend. Here are the big ones:

Tannehill Stays With Titans
Forget the ‘Tom Brady to the Titans’ rumors. Tennessee locked up QB Ryan Tannehill with a 4-year, $118 million deal on Sunday. He led them to the AFC Championship Game and was named the 2019 Comeback Player of the Year. (B/R) 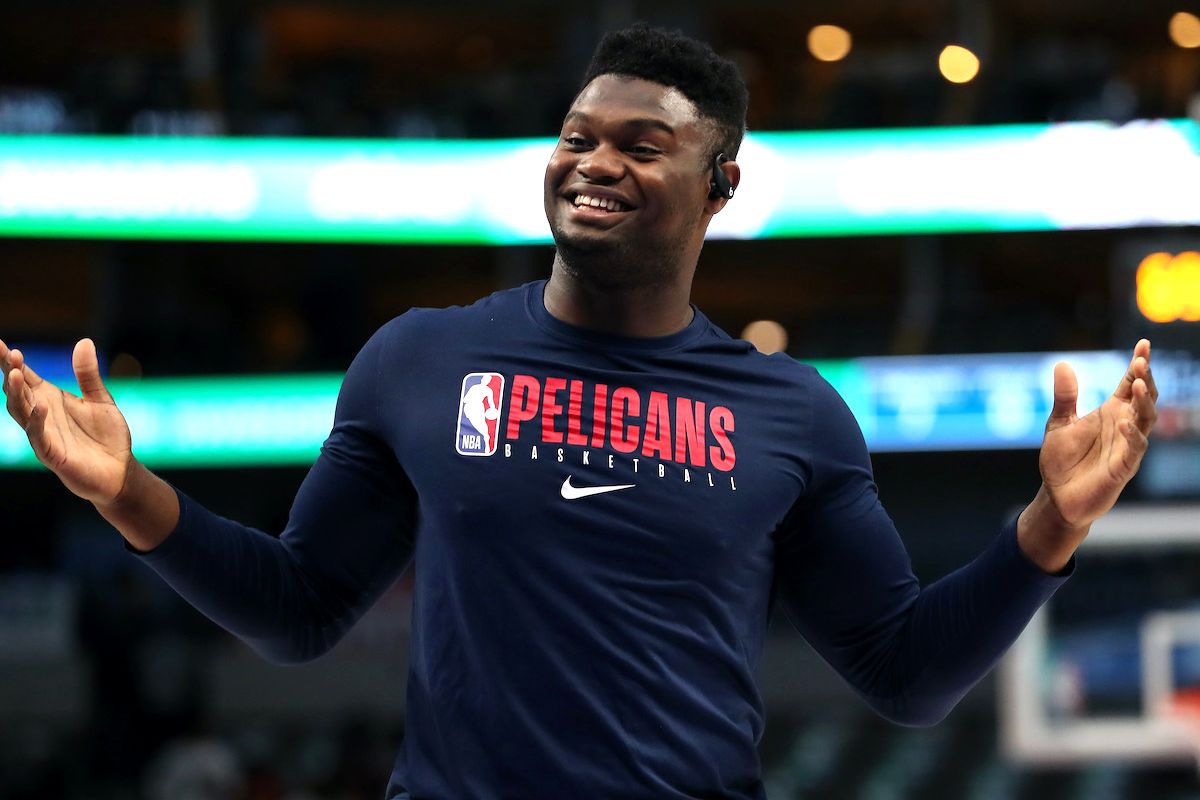 In the face of chaos, NBA players and owners became heroes for arena workers and facility staffers who’s income relies on gameday paychecks. Without games for the next eight weeks (at least), the sports world was overwhelmed by the charitable donations and programs these athletes set in place. Here are just some of the “good news” stories.

– Zion Williamson: The Pelicans’ 19-year-old rookie pledges to cover all salaries of Smoothie King Center workers for the next 30 days. (USA Today)

– Rudy Gobert: Jazz all-star who received criticism for behavior donates $500,000 to part-time staff and virus relief. (ESPN)
Editor’s Note: Countless players, coaches, and franchises across the NBA, NHL, and MLB put emergency programs in place and made charitable donations to those employees who will inevitably be affected by sports lockdowns. There were hundreds of these stories at nearly every arena across the country, and we’ll continue to share some of them in the coming weeks. Let’s all continue to follow suit and provide hope to those in need.

If you’re still struggling to understand the full extent of recent coronavirus (COVID-19) developments, this Washington Post article was the best thing I read over the weekend. It not only explains the current health crisis in a way that makes sense to everyone, especially people like myself who focus on sports, but the visuals are extraordinary. I have a better understanding of our national health situation and a better appreciation for the recent decisions made by leaders of our sports governing bodies.