It’s been one week since the sports world came to a screeching halt. Normally, we’d be hitting the couch for 12 hours of bracket-busting college basketball today. Instead, a new and necessary reality exists.

Hit the bottom of today’s edition and let us know which spring sport you’ll miss the most. 👇 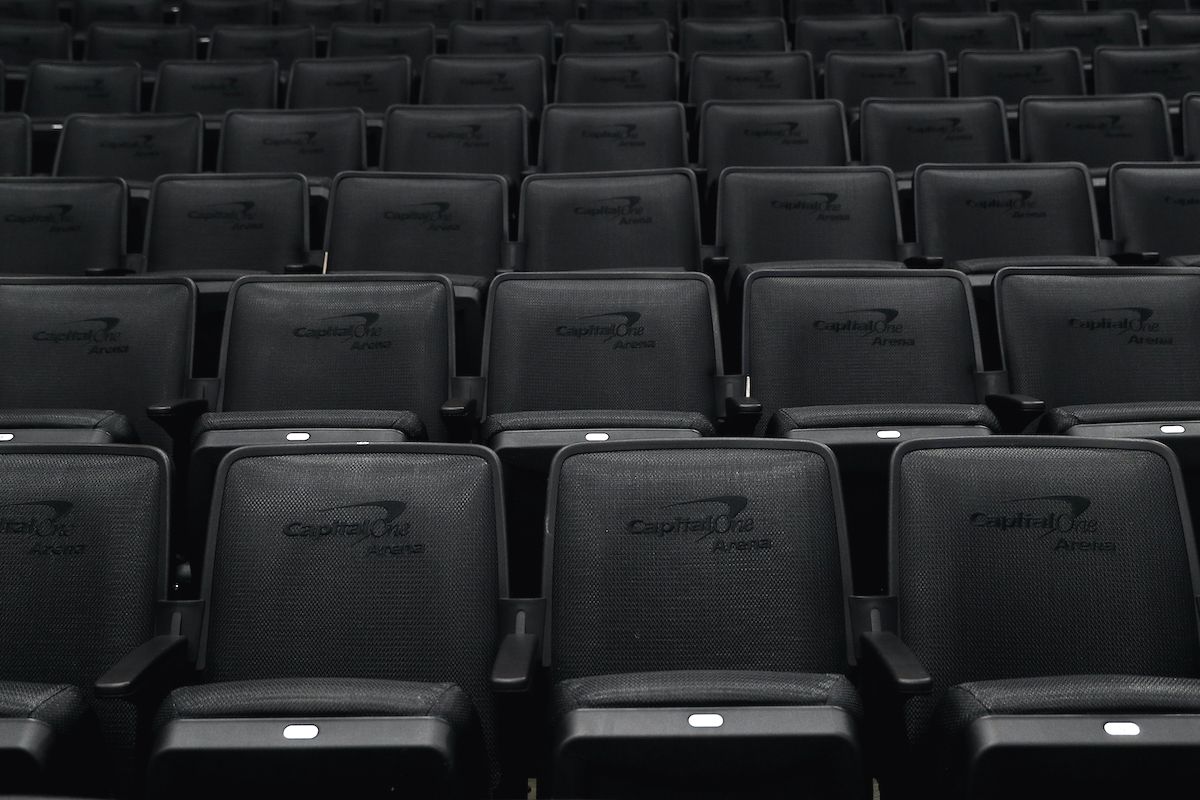 One week ago, the sports world ate billions of dollars in a 48-hour sweep of cancellations, and it had no other choice…

A lot of readers reached out in the past week to ask about how the recent events will affect American sports, financially, both in the present and the future. Today, we’ll attempt to tackle a topic that requires 1,000-plus words by using a mere 300. It will be high-level, based on basic financial data and estimations, but let’s do it anyway.

The NBA’s Billions
The minimum estimated loss for NBA revenue after postponing and potentially cancelling the remaining 21% of the season, plus playoffs, is at least $1 billion. It’s likely closer to $2 billion before the 2019-20 season finally finds a resolution. And remember, they were the first league in the United States to shut everything down following the Indian Wells cancellation.

Other Pro Sports
While the NBA is the largest revenue-generator in American professional sports during the spring, it is still just a fraction of all the other sports leagues combined. The NHL had 15% of the season remaining, plus playoffs, while MLS, MLB, PGA, and NASCAR were only just beginning. Refunds on ticket sales and the losses of empty seats, player salaries, stadium staff, and sponsorship dollars make this an astronomical hit on sports — a minimum of $100 million (per month) for each of these leagues and a significantly higher number for MLB — and the impact will be felt for years to come.

March Madness
Did you know the NCAA Tournament provides 3/4 of the $1.1 billion in revenue the NCAA makes for the entire year? The governing body of collegiate athletics uses that money to fund all of its other sports (softball, track, tennis, etc.). The worst part: The NCAA recently spent much of its reserves on the numerous lawsuits filed against it. The future of the NCAA was already in jeopardy, and it just suffered a near $800 million loss. College sports as we know it just changed forever.

Additional Reads
SI: The NCAA Cancelled Its Cash Cow; Now How Bad Could This Get?
NBA: Coronavirus Hiatus Could Mean Chaos for Future of NBA Economic Structure

*Financial data and estimations based on annual league revenue reports and monthly structure of remaining season. Numbers from the “other pro sports” category fluctuate drastically across all leagues. 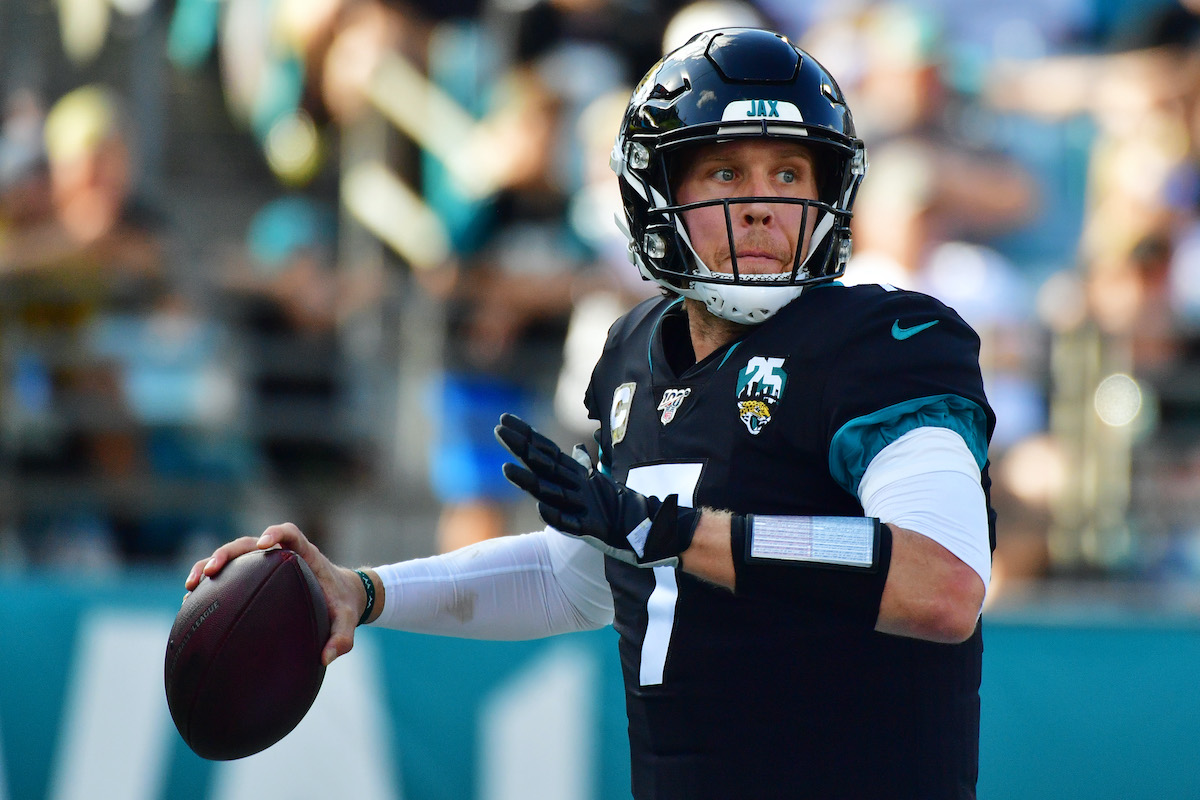 More Household Names on the Move Via Trades & Free Agency

The NFL is keeping things interesting this week. One Super Bowl-winning QB (Tom Brady) heads to Florida, but another one who beat him (Nick Foles) departs. Free-agent signings and trades continue to unfold every hour. Here’s the latest from Wednesday’s roster roller-coaster. 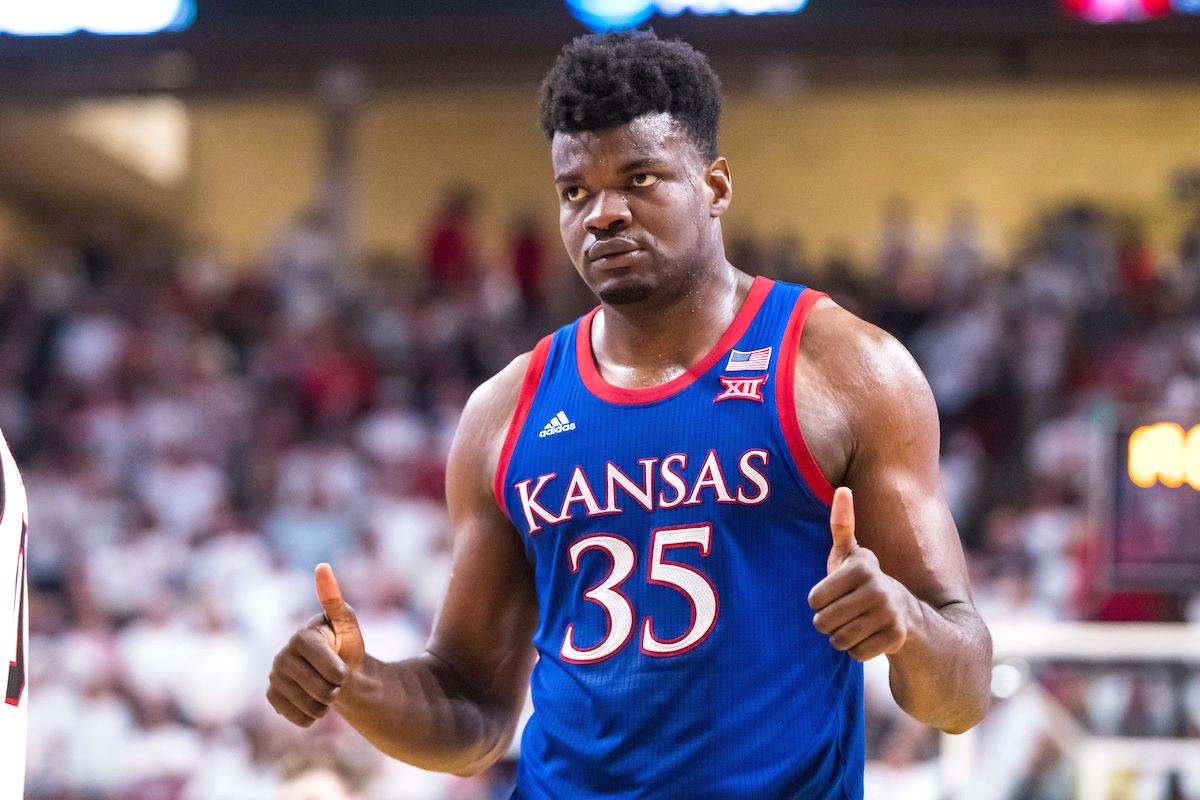 Your unofficial champions, I guess. The final AP Polls were released this week with no change at each No. 1 spot, leaving Kansas and South Carolina atop the standings to end the season. They won’t bring a trophy back to campus in early April. No banners will be hung. But the unofficial crown — or the closest thing to a championship title in 2020 — is theirs.

“Nobody had a better year than us… But even if [a national title] occurred, and I don’t think it would, there’d be a huge asterisk on our side and I’d be the first one to admit it.” — Bill Self, Kansas Head Coach

“Earning the final No. 1 ranking in both of these polls does what our team wanted. It leaves no question of what they achieved, it solidifies their place in history, and shows the world that ‘what is delayed is not denied.’” — Dawn Staley, South Carolina Head Coach 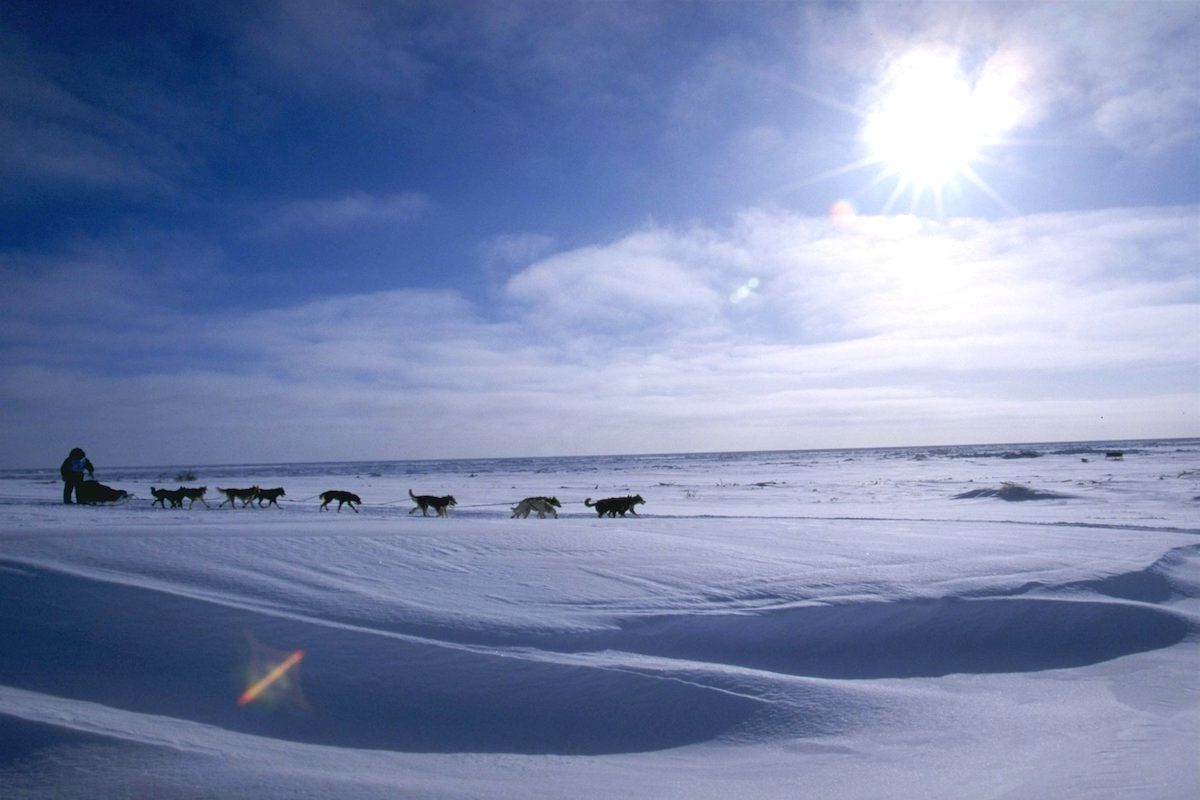 The Iditarod began on March 8 before COVID-19 cancellations halted sports in the United States. With mushers already in the mountains of Alaska, race organizers decided to finish the event with minor changes to checkpoints and social distancing at the finish line.

In the end, Norwegian musher Thomas Waerner made sure there was plenty of distance between him and the other 57 dog-sled teams (11 withdrew). The 47-year-old and his 10 dogs needed just 9 days, 10 hours, 37 minutes and 47 seconds to trek across 1,000 miles of Alaskan wilderness. It’s Waerner’s first Iditarod victory in only his second attempt.

Waerner’s win earns him a minimum of $50,000 and a prized pickup truck.

USA Today: One Sport Not Affected by Coronavirus? The Iditarod in Alaska

The departure of Brady, who owns six Super Bowl rings, comes less than two months after Mookie Betts, the second-most popular athlete in town, was traded away by the Red Sox. Many fans in Boston were still getting over the emotional void left by the 2018 AL MVP when they learned Brady would be gone, too.

We’re one week into a (minimum) eight-week hiatus on American sports. The NCAA Tournament’s Round of 64 would’ve been tipping off today at Noon. Instead, a new reality has arrived. With that in mind, we have a quick question:

Which Spring Sport Will You Miss The Most?

Thanks for voting! We’ll have another poll in tomorrow’s edition to help us navigate the weeks/months ahead in terms of our content. Be safe!

*Reminder: Only votes through your inbox can be counted. Voting in browser mode will not be registered.