NBA Suspends Play, So What Now?

“In some cases, words fail you.”

I have no clue what happens next, but thank you for spending your mornings with us while we figure it out. 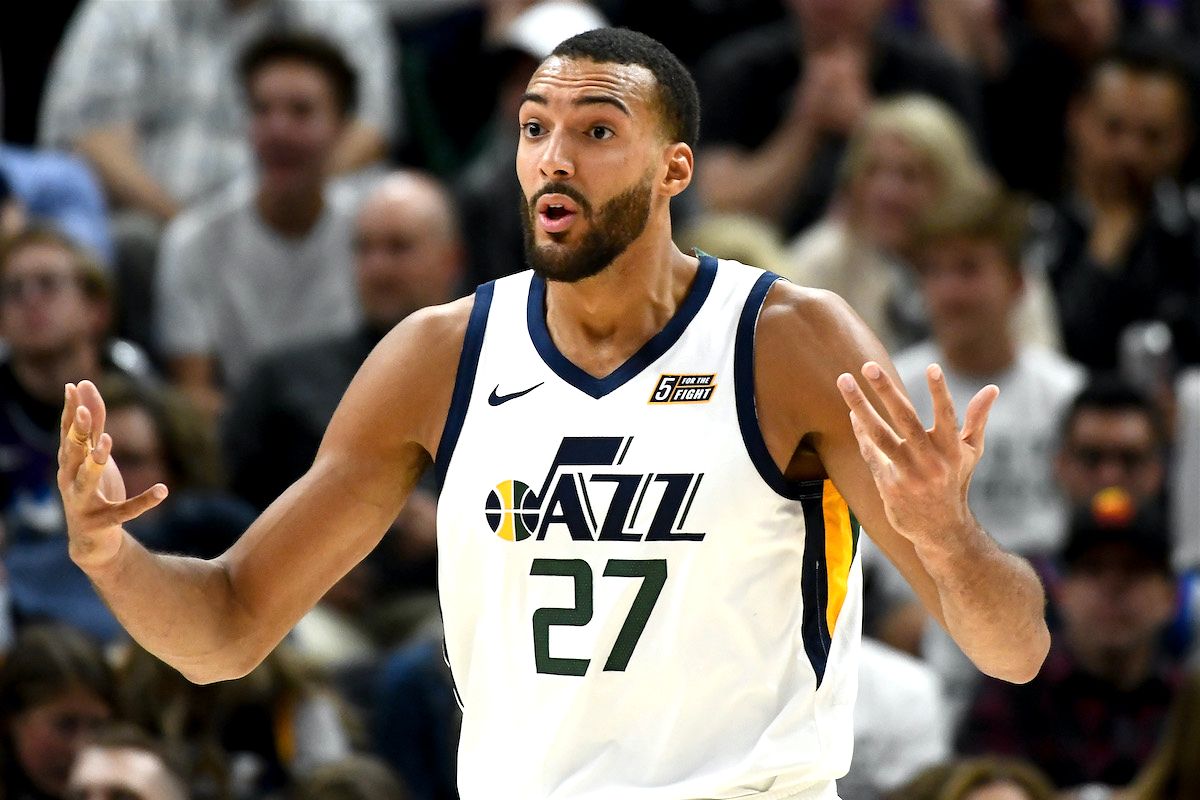 – Other Leagues Expected to Postpone Events

The domino effect. It happened, and it hit the big ones…

It felt like there was a new development every hour. The texts, calls, and updates were hard to follow. The NCAA actually did it? Who has it now? What does that mean?

Then, the big one: The NBA has suspended the season. Our world of sports, used as a healer in times of tragedy, isn’t big enough to avoid this. Here’s the timeline from yesterday’s virus blitz on the sports world:

– 6:30 pm ET: NBA announces games will continue without fans beginning on Thursday after board of governors meeting.

Sports journalists believe this is only the beginning. The assumption is that the NCAA Tournament and all professional sports leagues will also suspend play entirely.

*Expect this post to be outdated by mid-morning Thursday as other sports leagues continue to make plans.

Inside Out? A Message to U.S. Soccer 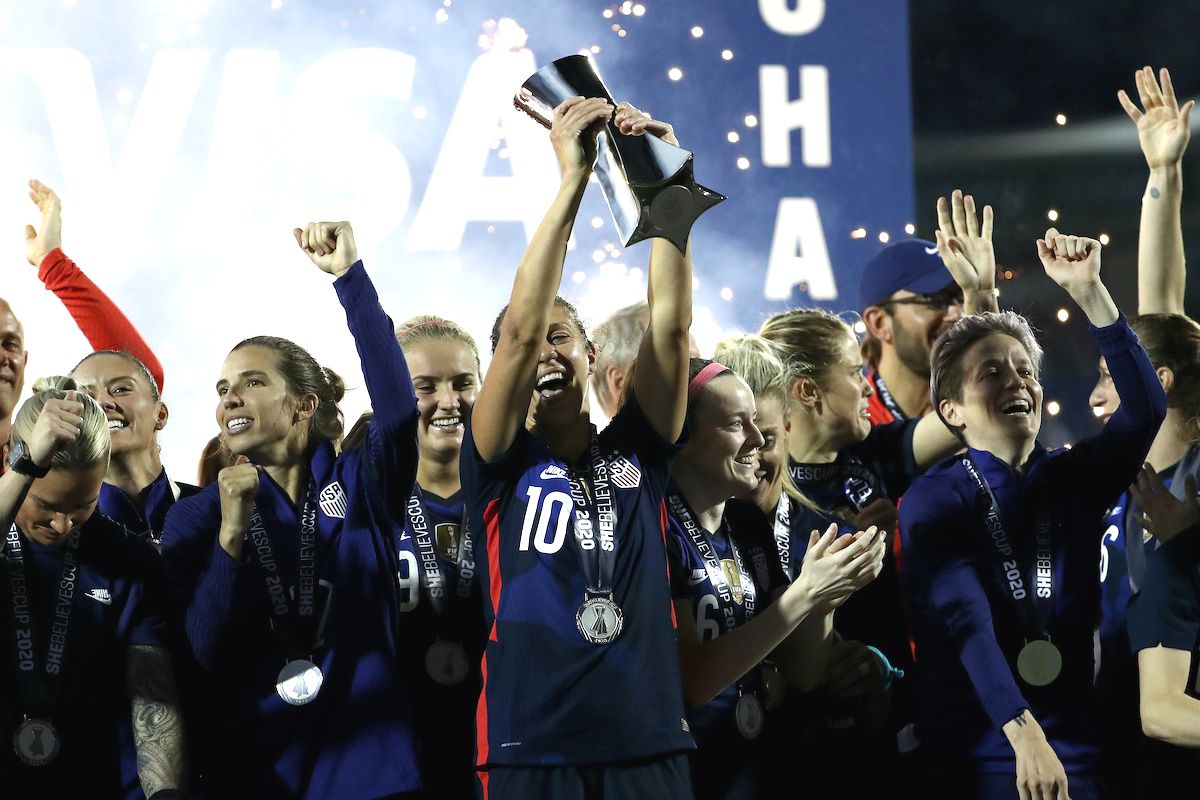 A win or draw would secure the third SheBelieves Cup in five years for the U.S. Women’s National Team. A 3-1 victory over Japan was never in doubt — goals from Megan Rapinoe (7’), Christen Press (26’), and Lindsey Horan (83’) — but another statement to the U.S. Soccer Federation was made loud and clear.

It’s been a year-long battle between the USWNT and the USSF for equal pay. In the court filings from earlier this week, the USSF claimed the men’s players are more skilled and encounter more hostility than the women’s players. In response, the USWNT took the field on Wednesday with their warm-ups turned inside out to cover the U.S. Soccer crest. Just like after the 2019 World Cup, they raised a trophy, not for U.S. Soccer, but women everywhere.

Golf History: Every Player, Every Shot 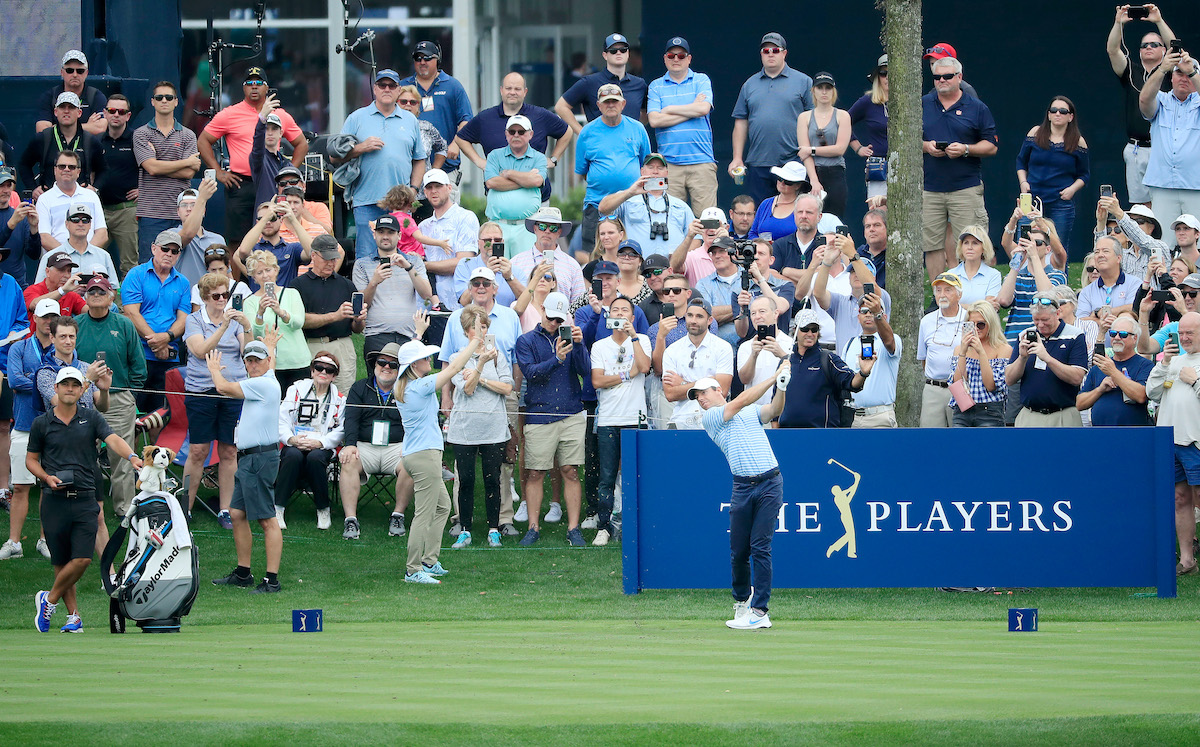 No Tiger Woods, but a loaded field hits the links today at TPC Sawgrass for The Players Championship, including defending champ Rory McIlroy. There’s a bigger story, though, and it goes beyond the speculation of potential tournament disruption due to the coronavirus.

Every Shot, Every Player: The PGA Tour will broadcast every shot from every player on every day of the tournament for the first time in golf television history. Golf fans, geek out. You can follow your favorite player 100 percent live from start to finish on the PGA Tour Live App.

Fingers crossed for an uninterrupted four days of golf. 🤞 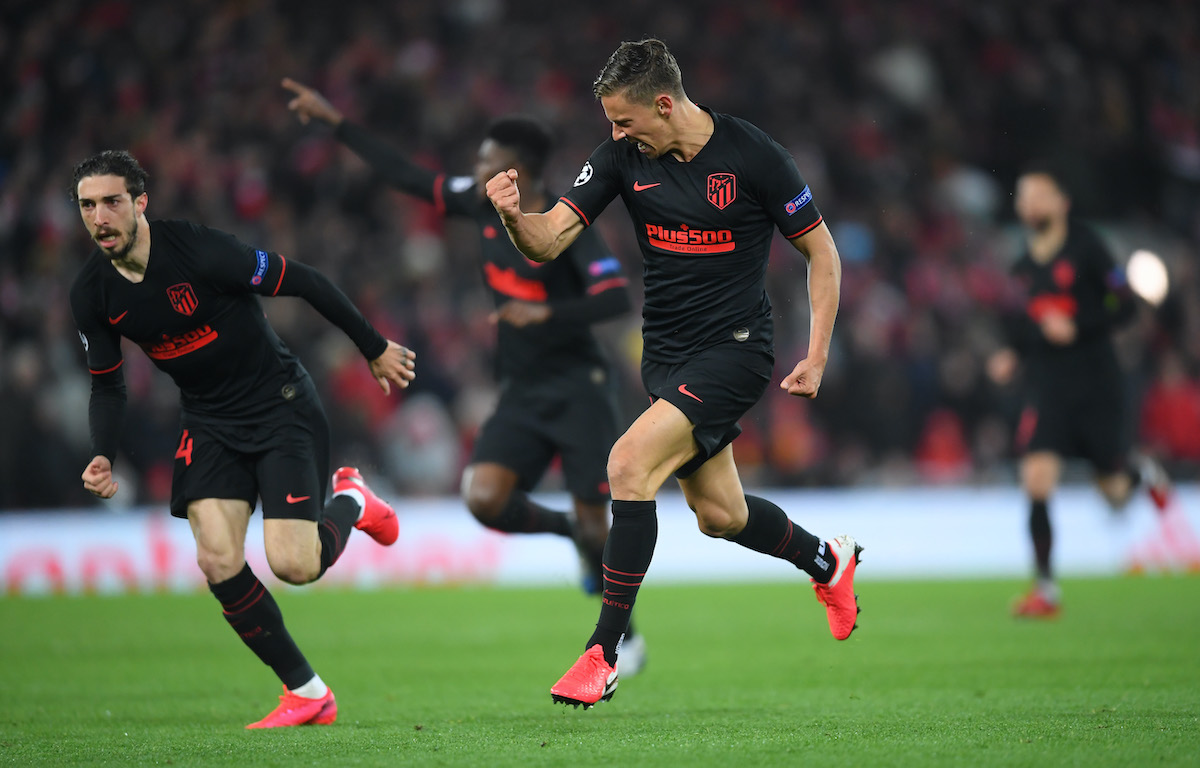 Liverpool’s year-long magic run has, well, run out of magic. Just 12 days after the Reds suffered their first Premier League match in over a year, a late blunder against Atletico Madrid brought an early Champions League exit (3-2, 4-2 aggregate). Atletico scored all three goals in overtime after a 2-2 aggregate score at the end of 90 minutes. Marcos Llorente scored twice before Alvaro Morata added the dagger in the 120th minute. The defending champs are done.

Meanwhile, PSG blanked Borussia Dortmund in the other game of the day (2-0, 3-2 agg.). It was second-leg comeback for Paris thanks to Neymar (28’) and Juan Bernat Velasco (45’).

Four out of eight teams have now punched their tickets to the Champions League Quarterfinal: PSG, Atletico Madrid, RB Leipzig, and Atalanta.

🏀 NCAAB: The Cowboy Bubble-Busters
One of the NCAA Tournament’s bubble teams will live to fight another day. The Oklahoma State Cowboys escaped Iowa State on a game-winner from Isaac Likekele (72-71). They’ll get No. 1 Kansas today with tourney hopes on the line. (Big 12)

Reminder: Tomorrow’s weekend preview edition will be short and sweet. With the potential of a sports scheduling disaster and a weekend void of games, we can at least look forward to continued coverage of NFL offseason storylines, including free agency and other off-the-field / off-the-court news. Thanks again for joining us each morning as we work through content and scheduling during an unprecedented time.