Busy week. The NFL is on the verge of adding two more teams to the playoff format. Meanwhile, NC State put a historic beatdown on Duke, the Champions League produced some drama, the NBA returns tonight, and Alex Ovechkin takes another shot at No. 700. Phew.

Clear your Saturday. The heavyweight title fight is coming… 🥊

The New NFL Playoff Format Has a Catch 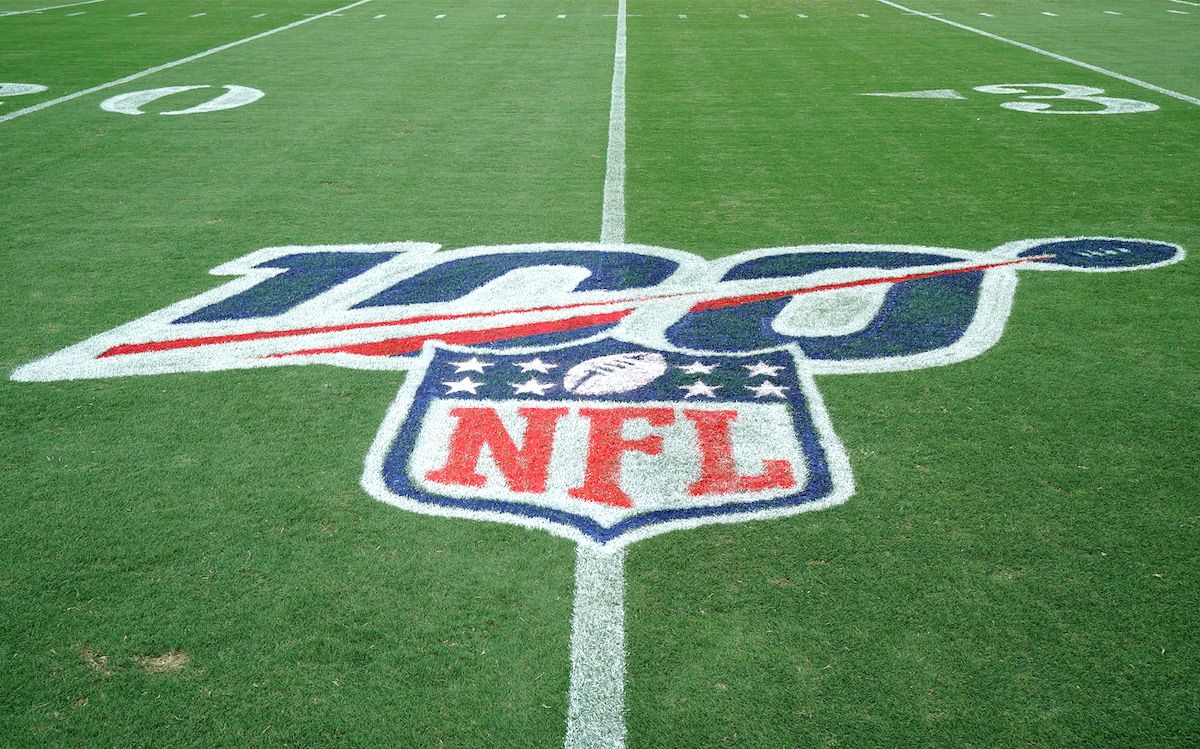 New CBA to Include 14-Team Playoff

The NFL hasn’t been great at determining what a “catch” is these last few years, but they’ve perfected this one. Discussions ramped up this week regarding the new Collective Bargaining Agreement (CBA) that will go into effect in the 2020 season. While some of the issues — a 17-game season, revenue sharing, etc. — haven’t yet been agreed upon, the topic of a 14-team playoff (up from the current 12) appears to be a done deal, according to ESPN’s Adam Schefter. That is, if and when the new CBA passes in time for football season.

Envisioning a New Playoff
The NFL’s current 12-team playoff has been in place since 1990, and it features four divisional winners from each conference and two wild cards given to the two best non-division champs. The top two seeds receive first-round byes. Under the new format, a third non-division champ would join the mix with only one first-round bye given to the 1-seed. If that happened this year, the Steelers (AFC) and Rams (NFC) would’ve been the 7-seeds in the playoffs. More chances to play in the postseason? This is something the players definitely want.

So Why Isn’t the New CBA Done?
The NFL is still pushing for a 17-game season (up from 16), and the players aren’t sold. Reports suggest CBA talks could become final in the next week, but a long-lasting standoff could run into next season and result in a lockout. Let’s hope not.

The Catch
Overall, that’s 16 more regular-season games league-wide with an additional two playoff games; 18 total. The NFL would also increase revenue sharing from 47 percent to 48.5 percent in a carefully crafted “talking point” that makes the additional games mean something, financially, for players. As 49ers DB Richard Sherman stated, “It’s the owners using the media the way the owners use the media to control the rhetoric.” 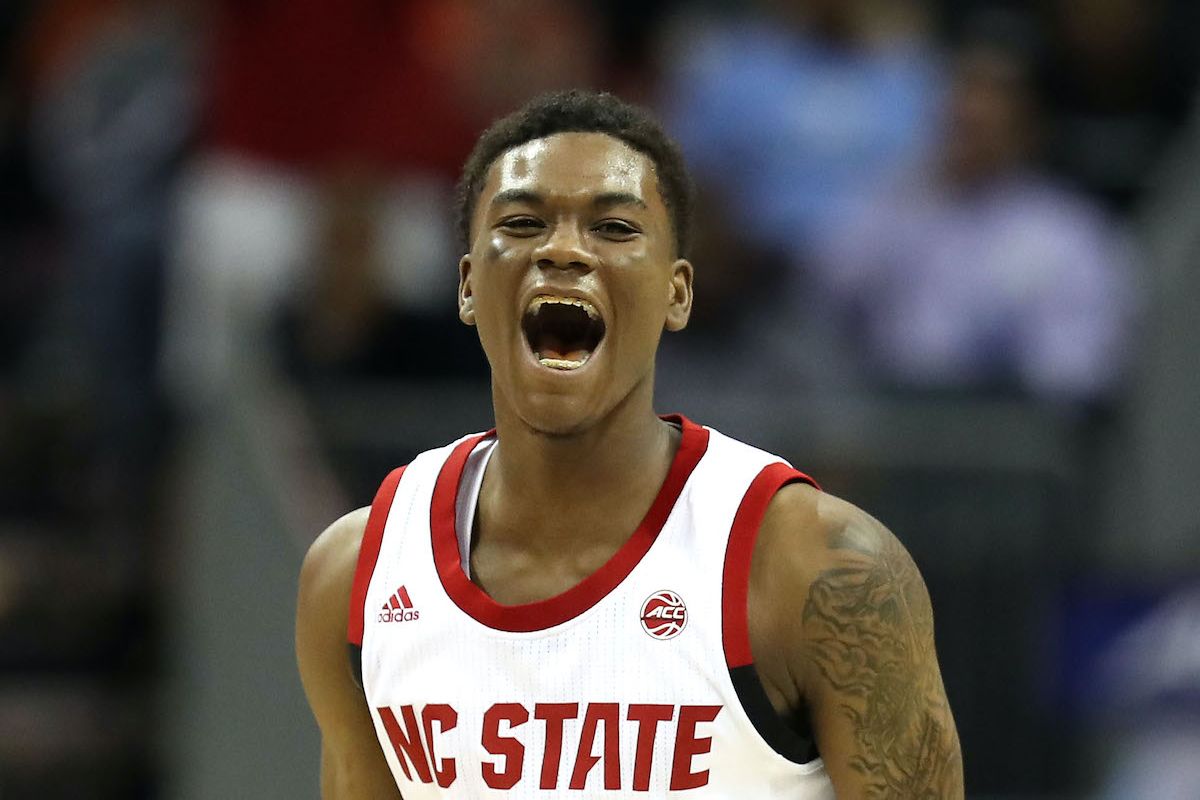 A tumble on Tobacco Road! The unranked NC State Wolfpack handed the 6th-ranked Blue Devils their first 20-point loss in seven years on Monday night (88-66). It was also the first time in the Coach K era (40 years) that a ranked Duke team had lost to an unranked team by 20-plus.

NC State’s three stars combined to shoot 26-for-49 (53%) and outscore Duke on their own. Markell Johnson (28), Devon Daniels (25), and D.J. Funderburk (21) combined for 74 points. And now, just two days after we signaled the return of the Big Ten and ACC to the Top-10, both #9 Penn State and #6 Duke have fallen at the hands of unranked opponents.

Seton Hall Beats Butler at the Buzzer!
Another Big East showdown that came down to the wire. #16 Seton Hall and #21 Butler were tied at 72 with 0.06 seconds on the clock when Hall’s Sandro Mamukelashvili converted the game-winning alley-oop (74-72). (B/R)

Cincy’s Half-Court Winner Waived Off
Almost didn’t believe this was real. After UCF hit free throws to take an 89-87 lead against Cincinnati in double overtime, the Bearcats’ Jarron Cumberland drilled a half-court game-winner. It was waived off after review. (Cincinnati Athletics)

Georgia Has Hope With #13 Auburn Upset
Potential No. 1 overall pick Anthony Edwards likely won’t be playing in the NCAA Tournament. His Georgia Bulldogs are just 13-13, but an upset win over 13th-ranked Auburn (65-55) kept hope alive on Wednesday. Edwards tallied 18 points to lead the way. (ESPN)

Atalanta Wins in a Runaway 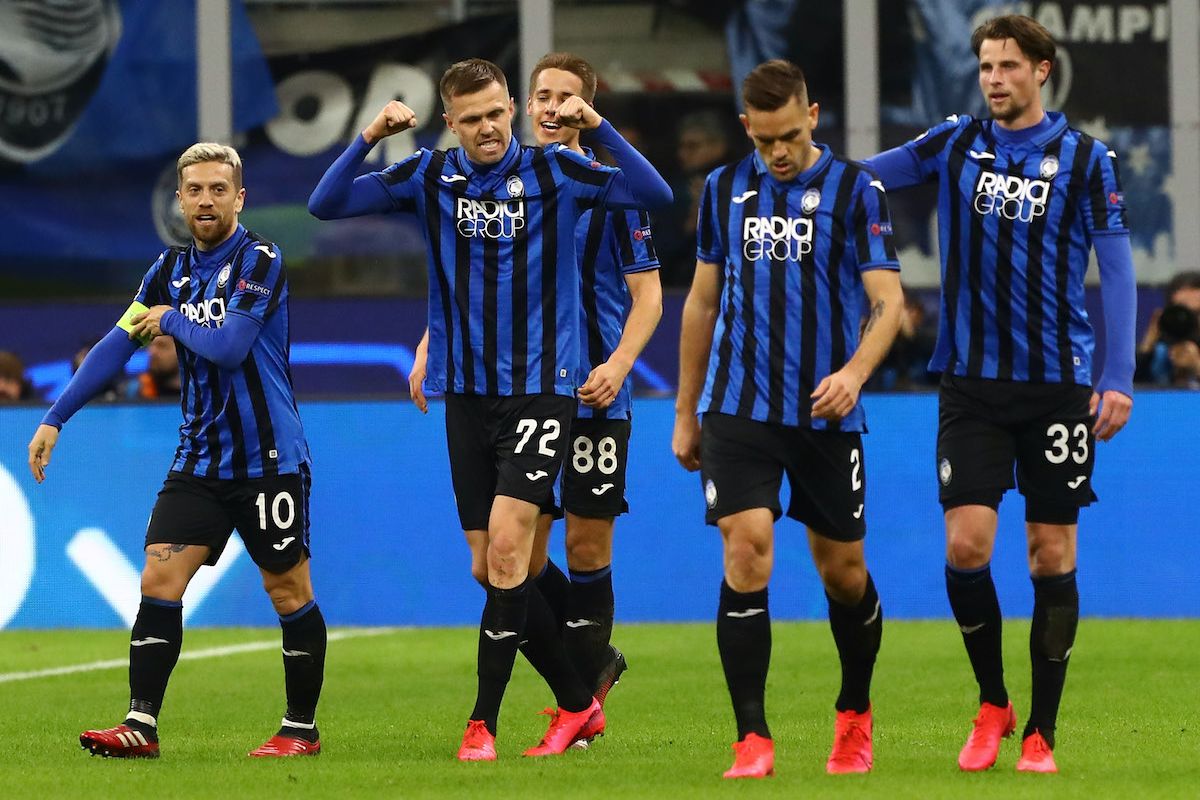 Wednesday’s Champions League action pitted clubs from four nations in a single afternoon, and Atalanta are the biggest winners thus far. Four of the eight Leg 1 matches are in the books, and the Italian underdogs have all but punched their ticket to the next round. More Champions League soccer returns next week.

RB Leipzig def. Tottenham (1-0)
Timo Werner struck home a penalty kick (58’) to nab the lone goal in Leipzig’s Leg 1 victory over Spurs. The German side is 4-1-2 in the 2019-20 Champions League, and Tottenham are just 11-6-4 overall since manager Jose Mourinho took over in late November.

The NHL Trade Deadline is fast approaching and 11 trades have already gone down in the last three days. With less than 50 days before the Stanley Cup Playoffs, plenty of teams are surefire buyers and sellers this weekend before Monday’s deadline. Teams in the middle could be both, deciding whether or not to bolster a playoff run or alleviate salary cap restraints. Here are some teams and players to keep an eye on: 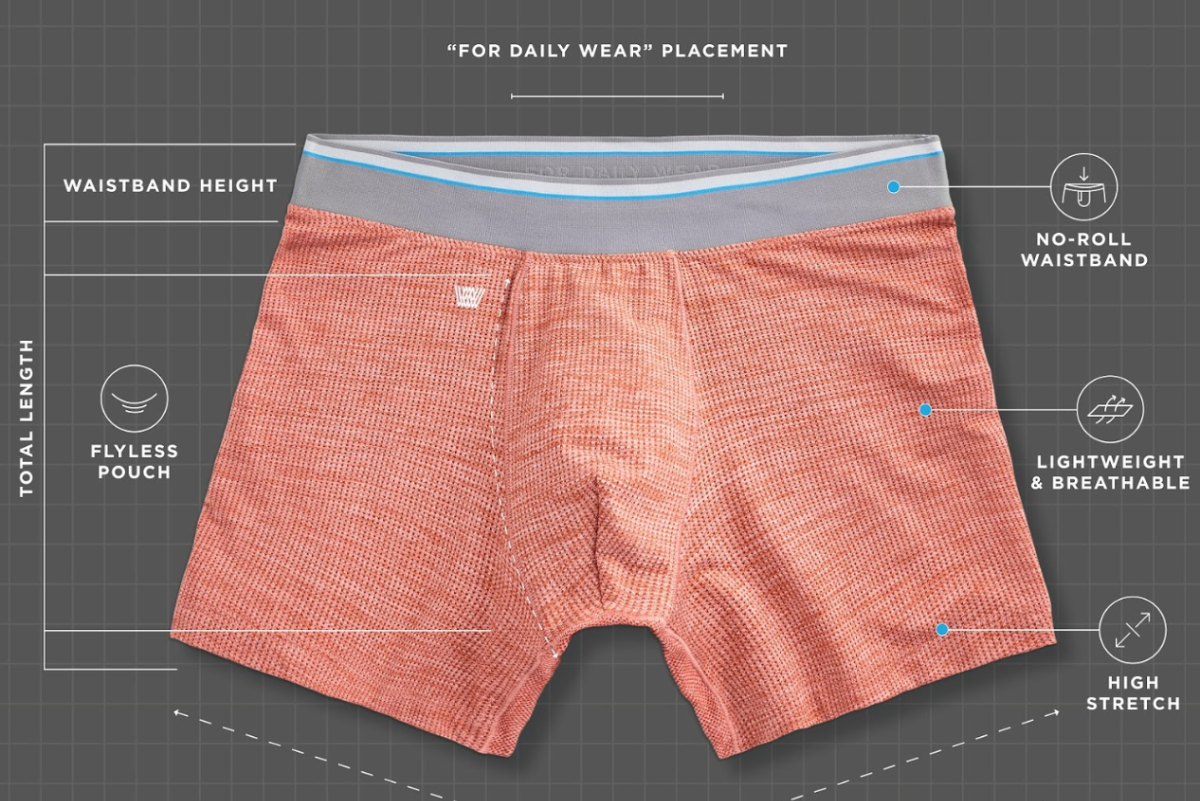 Feel good. Play good. My teammates and I always used that saying. There’s nothing harder than taking on the competition when you’re uncomfortable. Whether it’s workouts or workdays, the new AIRKNITx Boxer Brief from Mack Weldon makes you feel game ready every time.

With a flyless pouch, breathable microfiber, and an unmatched four-way stretch, the AIRKNITx delivers coolness and comfort right in the strike zone. Try your first pair risk free. If you don’t love it, it’s on them! → Discover the AIRKNITx

Ink Your Own Letter

From time to time, some of our readers send along some great input about the latest hot topics in sports. This is your chance to be featured in The Sportsletter with your own unique takes and opinions. Ink your own piece of the letter by emailing our editor at Jeff@TheSportsletter.com and you could be featured in an upcoming edition.

Whether it’s an opinion on the Astros cheating scandal or bragging about winning a 5-team parlay, we want to hear about it!