Welcome to the ‘Super Bowl hangover’ edition. The sports news cycle needs a recovery day after the big game. We’ll take a look at what’s ahead, including the sprint to March Madness in college hoops (today), the Chiefs parade (tomorrow), and the NBA Trade Deadline (Thursday). Make it down to today’s Underdog for some extra cheese… 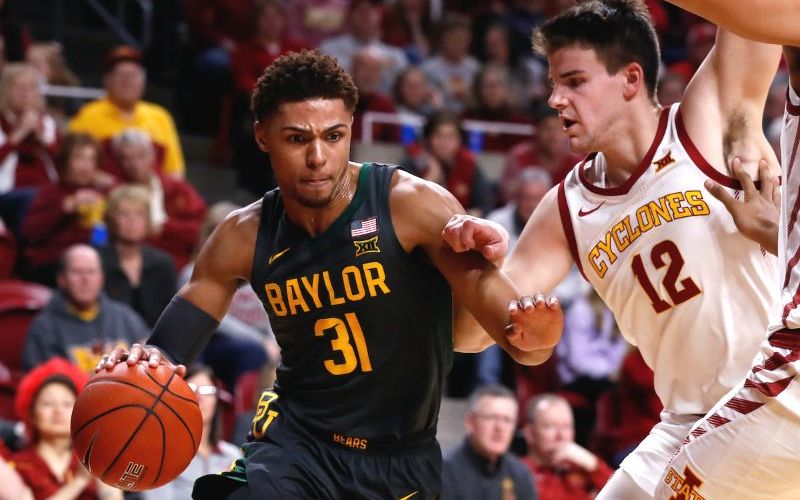 The March to the Madness

The Super Bowl chapter closes in the book of sports and the March Madness chapter begins. Sure, there are some small stories in between — NBA All-Star Weekend, Daytona 500, Spring Training, and NFL Combine — but the next playoff-packed elimination tournament will have millions filling out brackets in March. It’s been a bizarre year in college hoops, and you’ll need to be a step ahead of your friends, family, and co-workers in order to win that bracket pool. Here’s the latest from men’s and women’s (see below) college hoops.

Men’s Rankings Breakdown
The 1-seeds are finally taking shape after a wild start to the men’s college basketball season. We’ve seen six No. 1 teams upset in the first eight weeks, but Baylor and Gonzaga have solidified themselves at 1-2 for the moment. Meanwhile, Kansas, Louisville, and Duke are blue bloods that have regained footing atop the rankings, and the Big Ten Conference is beating up on each other with only one team remaining in the Top 10 (Maryland). Don’t forget about the mid-major darlings from Dayton, and San Diego State is still clenching the lone undefeated season (23-0). 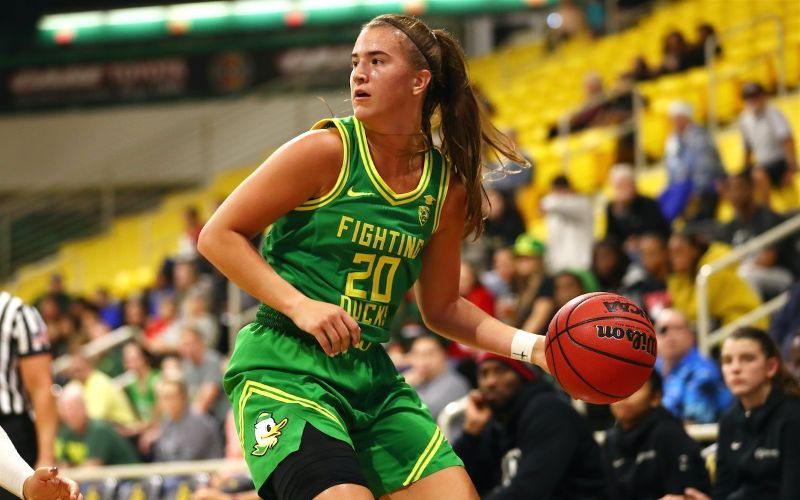 We were going to keep the NCAAW section more general, but #3 Oregon went into #4 Connecticut and handed UConn its worst home loss since 2005 (18 points). Sabrina Ionescu nearly snagged another triple double (10 points, 9 rebounds, 9 assists) in the win, 74-56. When the Ducks are firing on all cylinders, they might be the team to beat in the women’s game.

Women’s Rankings Breakdown
The top of the women’s field runs 10 deep with championship contenders. The Top-10 remain the same in this week’s poll, but last night’s Oregon-UConn battle should shake things up in next week’s rankings. From South Carolina to Oregon State, no one is unbeaten and no one looks unbeatable. Baylor and Louisville — men’s and women’s — have a legitimate claim as the best hoops school in the nation right now.

This is Their Time and Ours

The NFL season ended Sunday with the third black quarterback (Patrick Mahomes) to win a Super Bowl. On Saturday, Lamar Jackson won the MVP. That’s two black QBs taking the NFL’s highest honors to open Black History Month. Add in the success of Deshaun Watson, Russell Wilson, and Dak Prescott and the era of the black quarterback is here.