– The Perfect Catch: We can dial up the newsletter and throw it deep every morning, but spam filters might intercept the pass. To help make every morning a perfect catch, move today’s letter to your primary inbox and add team@thesportsletter.com to your address book. Catch, secured. 💪

– Changes Coming: Just like your team’s fresh new jerseys, we’re getting a new look to improve some features and readability. Keep your eyes peeled. 👀 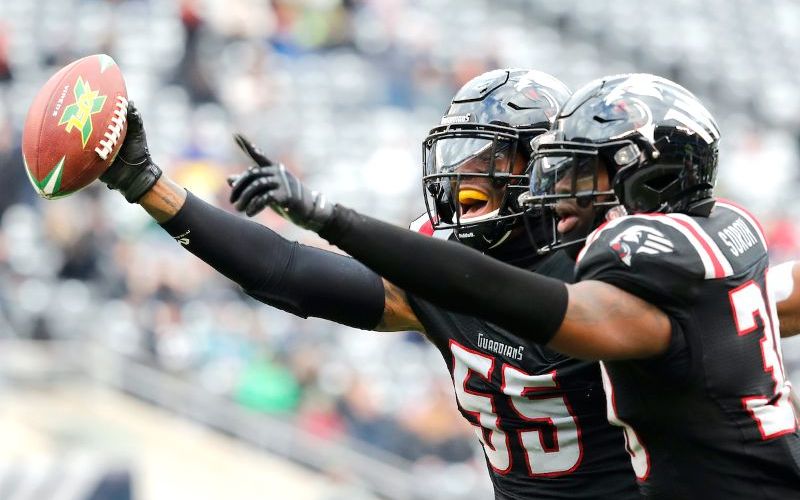 How the XFL Blew Out the AAF in One Weekend

As you already know, Vince McMahon’s XFL made its Week 1 debut over the weekend on the heels of Super Bowl LIV. And yes, it felt crazy to begin another new football season just five days after crowning a champion, just like last year’s AAF, but America loves football. How much it loves football will be the question.

What the AAF didn’t do? Sell as many tickets in their entire 2019 season as the XFL did in Week 1. You read that correctly. All four XFL arenas nearly breached 20,000 ticket holders, including some games in D.C. and Seattle where tickets were more than $100 apiece.

What did we learn? There’s plenty of “traditional football” still in tact, but it’s faster and more entertaining thanks to the rules and style of play. Also, teams in struggling/non-existent football markets, like Washington D.C. and St. Louis, found another hometown hopeful to root for…

– “Felt like a fast paced college game where everyone cared on a different level; players, coaches, and fans. It’s also very interesting and encouraging to see DC fans (transplants from all over) rally to the Defenders…” — Pete (Falls Church, Virginia)

Most spring football leagues have looked like a hit on opening weekend, but we’ll see if the XFL rallies together 3-4 million viewers and packed stadiums again in Week 2.

Additional Storylines
Front Office Sports: Slow & Steady is XFL’s Approach to Growing Fanbase
Yahoo! Sports: The XFL Had a Good Opening Weekend, But Can It Build On That Success? 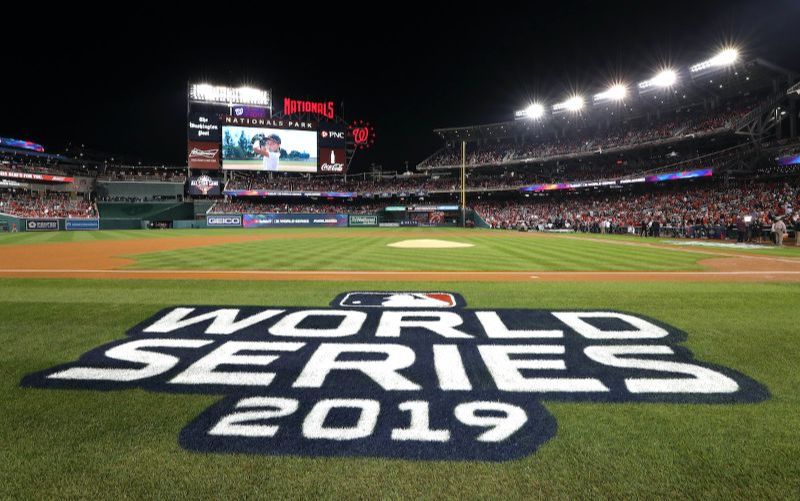 Love it or hate it, baseball keeps changing. The game’s purists haven’t had much fun lately, from home run spikes to sign-stealing, and it could get worse. Monday’s news broke after a discussion last month where Major League Baseball proposed an expanded postseason format as part of the upcoming Collective Bargaining Agreement (CBA). The current CBA expires in 2021, but the new playoff concept has many in an uproar with changes to the number of teams and a choose-your-opponent wild-card round.

– Selection Show: The top AL and NL teams would receive a first-round bye, but the No. 2 seed in each division would choose their opponent among the bottom three wild card teams for a Best-of-3 series. The 3-seed would choose second, pitting the final two teams against each other. The selection show would take place on the final night of the regular season.

– Home-Field Advantage: The higher seeds in the wild card round would host all three games. 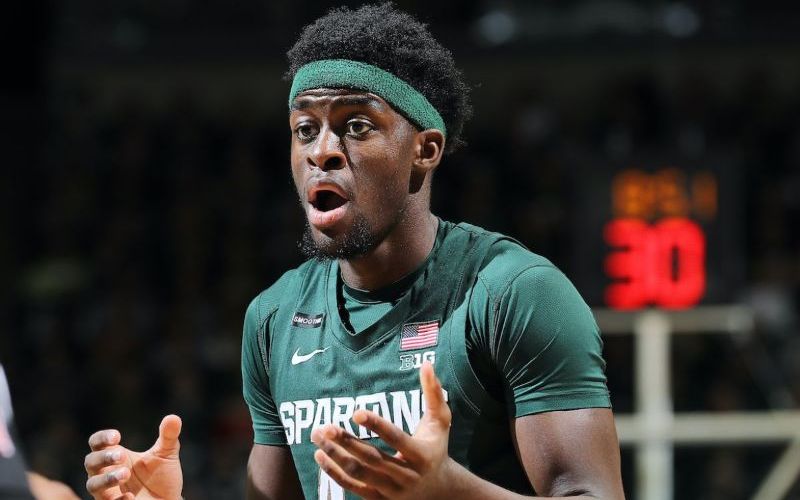 Fall of the Spartans

From Final Four hopes to a three-game skid, the Michigan State Spartans have fallen out of the Top-25. MSU hasn’t won in the month of February, and the schedule doesn’t get any easier this week. They’ll travel to #22 Illinois tonight (9:00 pm ET) before hosting 9th-ranked Maryland on Saturday. Meanwhile, the top nine teams remained the same in the men’s rankings. The women’s Top-10 got a shakeup but still features the same top three. Here’s the latest with one month until conference tournaments:

Men: Duke Stays Dominant
In the aftermath of an overtime thriller on Saturday, #7 Duke stayed dominant with a 70-65 win over #8 Florida State on Monday. The Blue Devils have now won six straight and they won’t face a ranked team again until the ACC conference tourney. (ACCN)

Men: Baylor Belongs at No. 1
Top-ranked Baylor improved to 22-1 on the year after a win over in-state rival Texas (52-45). The Bears have now won 21 straight after starting the year 1-1, but they’ll get a test against #14 West Virginia this Saturday. (Stadium)

Women: South Carolina Upends UConn
#1 South Carolina beat #5 UConn for the first time in program history on Monday night (70-52). It marked the third loss of 15-plus for UConn this year, which is the most in a single season under head coach Geno Auriemma since 1993. (ESPN)

🏒 NHL: Lightning Survive for 7th Straight
Nikita Kucherov was the hero for Tampa Bay on Monday. The Lightning beat the Blue Jackets (2-1) thanks to Kucherov’s OT winner just 31 seconds into the extra period and extended their league-best win streak to seven games. (NHL) 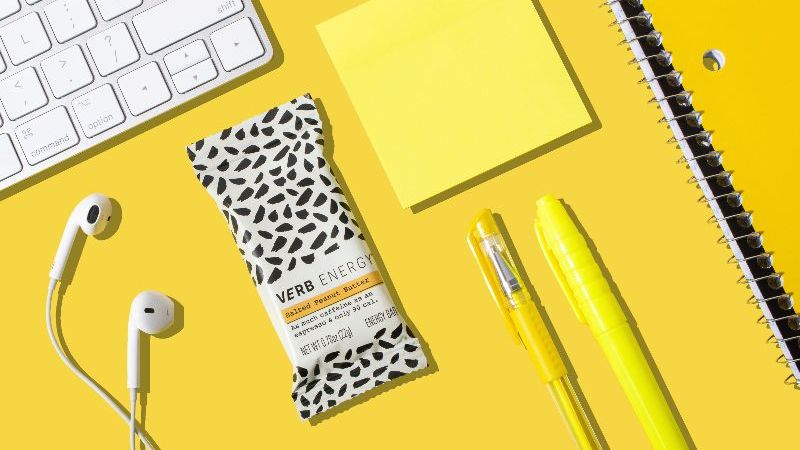 VERB ENERGY
Feel Incredible. Every Day.
The sportswriter’s schedule can be brutal. From late-night games to early morning sends, we all need extra energy to perform our best without breaking the bank. You do, too. Luckily for all of us, we found Verb Energy Bars. Verb Bars have as much caffeine as an espresso with just 90 calories, and they taste great, too. Your new pocket-sized teammates keep you playing your best from morning to night, and they’ll save your wallet from those expensive lattes.

Use code SPORTSLETTER and get a 4 bar trial of Verb Bars for just $0.95! ➡️ Try Verb Bars