QUOTE OF THE DAY
Michael Jordan

“In the game of basketball, in life, as a parent, Kobe left nothing in the tank…” 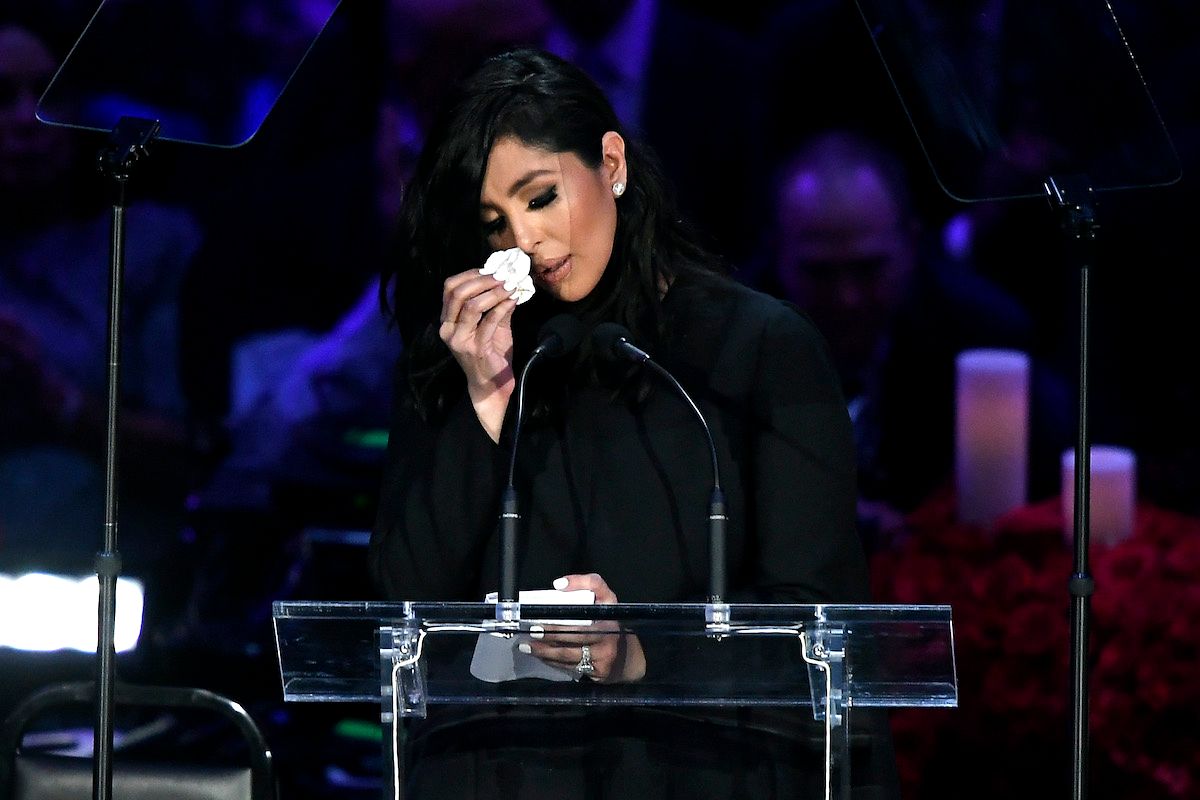 Kobe Bryant sold out the Staples Center one last time on Monday. On 2/24, the jersey numbers for Kobe and Gianna Bryant, the sports world stopped to pay tribute to the Mamba one month after the tragic helicopter crash. Kobe’s widow Vanessa Bryant, former teammate Shaquille O’Neal, and a plethora of basketball greats shared memories, tears, and laughs as they said their goodbyes. Here are some of the pull quotes from an emotional afternoon.

“Kobe was the MVP of girl dads… God knew they couldn’t be on this Earth without each other. He had to bring them home to heaven together.“ — Vanessa Bryant

“In the game of basketball, in life, as a parent, Kobe left nothing in the tank. He left it all on the floor… When Kobe died, a part of me died. Rest in peace, little brother.“ — Michael Jordan

“(Gigi) represents a time where a young girl doesn’t need permission to play. She demands respect… We will carry on her legacy.” — Diana Taurasi

Eight individuals took the stage on Monday, including Vanessa, Jordan, Shaq, Taurasi, Sabrina Ionescu, Rob Pelinka, Geno Auriemma, and Jimmy Kimmel. In the end, the outpouring of stories and tributes don’t soften the blow of unthinkable tragedy, even after a month has passed. Rest in peace, Mamba. 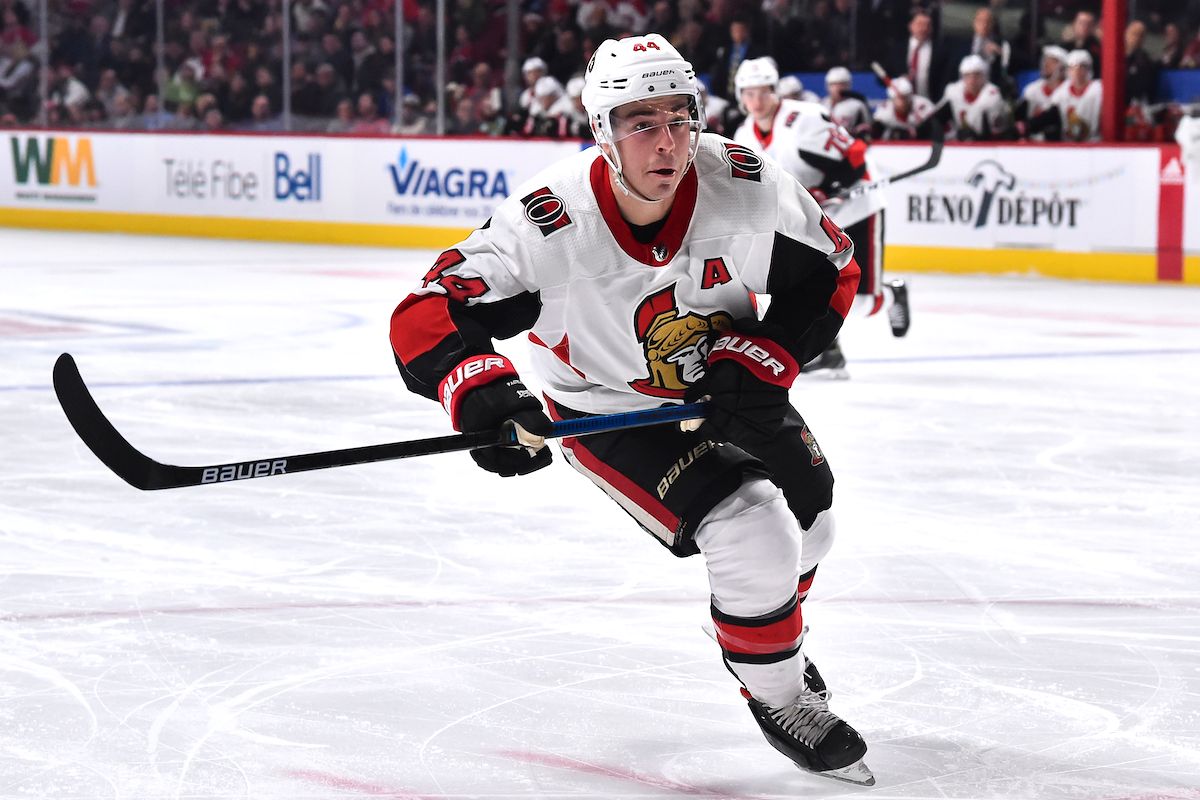 To go all in or rebuild for the future? That was the question at yesterday’s trade deadline as a whopping 32 trades shifted the balance of power in the NHL. Struggling teams shipped away talent for future picks and young stars while those with Stanley Cup hopes bolstered their lineups for a playoff push. Here are the winners, losers, and big names in new places after yesterday’s negotiations.

Sabrina Ionescu: In a Class of Her Own 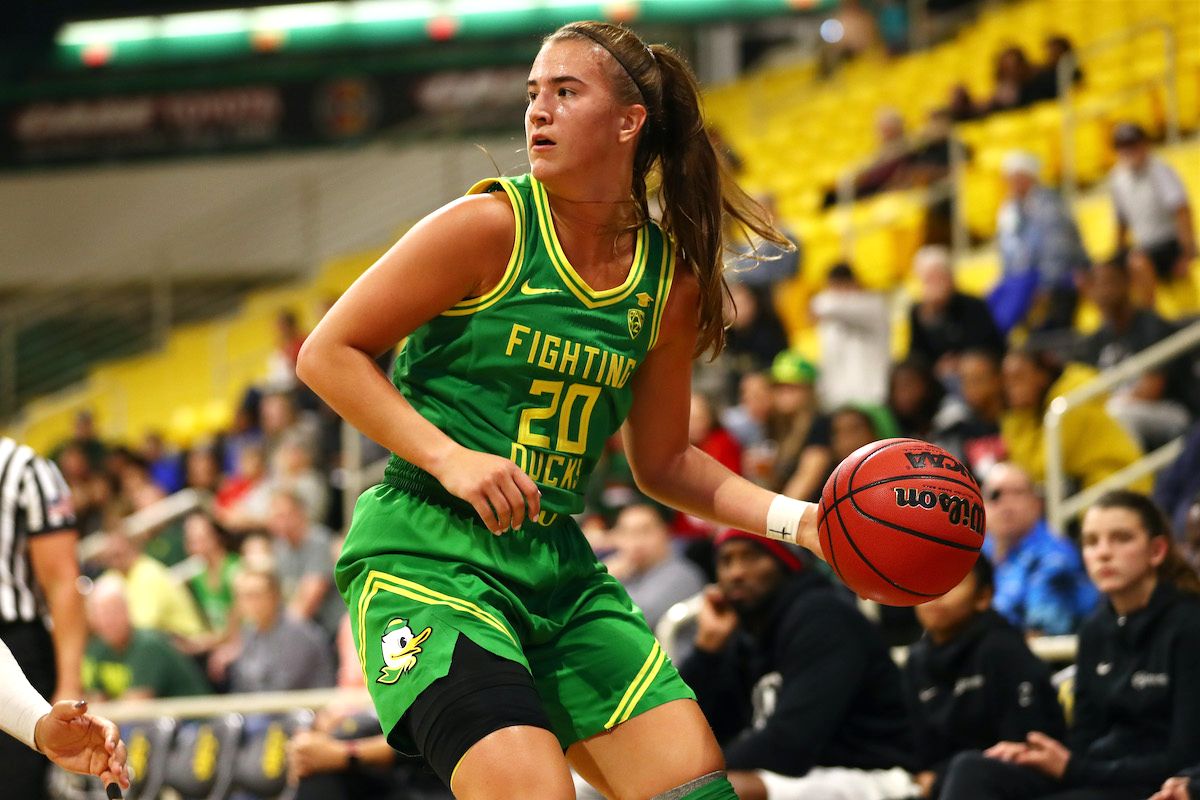 Just hours after speaking at Kobe Bryant’s memorial service, Oregon senior Sabrina Ionescu traveled up the coast for a top-five showdown between #3 Oregon and #4 Stanford. The triple-double queen recorded her eighth of the season (21 pts, 12 rebs, 12 asts) in an Oregon win (74-66). She became the first player in NCAA history — men’s or women’s — to reach 2,000 points, 1,000 rebounds, and 1,000 assists in her collegiate career. Statistically, the best college basketball player of all time. Amazing…

Earn More on the Money You Save

*Every team knows the value of backups you can count on. Those reserves that come into play can make all the difference. Now, Betterment is bringing depth to your financial lineup with the Betterment Everyday™ Cash Reserve — a high-yield cash management account that makes the most of your money. A Betterment account includes no monthly account or transaction fees with one of the highest interest rates on the market.

With unlimited transfers, you can manage substitutions like a fantasy sports lineup and earn more on the money you save. Check Out Betterment Today