QUOTE OF THE DAY
Kawhi Leonard

“Just to see Kobe’s name on it… Words can’t explain how happy I am.” 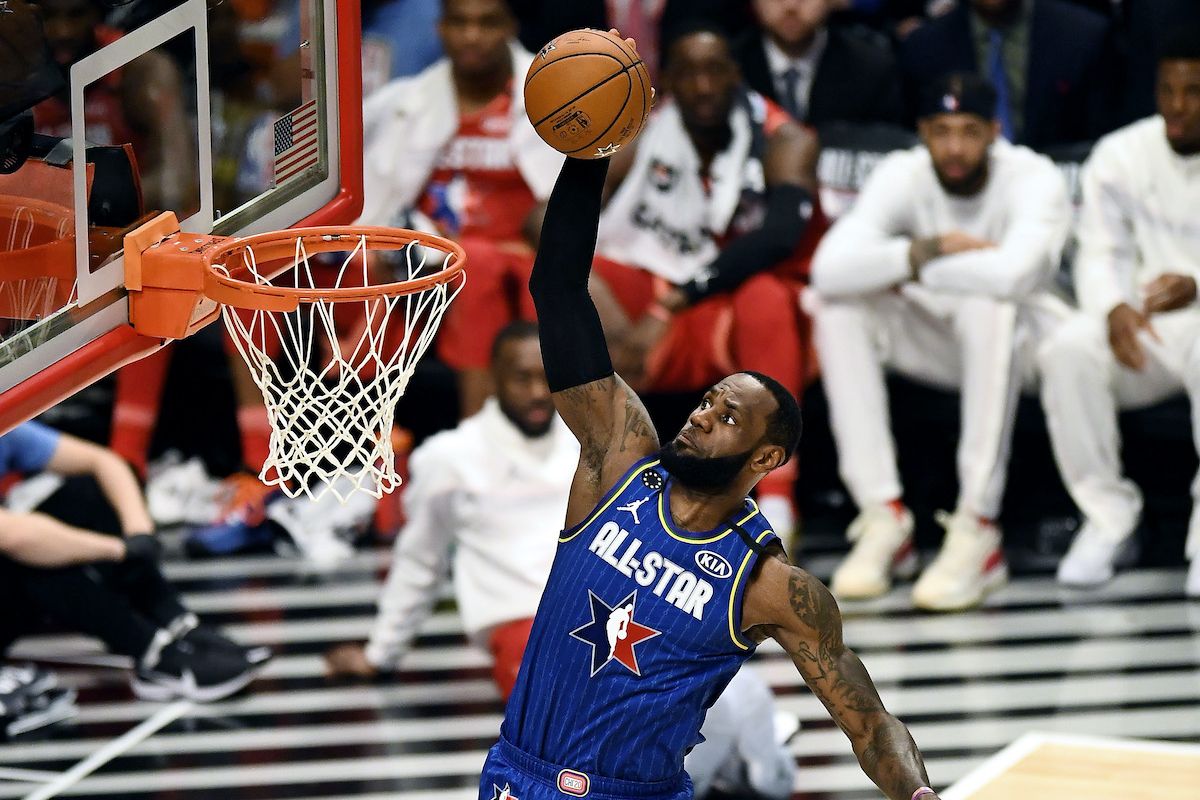 A quarter for the ages! The NBA All-Star break has often brought the game’s best to a single location for a weekend of mediocre basketball. It’s been hit-or-miss showmanship — dunks, 3s, and concerts — for the sake of tradition, until now. The 2020 All-Star Weekend was an overwhelming success, concluding with ‘Game 7’ intensity in the fourth quarter and Anthony Davis, a Chicago native, hitting the game-winning free throw (157-155). Here’s a quick recap of the weekend in Chicago:

Friday: Commissioner Adam Silver tipped off the weekend by renaming the All-Star MVP Trophy the “Kobe Bryant MVP Award” — a fitting tribute to the man who won it more than anyone in league history (4).

Saturday: Miami’s Bam Adebayo (yes, a big man) won the skills challenge before Sacramento’s Buddy Hield edged out the Suns’ Devin Booker in the 3-point contest. And finally, one of the greatest dunk contests ever ended in controversy when Miami’s Derrick Jones Jr. beat Orlando’s Aaron Gordon in a dunk-off.

Sunday: The main event featured an amazing new format. I had doubts about how it would play out, but the ‘Kobe Quarter’ was must-see television. Each period was treated as an individual mini-game leading to a thrilling finish. In the fourth, things got heated as challenges, argued calls, and strategies actually came into play. Team LeBron was first to the 24-point target score (157) and won it by two on a free throw from Anthony Davis. 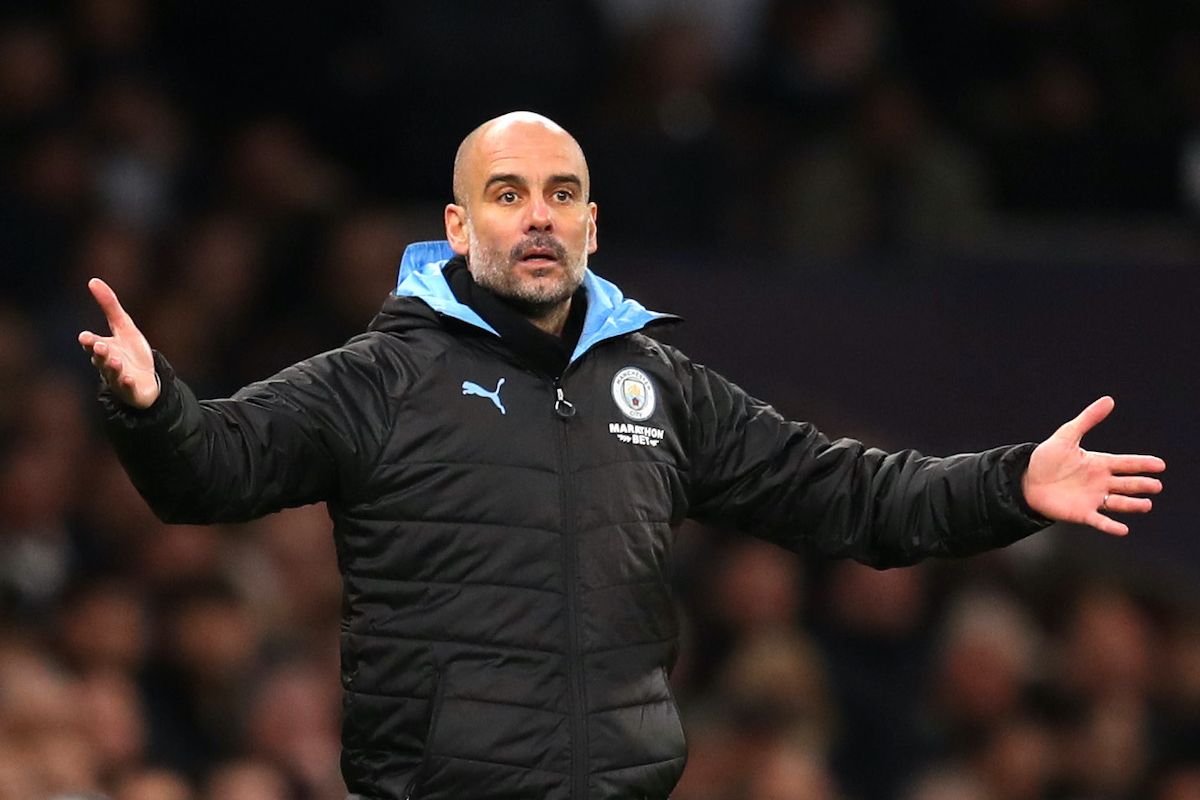 One of Europe’s football giants has joined the latest movement of sports punishments. European football’s governing body handed Manchester City a two-year ban and a $32.5 million fine for committing “serious breaches” of the team’s Licensing and Financial Fair Play Regulations — they overstated sponsorship revenue and failed to cooperate with the investigation. The reigning Premier League champs will be excluded from all UEFA club competitions in 2020 and 2021.

The Good News for City Fans
Pep Guardiola’s squad is still in the mix for this year’s Champions League. City returns to the pitch against Real Madrid in the Round of 16 on Wednesday. The club has also said it will appeal UEFA’s punishment. 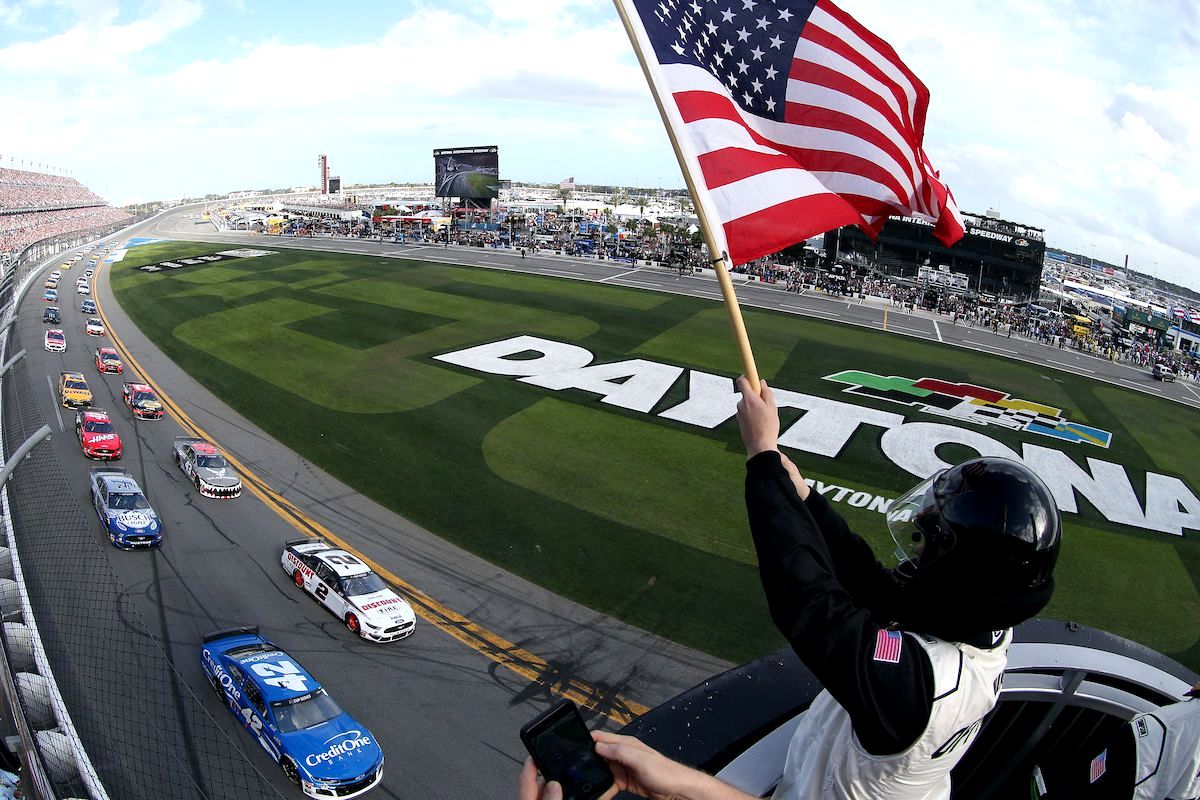 Let’s try this again. The Daytona 500 was postponed on Sunday due to rain after just 20 laps (100 miles). It’s the second time in 62 years the race will be run on Monday. Polesitter Ricky Stenhouse Jr. still leads the field after with Joey Logano, Aric Almirola, Ryan Newman and Kevin Harvick in positions 2-5.

We’ll have full coverage of the remaining 180 laps in tomorrow’s edition.

Grand Marshal Trump
It was also just the second time in Daytona 500 history that a sitting president attended The Great American Race (George W. Bush, 2004). President Trump acted as the Daytona 500 Grand Marshal, giving the ‘Start Your Engines’ command before taking the lead lap in his armored limo. 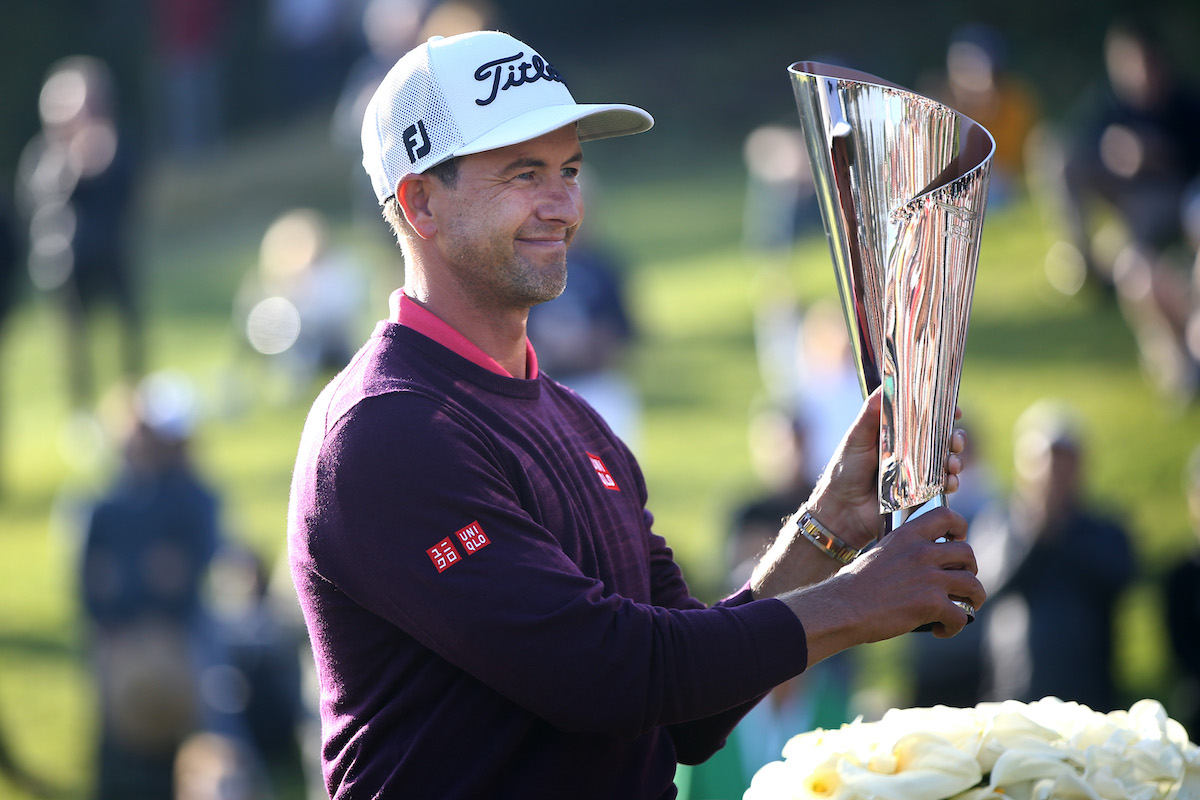 One by one, three of the greatest golfers in the world stumbled on Sunday at the Genesis Invitational while Adam Scott birdied two of his last three holes to steal the win at the Riviera. The Australian’s 11-under round (-1 Sunday) was enough to outlast the field as Rory McIlroy (-8), Matt Kuchar (-9), and Dustin Johnson (-8) all shot over par on the final day. Scott rallied back from 65th place after Round 1.

Tiger’s Tumble: Tiger Woods entered the weekend at even par after making the cut, but he stumbled to his worst 72-hole performance on Saturday and Sunday (+11). (ESPN)

🏒 NHL: Ottawa in Overtime
Artem Anisimov found the net on a breakaway backhand to give the Senators an OT win over the Stars in Sunday’s most drama-filled NHL matchup. (NHL.com)

⚽️ SOCCER: Liverpool Keeps Livin’
A 1-0 victory over Norwich City kept the Reds unbeaten in Premier League action. Sadio Mane netted the winner in the 78th minute, and Liverpool is now 25 points ahead of second in the EPL. (Team Highlight)

🏀 NCAAW: The Cardinal at the Buzzer!
The 8th-ranked Stanford women’s basketball team beat Colorado (69-66) thanks to Kiana Williams’ thieve-and-heave — a steal and a 3-point runner for the game! (Yahoo! Sports)

🏈 XFL: Week 2 Highlights
The D.C. Defenders and Houston Roughnecks lead the XFL at 2-0. Check out the highlights and read more about the good and bad from Week 2 in another football experiment. (CBS Sports)