QUOTE OF THE DAY
Martina Navratilova

“Moment of victory is much too short to live for that and nothing else.” 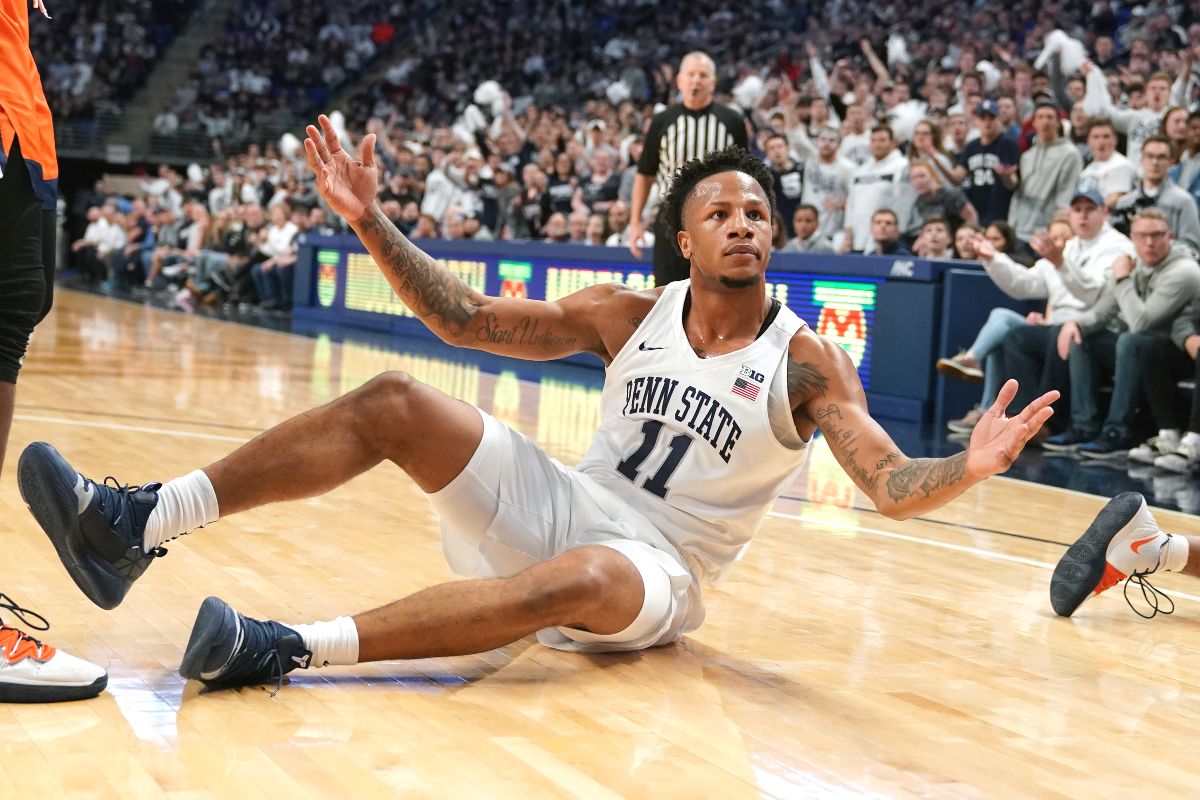 This year’s NCAA Tournament picture has been a shapeshifting creature of nightmare for college hoops analysts. The most upset-heavy year in recent memory has made fools of us all. I wanted to dissect the numbers behind this year’s chaos for two reasons; to find out if the upsets really are out of control, and to make myself feel better about a soon-to-be-busted bracket. Let’s do it.

Top-10 Turmoil This Season
I cross-referenced every ranked game in the 2019-2020 season to find 37 instances of Top-10 losses at the hands of an unranked team… 37! That’s the most in the last decade (at least), and there are still three weeks to play. With 2.2 such upsets per week, you can imagine the rankings dysfunction. The curse of the Top-10 has also gotten worse each month of the season.

Why It’s Good For March Madness
In ‘Bracketology’ terms, those upsets equate to 1, 2 and 3 seeds losing to seeds 7 or higher. That parity means your upset picks and Cinderella stories could hit like never before. March 2020 is going to be exciting. 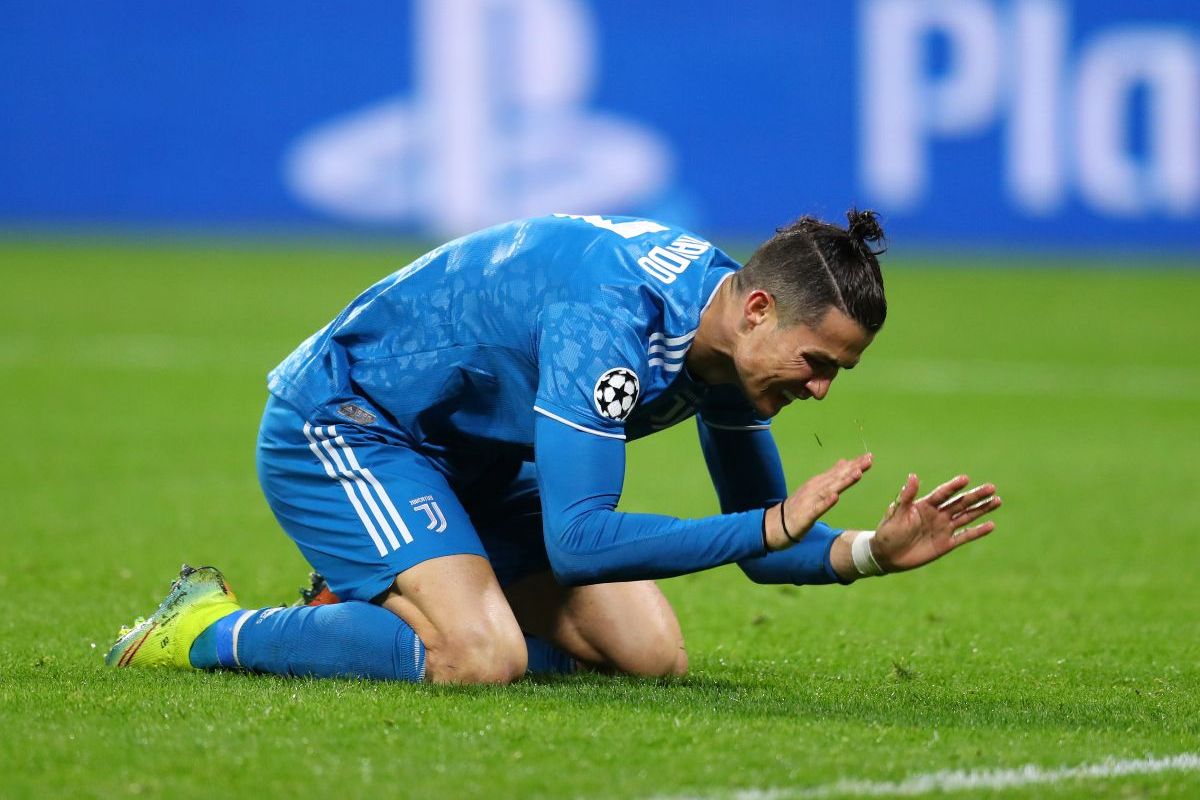 The Coronavirus outbreak continues to spread and impact the globe, and some sports leagues aren’t taking any chances.

Games Without Fans?
Sounds crazy, but it’s happening. Two massive sports leagues are shutting the doors on fans for the near future. After outbreaks in Italy and Japan, six Serie A soccer matches, including Juventus vs. Inter Milan, and all 72 preseason games in the Japanese professional baseball league will be played as scheduled with no tickets available to fans. The J-League, Japan’s top soccer league, has also halted play until March 15.

Tokyo Olympics Could Be In Jeopardy
While the virus originated in China and has disrupted all of the country’s sports schedules, Japan’s raising level of concern now focuses on the 2020 Olympics. Set to begin on July 24, the Olympics welcome more than 15,000 athletes and thousands more media and spectators. 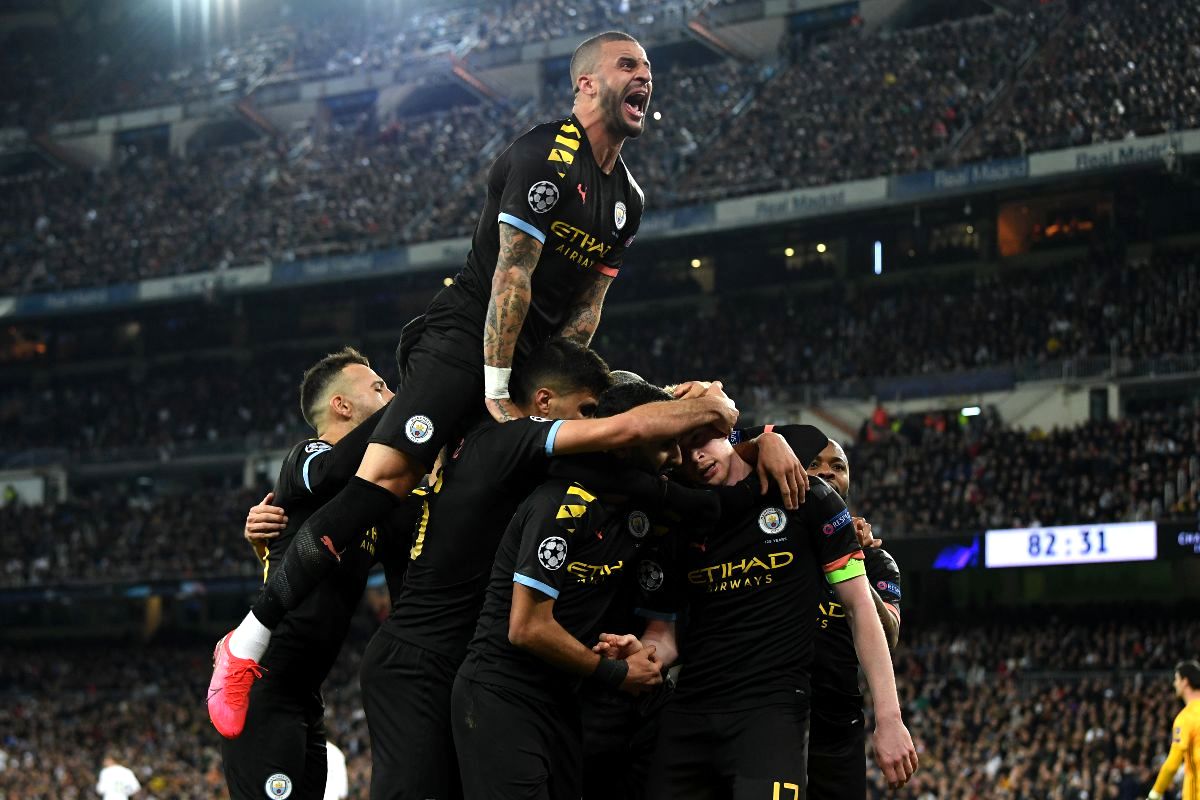 In their first Champions League match since being handed a two-year ban on upcoming UCL competition, Manchester City were surprise winners at the Bernabeu against Real Madrid (2-1). The reigning Premier League champs scored two goals in the final minutes off the boots of Gabriel Jesus (78’) and Kevin De Bruyne (83’, PK).

Lyon were surprise winners over Juventus (1-0) in the other game thanks to Lucas Tousart (31’). The nine-time UCL finalists were shut out for the first time in the 2019-20 Champions League. Juve had outscored opponents 10-3 in their first six matches.

Schedule (Round of 16: Leg 2)
The Champions League returns Tuesday (3/10) through Wednesday (3/18) to determine the final eight for the spring stretch.

When the 32 NFL player reps met on Tuesday to vote on the new owner-approved Collective Bargaining Agreement, it was nearly split. A 17-14-1 ruling narrowly decided to send the vote to the full membership of the Players’ Association (2,000 players). Many of the league’s stars were against the progression of the CBA, citing the 17-game schedule as the key concern. There is no date set for the full player membership vote.

Hey Team! It’s been an exciting year and a half since we first began. As The Sportsletter continues to grow beyond 100,000 subscribers, I want to make sure we’re the best newsletter in your inbox each morning. Help us out and answer today’s quick survey about the current format and length of our content. (click to vote)

Have additional feedback about content? Reply to today’s email and give us your suggestions.

🏀 NBA: Rockets on a Roll
Russell Westbrook and James Harden combined for 63 points on 60-percent shooting to pound the Grizzlies (140-112). Houston has now won five straight and they’re just two games out of second place in the West. (ESPN)

🏒 NHL:  Fleury’s Still Got It
The Golden Knights traded for goaltender Robin Lehner earlier in the week, but Marc-Andre Fleury’s still got it. The 35-year-old GK recorded 29 saves in his 61st career shutout, a 3-0 win over the OIlers, and the Golden Knights have an NHL-best seven-game streak. (NHL)

🏀 NCAAB: A Miracle for Maryland!
The 9th-ranked Terps nearly joined today’s top section as the 38th Top-10 upset in college basketball, but a game-winning 3 from Daryl Morsell salvaged a 17-point comeback win against Minnesota (74-73). (BTN)