Four game-winners and one missed goaltending produced an exciting weekend on the court. There were broken records in the octagon and on the pitch. Plus, the Mookie Betts trade is finalized (four days later) and I’m still processing what I just witnessed in the XFL. Reply and let me know your thoughts on Week 1 (more tomorrow). 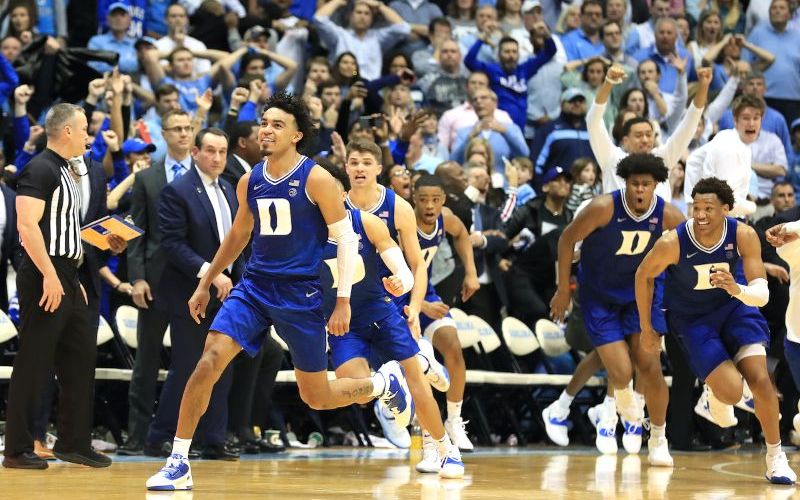 College Basketball’s premier rivalry game (1 of 2) took the sports world by storm on Saturday night with a must-see finish in the 100-year anniversary of the first Duke-UNC matchup. With North Carolina on pace for one of the worst seasons in program history, a win against 7th-ranked Duke was a consolation prize, until it wasn’t. UNC blew a 13-point second-half lead, and the Blue Devils made a five-point comeback in the final 50 seconds to force overtime on Tre Jones’ buzzer-beater. In OT, it was another five-point comeback (final 20 seconds) and a tip-in by Wendell Moore as time expired. Ecstasy for the Blue Devils. Heartbreak for the Tar Heels. The Tobacco Road Rivalry lived up to the billing…

– Knight’s Return to IU: Purdue spoiled a celebration 20 years in the making on Saturday by taking down Indiana (74-62). Legendary head coach Bob Knight returned to IU for the first time since being fired in 2000. (USA Today)

– Aztecs’ Perfect Season: 4th-ranked San Diego State beat Air Force on Saturday (89-74) for their 24th win of the year. The lone unbeaten in college hoops has five games to go in order to log a perfect season. (ESPN) 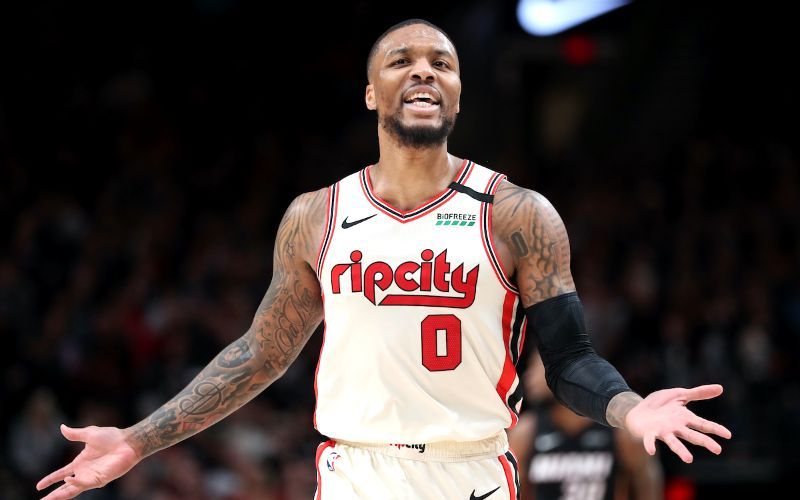 The good news? Damian Lillard’s Blazers beat the Heat on Sunday (115-109), but they’re still fuming over Friday’s controversial loss to Utah. Lillard had a game-tying layup erased by Rudy Gobert’s block — a costly goaltending no-call for Portland in a tight Western Conference race. Lillard was irate after dropping 42 points and walking away empty-handed. He followed it up with 33 points in a win on Friday, but the Blazers (25-29) are currently two games out of the playoffs. Read More (CBS Sports) 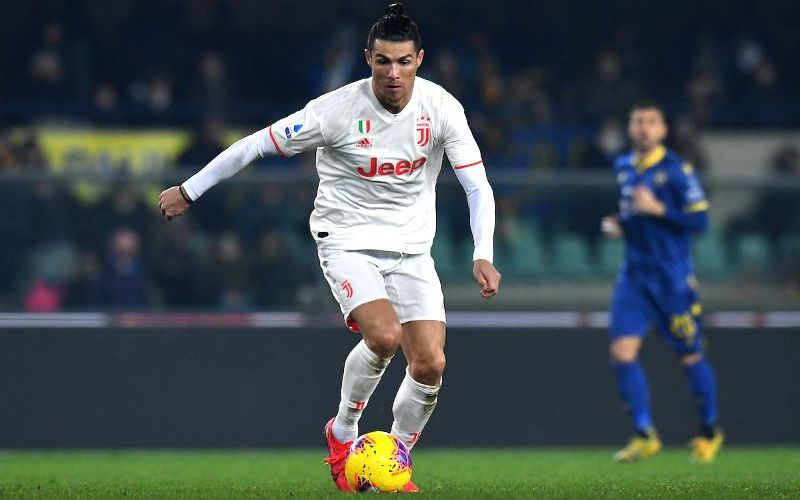 Make it 10 straight games with a goal for Cristiano Ronaldo. The 35-year-old Juventus striker found the net again on Saturday for a club record goal streak. Juventus lost to Verona in an upset, 2-1, but Ronaldo is now closing in on the Italian League (Serie A) record held by Gabriel Bautista (11).

– USWNT Locks Up Olympics: The USWNT punched their ticket to the 2020 Tokyo Olympics with a 4-0 win against Mexico on Saturday in the CONCACAF olympic qualifiers. Rose Lavelle, Sam Mewis (2), and Christen Press found the net. (ESPN)

– Inter Wins Milan Derby: The first Inter Milan vs. AC Milan matchup of 2020 featured two new superstars in Romelo Lukaku and Zlatan Ibrahimovic, and both found the net. Inter were the victors on Sunday (4-2) with four unanswered goals in the second half. (Serie A) 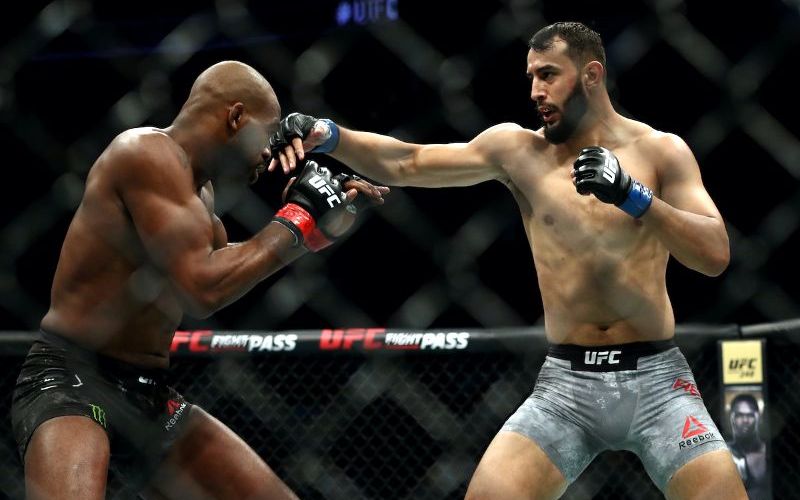 It wasn’t easy, but Jon ‘Bones’ Jones remains the light heavyweight champ. Saturday’s fight in Houston began with the challenger Reyes sending Jones to the canvas early in what appeared to be an upset in the making. In the end, Rounds 3-5 belonged to the champ resulting in a unanimous decision by the judges, although a controversial one.

Jones improves to 26-1 as the light heavyweight champion with the only defeat coming via disqualification back in 2009. He also holds the most light heavyweight victories of all-time and the longest active win streak in UFC (17).

🏈 XFL: Week 1 Highlights
Opening week in the XFL filled a void for football fans less than one week after the Super Bowl. Clink the link for a recap of Week 1 where Houston, D.C., New York and St. Louis were winners. (CBS Sports)