The Best of the West 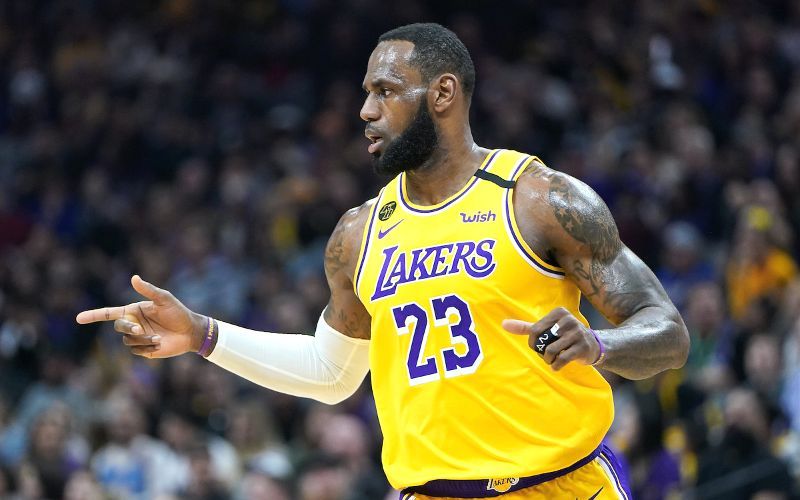 How the West is Being Won

LeBron James and the Lakers escaped the Nuggets last night in overtime (120-116) to win their 17th consecutive road game against Western Conference opponents. The significance of that run is two-fold. The franchise hasn’t done something like it since 1970 (50 years) despite 11 NBA titles since then. It also proves this Laker team can go into any arena — like the 2nd-best West team in Denver — and come out victorious. That spells trouble for the rest of the West in the playoffs.

Stat of the Night: LeBron James recorded his league-best 12th triple double of the season with 32 points, 14 assists, and 12 rebounds. He also had another thunder-dunk go viral (highlights below).

– Nets Halt Raptors’ Run: Toronto’s 15-game win streak came to an end last night in Brooklyn (101-91), without Kyrie Irving, no less. The Raps and Nets are currently the No. 2 and No. 7 seeds, respectively, and on a collision course for a first-round playoff meeting. (HoH)

– Luka’s Return: Luka Doncic returned to the court after a seven-game absence with an ankle injury. He and Kristaps Porzingis combined for 60 points in the Mavs’ win over the Kings (130-111). (ESPN)

– Dame Goes Down: Blazers all-star Damian Lillard suffered a groin injury that will keep him out of this weekend’s NBA All-Star festivities. Portland lost to Memphis (111-104), and there’s no timetable yet for Lillard’s return. (B/R) 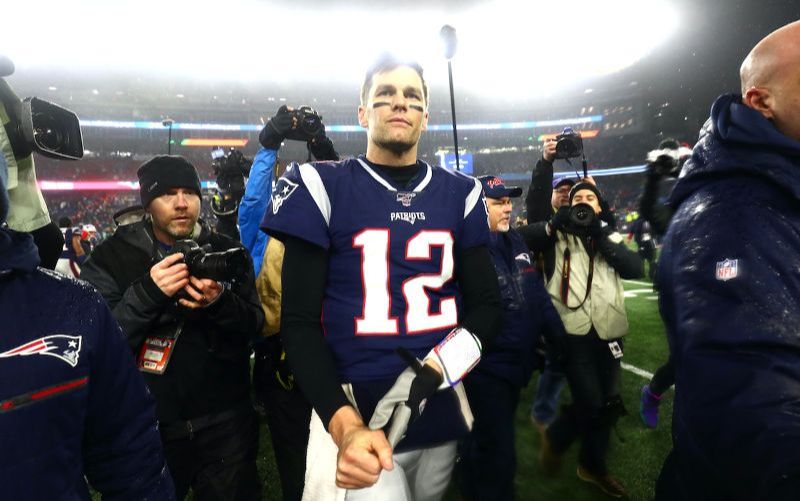 This week’s free-agent quarterback news fueled the fire, or maybe we’re all just victims of smokescreen season once again. Either way, something is burning. With one month until NFL free agency, teams began making headlines surrounding two veteran quarterbacks; Tom Brady and Philip Rivers. Patriots’ owner Robert Kraft is allowing Brady to test free agency before making an offer (what?), and the Chargers said goodbye to Rivers, officially. It’s been 17 years since those two teams had a different franchise QB. Feels weird. Also feels kind of right. Here’s why:

Brady to the Bolts?
Much like LeBron James’ move to Los Angeles in the twilight of his career, Brady wants to build his brand beyond his playing days. Despite his aspirations to play forever, he can’t, and L.A. makes sense for the TB12 empire. The native Californian has also played his entire career in the cold northeast and he’s earned the right to end on his own terms. To top it all off, the Chargers’ fanbase has been a disgrace since the move to L.A. Tom Brady in Charger Blue could be the franchise’s salvation. 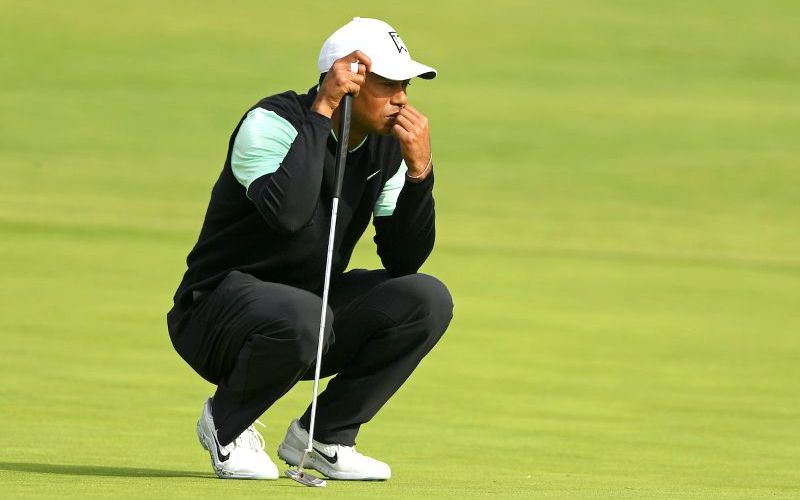 The Genesis Invitational tees off today from the Riviera Country Club in California, and nine of the world’s Top-10 golfers are in attendance. Brooks Koepka makes his 2020 debut while Rory McIlroy, Dustin Johnson, Jordan Spieth, Phil Mickelson, and others join the field. Most notably, Tiger Woods returns to the spotlight in search of his record-setting 83rd PGA Tour victory. He’s currently tied with Sam Snead (82) for most all-time, but the Riviera hasn’t been kind to Tiger in the past — it’s the only venue he’s played more than four times and failed to win.

Golf Digest: 2020 Genesis Picks: The Case For and Against Tiger Woods 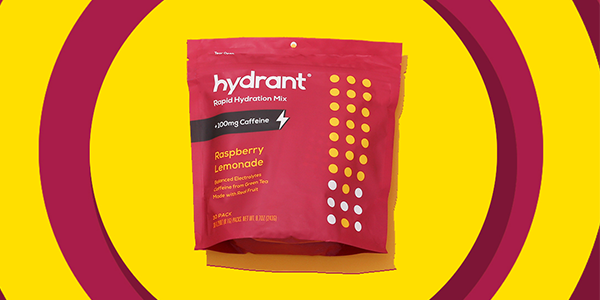 Hydrant
The Fastest Way to Rehydrate

Do you struggle to drink the recommended eight cups of water per day? Meet the hydration hack used by professional athletes. With caffeine from green tea, over 1,500 5-star reviews, and 3x the electrolytes of a sports drink, you can start your day or end your workout with a lightly flavored fruit juice mix that won’t miss.

Put out the fire of dehydration with the best tool for the job. Subscribe to Hydrant today and get 45% off your first order!

One of these days we’ll leave sports the way they are. Today is not that day. MLB announced some subtle-yet-significant rule changes for the upcoming 2020 season on Wednesday. Some of the new rules were previously reported, but they became official in the 2020 rulebook. Here they are: