QUOTE OF THE DAY
Andre Drummond

“If there’s one thing I learned about the NBA, there are no friends or loyalty… This is just a business.” 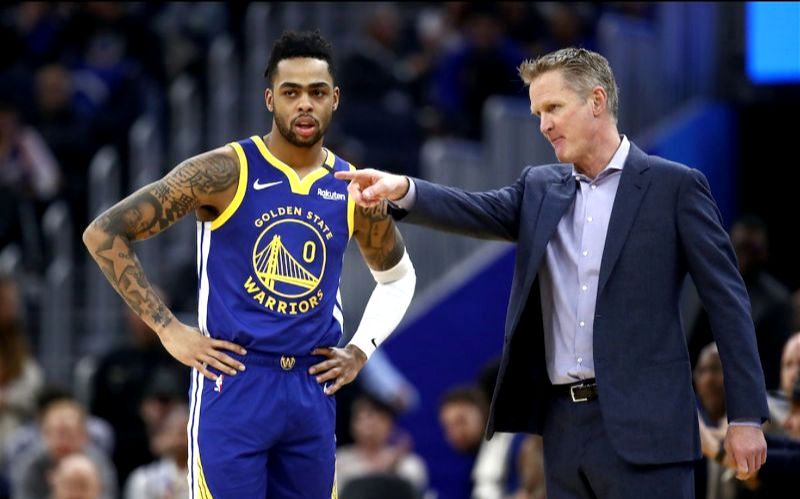 Say it ain’t so! Deadline Day for NBA trades did not disappoint on Thursday, far surpassing the lack of drama at last year’s deadline. The reason: Not as many big-name free agents are expected to hit the market this summer compared to last, so acquiring star-power had to come now. Three big trades involving four key names and two former all-stars stole the headlines.

D’Angelo Russell ←→ Andrew Wiggins
The Warriors and Timberwolves swapped the No. 1 overall pick in 2014 (Wiggins) and the No. 2 overall pick in 2015 (Russell) in a blockbuster trade to open Thursday morning. Golden State also received two draft picks in 2021 while the Wolves received Jacob Evans and Omari Spellman. Read More (B/R)

Andre Drummond → Cleveland Cavaliers
The Pistons were afraid of losing 2-time all-star Andre Drummond for nothing this summer (expected to be a free agent), so they sent him to Cleveland for John Henson and Brandon Knight. Drummond is averaging 17 points and 15 rebounds per game this season. Read More (CBS Sports)

Marcus Morris → Los Angeles Clippers
This was a three-team deal involving the Knicks, Wizards, and Clippers. L.A. lands Morris as well as Isaiah Thomas to boost its title hopes, while the Knicks receive Moe Harlkess and a 2020 first-round pick. The Wizards get Jerome Robinson. Read More (ESPN) 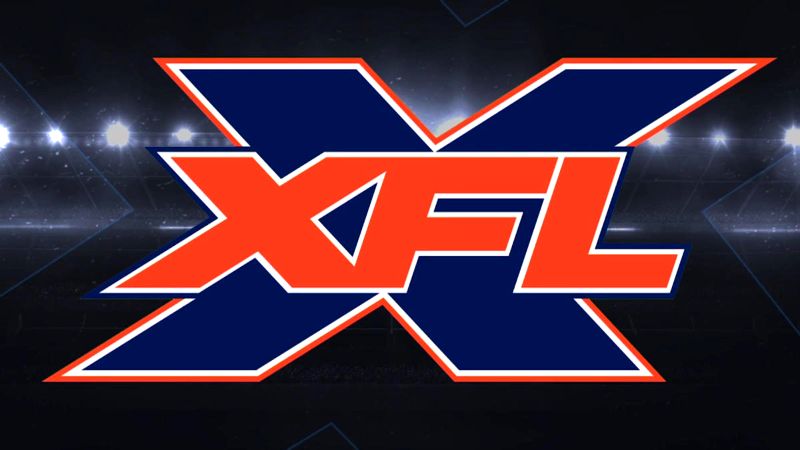 The next NFL game is eight months away but the XFL is here to fill the void. Opening weekend kicks off on Saturday with a list of amazing new rules to the game we love. It’s fast-paced with less interruptions. No, we won’t have in-depth XFL coverage every Monday, but we’ll share some highlights throughout the 10-week season. Check out the schedule (Must-Watch List) and new rules below:

USA Today: XFL Preview: Coaches, Players, and Everything Else You Need to Know About the League’s 8 Teams 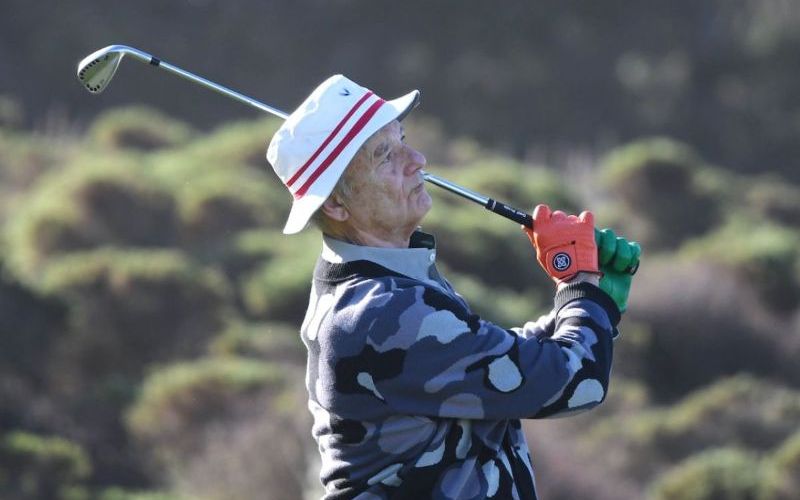 Canadian pro Nick Taylor leads all scores after Round 1 of the Pebble Beach Pro-Am (8-under 63), but the story of the weekend is the celebrity pairings. A long list of athletes, actors (like Bill Murray), dignitaries and other amateur celebs tee it up alongside the pros themselves. Murray and D.A. Points are +5 but plenty of other sports superstars like surfer Kelly Slater and the great Wayne Gretzky are hanging strong near the top of the leaderboard.

🏀 NBA: Small Ball Rockets Arrive
The new-look Houston Rockets have turned to small ball after trading Clint Capela earlier this week, and they won their fourth straight (7 of last 9) last night against the Lakers (121-111) with 19 3-pointers and 41 points from Russell Westbrook. (NBA)

🏈 Can Chiefs Become NFL’s Next Dynasty?
It’s difficult to build a dynasty in the NFL—ask just about any franchise that isn’t the Patriots. But with Andy Reid and Patrick Mahomes, Kansas City is as well positioned as any team. (The Ringer)

🥊 Jon Jones’ Path to MMA Greatness
Jon Jones was just 23 years old when he became light heavyweight champion in 2011, making him the youngest belt holder in UFC history… But it has been a bumpy road for “Jonny Bones” ever since, with a mixture of breathtaking victories and heartbreaking failures. (ESPN)

⚽️ Transfer Window: Winners & Losers
The winter window saw some of Europe’s biggest clubs load up, others eye smaller or more long-term reinforcements and others sit out entirely, evidently content with the current state of their squads or unwilling to overextend in an effort to secure some improvements. (SI)

🎾 Sofia Kenin Proved Them Wrong
The 21-year-old American was overlooked heading into Melbourne, but the Australian Open was hers for the taking… To win her maiden major, all Sofia Kenin had to do was do what came naturally: go all in. (WTA)

Bring on a full slate of college hoops, Week 1 of the XFL, UFC 247, and the Pebble Beach Pro-Am. We’ll return to your inbox Monday morning for a full recap of everything that went down. Enjoy the weekend!