From Ruggs to Riches ⏱️

“I’m now at the point where I would be stunned if Tom Brady returns to the Patriots.”

Still just speculation before free agency, but prepare yourself for Tom Brady in a new uniform. Letter Rip!

From Ruggs to Riches ⏱️ 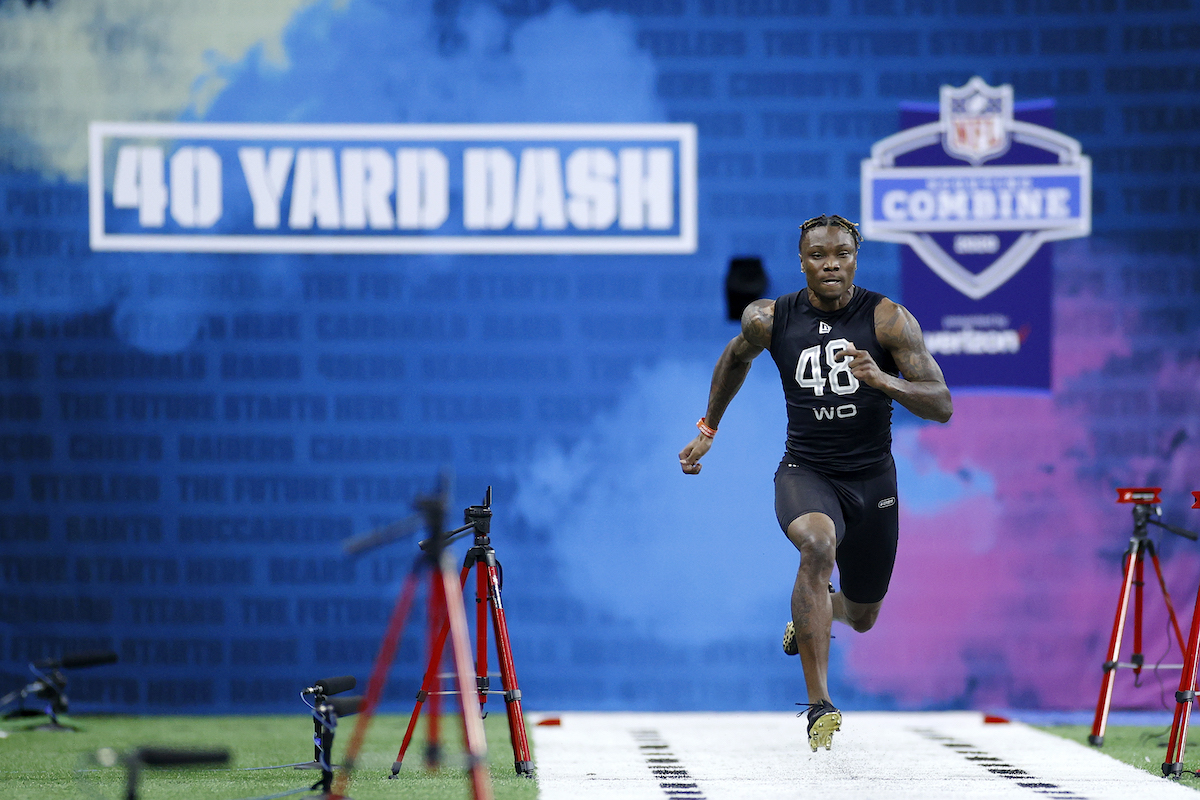 It’s NFL Combine weekend in Indianapolis where numbers mean everything, and Alabama WR Henry Ruggs III made his numbers pop on Thursday night. With unique speed and athleticism, Ruggs ripped off a 4.27-second 40-yard dash before tallying a 42-inch vertical leap. He’s the first player since 2006 to to run a sub-4.3 and jump 40 inches or more (Clemson DB Tye Hill).

The 2020 class is going to be receiver heavy at the top, but Ruggs just won Day 1 at the combine. Draft analysts had him projected to go late in the first round, but that could’ve changed drastically in about 4.27 seconds. Roll Tide.

Major League Soccer is Back 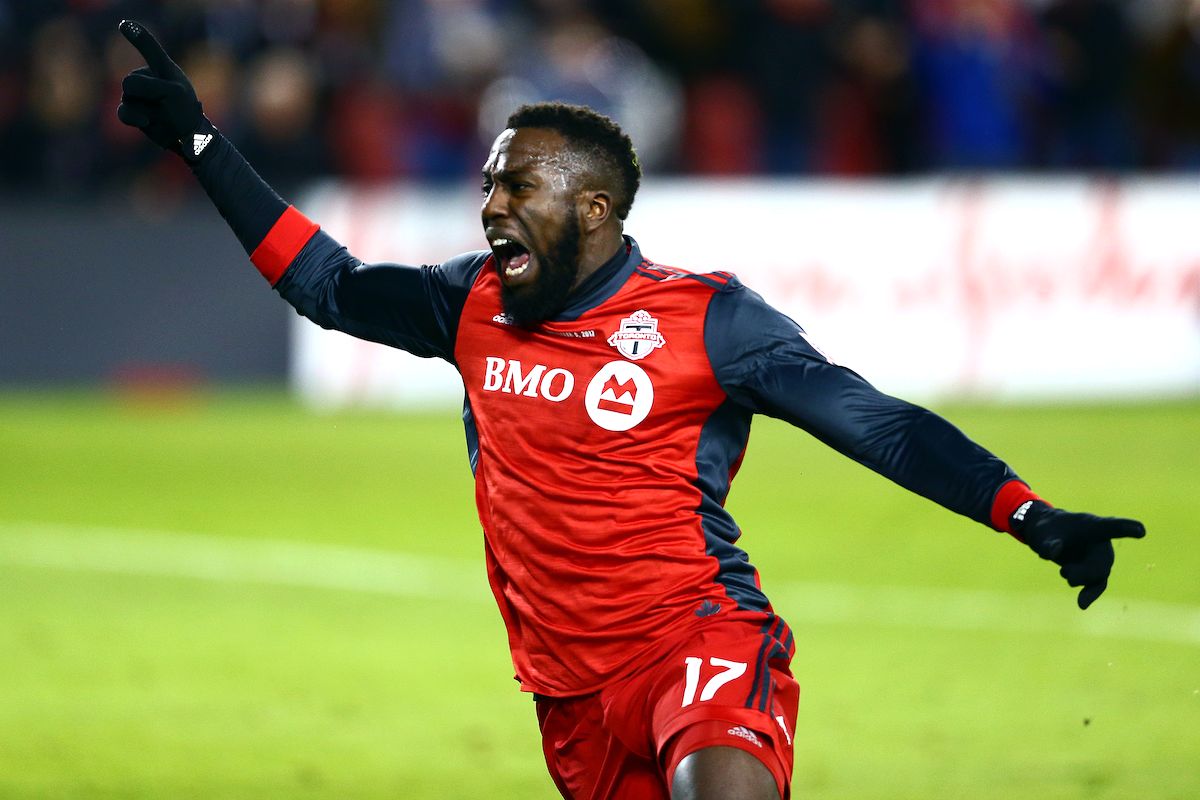 The hype surrounding Major League Soccer’s 25th season kickoff this weekend is different than it’s ever been. With two new teams in Inter Miami and Nashville SC, the MLS now boasts 26 teams in 2020, and there’s a legitimate fanbase that can’t be ignored. The league’s average attendance of 21,358 over the last five years ranks eighth in the world (Forbes).

The MLS will also grow to 30 teams with four more expansion franchises introduced in 2021 (Charlotte and Austin) and 2022 (St. Louis and Sacramento). At this week’s owners meeting, league executives delivered an optimistic-but-factual forecast that MLS will pass MLB as the United States’ No. 3 sports league within 10 years.

Can Anyone Save the Sixers This Time? 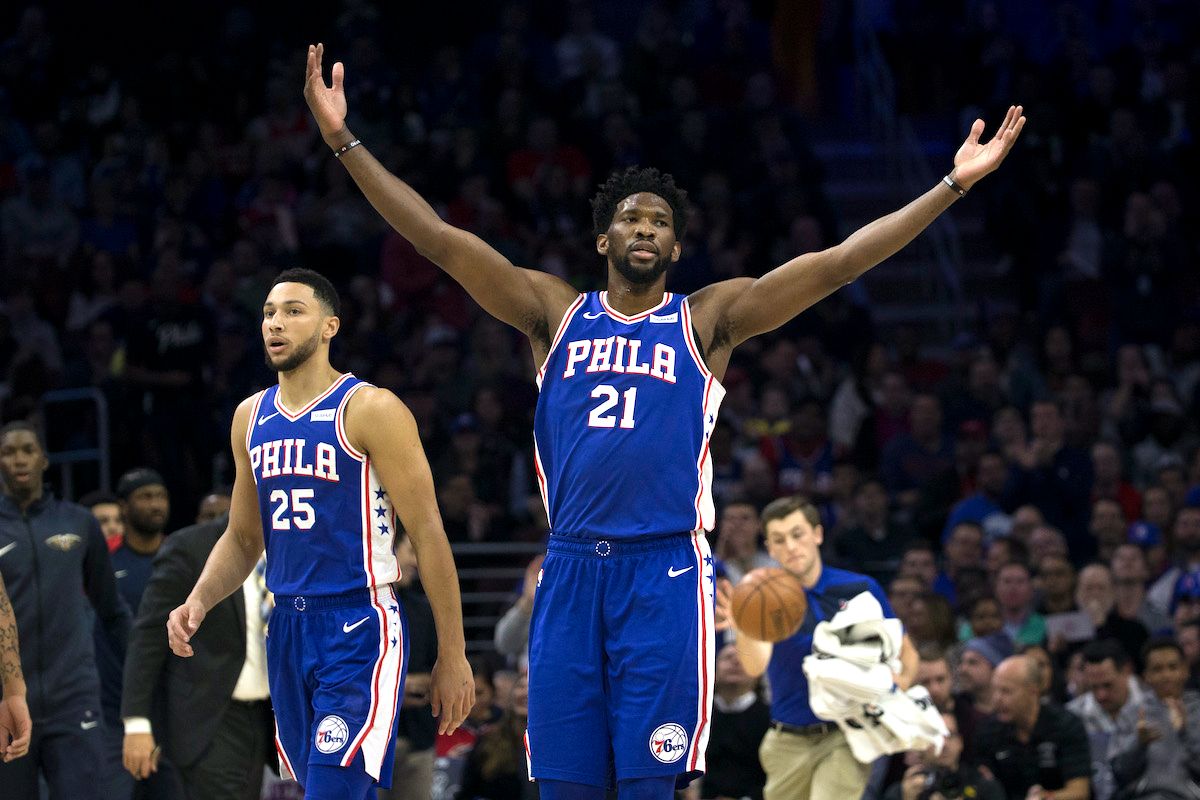 The Philadelphia 76ers were the face of tanking in the NBA for nearly five years. Those thrown seasons resulted in a handful of lottery picks that yielded names like Joel Embiid and Ben Simmons. Philly built a title contender, but it’s been unmet expectations time and time again. After losing in the Eastern Conference semi-finals each of the last two years, the Sixers hit more turmoil this year when reports surfaced about locker room tension between Embiid and Simmons. Now, both are out with injury.

Even without their star duo, Philly won on Thursday night thanks to Tobias Harris’ 34 points, but they’re still fifth in the East with 22 games to play. Without home-court advantage for the opening playoff series, a third-straight failure could spark a blow-up in Philadelphia.

Video: 76ers Are in ‘Painfully Obvious Bind’ Without Stars (ESPN)

🏀 NBA: No ‘Bron, No Problem
Even with LeBron James out on Thursday, the Lakers whacked the Warriors by 30 points to win their league-best seventh straight game. (NBA)

🏒 NHL: A Gamer From Granlund!
The Predators were trailing the Flames 3-2 in the final seconds when Mikael Granlund tied the game as time expired. In OT, it was Granlund again for the game-winner! (NHL)

⚽️ SOCCER: The CONCACAF Comeback
LAFC suffered a 2-0 loss in Leg 1 of the Concacaf Champions League last week, but the MLS club stunned Leon 3-0 to win on aggregate and advance to the quarterfinals. (MLS)

⚾️ MLB: Astros Lead Spring Training…
In plunkings! Houston has now been dinged by pitches seven times in the first week of spring training (more than any other team). Coincidence? Don’t bet on it. (USA Today)

⛳️ PGA: Honda Classic Up For Grabs
It’s a log-jam atop the Honda Classic this weekend in South Florida. A total of ten players are within two strokes atop the leaderboard after Round 1, including Zach Johnson and Lee Westwood. (PGA Tour)

🏈 Tom Brady Rumor Season
When ESPN’s Jeff Darlington went on Get Up! Thursday morning and proclaimed that he would be “stunned” if Brady returned to the Patriots, that is educated speculation—but speculation nonetheless. (The Ringer)

🏀 The Legend of Mambacita
Gianna “Gigi” Bryant didn’t get to live her full life or achieve her grandest hoop dreams. But for those who knew her, the memories of her time on and around the court will last forever. (Bleacher Report)

🏒 Somebody’s Going To Be A Hero
Ten years ago. The 21st Winter Olympic Games in Vancouver, Canada. Canada vs. Team USA for men’s hockey gold. This is the story of that game, from the players who played in it. (The Players’ Tribune)

More NFL Combine action is on the way, and the defensive side of the football takes the stage on Saturday and Sunday. Regular-season NBA and NHL action continues toward the playoff push, and soccer has another big weekend with the return of the MLS and El Clasico on Sunday. Enjoy the first weekend of March and we’ll return on Monday to launch a month of Madness!