Eras Collide: The King & The Kid

QUOTE OF THE DAY
LeBron James

“The kid is special.” 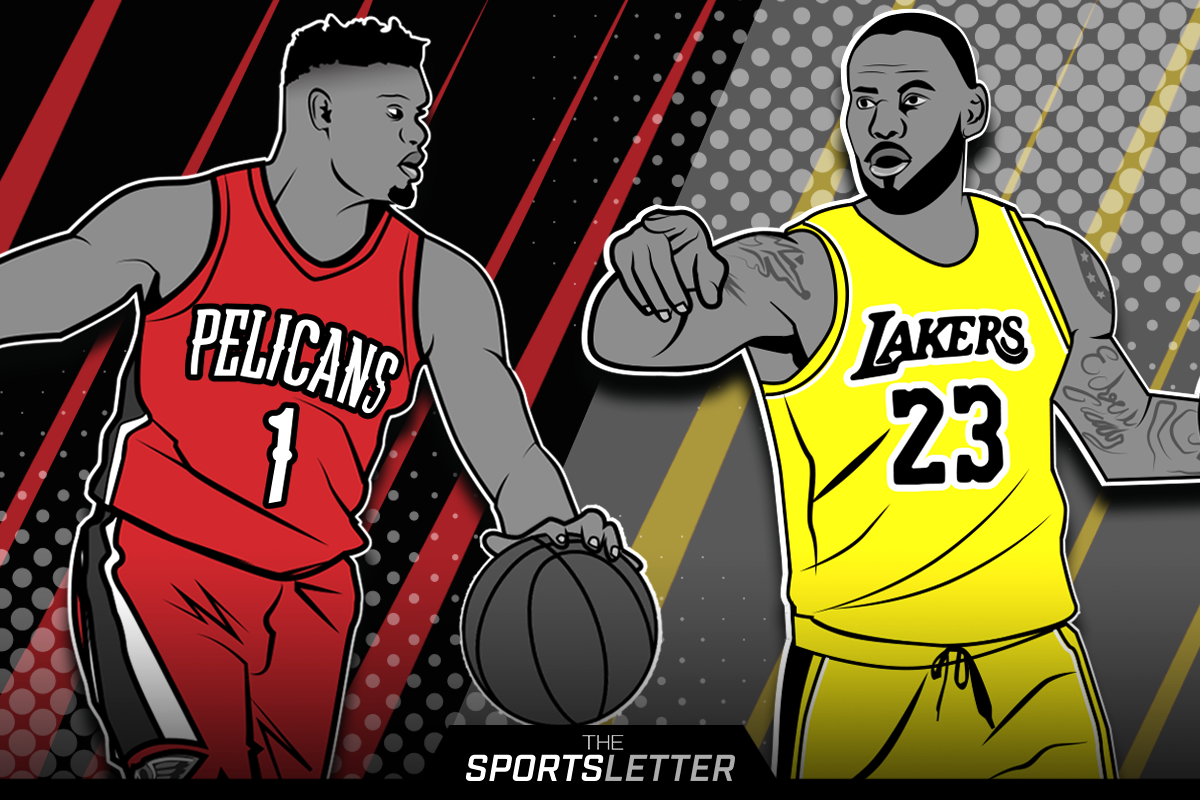 Not yet, young gun. It’s still LeBron James’ NBA. While it’s yet to be determined if last night’s matchup signaled the next overlap of NBA eras, one thing was certain — you can’t beat a dunk highlight reel with LeBron James and Zion Williamson. The first-ever meeting between the 19-year-old rookie and the 35-year-old veteran was quite a show on Tuesday night. Thunderous dunks and mega-highlights left us wanting more, and it’s a good thing we’ll get Round 2 on Sunday.

The Kid: Zion still scored 29 points and added to his historic career start. He joined Carmelo Anthony as the only players under the age of 19 to score 20-plus in nine consecutive games.

Additional Storylines
The Ringer: LeBron & Zion Epitomize NBA’s Past, Present, and Future
The Athletic: A LeBron vs. Zion Playoff Series Would be Ratings Gold (Paywall)

*Rematch of Pelicans vs. Lakers is this Sunday at 8:00 pm ET 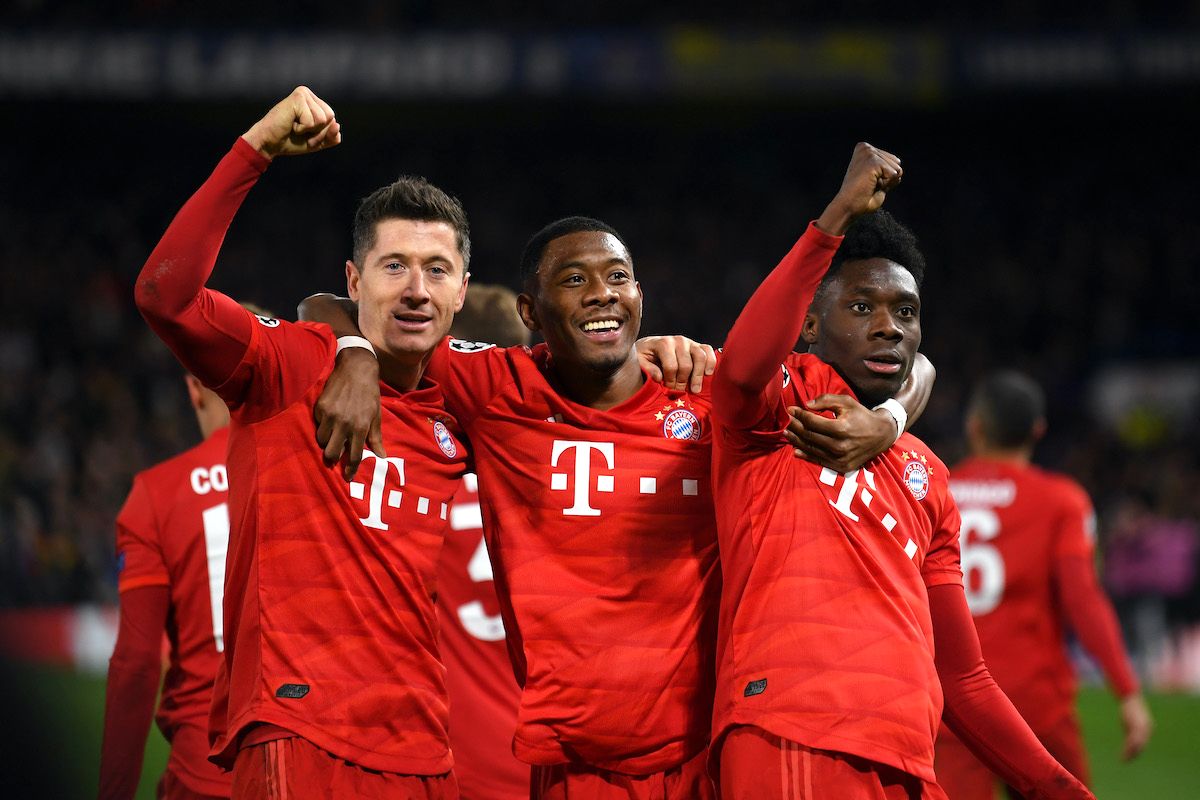 Tuesday’s second go at the UEFA Champions League Round of 16 (Leg 1) featured two red cards and a stunning blowout. Bayern Munich launched a second-half assault on Chelsea thanks to two goals from Serge Gnabry and a third from Robert Lewandowski. Lewandowski also had two assists. Further south, it was a Leg 1 draw between Barcelona and Napoli (1-1). More UCL action continues today.

Houston, We Still Have Problems 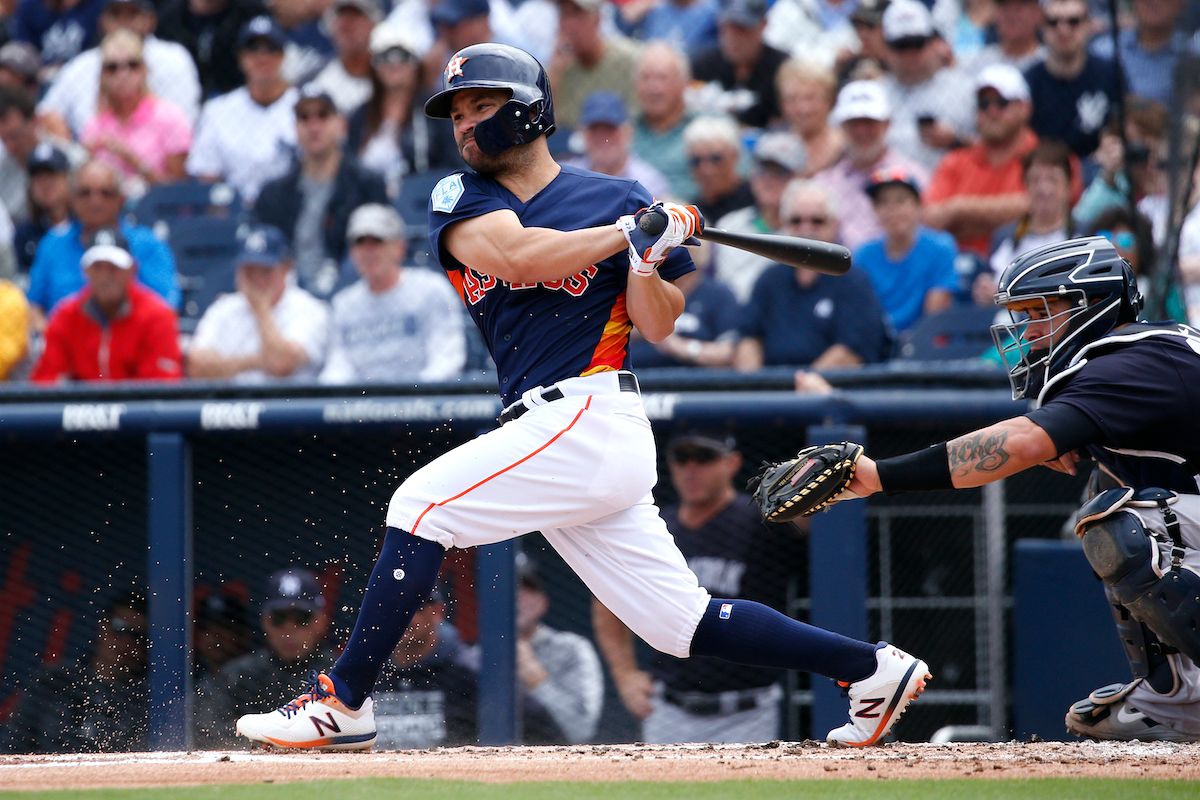 Where Do The Astros Go From Here?

Boos, plunkings, and spring training hecklers aren’t stopping anytime soon. After the nightmare winter months for the Houston Astros in the sign-stealing aftermath, it’s going to be a long, long season ahead. Unending boos have followed the team this week, and Jose Altuve was grazed by a pitch on Monday. The team insists they’re tuning out the distractions and focused on baseball, but that’s hard to believe with the crowd noise this pre-season.

With spring training underway and a few games in the books, let’s take a look at what Sportsletter readers said in last week’s poll regarding the Astros punishment. 👇 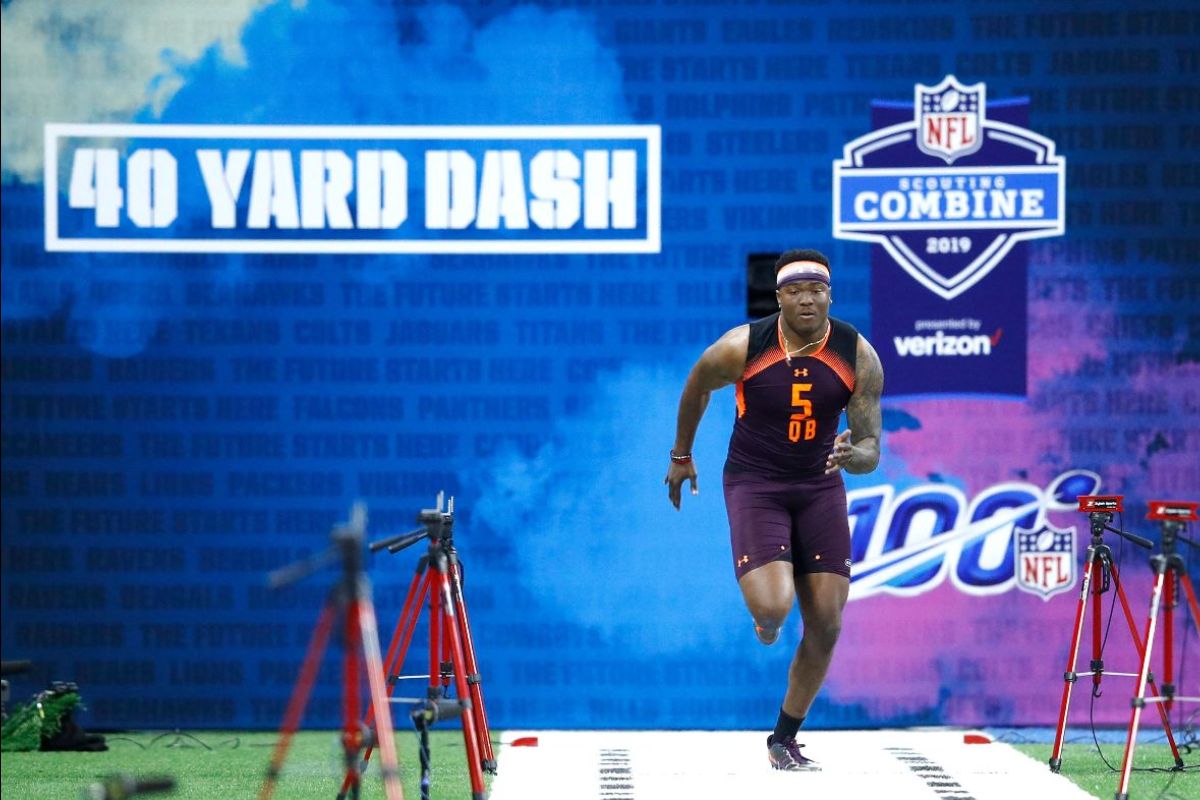 For more than a decade, the NFL Scouting Combine has brought college football’s elite to Indianapolis for a full week of drills at the end of February. Like clockwork, the combine has run Sunday to Sunday with measurements, interviews, and tests divided by player groups for the entire week. That changes in 2020.

While the top NFL Draft prospects have spent the early part of the week in Indy, those days have belonged to measurements — like Joe Burrow’s nine-inch hands — and interviews. You know, the boring stuff. The actual drills will now take air in prime time rather than business hours (4-11 pm Thursday — Saturday, and 2-7 pm on Sunday). Get ready to watch players’ draft stocks rise and fall. Combine weekend is coming.

Additional Storylines
USA Today: Big Changes Coming to This Year’s NFL Combine
The Ringer: Who Has the Most to Gain at the NFL Combine?

The Longest Flight in Lakers History

The weary group trudged across the tarmac and onto the team plane at Philadelphia International Airport… A few hours into the flight, as the plane hovered above the Midwest, Lakers coach Frank Vogel’s face was lit by the glow of a screen as he pored over game tape from the team’s 108-91 loss to the 76ers the night before.

🏀 NBA: Bucks Reach 50 Wins
The Bucks and Raptors met Tuesday night in an Eastern Conference clash of the top-two teams, and Milwaukee got the victory (108-97) to reach 50 wins this season. The Bucks are tied for the fifth-fastest team to reach 50 (58 games) in NBA history. (NBA)

⚾️ MLB: Tim Tebow Homers First Hit
After four spring training camps with the Mets, Tim Tebow has left the yard. The 32-year-old Mets “prospect” smashed a two-run homer to left-center yesterday for his first hit of the spring. (MLB.com)

🏀 NCAAB: Duke Downed in Double OT
Another Top-10 upset via unranked opponent! The 6th-ranked Blue Devils lost to unranked Wake Forest in a double overtime stunner last night (113-101, 2OT). The Demon Deacons got to the free-throw line 50 times to upstage their in-state rivals, and the ACC now belongs to #6 Florida State. (ACCN)