QUOTE OF THE DAY
Drew Brees

“I look forward to the grind and the journey, for the reward at the end will be worth it. Love you #WhoDatNation. Let’s make another run at it!” 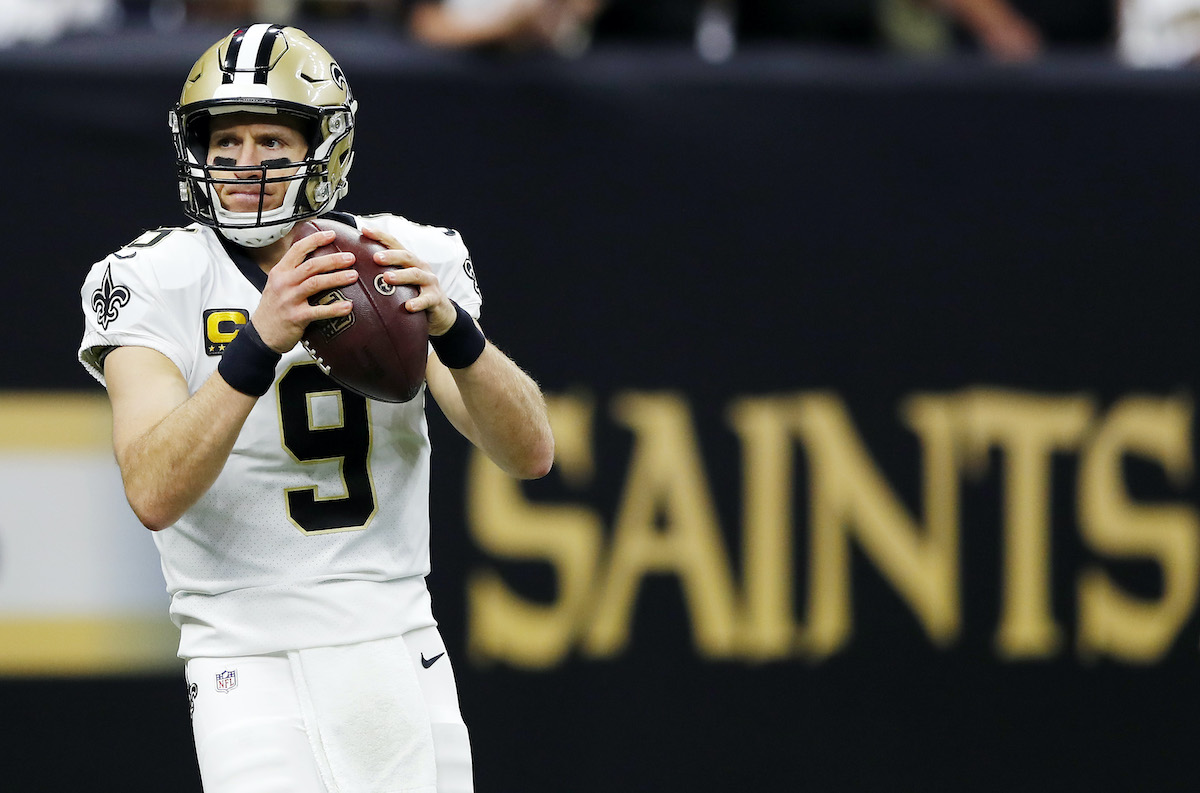 Not done yet. After three straight heartbreaking playoff exits, NFL ‘Touchdown King’ Drew Brees is returning for another run at the title. With unfinished business in New Orleans, No. 9’s decision impacts the rest of the free-agent QB market. But first, here’s a look at the Saints’ last three playoff losses (and why Brees has something left to prove).

The Drew Domino…
With Brees returning in 2020, his backups Teddy Bridgewater and Taysom Hill (both free agents) will be coveted targets this offseason. Bridgewater proved himself in Brees’ absence last season. He went 5-1 in six games with 9 TDs and 2 INTs. Hill shows signs of Lamar Jackson’s run-pass dynamic play style that teams will certainly keep an eye on.

A Rare Loss for Liverpool 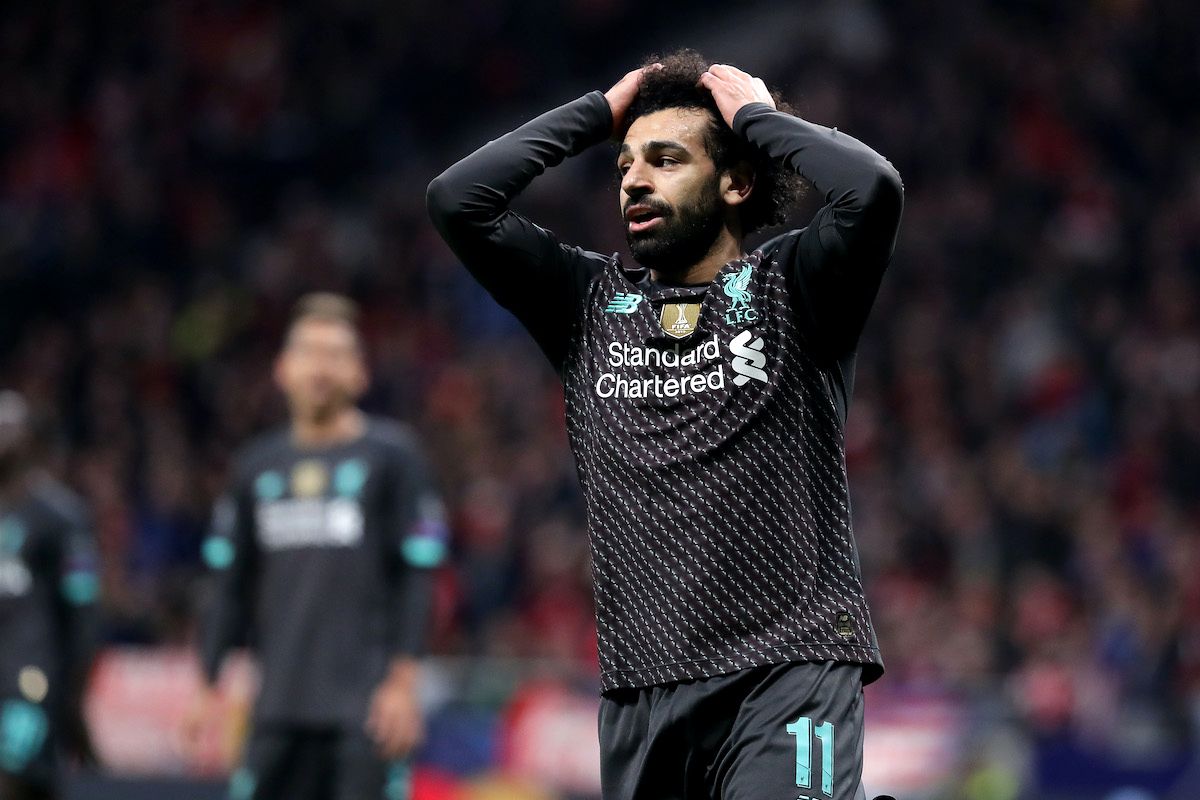 Liverpool’s magical run through European soccer got its first big test on Tuesday. The Reds are still alive heading into Leg 2 of their Champions League duel with Atletico Madrid, but their unbeaten streak in European competition finally has some drama. Atletico Madrid’s only goal of a fiery match came inside four minutes off the boot of Saul Niguez, and the Spanish side held Mo Salah and Liverpool scoreless for a 1-0 defeat. Watch Highlights (B/R)

Round of 16 (Tuesday)
Dortmund def. PSG (2-1): Borussia Dortmund youngster Erling Haaland played superhero with a pair of goals to upstage Neymar in Leg 1. 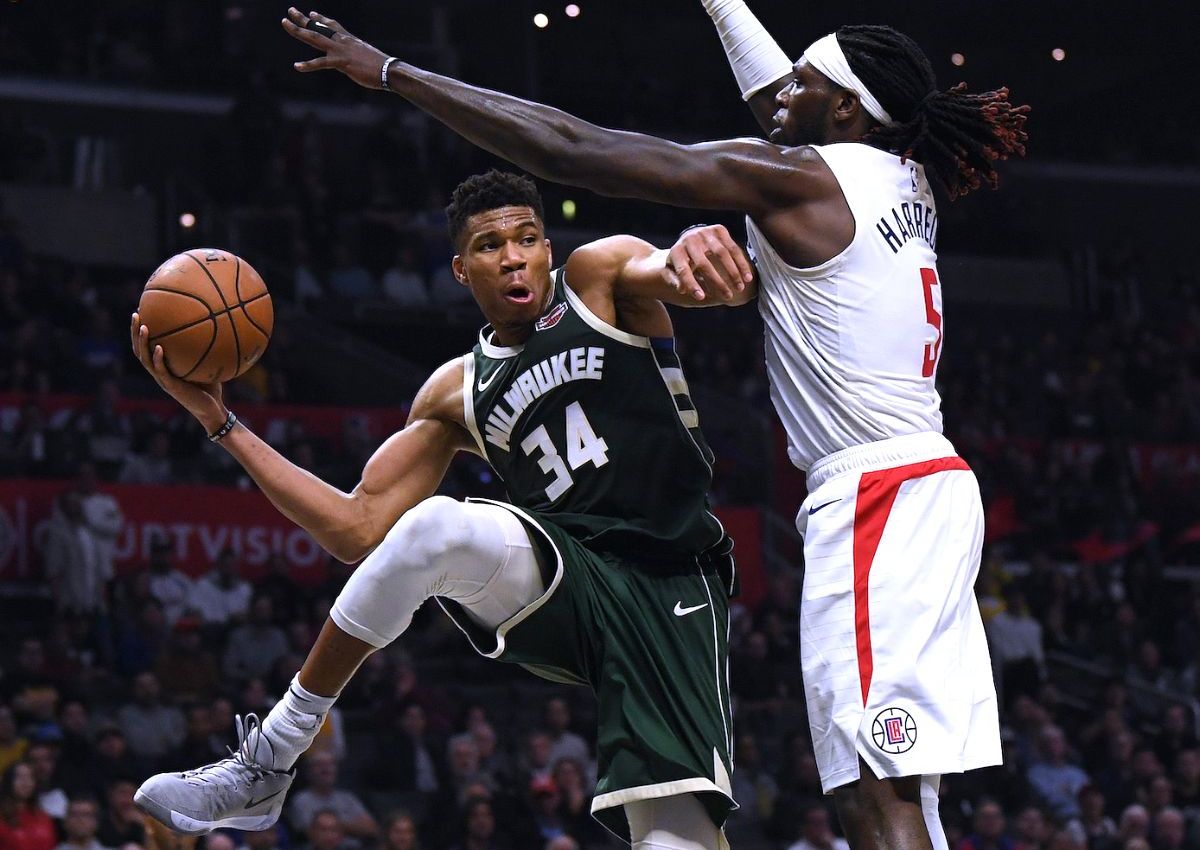 We get a little break from the NBA this week, but the best part is still to come. Roughly 100 days stand between now and the NBA Finals. Based on research from seven different NBA analysts and websites, these are the consensus leaders for the 2019-20 season awards. It appears the Greek Freak is on his way to a second-straight MVP with the Bucks at 46-8 atop the NBA standings.

Your Predictions
We asked Sportsletter readers your NBA season predictions back in October. Here’s who we thought was going to the Finals:

Mikaela Shiffrin’s View From the Top

No athlete in the world dominates their sport—or grapples with success—like Shiffrin, whose season of “transition” became even more challenging with the death of her father.

🏒 NHL: Crosby Puts Pens in 1st
Sidney Crosby had one goal and three assists to lead the Penguins past the Maple Leafs (5-2) in Tuesday’s marquee NHL matchup. Pittsburgh reclaimed first place in the Metropolitan Division. (SportsNet)

🏀 NCAAW: Mulkey Gets Historic #600
Both Baylor basketball teams went on the road to defend their #1 and #2 rankings last night, but women’s head coach Kim Mulkey became the fastest Division I men’s or women’s coach to reach 600 career wins. (ESPN)