“When the Red Sox traded Betts, they said two things to their fans: Maybe next year. And: Screw you.” 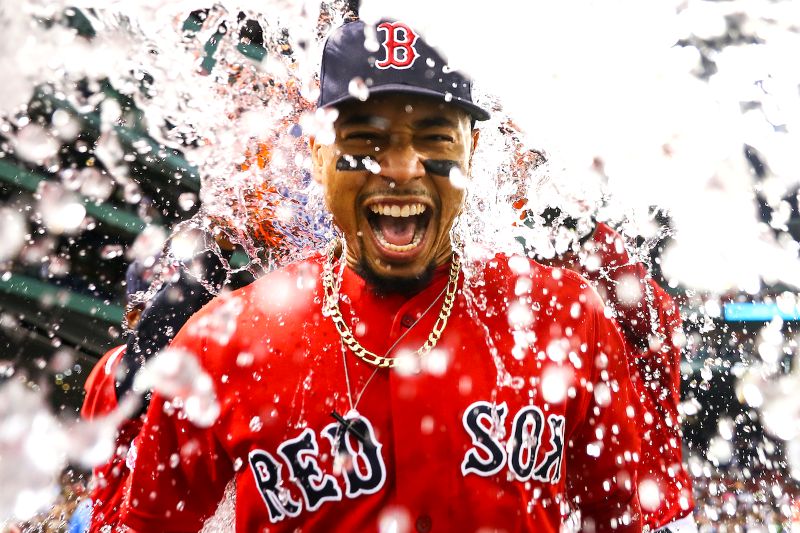 Mookie on the move! The L.A. Dodgers finalized a blockbuster three-team trade on Tuesday night to acquire OF Mookie Betts and P David Price from the Red Sox. Betts is in his prime at 27 years old with a .301 career batting average. The 2018 AL MVP joins the 2017 NL MVP (Cody Bellinger) in the same outfield, and L.A. just became the 2020 World Series favorite. Attaching Price to the trade was a win for Los Angeles and relief for the Red Sox who were looking to dump his 7-year, $217 million contract ($96 million remaining) as they enter a rebuild. Alex Verdugo, Brusdar Graterol, and Kenta Maeda were also included in the three-team deal with the Red Sox and Twins.

Does Mookie Make the Difference?
It’s been 32 years since the Dodgers won the World Series, but they’ve been to seven consecutive postseasons. The last seven years included back-to-back losses in the Fall Classic; one to the Astros (2017) and one to the Red Sox (2018). They were the biggest victims of the sign-stealing scandal that rocked Houston and Boston, but now they’ve added another top-5 player in the big leagues. Imagine 1-4 in the lineup: Mookie Betts, Max Muncy, Justin Turner, and Cody Bellinger. Geez… Is Mookie the piece that puts Los Angeles over the top?

The Dodgers also traded OF Joc Pederson to the Angels in exchange for Luis Rengifo in a separate trade just hours later. Read More (B/R) 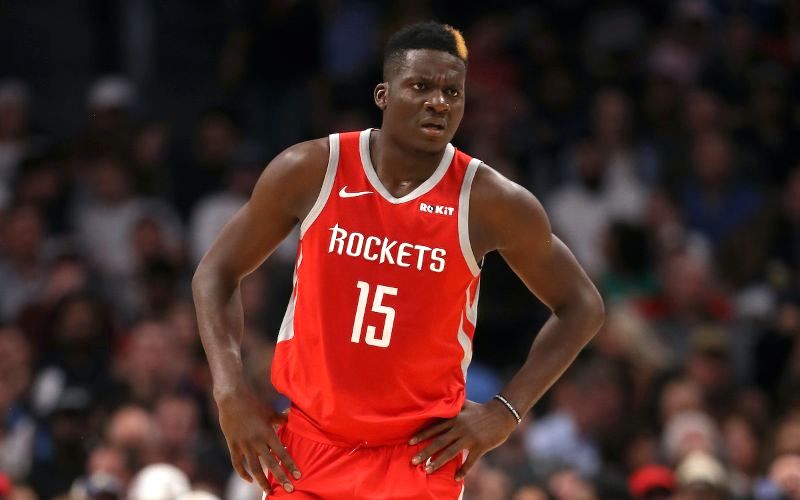 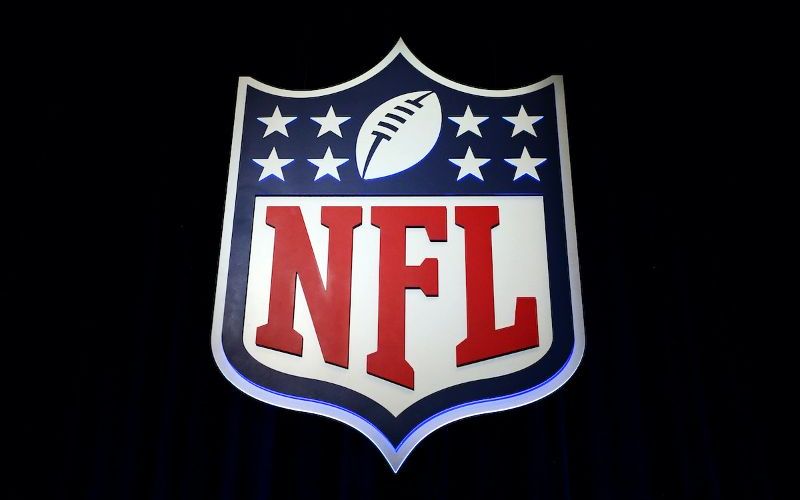 Yep, this is a thing. Previewing the offseason in the NFL is just about as exciting as the games themselves, and the spring calendar still has XFL games to add excitement (beginning this Saturday). From a Kansas City celebration to Tom Brady’s free agency, here are the five things to watch in the upcoming NFL offseason:

Kansas City Parade (Today, 11:30 am ET): After a 50-year wait, it’s time to celebrate in Kansas City. The Chiefs Super Bowl Parade hits downtown KC this morning for a two-hour party concluding at Union Station. You can watch the celebration live on NFL Network.

NFL Combine (Feb. 24 — Mar. 2): The annual scouting event hits Indianapolis as the top college prospects get an invite to a week of drills, both mental and physical.

League Meetings (Mar. 29 — Apr. 1): All 32 team owners, general managers and coaches will gather in Florida for the annual league meetings and reviews of the 2019 season. Current CBA discussions will be a focal point.

NFL Draft (Apr. 23 — 25): This year’s draft heads to Las Vegas for a one-of-kind experience at the Bellagio. Players will ride to the stage via boat before walking the red carpet and celebrating a lifelong dream come true. 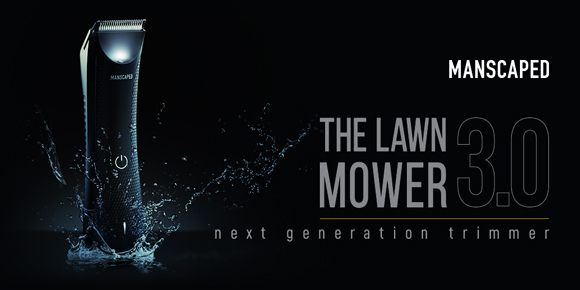 Practice makes perfect! After 18 months of research and design, MANSCAPED created the most advanced manscaping trimmer on the planet. The third generation Lawn Mower 3.0 SkinSafe™ waterproof trimmer is the new MVP of manscaping technology. With upgrades across the board, from softer ceramic blades to a 7,000 RPM motor, you can hit your playing field without nicks, scrapes, or cuts.

Try the MANSCAPED Perfect Package 3.0 and get a free pair of boxers, a free travel bag, free shipping, and take 20% off with code SPORTSLETTER at Manscaped.com!