“It was a clown show from start to finish.”

We’ve got a new-look letter. Share it with that special someone and enjoy date night with a conversation about sports. Not you, Houston. Not you… 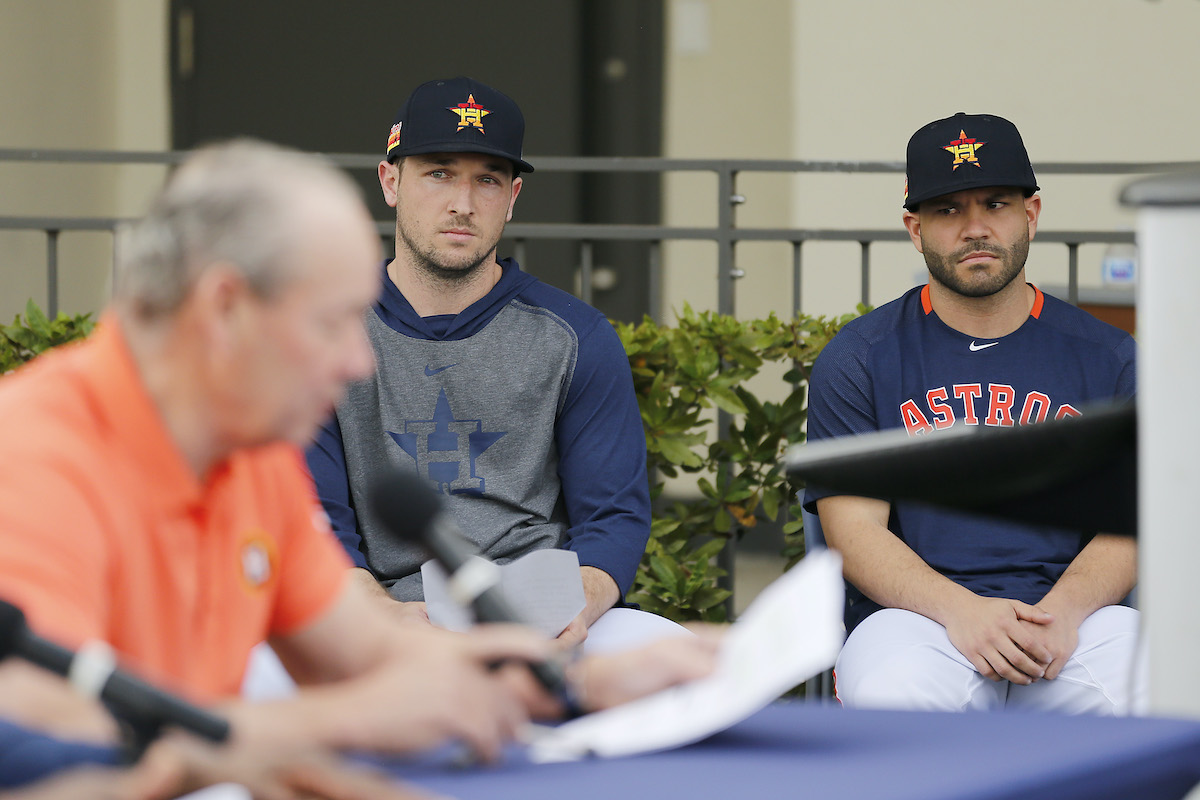 Inside the Astros’ Latest Apology Fail

The Houston Astros were caught stealing signs and punished on January 13. One month later, at a press conference in Florida to open spring training, they stood in front of cameras and became the butt of internet jokes once more. I’ve seen a lot of public relations nightmares in sports, but this was epic.

As Sports Illustrated’s Stephanie Apstein put it: “The Astros knew what was coming, and they still swung and missed.” And yes, you’re remembering correctly. Apstein was the victim of Astros assistant GM Brandon Taubman’s profanity-laced taunt back in October.

At Thursday’s press conference, owner Jim Crane, new manager Dusty Baker, and players Alex Bregman and Jose Altuve read from notecards. They were robotic monologues of unenthusiastic apologies. Then the Q&A began, and it got worse.

“Our opinion is that this didn’t impact the game. We had a good team. We won the World Series and we’ll leave it at that.” — Astros Owner Jim Crane

“Today was about us apologizing. We as a team are trying to show remorse and move forward.” — Astros 3B Alex Bregman

Bregman’s unconvincing 30-second guilty plea was a train wreck, and the internet nearly shattered with memes and jokes throughout the afternoon. I have a lot of opinions about the Astros right now, and I’m sure you do, too. I guess we’ll just “leave it at that…” 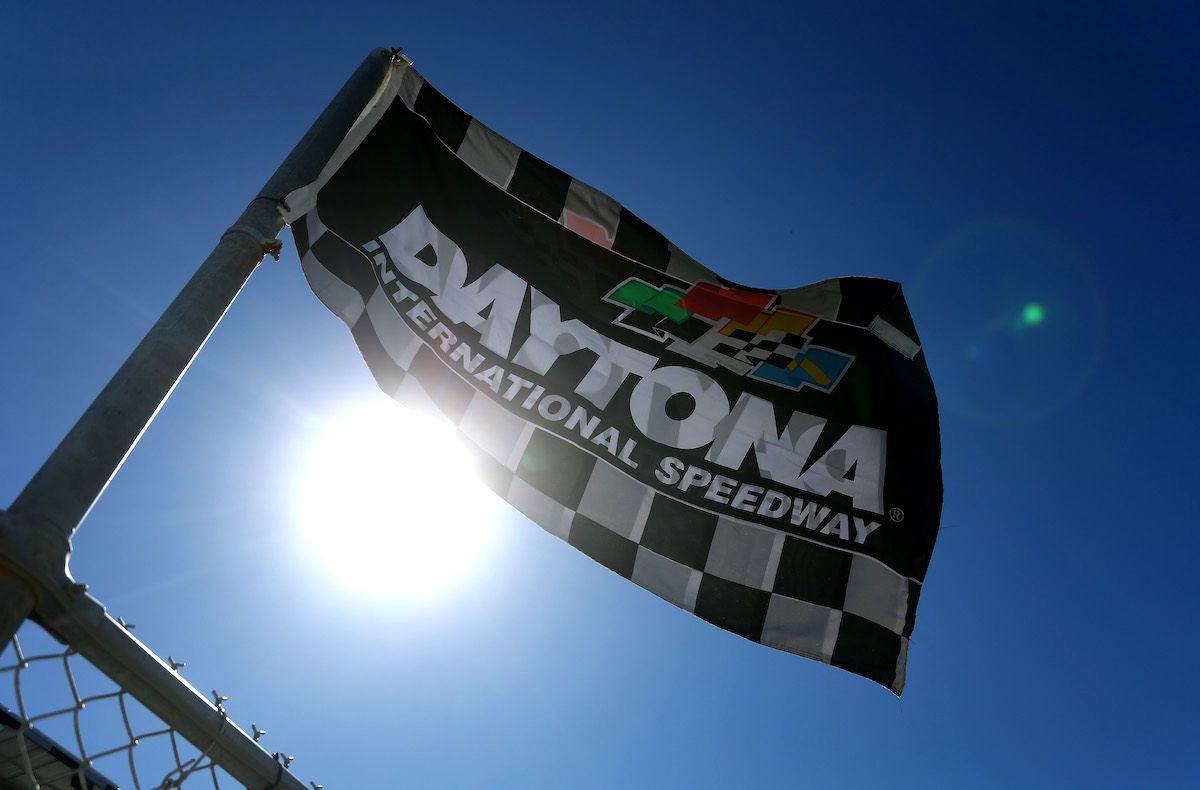 The Green Flag of NASCAR’s 2020 Season

There was early excitement last night from one of racing’s historic venues as drivers dueled to set the starting grid for Sunday’s Daytona 500. Ricky Stenhouse Jr. and Alex Bowman locked up the top two spots last weekend, but last night’s Duel Races determined the rest of the field. Joey Logano will join Stenhouse Jr. and Bowman on the outside in Row 1.

– The 2.5-mile tri-oval speedway is one of the racing world’s most iconic venues

– Sunday’s race is a sellout with grandstands seating 101,500 people, plus spectators in the infield 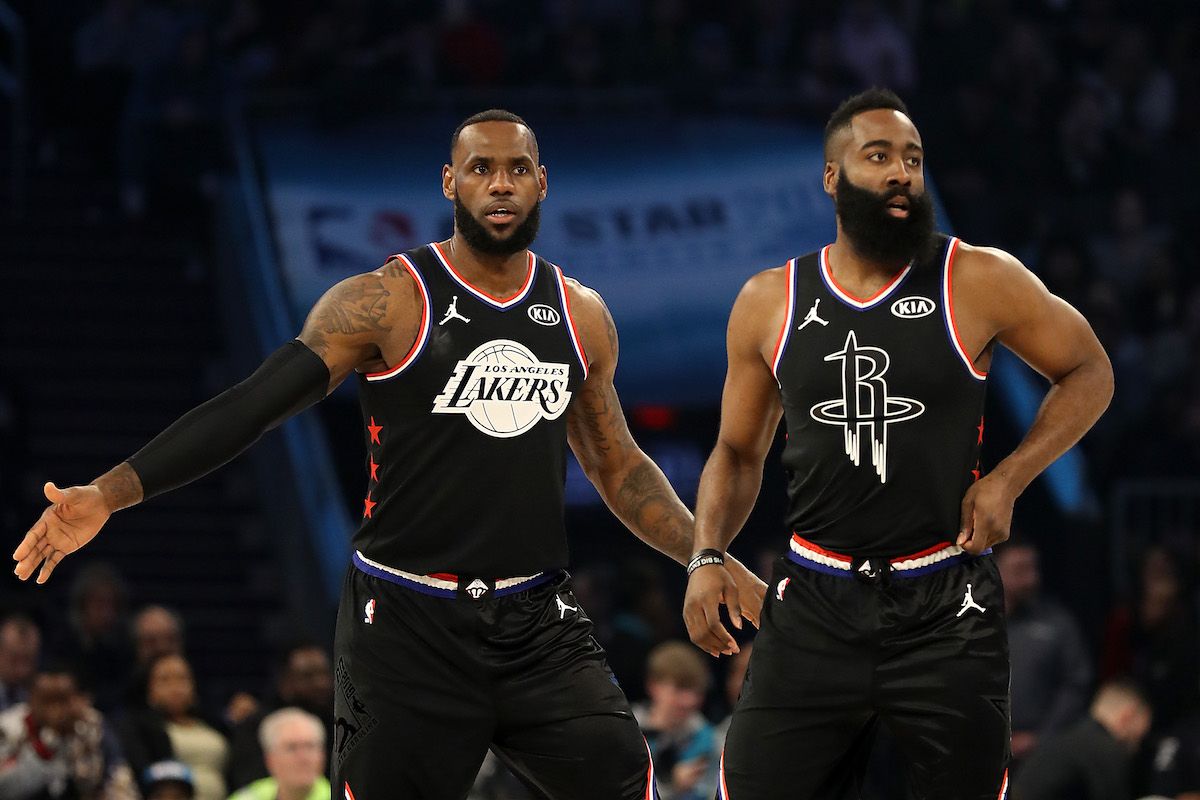 The 69th annual NBA All-Star Weekend hits Chicago’s United Center for a three-day celebration that begins tonight. On Sunday, it’s a fourth quarter dedicated to the late Kobe Bryant — an untimed, commercial free period with a target score of 24. The ASG will mark three weeks since Bryant’s death. Expect Sunday night to be a tear-filled NBA celebration.

Team LeBron (No. 2) and Team Giannis (No. 24) will wear the jersey numbers of Kobe Bryant and his daughter, Gianna.

Kuchar Rolls Round 1 at Riviera 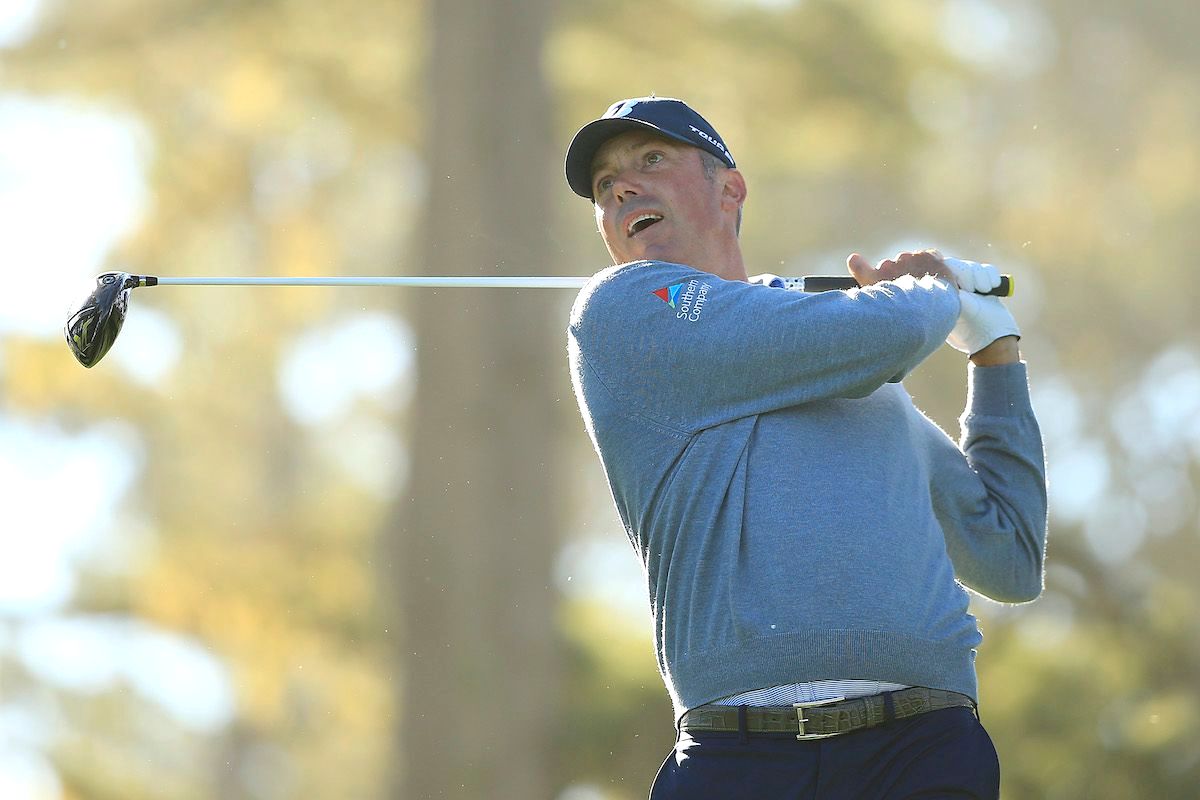 Nine of the Top-10 golfers in the world hit the Genesis Invitational at the Riviera Country Club yesterday, and all nine are sitting pretty after Round 1. Rory McIlroy, Brooks Koepka, and Tiger Woods had spectacular opening rounds, but Matt Kuchar lit up the leaderboard with a 7-under 64. He leads the field by three strokes.

🏒 NHL: Lightning Extend Streak to 9
Another night, another Lightning victory. Tampa Bay defeated Edmonton (3-1) thanks to another Andrei Vasilevskiy point. That’s 20 straight for the goaltender. The Lightning also won No. 9 without Nikita Kucherov. The streak continues… (NHL)

Harrison Barnes Refuses to Shave or Cut His Hair Until Kings Get Back to .500
(CBS Sports)

Buckle up for a serious sports Sunday. The Daytona 500 waves the green flag on NASCAR’s 2020 season before the NBA All-Star Game hits the United Center in Chicago. We’ll catch up Monday morning to rewind another winter weekend in sports.