A Madhouse in Missouri

QUOTE OF THE DAY
Andy Reid 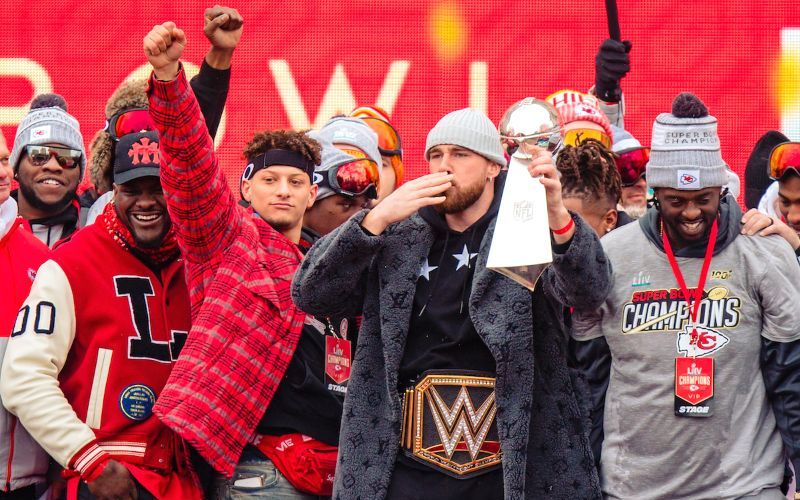 Temperatures in the 20s, men falling out of trees, and a car chase through the parade route couldn’t stop this celebration. A wild gathering in downtown Kansas City took over the sports world Wednesday when the Chiefs paraded through town hoisting the Lombardi Trophy after a 50-year drought. QB Patrick Mahomes and TE Travis Kelce were stars of the show, but a few other not-so-law-abiding citizens also made headlines. Here are the pull-quotes from Wednesday’s feature speeches:

After a pair of epic speeches from two first-time champs, head coach Andy Reid concluded the party by making plans for next year’s parade. 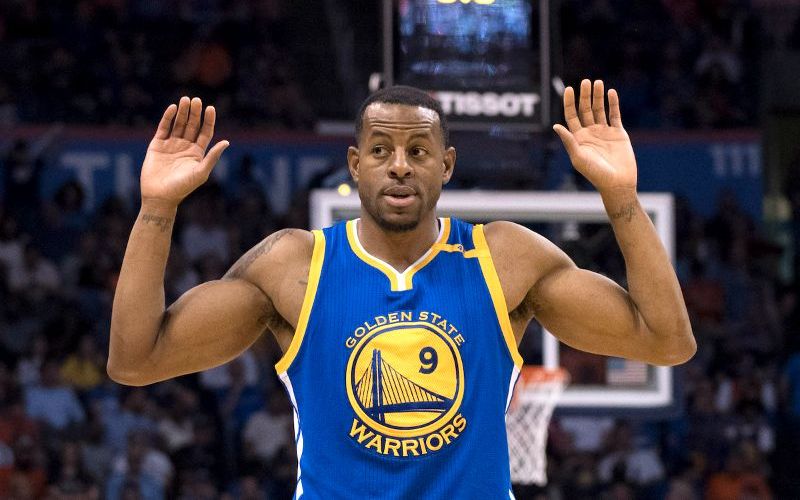 Seven months later… The Memphis Grizzlies acquired Andre Iguodala from the Warriors on June 30 and he hasn’t played a game since. The reason? He had one year left on his contract at 35 years old, and he wasn’t risking the long-term for a team not contending for a title. Seven months later on the eve of the NBA Trade Deadline, Iggy is heading to South Florida to join the Miami Heat.

The Heat were one of Iguodala’s preferred destination, and he reportedly agreed a two-year, $30 million extension immediately after the trade. With Jimmy Butler and a loaded roster of young stars, the Heat (currently 4th in the East) just added a veteran who’s been to five NBA Finals, has three rings and one Finals MVP. 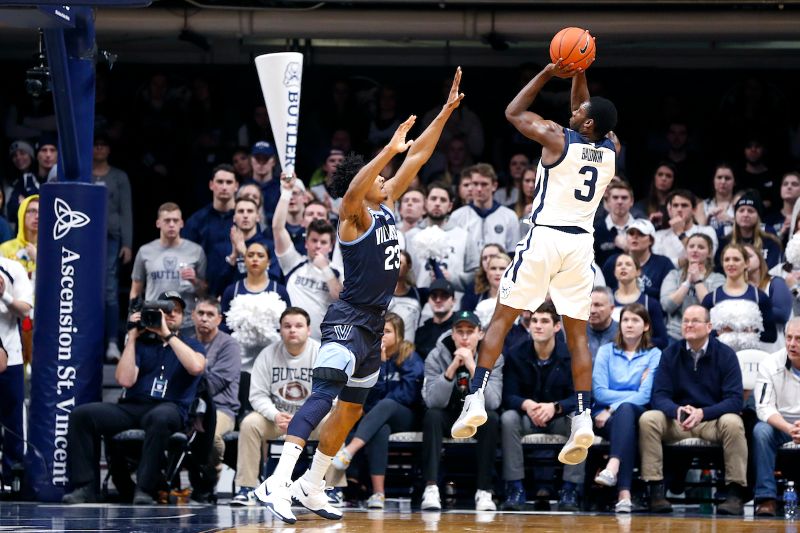 Butler at the Buzzer!

Boiler Up, Way Up: Purdue continued its historic run of destroying ranked teams at home with a 104-68 dismantling of #16 Iowa last night. The Boilers have now beaten three ranked opponents at home this season by a combined 94 points (#5 Virginia, #8 Michigan State, #16 Iowa). (BTN)

The remaining unsigned prospects in the 2020 class of college football made their decisions on Wednesday after 78 percent already signed their letter of intent back in December. Once the dust settled, Georgia still ranked 1st in 2020 recruiting edging out the latest title winners in Alabama, Clemson, and LSU. Here are the latest Top-10 rankings from Rivals:

🏀 NBA: Clips Break Franchise 3-Pt Record
The marquee NBA game on Wednesday featured the Clippers and Heat after a massive trade announcement, but it was L.A. who came out scorching. The Clips hit a franchise record 24 3-pointers in a 128-111 win. Even a fan hit the halfcouft shot for $10,000 at halftime. (HoH)

🏒 NHL: Rangers Score Twice in 6 Seconds
We don’t talk much about the New York Rangers in The Sportsletter because they’re rarely doing great things lately, but you can add this to the list. Mike Zibanejad and Chris Kreider lit the lamp twice in six seconds — three total passes off back-to-back face-offs! (NHL)

🏒 NHL: Charlie on the Spot
Boston’s Charlie McAvoy scored his first goal of the season at the perfect moment on Wednesday night. The 22-year-old defenseman smashed home the OT winner to beat the Blackhawks (2-1). (NHL)

⚽️ SOCCER: Superhero Sonny
Tottenham winger Son Heung-min earned a penalty kick in the 86th minute of yesterday’s FA Cup thriller between Spurs and Southampton, and he didn’t miss. The PK strike put Tottenham through (3-2) to the fifth round. (ESPN FC)